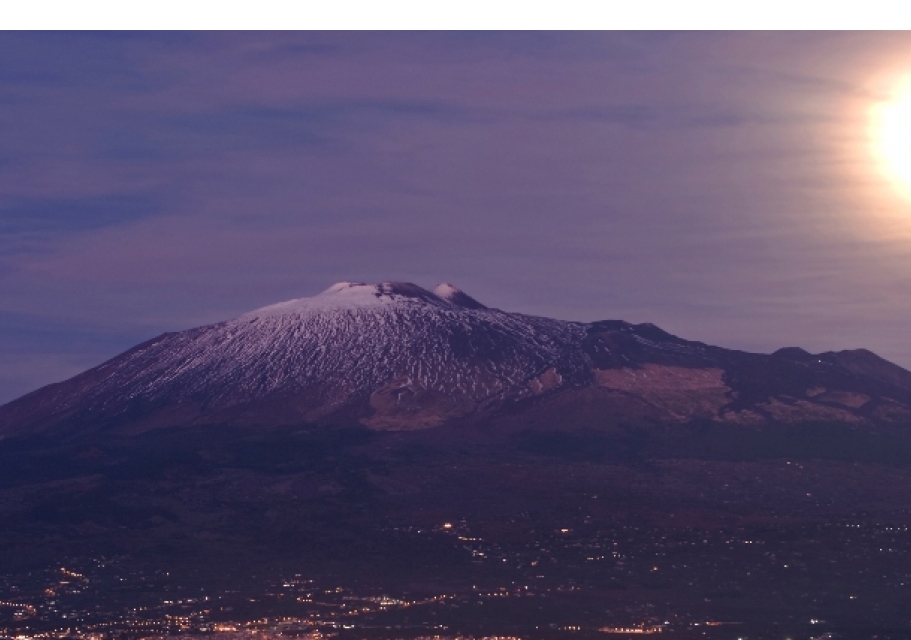 Why Icelanders love an explosive eruption

Do you remember that feeling of being a kid, running after your older siblings and you just couldn't keep up? Your little feet would move as fast as they could, but still you'd lag behind? Well, that's how I feel these days - the reason being a volcano.

Every morning I set my alarm for 06:00, not to jump in the shower, but to refresh every website with volcano news from my home country, Iceland. Since 16 August, there have been thousands of earthquakes beneath Europe's largest glacier, Vatnajokull, which covers 8,800 sq km in south-east Iceland.

Scientists believe that this seismic activity is caused by an enormous amount of magma moving around under the Earth's crust - it might even be moving from one volcanic system to another.

A small eruption started, took a break and started again on Friday 29 August with increased force. The fissure is just north of the glacier, so it's only normal lava flow. It's different if there is an eruption underneath a glacier, a sub glacial eruption - then the magma explodes on contact with the ice and out comes ash.

Hold on - jokull, ash - does that remind you of something? "Volcano, I think I'll call you Kevin." That was comedian Jon Stewart's reaction after watching reporters from just about every major TV station in the world try in vain to pronounce the name of the Icelandic volcano that trashed the travel arrangements of millions of people in April 2010.

The huge ash cloud from that eruption shut down much of Europe's airspace for six days, leading to the cancellation of 100,000 flights. Even US President Barack Obama couldn't fly. He missed the funeral of the late president of Poland, so did Angela Merkel, the German chancellor and Nicolas Sarkozy, the president of France.

Now, only four years later, it seems it's time to prepare for more disruption. Geological activity comes in waves, and Iceland seems to be in one such phase now. The island is located on the middle of the North-Atlantic ridge and for that reason it is being torn apart. Half of the country belongs to the North American tectonic plate and the other half to the Eurasian one. They move half an inch (1.2cm) or so per year in opposite directions, on average. It looks like 2014 is going to be a 20-inch (50cm) year.

That doesn't mean Iceland is actually splitting in two, because enough magma always comes up to fill in the gap. It's not getting larger either, because the Atlantic Ocean nibbles from the shores at a similar pace. The theory is that just beneath Vatnajokull glacier, there is a hot spot, which has nothing to do with Internet connections, but connection to the Earth's mantle. Supposedly, this is one of the few places on Earth where such a hot spot exists and that's one reason why a third of the lava that has run over the planet in the last 500 years has been in Iceland.

Oh, and here's the icing on the cake. The name of the volcano system involved is Bardarbunga-Dyngjujokull. Beautiful, isn't it? Looks like the big sister of Eyjafjallajokull, alias Kevin.

Here's an odd thing. Even though volcanic eruptions have had terrible consequences through the ages, Icelanders love their volcanoes. They name their daughters after them, like Hekla and Katla. They respect them. There's just something majestic about volcanoes, like having a lion in the house. We know they can be dangerous, but we've learned to live with them. 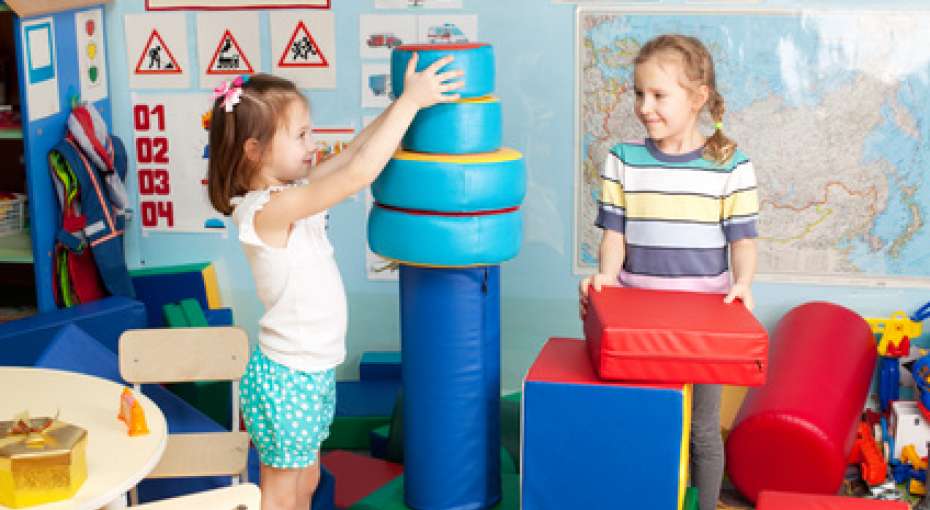 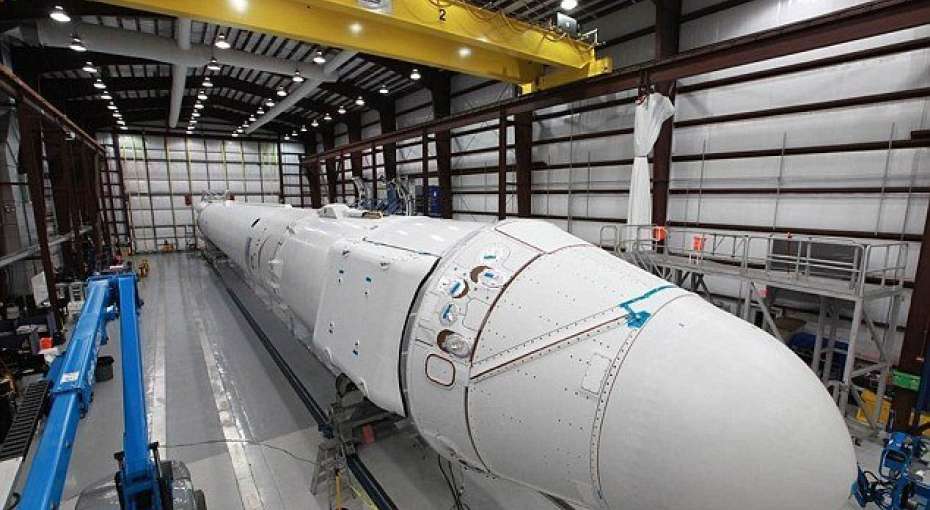 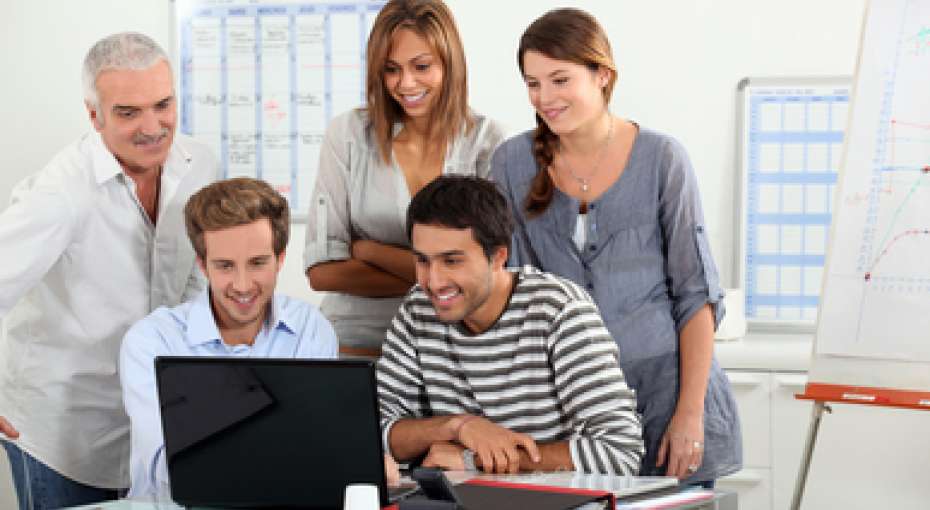