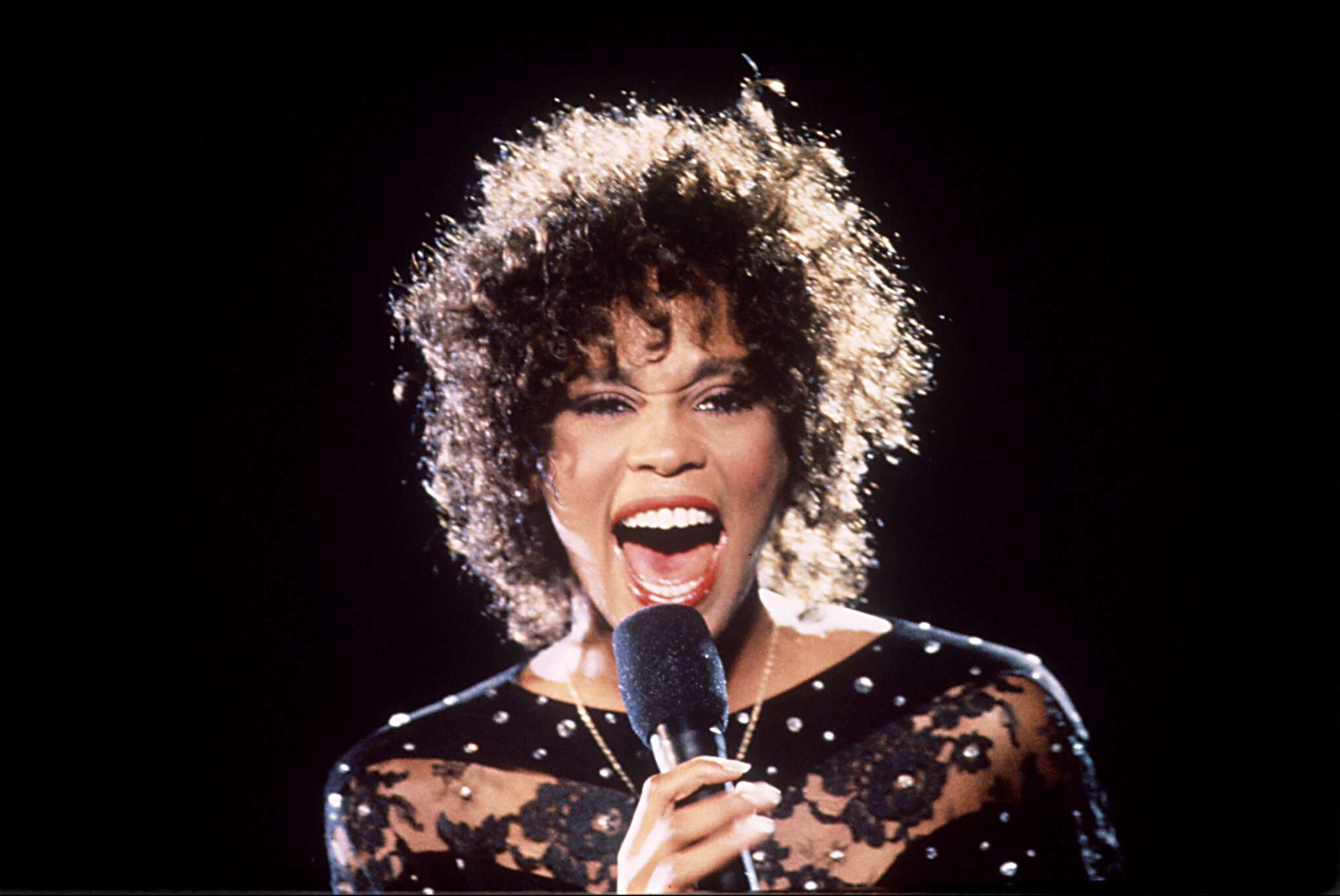 A movie about award-winning American pop icon Whitney Houston is coming out at the end of the year.  Houston tragically died in 2012 at 48 years old and the movie I Wanna Dance with Somebody will showcase the star’s life.  Houston burst onto the music scene in the 1980s and quickly established herself as the Queen of Pop with amazing vocals, huge ballads, and catchy dance anthems. This year sees the 30th anniversary of her classic movie The Bodyguard and the interest in Houston remains, a true icon and inspiration to others.

Whitney Elizabeth Houston was born on August 9th, 1963, in New Jersey, the youngest of three siblings. With a musical family, it was no surprise that Houston followed that path, starting out singing in church.  Her parents, who divorced when she was four, were John Russel Houston and gospel star Cissy Houston, her cousin was singer Dionne Warwick, and her godmother Aretha Franklin.

By 15 Houston was backing vocals with her mother on Chaka Khan’s hit, I’m Every Woman, and went on to do backing for Jermaine Jackson. She worked as a model, one of the first women of colour to be on the cover of Seventeen magazine in 1981.

Houston began working as a featured vocalist for a New York-based funk band and attracted the attention of record labels, including Arista who she signed with in 1983.

1985 album Whitney Houston became the biggest-selling album by a debut artist and won the first of six Grammys. Singles including Saving All My Love For You, How Will I Know, and The Greatest Love of All gave a record-breaking seven consecutive US number ones.

1987 album Whitney included Grammy-winning hit I Wanna Dance With Somebody and went platinum many times. Houston made history as the first female artist to go straight to number one on the Billboard album chart. 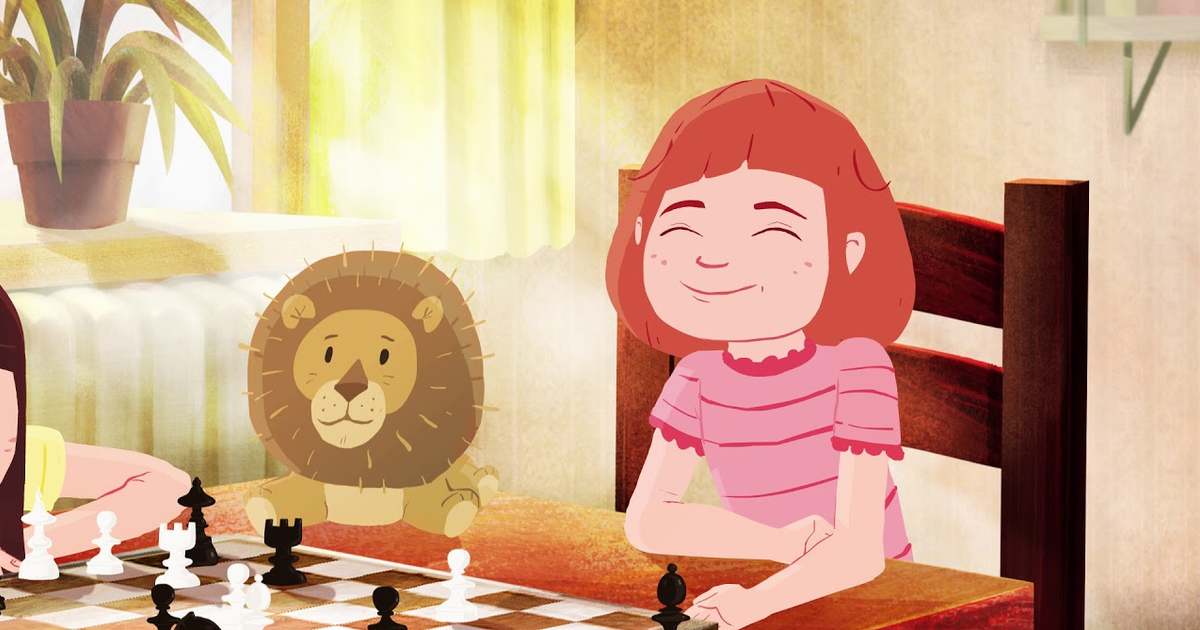