Filming of the third series of Da Vinci’s Demons is well under way as it appears from this behind the scenes video.

The US/UK blockbuster, set in Renaissance Italy, is filmed in the Swansea, Neath and Port Talbot areas. The next season is expected to air on Fox channels in 2015. The historical fantasy is produced by the BBC Worldwide-owned Adjacent Productions and is shown in 120 countries.

"The international success of Da Vinci’s Demons is due in no small part to the supremely talented production team based in Wales helping us make a world class drama series for the international audience," she said.

The first series, based on the early life of artist Leonardo da Vinci and starring Tom Riley, used the former Ford factory in Swansea as a studio set. Locations like Margam Castle also featured, recreating 15th Century Florence. The series was created by David S Goyer, who was writer of Man Of Steel, Batman Begins and The Dark Knight.

is well under way – jól halad

to be based in – … van a székhelye

Nézd meg ezt is:  Benedict Cumberbatch and Sherlock Holmes is match made in history 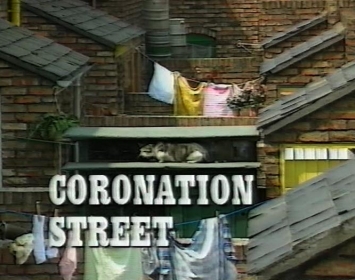 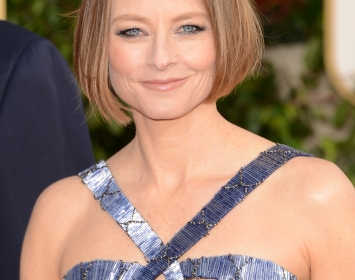 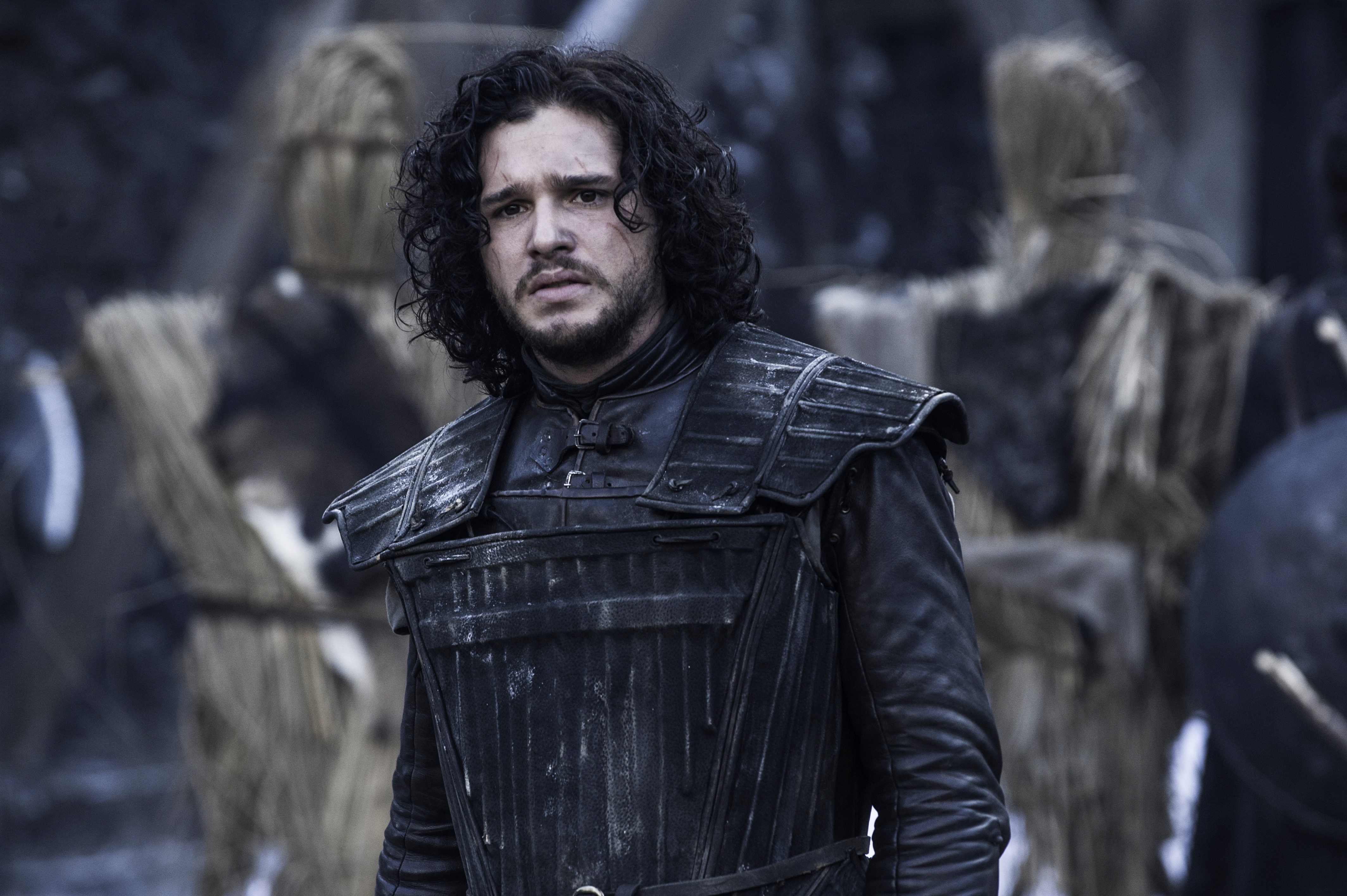