[Scene: Central Perk. Phoebe's trying to teach Joey French, so she's sitting in front of him with the script in her hands.]

Phoebe: All right, it seems pretty simple. Your first line is "My name is Claude", so, just repeat after me. "Je m'appelle Claude".

Joey: Really? It sounds exactly the same to me.

Phoebe: It does, really?

Phoebe: Noooo! Ok, maybe if we just break it down. Ok, let's try at one syllable at a time. Ok? So repeat after me. "je".

Joey: What are you doing?

Phoebe: I, I have to go before I put your head through a wall. (she leaves)

Joey: (he goes out calling her) Don't move! Don't go! I need you! My audition is tomorrow! Shah blue blah! Me lah peeh! Ombrah! (he gives up). Pooh.

[Scene: Joey's apartment. He is sitting on the barcalounger holding a French study book and listening to a French learning tape.]

Tape: We will now count from one to five. Un, deux, trois, quatre, cinq.

Phoebe: Listen, I feel really badly about yesterday and I thought about it a lot and, and I know, I was too impatient. SO let’s try it again.

Joey: Oh, no, that's okay, I don't need your help. I worked on it myself and I gotta say, I am pretty good!

Phoebe: Really, can I hear some of it?

Joey: (offended) Oh well I think I am, yeah and I think I'm definitely gonna get the part.

Phoebe: How could you possibly think that?

Joey: For one thing, the guy on the tape said I was doing a good job!

Scene: The theatre where Joey is auditioning. Phoebe enters when Joey's on stage and she sits down. He hasn't seen her.]

Director: Whenever you're ready Joey.

Director: Joey, do you speak French?

Director: You know what. I think this audition is over. (Joey looks disappointed, but understands.)

Phoebe: (in a French accent) Uh, excuse me. Uh, I am Reginé Philange. I was passing by when I heard this man speaking the regional dialect of my French town of Estée Lauder.

Director: You really think this man is speaking French?

(The director looks at Joey and he nods.)

Director: (to Joey) Good job, little buddy. That was some really good French. But I think we're gonna go with someone else for the part.

Joey: Ah. All right. But my French was good?

Director: It was great.

Phoebe: (to the director) Merci. Au revoir. (Translation: Thanks, goodbye.)

Find the English equivalent of these Hungarian sentences in the script.

2. How could you possibly think that? 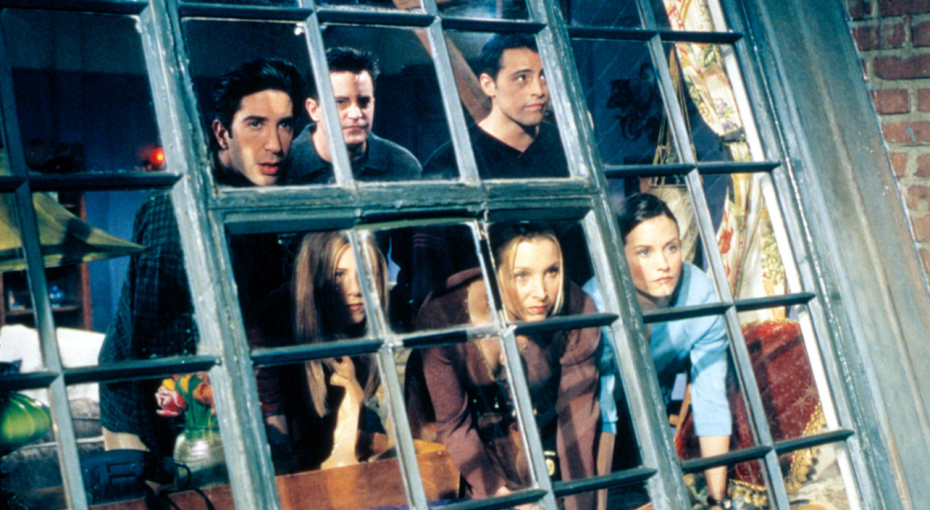 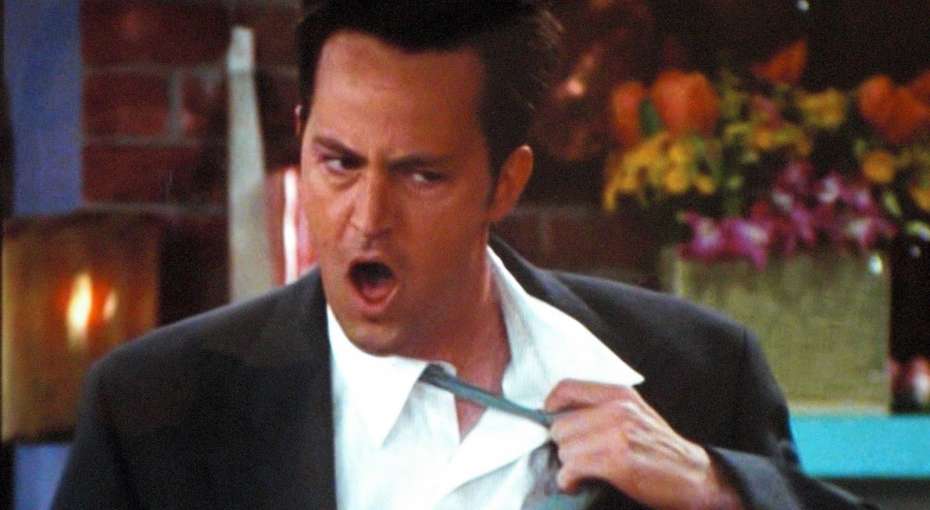 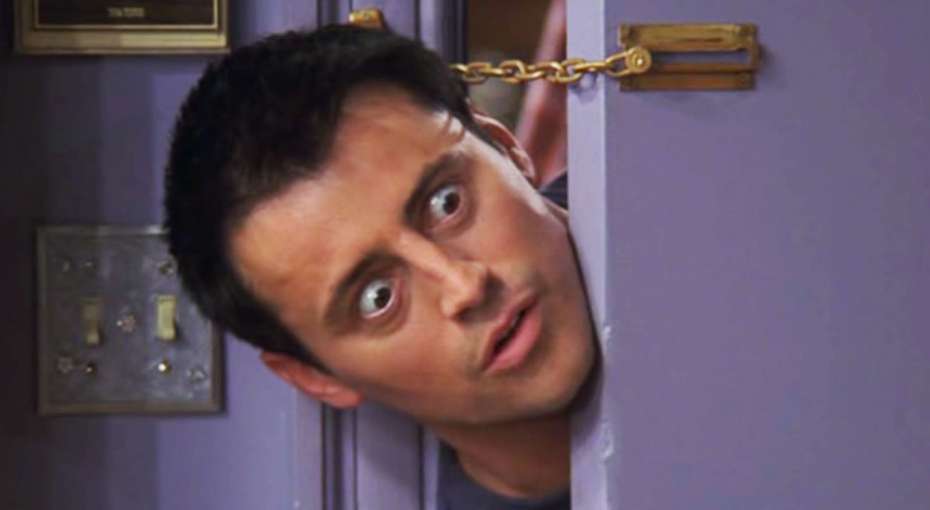 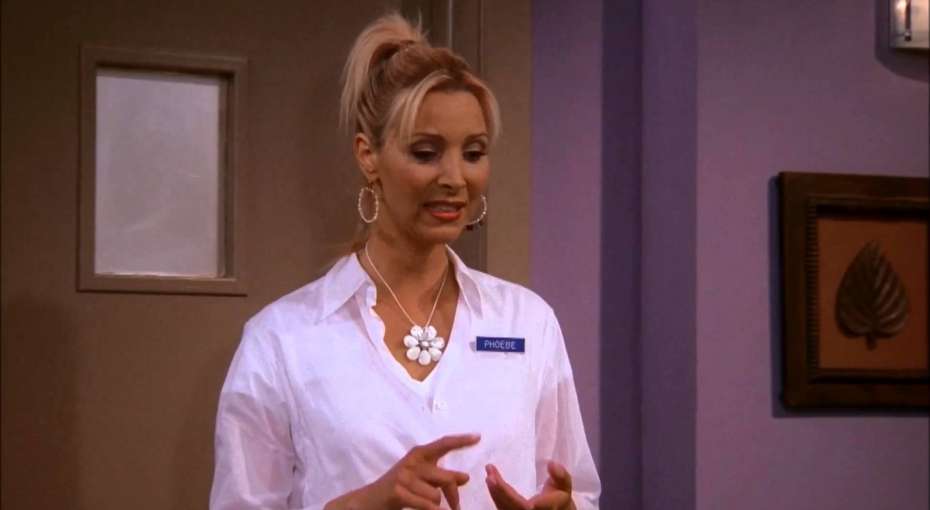