Jennifer Aniston and Jason Sudekis continue their unlikely comedy couple crusade with Mother’s Day. The Garry Marshall movie counts as their fifth film together. In the ensemble, Sudeikis plays a widower with two girls while Aniston is a divorced mother of two boys.

Their separate lives cross paths near the end of the movie but getting there is the fun as the narrative mixes intertwining sub-plots reminiscent of Marshall’s previous all-star comedies New Year’s Eve and Valentine’s Day.

As a change of pace, the movie includes modern day references, such as gay marriage, but mostly the tone is Marshall mainstream, which Sudeikis, 40, and Aniston, 47, embrace.

Previously, the Saturday Night Live veteran and the Friends sitcom star worked together on The Bounty Hunter, Horrible Bosses and its sequel, and We’re the Millers.

For their fifth film, they made themselves available at a Beverly Hills hotel suite to discuss their thoughts:

On working for the iconic Marshall, who was also show runner on the classic sitcoms Happy Days, The Odd Couple and Laverne and Shirley:

“Garry Marshall was the reason I think most of us said ‘yes’ to this movie,” says Aniston. “Without even reading a script, I think we said, ‘Yep.’”

On the director’s past and present reputation from Pretty Woman to Happy Days:

“He’s had so much influence over modern comedy the last 50 years, whether it be on TV or films,” Sudeikis says. “To make him laugh feels really, really good.”

On Marshall’s ability to orchestrate an ensemble:

“Garry really does a beautiful job on touching all of the different scenarios of what the family unit looks like today,” Aniston says.

On acting opposite friends Hudson and Roberts:

“It was kind of a tease,” says Aniston. “I only had a day with Julia and two days with Kate.”

“I’ve known Kate for, gosh, almost 20 years and I’ve never had the opportunity to do something together with her or Julia, so I was just over the moon… although I wish we had more together.”

On the Aniston and Sudeikis bond:

“Well, we have fun together,” Aniston says. “He makes me laugh.”

“And it’s in our contract,” says a smiling Aniston.

“Yeah, it’s part of our deal,” Sudeikis says. “I get to ride her coattails for as long as I am possibly capable.”

On the first 30 minutes of introducing Mother’s Day characters:

“That’s the industry term,” explains Sudeikis “Setting stuff up, and then you just trust the scene and the person you’re performing with.”

“She has a great sense of humor, and so does dad,” says Aniston. “And I’m a nervous driver (like my mother).”

“You were even nervous answering that,” Sudeikis says.

“I’ve always had an appreciation for my mom being a single mom,” says Aniston, whose parents divorced. “That’s not lost on me.”

“Luckily, it didn’t take this movie for me to realize that same thing,” Sudeikis says.

On whether Aniston will ever become a mom:

“Is this the child question?” she says. “Well, when and if there’s a child in the picture, I would probably celebrate Mother’s Day but that, you know …” 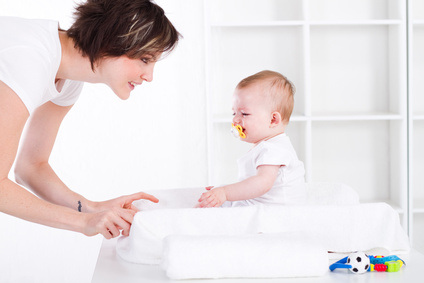 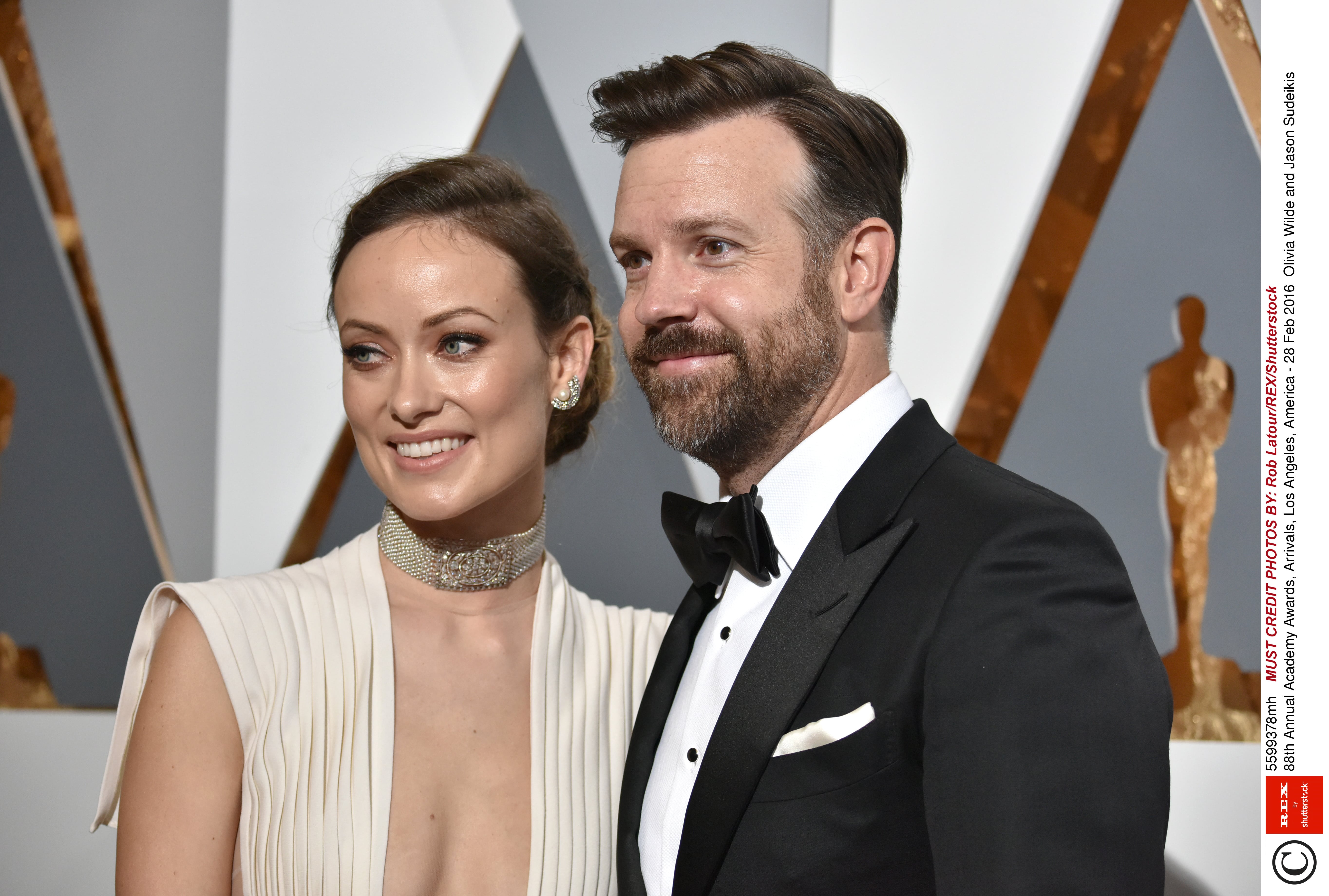 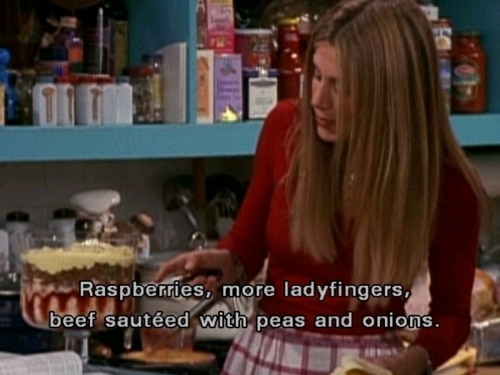 Whatever, whoever, wherever … és társaik