– From the sound of you, we figured we’d come into a flock of prairie chickens Laura!

– You stop being mean to them, or I’ll tell mom on you!

– Go ahead Christie! See if I care!

Who is who in the scene?

NELLIE OLESON is a character in the Little House series portrayed by Alison Arngrim. The character was based on three different girls from Laura Ingalls Wilder’s childhood. The Little House books were later adapted into a long-running television series. Nellie Oleson was a manipulative, witty, sharp-tongued girl. Her parents, Nels and Harriet Oleson, owned the mercantile in the small town of Walnut Grove, set in Minnesota.

WILLIE OLESON is the son and the second child of Nels and Harriet Oleson. He is Nellie’s brother. The character was played by Jonathan Gilbert. Mischievous and spoiled as a child, Willie causes trouble and plays pranks on other children including his own older sister Nellie. It appears that Williehad a soft spot for candy and would often try to take candy from his family’s store.

LAURA INGALLS is Mary’s sister the second child of Caroline and Charles Ingalls. The character in the film was played by Melissa Gilbert. Laura and Nellie Oleson weren’t friends they were rather enemies because of Nellie’s mean behaviour.

MARY INGALLSis the first child of Caroline and Charles Ingalls. She was the older sister of Laura Ingalls, who is best known for her Little House on the Prairie book series. At the age of 14, Mary suffered an illness—thought to be scarlet fever—that caused her to lose her eyesight.

Read the definition. Can you tell the word?

1. showing a playful desire to cause trouble

3. One who is given anything and everything they want.

4. a person who is hostile to someone or something

5. a number of birds of one kind feeding, resting, or travelling together 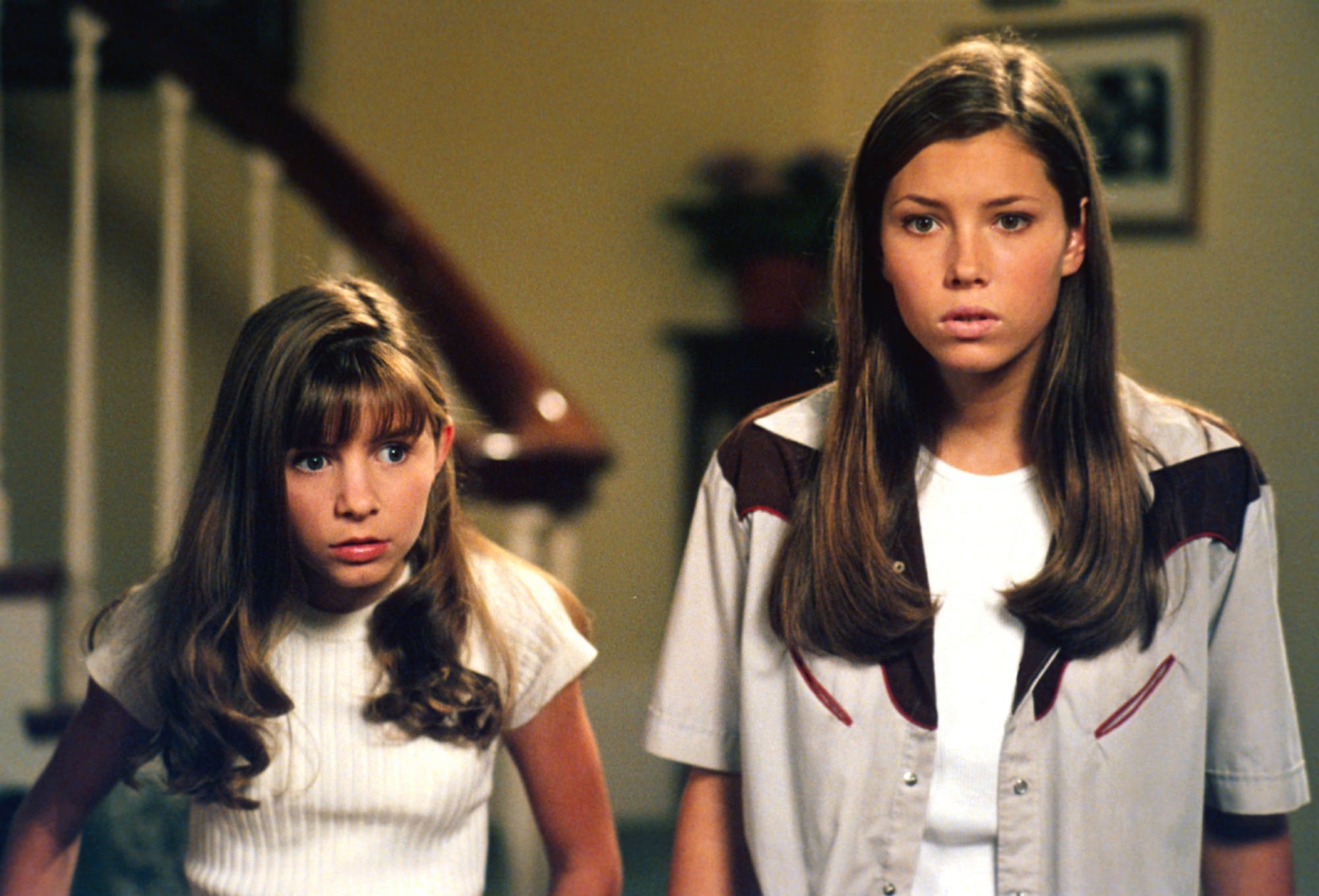 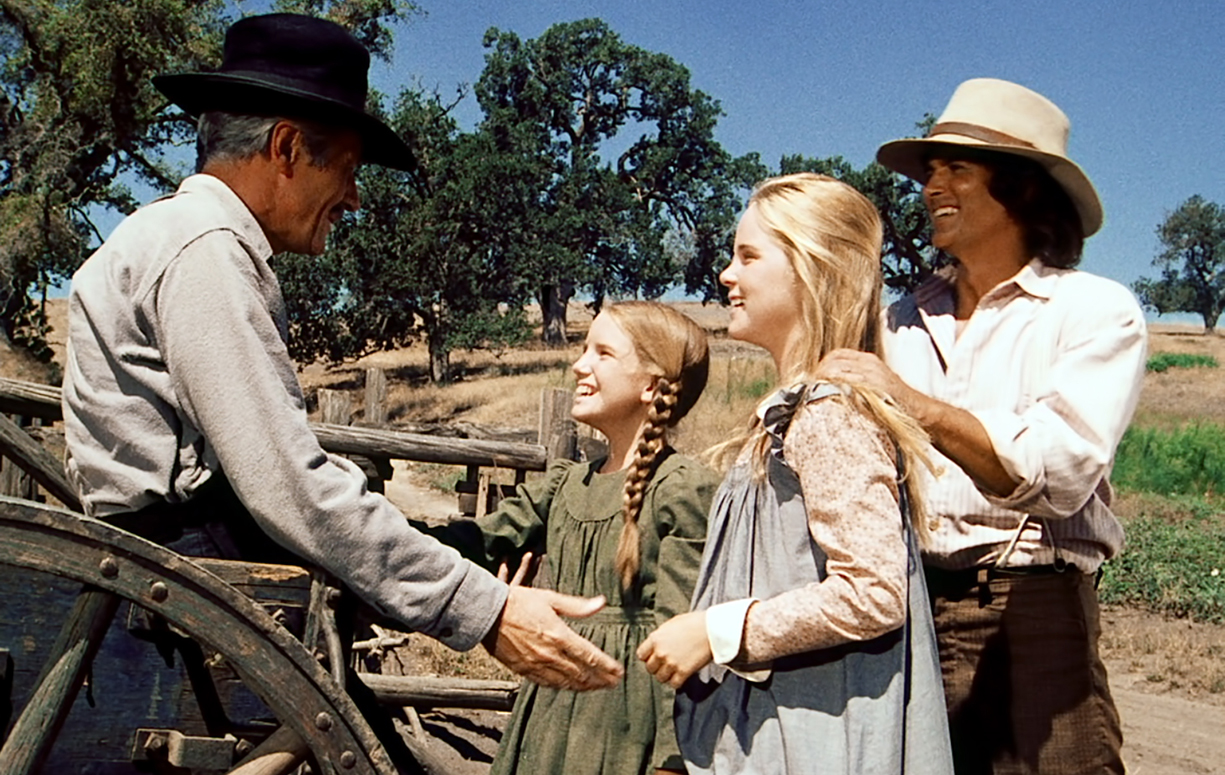 Little House on the Prairie video 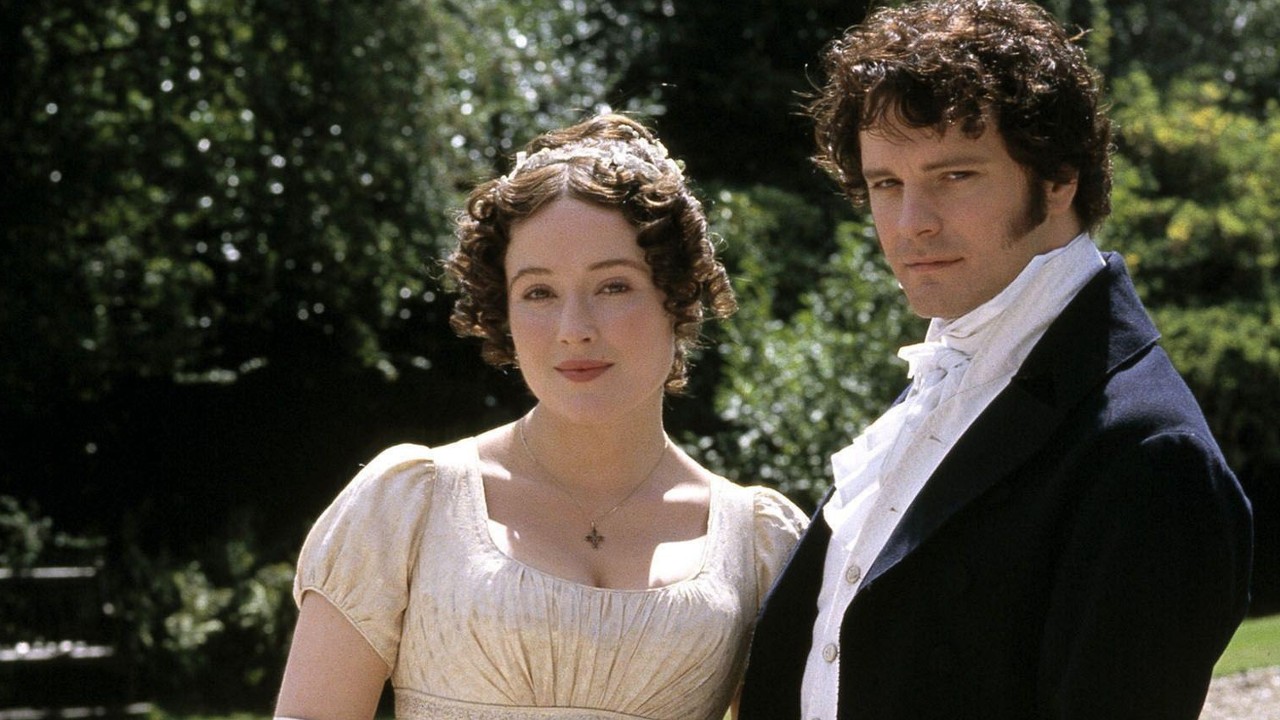