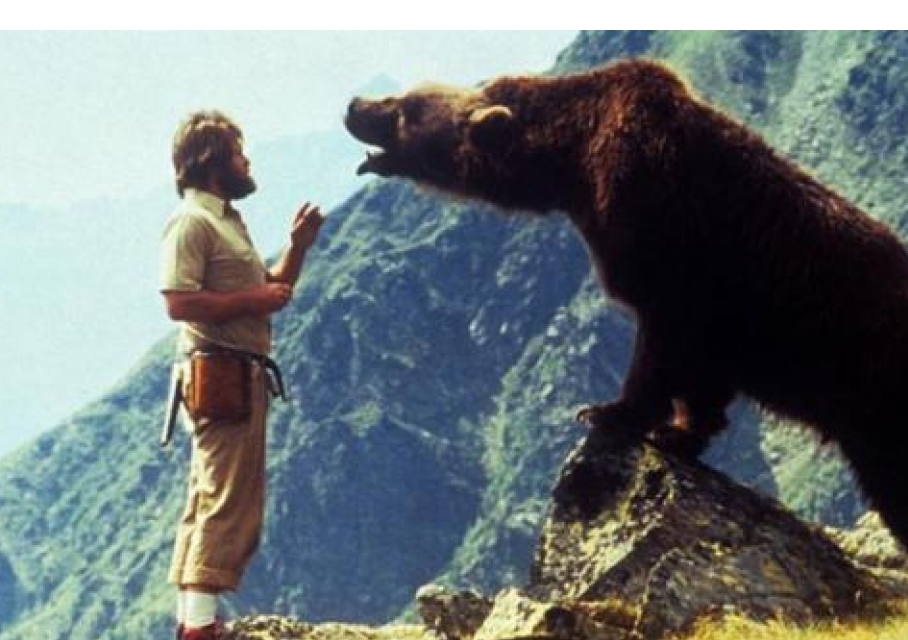 The Game of Survival... The Bear, (1988) known as L'Ours in its original release, is a feature film directed by Jean-Jacques Annaud. The screenplay by Gérard Brach was adapted from the novel The Grizzly King by James Oliver Curwood.

Set in late 19th century British Columbia, Canada, the film tells the story of an orphaned bear cub befriended and protected by an adult male grizzly as hunters pursue them through the wilds.

Though the film did not enjoy overwhelming commercial success with its North American release, it was acclaimed in France, and was nominated for and won numerous international film awards.

Plot and cast
In the mountainous wilds of British Columbia, a grizzly bear cub (Douce) suffers the death of his mother from a rockslide. Soon the young cub meets a large male grizzly (Bart the Bear) attempting to soothe a bullet wound inflicted by a pair of hunters (Jack Wallace and Tcheky Karyo). A friendship forms between the two bears.

The two hunters are joined by another hunter (Andre Lacombe) and a pack of hunting dogs. The bears are chased over a ridge with the dogs in pursuit. The cub hides and the grizzly lures the dogs away, killing some of them. The hunters find the cub and take him to their camp. They leave to pursue the larger bear.

The hunters separate and the younger one is suddenly cornered, without his gun, by the grizzly. Faced with the bear's menacing roars and snarls, the hunter cowers in fear and whimpers in the face of certain death. The grizzly, seemingly affected by the hunter's distress, turns and leaves. The hunter is met by his partner and the two leave the wilds.

The bear cub is confronted by a cougar and tries to defend himself. As the cougar nears, the cub turns to find his older friend and protector. They embrace. Winter approaches and the two bears enter a cave. Settling down, the cub experiences his first peaceful sleep since his mother's death.

The film opens with a quote from The Grizzly King: "The greatest thrill is not to kill but to let live." The plot focuses on the idea of compassion for life and nature. At the end of the story we see that the younger of the two hunters has become wiser. He has survived because of the mercy afforded him by the grizzly. When found unarmed and helpless by the grizzly male, the younger hunter was at the grizzly's mercy. The grizzly left the young hunter alive, but could easily have killed him. Recovering from his shock, the young hunter first thought to kill the grizzly, but then gave thought to a deeper inspiration and allowed the grizzly to live, affording the bear the same mercy that was afforded him. We then learn that the older of the two hunters shares the thoughts of the younger hunter. The older hunter says near the end: "Everyone has a secret place, and by God that is how it should be." Ultimately the film shares its philosophical sentiment with that of the book on which it is based, that of a Biocentric or Deep Ecology.

The Bear has very little dialog, and no narration, which differentiates it from usual films. Communication between the movie and the viewer rely on body language and inferences, which enhance the relationship between the characters and the viewer, in a more deeply emotional manner. 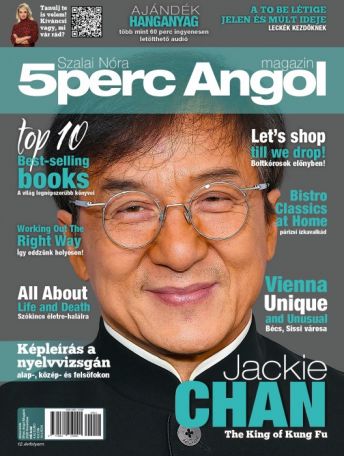 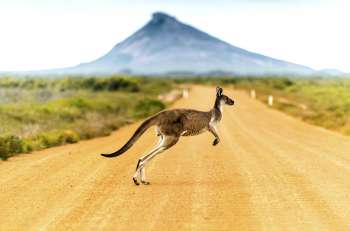 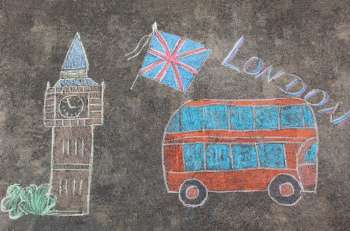 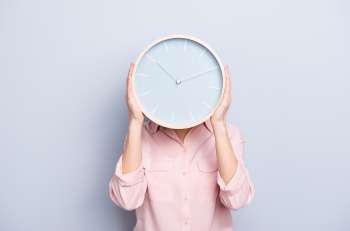 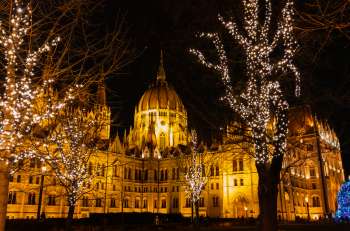 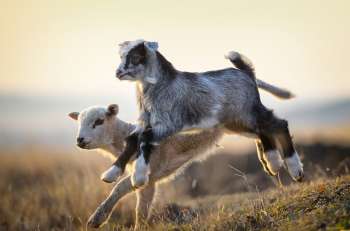 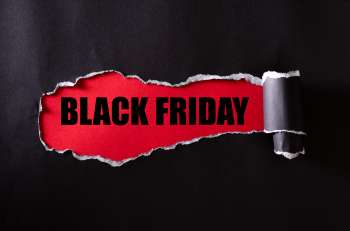