VIVIAN: I definitely have the salad fork. The rest of the silverware is a little confusing.

WAITER: This way, Mr. Lewis. Your party is waiting.

DAVID: Well, I don’t know about the fireball part, but grandson is true enough.

EDWARD: I’m pleased to meet you both. This is a friend of mine, Vivian Ward.

EDWARD: Where are you going ?

EDWARD: Upstairs, to the right.

EDWARD: Shall I order for you ?

VIVIAN: Yeah. Please do so. Thank you.

EDWARD: I’ll do that.

DAVID: Mr. Lewis, my grandfather believes the men who create a company… should control its destiny.

EDWARD: Uh, the salad comes at the end of the meal.

VIVIAN: That’s the fork I knew.

DAVID: Let me, uh, put it another way. Between your public statements and the rumors flying around on this thing, we find it very hard to figure out what your real intentions are.

MORSE: I don’t know about you, but I’ve never been able to figure which goes with what!

DAVID: You know, there was a time when we built ships the size of cities. Men like my grandfather made this country.

VIVIAN: Who ordered this ?

EDWARD: These are escargot. It’s French for snails. It’s a delicacy. Try it. David ?

DAVID: Mr. Lewis, if you were to get control– and I don’t think you will– but if you did, what do you plan to do with the company ?

EDWARD: Break it up and sell off the pieces.

MORSE: I’m sure you’ll understand I’m not thrilled at the idea… of your turning fourty years of my work into your garage sale.

EDWARD: At the price I’m paying for this stock, Mr. Morse, you are going to be a very rich man.

WAITER: It happens all the time.

MORSE: I met your father. What’s his name ?

MORSE: Yeah. Carter. Carter Lewis. He’s not quite the bastard everybody says he is.

EDWARD: No, I have the franchise on that.

MORSE: Does that make him proud?

EDWARD: I doubt it. It doesn’t really matter now. He passed away. 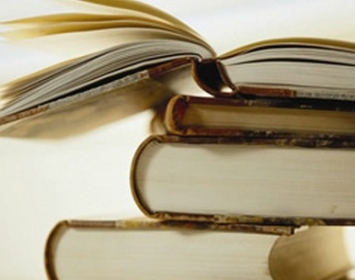 Choose the best way to complete these passive voice sentences. 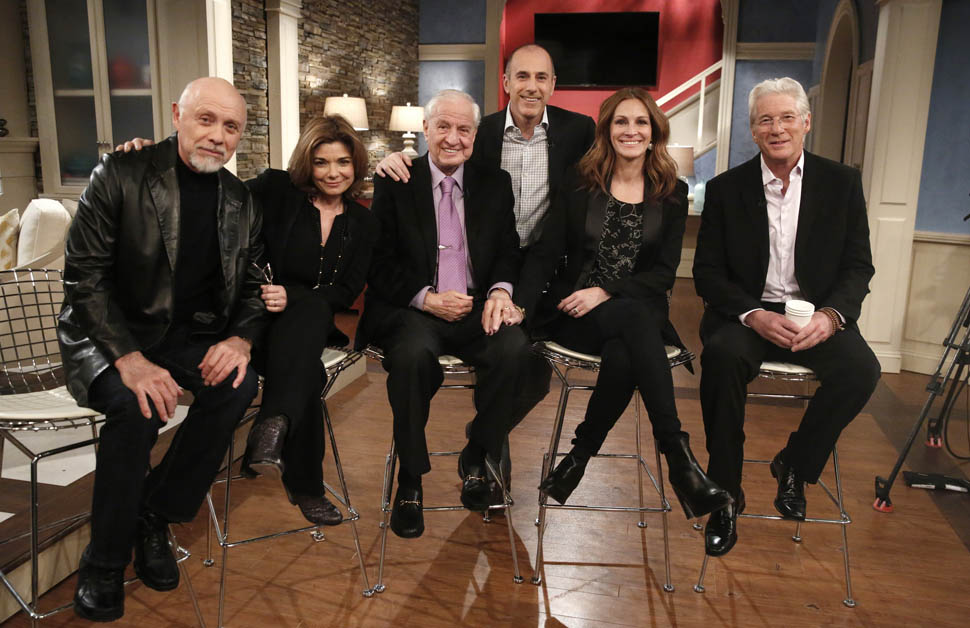 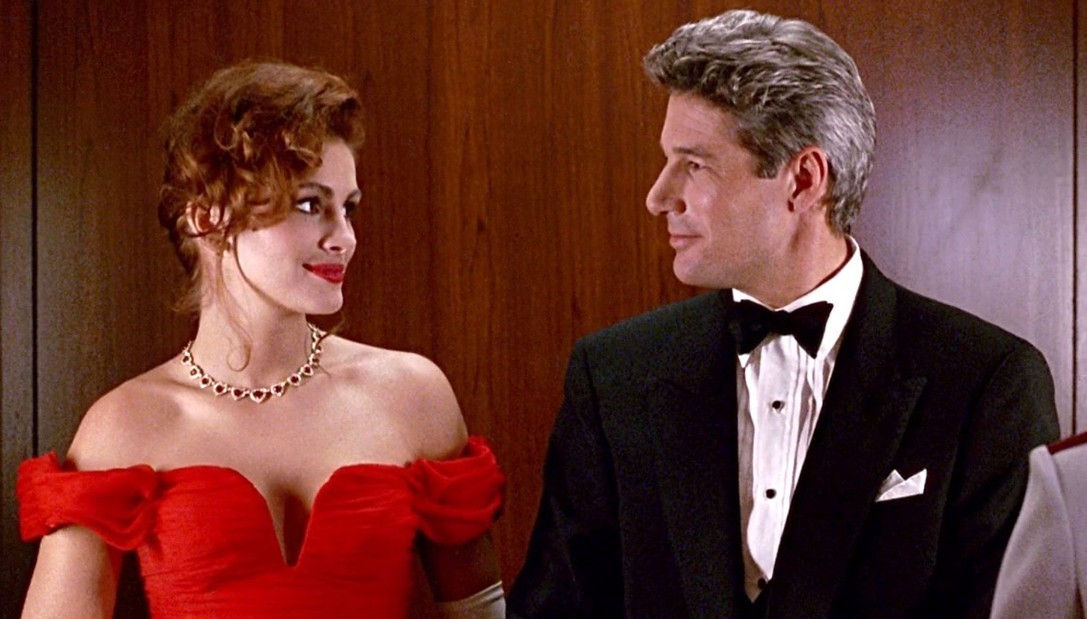