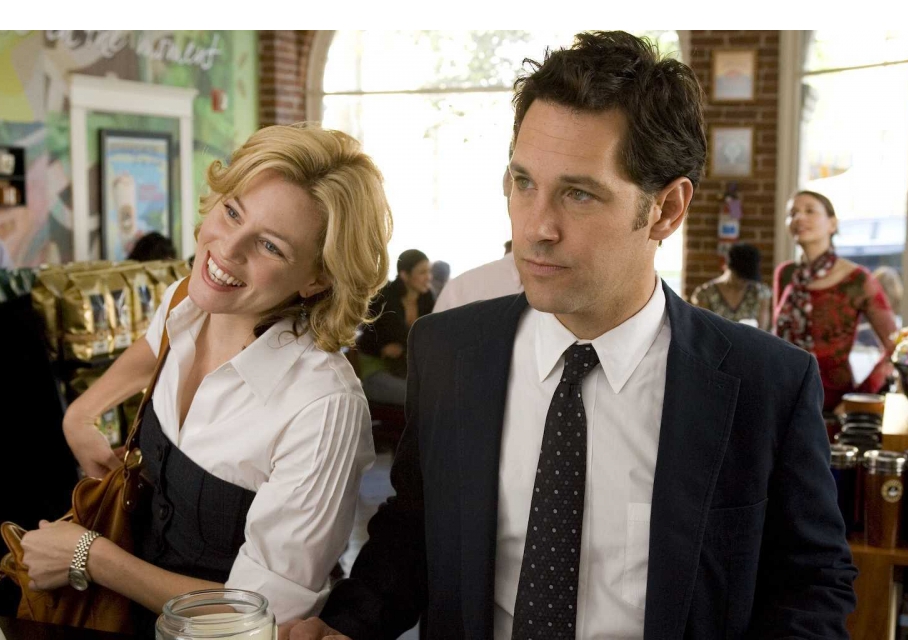 alapfok
Facebook Tweet
Ez a jelenet a Role Models (2008-as) filmből van, szintén a kávék érthetetlen elnevezéseit figurázza ki.
Server: Good morning! Can I take your orders?
Woman: Can I get a tall Chi?
Man: And a large black coffee?
Server: A what?
Man: Large black coffee.
Server: Do you mean a venti?
Man: No, I mean a large.
Server: Venti is large.
Man: No venti is twenty... yeah. Large is large. In fact tall is large and grande is Spanish for large. Venti is the only one that doesn't mean large. It's also the only one that's italian. Congratulations you're stupid in three languages.
Server: A venti is a large coffee.
Man: Really says who: Fellini?
Woman: How much is that? Here's a ten.
Man: Do you accept lira or is it all euros now?
Woman: You know what? Just keep the change.