Decide if the following statements are true, false or not stated in the scene.

Raj: I think the next time I have to speak to a call centre in India, I’m going to try using an American accent.

Raj: Because when I use my regular voice, I feel like I’m making fun of them.

Howard: That’s ridiculous. Not to mention, your American accent is terrible.

Raj: Dude, my accent is brilliant.  Hey, my snow-white American friends, let’s put some cow meat on the barbecue and eat it until we’re all obese.

Howard: This is what you sound like. I think I’m talking in an American accent, but it really sounds like I’m wearing a set of giant dentures.

Raj: The guy’s a genius. Maybe you weren’t challenging enough for him.

Sheldon: Not challenging? I was humiliating the man. I was thinking of writing a book called A Brief History of the Time I Made Stephen Hawking Cry Like a Little Girl.

Howard: There’s the problem. You can’t beat Hawking like that. He hates to lose. Everyone knows the guy’s a big baby. I mean, forget the wheelchair, he should be in a stroller.

Howard: One time when I was working with him, he said that Johnny Depp was in The Matrix. I told him he was wrong, but he kept insisting. So I looked it up online and showed him. Well, the next day, he had a pizza party, and everyone got invited but me. And then he was all, your invitation must have gotten lost in the matrix.

Sheldon: Good Lord, what have I done?

Raj: Good Lord, what have I done?

Howard: I can’t sit on that elephant, my ass is on fire from eating all this curry. 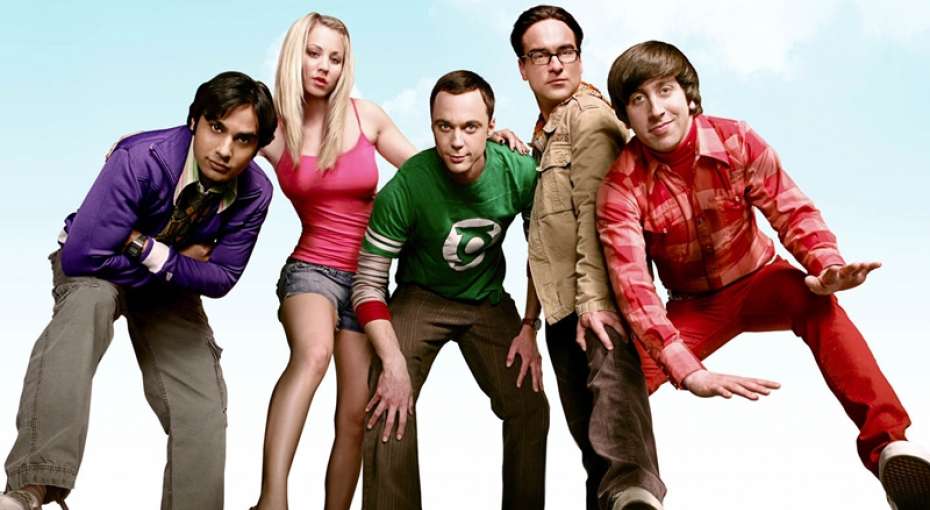 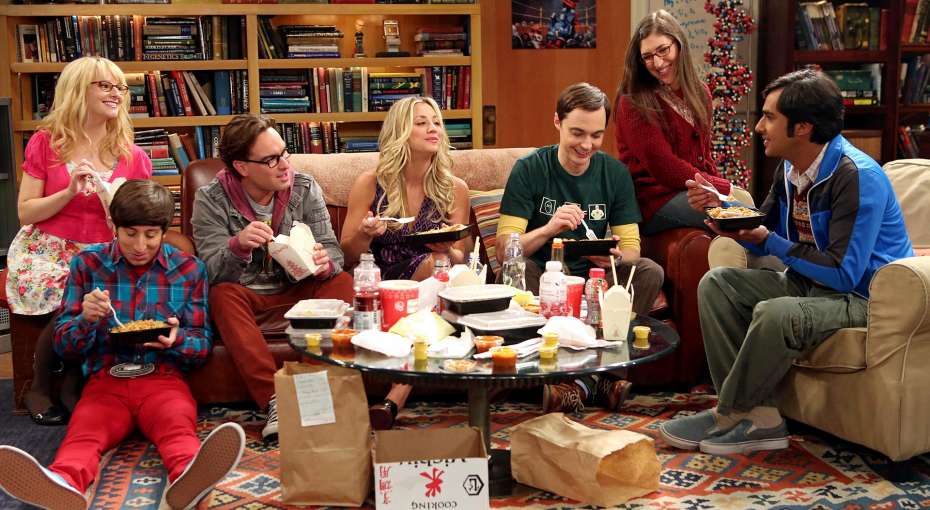 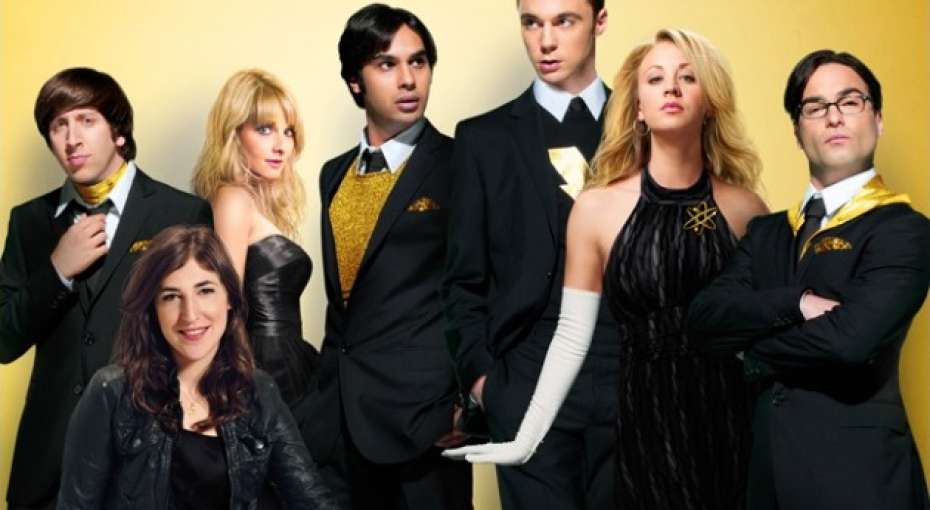 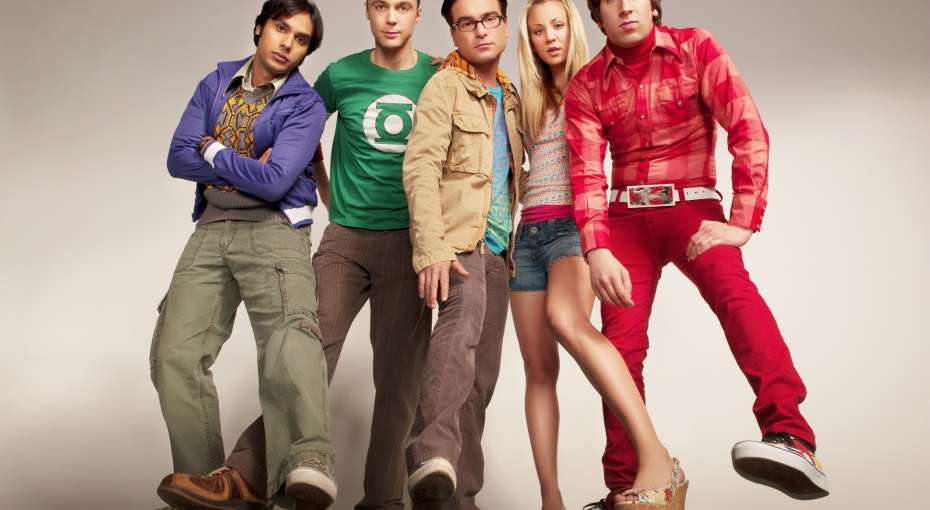 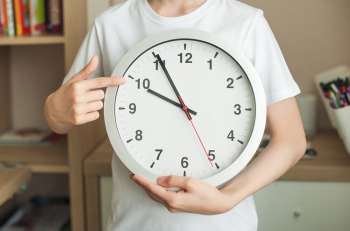