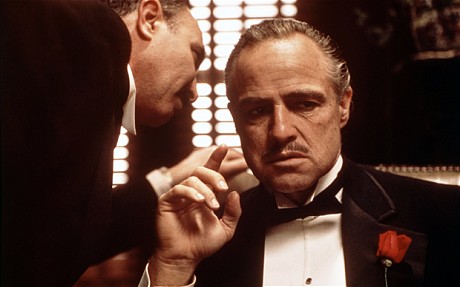 BONASERA: I believe in America. America has made my fortune. And I raised my daughter in the American fashion. I gave her freedom, but – I taught her never to dishonor her family. She found a boyfriend; not an Italian. She went to the movies with him; she stayed out late. I didn’t protest. Two months ago, he took her for a drive, with another boyfriend. They made her drink whiskey. And then they tried to take advantage of her. She resisted. She kept her honor. So they beat her, like an animal. When I went to the hospital, her nose was broken. Her jaw was shattered, held together by wire. She couldn’t even weep because of the pain. But I wept. Why did I weep? She was the light of my life – beautiful girl. Now she will never be beautiful again. Sorry…

[Bonasera, taking the drink, sips from the shot glass]

I – I went to the police, like a good American. These two boys were brought to trial. The judge sentenced them to three years in prison – suspended sentence. Suspended sentence! They went free that very day! I stood in the courtroom like a fool. And those two bastards, they smiled at me. Then I said to my wife, “for justice, we must go to Don Corleone.”

VITO CORLEONE: Why did you go to the police? Why didn’t you come to me first?

BONASERA: What do you want of me? Tell me anything. But do what I beg you to do.

VITO CORLEONE: What is that?

BONASERA: I want them dead.

VITO CORLEONE: That I cannot do.

BONASERA: I’ll give you anything you ask.

VITO CORLEONE: We’ve known each other many years, but this is the first time you came to me for counsel, for help. I can’t remember the last time that you invited me to your house for a cup of coffee, even though my wife is godmother to your only child. But let’s be frank here: you never wanted my friendship. And uh, you were afraid to be in my debt.

BONASERA: I didn’t want to get into trouble.

VITO CORLEONE: I understand. You found paradise in America, had a good trade, made a good living. The police protected you; and there were courts of law. And you didn’t need a friend of me. But uh, now you come to me and you say – “Don Corleone give me justice.” – But you don’t ask with respect. You don’t offer friendship. You don’t even think to call me Godfather. Instead, you come into my house on the day my daughter is to be married, and you uh ask me to do murder, for money.

BONASERA: I ask you for justice.

VITO CORLEONE: That is not justice; your daughter is still alive.

BONASERA: Then they can suffer then, as she suffers. How much shall I pay you?

VITO CORLEONE: Bonasera… Bonasera… What have I ever done to make you treat me so disrespectfully? Had you come to me in friendship, then this scum that ruined your daughter would be suffering this very day. And that by chance if an honest man such as yourself should make enemies, then they would become my enemies. And then they would fear you.

BONASERA: Be my friend – Godfather?

VITO CORLEONE: Good. Some day, and that day may never come, I’ll call upon you to do a service for me. But uh, until that day – accept this justice as a gift on my daughter’s wedding day.

Nézd meg ezt is:  Coupling – The Out Of Control Telephone Pause 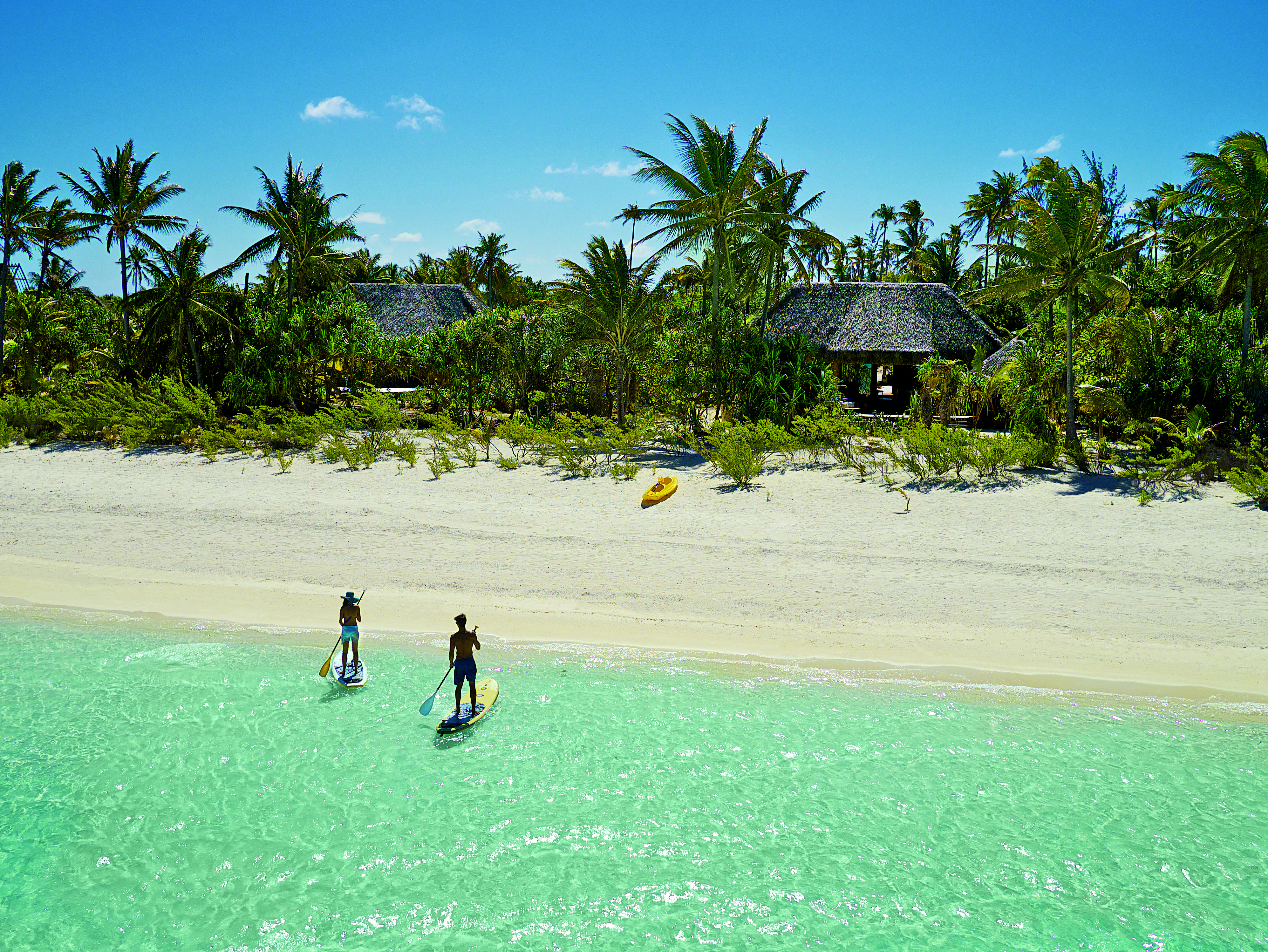 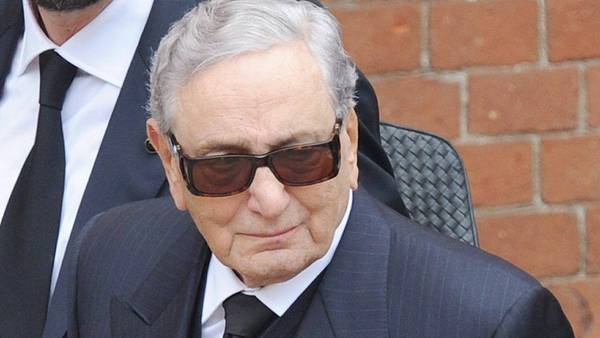