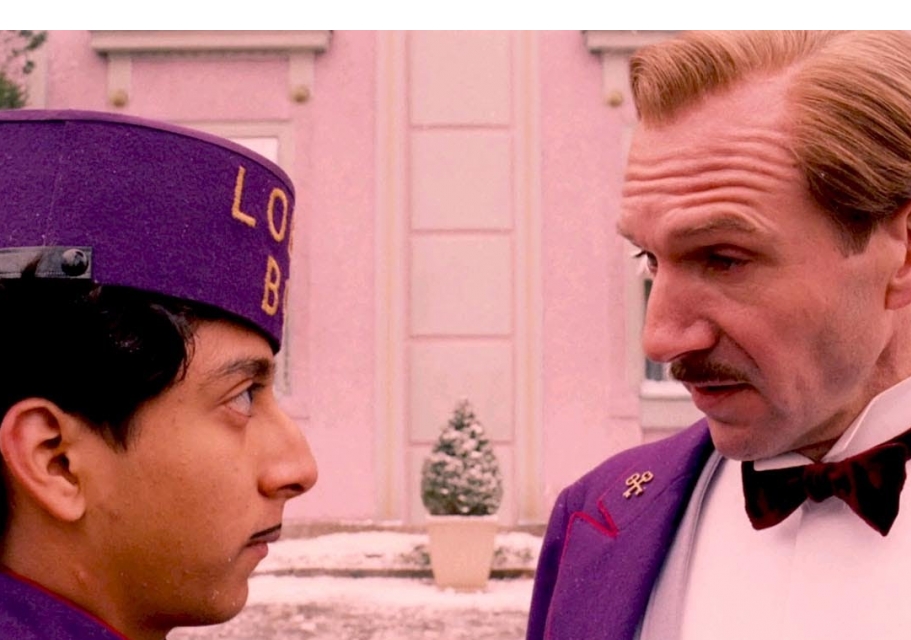 - Who are you?
- I'm Zero, sir. The new Lobby Boy.
- Zero, you say?
- Yes, sir.
- I've never heard of you, never laid eyes on you. Who hired you?
- Mr. Mosher, sir.
- Mr. Mosher!
-Yes, Monsieur Gustave?
- Am I to understand you've surreptitiously hired this young man in the position of a Lobby Boy?
- He's been engaged for a trial period, pending your approval, of course.

- Perhaps, yes. Thank you, Mr. Mosher
- You're most welcome, Monsieur Gustave.
- You're now going to be officially interviewed.
- Should I go and light the candle first, sir?
- What? No. Experience?
- Hotel Kinski, Kitchen Boy, six months. Hotel Berlitz, Mop and Broom Boy, three months. Before that I was a Skillet Scrubber...
- Experience, zero.
- Thank you again, Monsieur Gustave.
- Straighten that cap, Anatole. The pleasure's mine, Herr Schneider.

- These are not acceptable.
- I fully agree.
- Education?
- I studied reading and spelling. I started my primary school. I almost...
- Education, zero.
- Now it's exploded.
- Good morning, Cicero. Call the goddamn plumber!
- This afternoon, Monsieur Gustave?
- Without fail, Frau Liebling.
- What in hell is this?
- Not now. Family?
- Zero.
- Six, Igor.

1.    Zero is shy and not self-confident that’s why he doesn’t want to say his real name.

3.    Zero wants to light candle for the interview to lighten the mood.

5.    Gustave only behaves politely and nicely with the guests.

6.    Zero had a traumatic childhood so he doesn’t want to talk about his family. 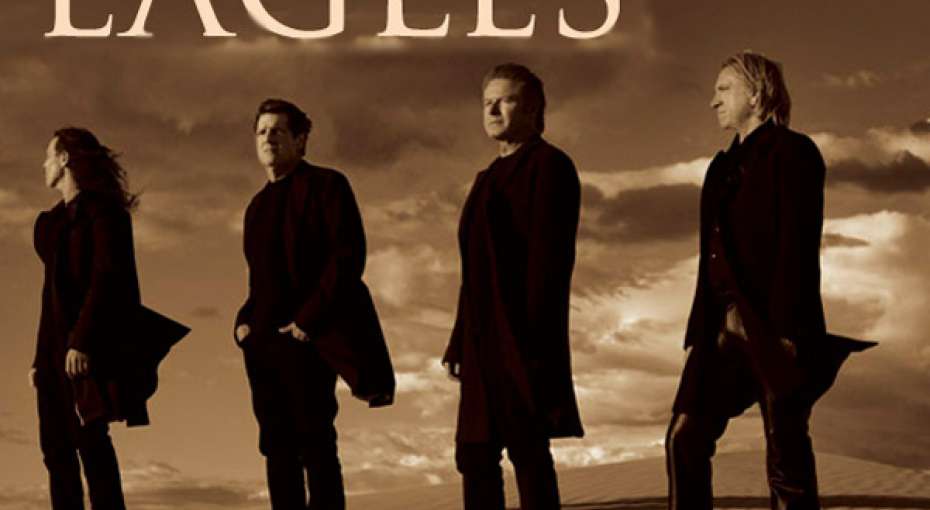 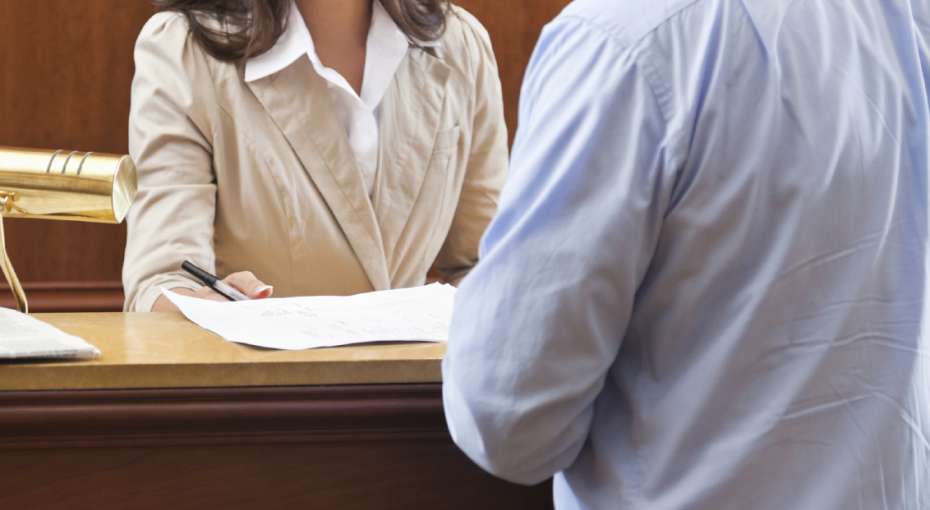 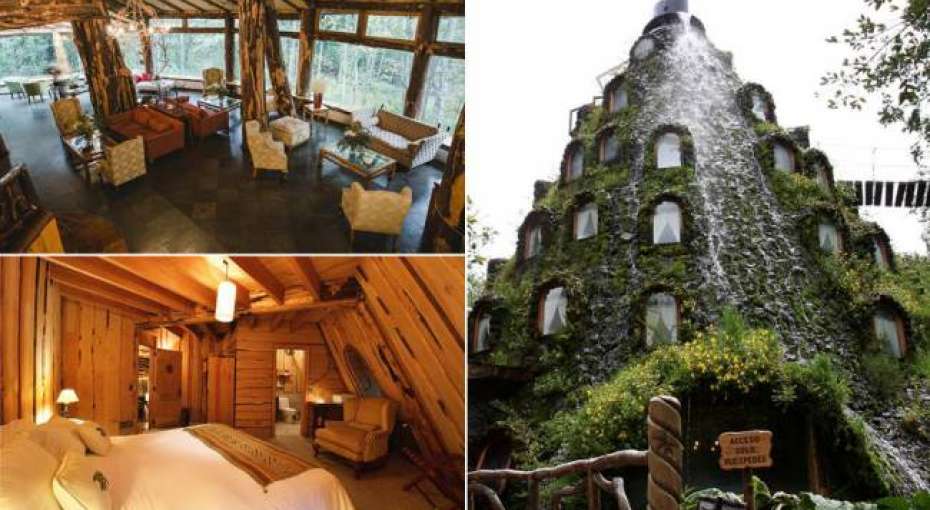 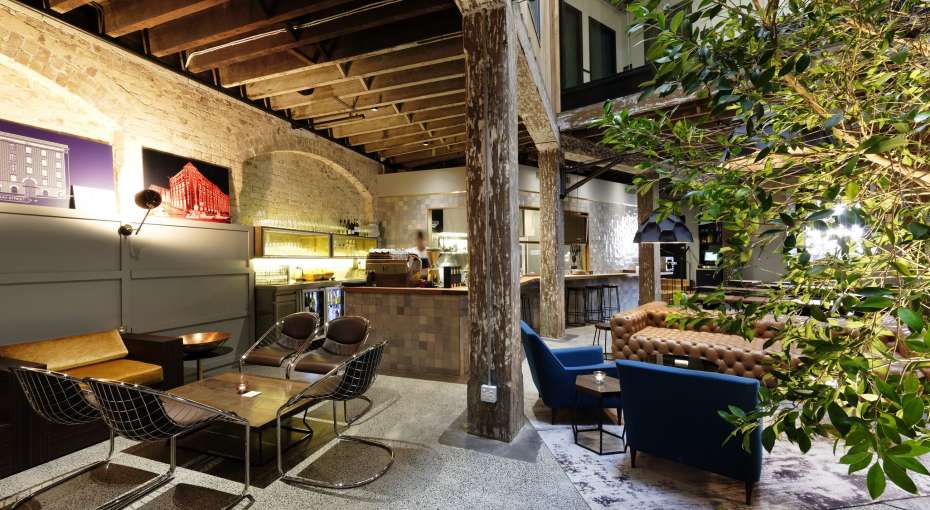