Long may she reign! Welcome to MsMojo, and today we’ll be counting down our picks for the Top 10 Times the Queen Was Badass.

For this list, we’re looking at badass and interesting moments from the life of Queen Elizabeth II.

She is royalty, but Queen Elizabeth has also been known to break tradition. When she married Prince Philip in 1947, she chose to keep her own house’s name, Windsor, rather than taking on her husband’s, which was Mountbatten. Prince Philip wasn’t too happy, especially since the Queen Mother and Winston Churchill also insisted on keeping the House of Windsor’s name. The couple compromised years later, since some descendants can now have both surnames. And while most British monarchs took on other names after coronation, Elizabeth became…Elizabeth. Sounds fair to us!

Queen Elizabeth the photobomber? It happened! At the 2014 Commonwealth Games in Glasgow, Australian field hockey players Jayde Taylor and Brooke Peris decided to take a selfie. Pretty normal stuff, right? Well, this was no ordinary selfie. The girls were surprised to find the Queen joining the shot, beaming right behind them. Taylor was quick to tweet the photo, complete with the #sheevensmiled hashtag. The Australian women’s field hockey team went on to win gold at the Games. Safe to say Lady Luck wasn’t the only one smiling upon them.

Spending six decades on the throne means a lot of stationery. Queen Elizabeth has sent thousands of letters, cards, and telegrams to heads of state, British citizens, and everyone in between. But in today’s digital world, she’s made sure to keep up with the times. Aside from the Royal Family’s social media accounts, the Queen also holds the distinction of being the first sitting monarch to send an email. Even more impressive? This was at an army base way back in 1976, years before the personal email addresses we know today.

She may be all prim and proper, but the Queen also knows her way around a gun – both for sport and defence. In 1993, Elizabeth was photographed firing an L85 battle rifle when she visited the National Shooting Centre in Surrey. This might sound unusual at first, but it seems to run in the family. During World War II, the Queen Mother learned how to use a gun in case of a Nazi invasion, and Prince Harry served as a helicopter co-pilot and gunner in Afghanistan. While she hasn’t pulled the trigger in a long time, she’s a sure shot!

#6: “Skydived” During the Olympics

Her daughter and granddaughter are Olympians, and in 2012, the Queen joined in on the fun. Okay, so she didn’t actually jump into the Olympic Stadium. But millions of viewers around the world got to see the Queen and her stunt double during the opening ceremonies in London. In a tribute to the James Bond franchise, the Daniel Craig version of Bond enters Buckingham Palace to meet the head of state – and her beloved corgis. The two then hop onto a helicopter and seemingly go skydiving…only for the real Queen to enter wearing the same outfit. Elizabeth the Bond girl – who knew?

Now into her nineties, the Queen still gets behind the wheel here and there. During a visit to Balmoral in 1998, the soon-to-be king of Saudi Arabia, Crown Prince Abdullah, and Elizabeth had just finished lunch when she suggested they tour the castle grounds. Women aren’t allowed to drive in Saudi Arabia, so the Prince was in for a surprise. Abdullah waited in the Land Rover with his interpreter, expecting a male driver. Yet sure enough, the Queen herself took the wheel. He got even more nervous as she let out her inner speed demon, all the while carrying a conversation with him. Can we carpool?

With 14-foot walls surrounding its elegant grounds, Buckingham Palace is one fancy fortress – but on July 9, 1982, someone managed to break in! That morning, Michael Fagan somehow bypassed palace security, and made his way to the Queen’s bedroom. Fagan now says the Queen ran past him, but reports at the time claimed the Queen spoke with the intruder for ten minutes before security finally came. Fagan later spent six months in a psychiatric hospital, and palace security was heavily criticized. While only the Queen and Fagan really know what happened, one thing’s for sure – she kept calm and carried on.

#3: Kept It Together During an Assassination Attempt

The Queen has always been a public figure, and such a high-profile life has led to some very close calls. On June 13, 1981, she was on her way to the Trooping the Colour ceremony when 17-year-old Marcus Sarjeant fired six shots towards her. Luckily, they were all blanks, so while it was quite a shock, no one was injured. After comforting her startled horse, the Queen kept her cool and continued as if nothing had happened. Sarjeant apparently did it for the fame and notoriety, but unlike his target, he now lives a quiet life out of the spotlight.

When Britain entered World War II, everyone did his or her part. The royal family was no exception. Elizabeth was only 13 when war broke out, but when she turned 18, she jumped at the chance to serve her country. The young princess drove military trucks and ambulances for the Women’s Auxiliary Territorial Service. She even knew how to repair them, a fact notably shown on an episode of “The Crown.” As of 2017, the Queen is the only female British royal and the last surviving head of state to serve in World War II. Decades later, her contributions to the war effort are not forgotten.

#1: Married Against Her Family’s Wishes

Royal marriages were often arranged and not always out of love. This was not the case for Elizabeth and her husband, Prince Philip. She crushed on him when she was a teenager, and after years of courtship, the couple became engaged in July 1947. While Elizabeth wanted to marry him, her family wasn’t too excited. Philip was not as wealthy, was a foreign-born prince, and was considered just not good enough a match for the future queen. She married him anyway. Their marriage has had its struggles, but decades later, the Queen and the Duke of Edinburgh are still very much in love. 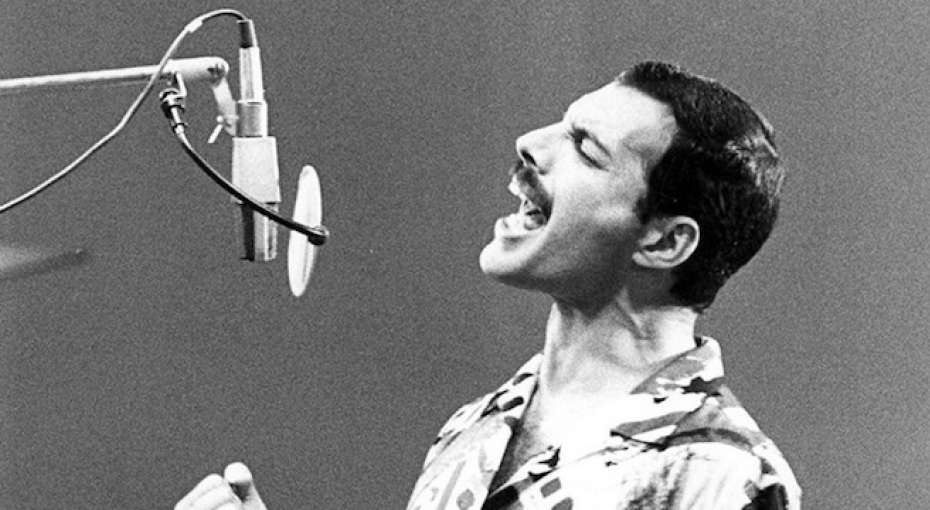 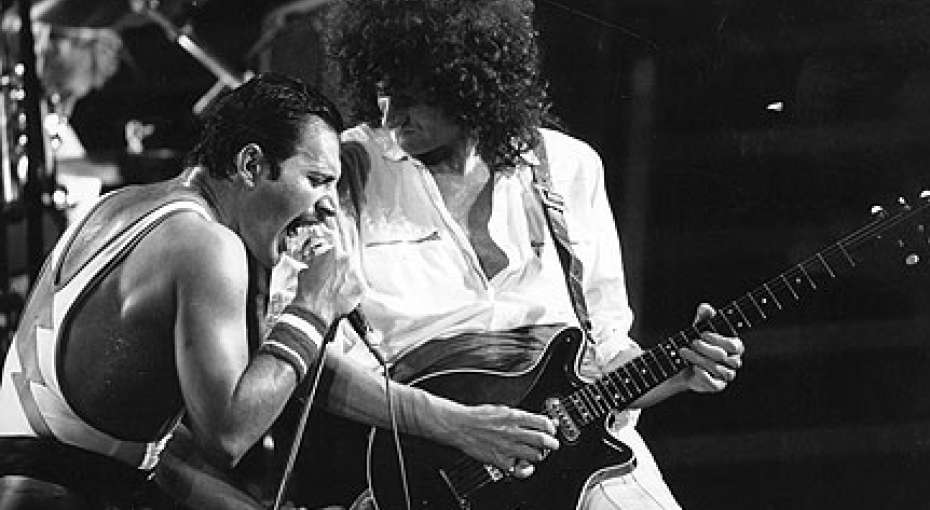 QUEEN: We are the champions