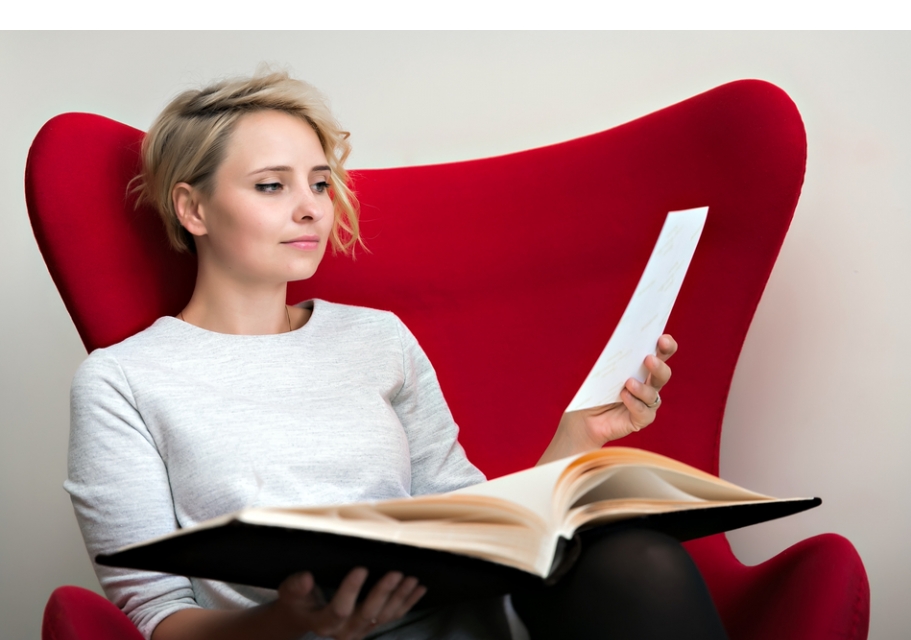 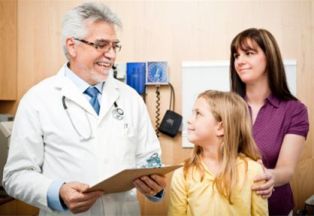 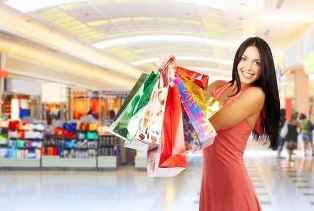 This is a picture of a pretty girl with long black hair in a nice peach-colored dress. She is holding a couple of colorful giftbags. She must be at a shopping mall because she is standing in a big modern place and in the backbround I can see stands filled with all kinds of things. She has probably bought some presents for her friends or family, because I think she would have simple bags if she had shopped only for herself. Nowadays it is more and more popular to do all of your shopping at huge shopping centers. You can buy your groceries, your clothes, anything for the household and all kinds of things at these places. Here you can also find post offices, cleaner's, bank branch offices and there are many other services, all in one place. People do not have too much time and they do not have the energy to run around from shop to shop after long working hours. At shopping centers they can usually get almost everything done. Of course, if you need any other services, like the police or a mechanic, you wouldn't be able to find it here, but maybe in a few years this will also be possible. People usually do their shopping during the weekend and at places that are open until late or all night. It is more and more popular and comfortable to pay by credit cards instead of cash. You can always do this at big shopping malls where you can also find ATMs from which you can withdraw your money. You cannot always pay by credit card at retailers, smaller stores. This is only one of the reasons why they are going out of business and more and more giant shopping centers are being built. 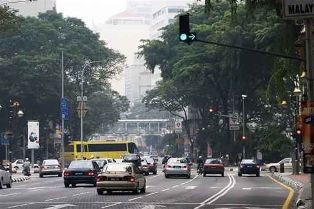 This is a picture of a wide road with cars, a bus, motorcyclists and traffic lights. It doesn't seem to be too crowded, especially compared to the usual situation on roads nowadays in Budapest. Traffic jams can occur at any time of the day, not only in the morning and late afternoon rush hours. There is a constant and more and more serious problem of the amount of cars on the streets, the pollution they contribute to and the lack of parking space. Because there are more cars than parking spaces and you have to pay to be able to park your car, there are continuous conflicts between drivers and parking attendants. There are also many parking lot construction projects, which many times include cutting out the few trees that have survived in the city center. I think a better solution would be to ban private cars from the center. Although there are numerous buses, metro lines, trolley buses and trams too, people still prefer using their vehicles. This is also surprising because there a number of ongoing and upcoming constructions of city areas, bridges and road repairs, all due to the lack of space for traffic, the bad state of the roads filled with potholes, and this results in never-ending traffic jams and accidents. You would think drivers would want to avoid leaving for work at least an hour earlier and arriving home later. Naturally, there are many commuters who would have to travel longer hours by railway or  coaches to get to their workplaces, but the Hungarian railway system is continually improving in spite of the momentary crises that affects it. You can get a driving license from age 17, so many young people drive cars. This is quite worrying because there are too many so called 'disco-accidents'. In spite of the very strict rules against drinking and driving, there is zero tolerance, there are still a numberless accidents that result from this. Many drivers also pay no attention to red lights and ignore speed limits and pedestrian zebra crossings. Another growing concern is caused by the lack of bicycle lanes because the people who choose to protest against traffic, pollution and for a healthier life by using bikes are a nuisance to both drivers and pedestrians. 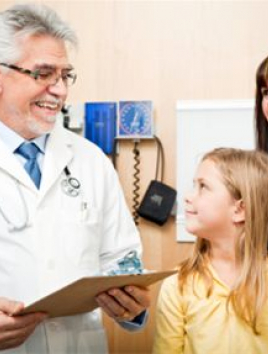 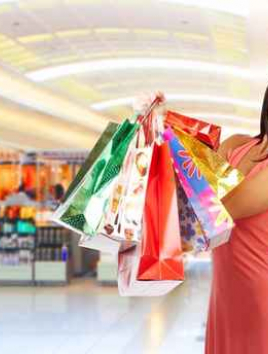 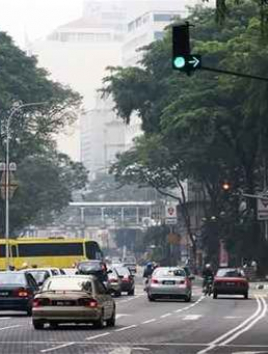 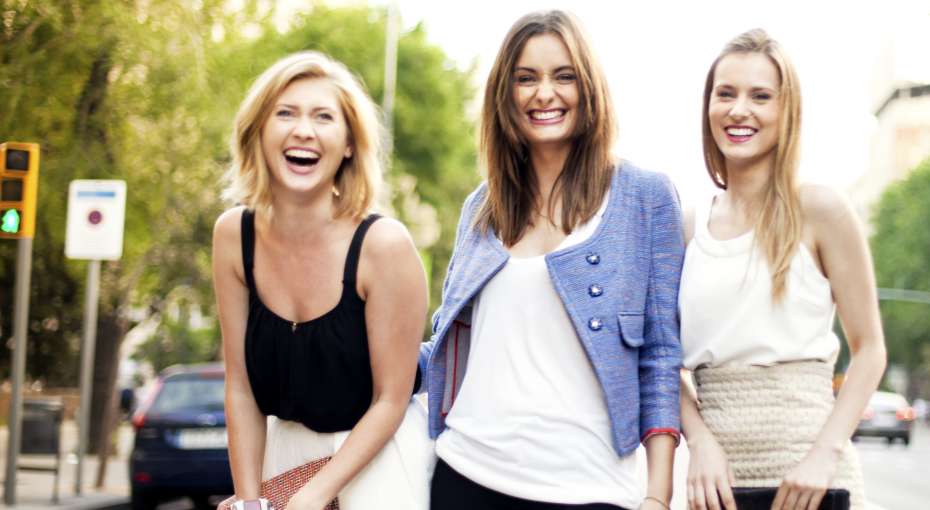 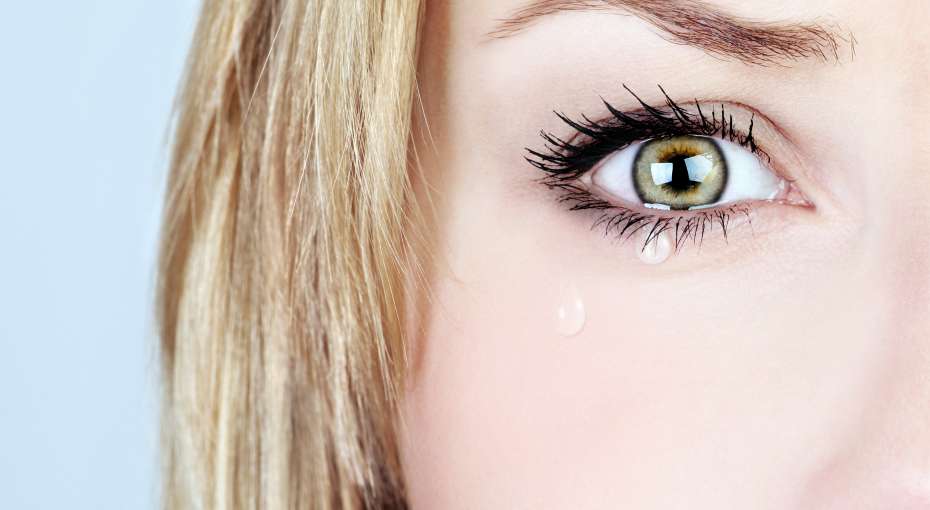 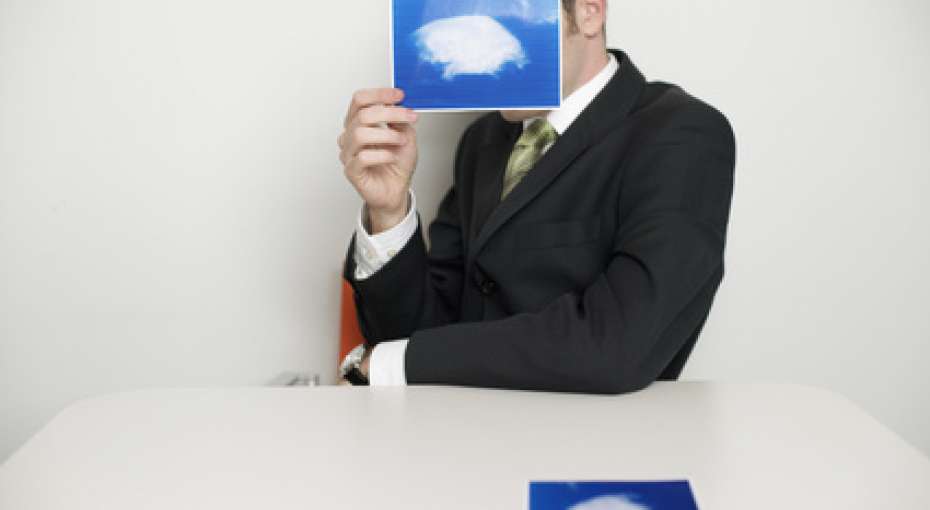 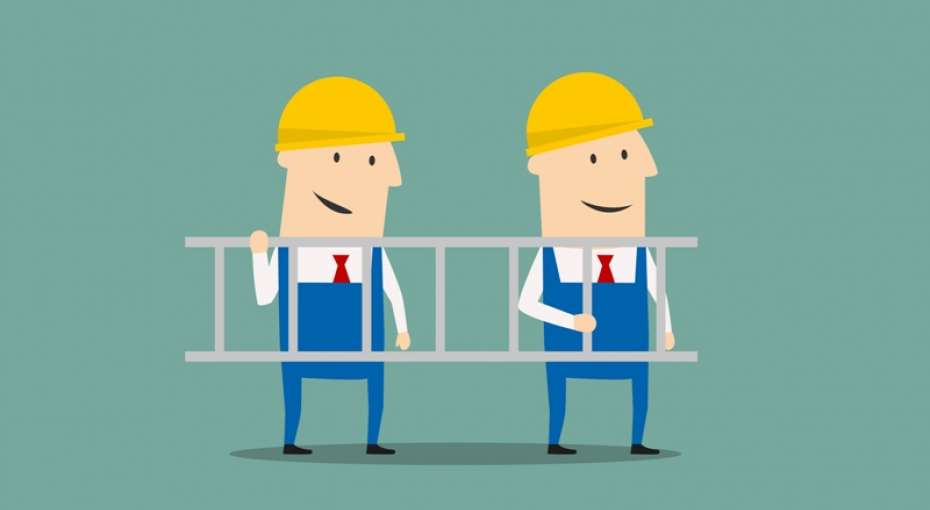