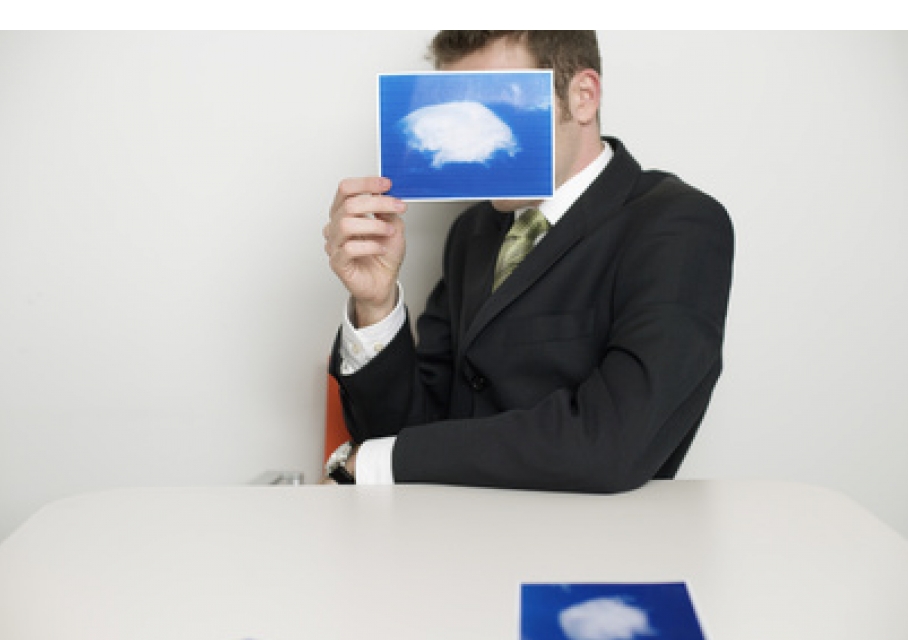 In this picture I can see two people sitting in a car. On top of the car there is a sign that tells me that this is a driving school car. The man on the left must be the driving instructor. He has a clipboard in his hand. This must be for grading the performance of the student. The girl on the right is driving the car. She is young, so she must be the learner driver. They are both wearing seat belts, which is very important. They are both smiling, so I think the instructor must be a sympathetic and nice young man.

This picture was taken at an airport. There is a large flight schedule board in the background. It is showing the departure and arrival times of flights. There are many people in the picture. I can see one or two men who look like they are on business trips. They do not look like tourists. Some of the people are holding suitcases or bags.  They are either arriving from some place or travelling somewhere, but a few of them are probably waiting for somebody to arrive.  Travelling by plane is one of the fastest and safest ways to travel. It costs much more than travelling by train, bus or a car, but sometimes it is worth it. When you have to travel long distances for example. It can be much more comfortable because it doesn't take such a long time to get to faraway places, especially if you can afford a first class ticket. If you are a business traveller this is certainly the best way to travel. But if you are a student it might be cheaper and more adventurous to travel by train or even hitchhike, but this could sometimes be dangerous. The best way to organize a travel abroad is to ask a travel agent to help you. This way you don't have to look for the right accommodation, to reserve hotel rooms, to organize your travel health insurance or apply for visas if you need them. The travel agency does it for you. They also tell you the things that you need to know about your destination, the sights, the touristic programs. It is very important to get information about the country you are going to in advance because you might need vaccinations, for example. If you have everything planned and organized, have enough money to cover the travel expenses, travelling can be a lifetime experience.

This is a picture of a live concert. The singer is on the stage in front of a huge audience, but there are no other band members, although the drums, a piano and all other music equipment is there in the background. Music, festivals, concerts and dancing are all important parts of the Hungarian youth culture. The streets of Budapest are filled with young people even in winter and on weeknights. The city center of Pest is filled with alternative pubs and dance clubs, lots of them in rundown old buildings ready for demolition. There is also a big artistic life. The Hungarian theatre and cinematography have very many fans. There is a new generation of film and drama directors, other artists who are more and more acknowledged outside Hungary as well. There is also a very thriving underground art culture, which embraces all branches of art. It is represented, for example, by a variety of summer music festivals, like the Sziget Festival, which has truly outgrown itself and there are almost more foreign guests attending it than Hungarians. I could also mention the numberless exhibitions and visual and other kinds of design projects, numerous modern dance performances and so on. Unfortunately, I still feel that only a certain subculture takes part in these entertainment possibilities. The average youth spends the most of his or her time writing messages on their mobile phones, staring at the TV or cruising the Internet. Their whole social life evolves around the net and it is through it that they socialize and entertain themselves. Youth clubs, for example, do not seem to have any use anymore, because if young people go anywhere, if they leave their world of the Internet and satellite channels, it is to go to a huge shopping mall cinema, occasionally a disco. What is very sad, though, is that wherever they spend their free time, almost all Hungarians start drinking at quite an early age and the majority also tries drugs and smoking. The exception might be the young sportiest who have a variety of good sport clubs to choose from. 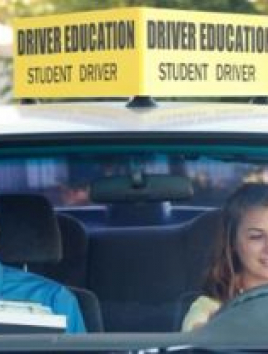 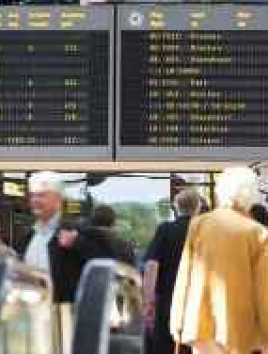 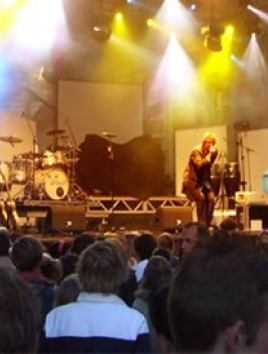