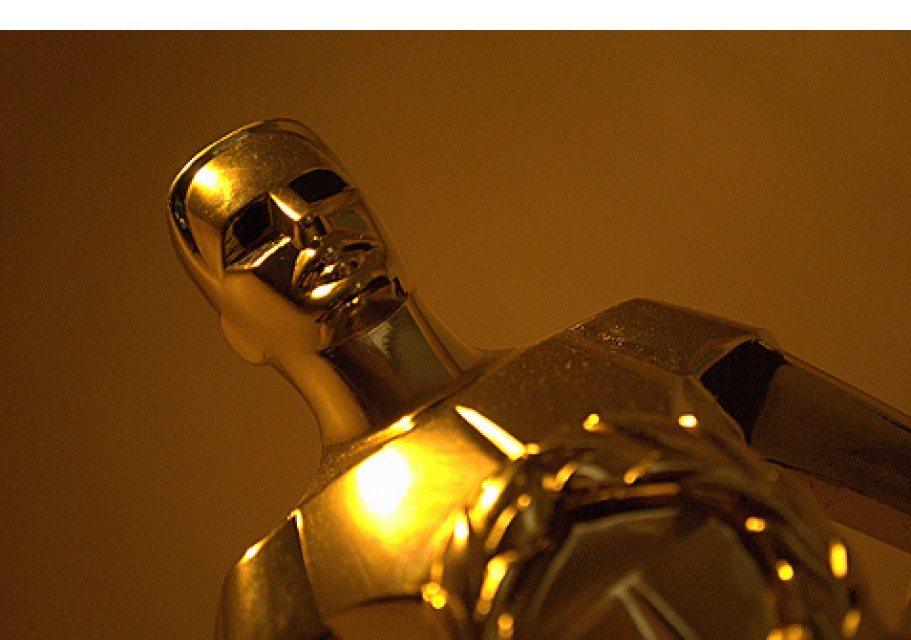 The 11 Oscar-nominated movies you should see

There are almost 60 movies nominated for Oscars in 2015. With a lot of dedication, it might be possible to watch all of them, but there are a few movies that will probably dominate most of the Oscar buzz and many of the award categories in February. Instead of trying to wade through all of the movies, we've pulled out some of the best. Some will get you ready for the Oscar presentations. And some are movies we just like a lot.

Here are the 11 films you need to see before the Oscars:

Filmed over 12 years, Boyhood is a masterpiece of editing, planning and storytelling. Director Richard Linklater follows young Mason (Ellar Coltrane) from the age of 6 to the age of 18. He also charts the swirling, messy stories of the people who surround him, such as his mother, played by Patricia Arquette, who is nominated for Best Supporting Actress. Boyhood is a mammoth film, coming in a little under three hours. Because of its length, Linklater is able to show just how slowly time seems to pass for Mason while maintaining the momentum right up until the end. Boyhood is an unusual Best Picture favorite, but it's a film unlike any you've seen.

Based on Gillian Flynn's best-selling novel, Gone Girl dissects the complications of marriage, the pressures of sexism, and the deep, dark secrets of the most perfect suburban neighborhoods. Amy, played by Rosamond Pike, goes missing in the first 15 minutes of the movie, but we slowly find out from her diary what her marriage to her husband, Nick (Ben Affleck) was like. But who's telling the truth? This is a twisting, turning thriller, full of surprises and sneakily insightful commentary. Pike makes Amy's cutting intellect more than just a charming trait. She is nominated for Best Actress, and we think the film should have been nominated for Best Picture.

Wes Anderson is one of the most distinctive directors working today. He wears bow ties, always looks uncomfortable, and creates movies as strange and complicated as they are perfectly symmetrical. The Grand Budapest Hotel, which follows the escapades of a famous hotel concierge (played brilliantly and hilariously by Ralph Fiennes), is no different. Familiar faces like Bob Balaban, Tilda Swinton, Owen Wilson, and Bill Murray pop up periodically, and the film just gets better as it goes along; the third act is particularly strong. The movie is weirder than the usual Oscar fare, but it snatched up nine nominations anyway, including Best Picture and Best Director.

Wild grabbed nominations for Best Actress and Best Supporting Actress, but it missed the Best Picture category. That doesn't mean, however, that it isn't worth watching. In a year full of stories about men, Wild tells the story of a single woman's mid-life crisis, her struggle with drug addiction, and her relationship with her mother. Reese Witherspoon plays all of the character's peaks and valleys. It can more than hold its own against many of the actual Best Picture nominees, and it's a story of redemption in a world that isn't always so forgiving.

The Imitation Game garnered the very first nomination for Best Actor for heartthrob of the moment, Benedict Cumberbatch. His role as the complicated, tormented mathematician Alan Turing allows him to play both Turing's persecution as a gay man, and his cracking of a Nazi Enigma code during World War II. The Imitation Game received eight nominations, including Best Picture and Best Supporting Actress.

Ida, a Polish film about a young nun in a convent, takes a trip back in time. Set in the post-war era, the movie creates an eerie feeling by presenting every scene in black and white. Ida has grown up in the convent, living her entire life separated from society by mindset, faith, and physical location. Because of that, her life has involved very little action. Ida is about what happens when all of that gets turned upside down, and she must face an onslaught of personal events that force her to see her innocence and naivety as burdens. Ida is nominated for two Academy Awards including Best Foreign Language Film.

Whiplash is a study of the grit, power, and finesse it takes to master a musical instrument. The film features one of the year's most indelible characters in Mr. Fletcher, a jazz instructor who also conducts an elite ensemble. J.K. Simmons, who is nominated for Best Supporting Actor (and will probably win), plays the formidable teacher as he transforms jazz — a musical genre that evolved from free-flowing, impromptu rhythms — into a study of intense discipline. He meets his match in a student named Andrew, played by Miles Teller. Whiplash is nominated in five categories including Best Picture.

Michael Keaton, nominated for Best Actor, plays Riggan Thomson, a washed-up former actor best known for his role in the superhero franchise Birdman. Lost and with his relationships falling apart, Thomson moves toward Broadway. What's amazing about the film isn't just Keaton's uncomfortable portrayal of a lost soul. The film is edited to look as if it was shot in a single take, a technique that drives the story forward with endless momentum and places the viewer inside Thomson's head. Birdman is nominated for nine Academy Awards including Best Picture.

9. The Theory of Everything

James Marsh's biopic about the indomitable Stephen Hawking is more a story about love than about the scientist's brilliant contributions to theoretical physics. Based on the memoir of Hawking's first wife, Jane, the movie tells the miserable story of the two's courtship, love, and marriage, before his rapid decline and physical deterioration. As Alex Abad-Santos wrote for Vox, TheTheory of Everything is at its best when it shows the viewer that "Love is patient ... but it changes." The Theory of Everything is nominated for five Oscars including Best Picture.

's mind is her life's work. The linguistics specialist at , abruptly, at the age of 50, begins to lose her speech and with it, the thoughts that have built not only her relationships with her family and friends, but her career. She discovers she has developed early onset Alzheimer's. The movie focuses on 's journey through her condition, and, perhaps unsurprisingly, Julianne Moore is nominated for Best Actress for playing her. She is the favorite to win.

Only nominated for two Oscars, which some saw as a huge snub,  is one of the year's most powerful movies. Set in , the movie follows Martin Luther King, Jr., and the Southern Christian Leadership Conference's battle to fight against voting laws that disenfranchised black Americans. The film roots itself in the history of the Civil Rights movement and the work of Dr. Martin Luther King Jr. By tracing Dr. King's relationships with the people in his life,  subtly depicts quieter, more intimate sides of history. See it just to find out why people are so mad its director and star failed to garner Oscar nominations.

Which movie are we talking about? Match their number with the statements

A) The hero in the story of this movie is not as popular as he used to be.

B) The hero of this story has very interesting adventures.

C) This movie takes its title from the town where the story takes place.

D) The heroine of this movie has a difficult life.

E) The heroine of this movie disappears after the beginning of the story.

F) This movie features a character that others are afraid of.

G) The health of the main character of this movie deteriorates quickly.

H) This movie is different from all the others one has seen before.

I) The hero of this movie suffers because of his sexual orientation.

J) The health of the main character of this movie declines gradually.

K) This movie is set in a religious environment. 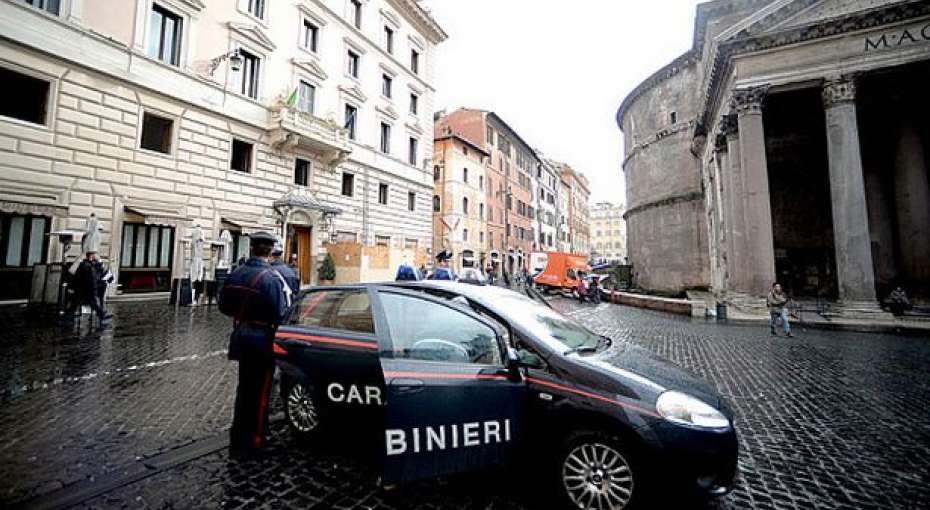 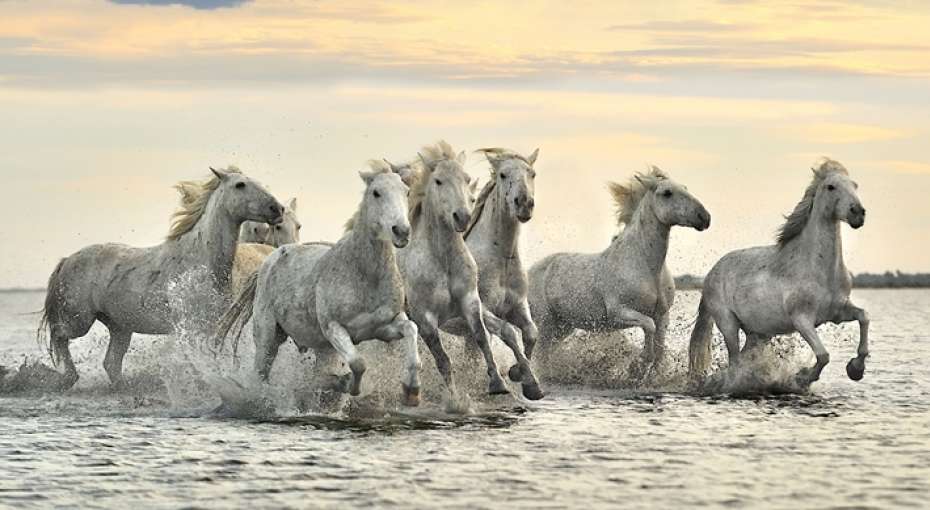 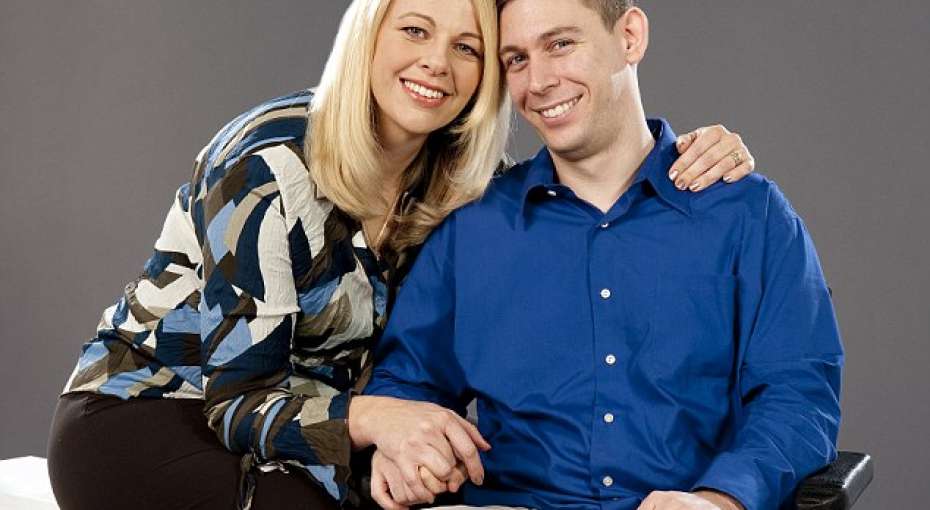 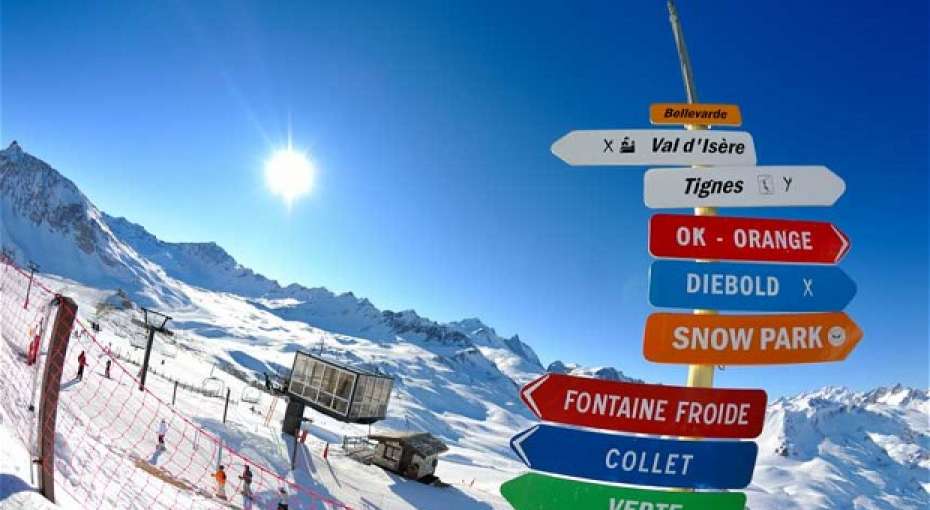