With some 900 years of history behind it, it would almost be a surprise if Edinburgh Castle wasn't one of Scotland's scariest sites. Over one million visitors come to see the castle every year. Built high upon a non-active volcano overlooking the city, Edinburgh Castle has a very haunted history. The Castle has a hidden underworld of secret tunnels built beneath it. When these tunnels were first discovered several hundred years ago, a piper was sent to explore. He kept playing so that his progress could be tracked by those above. About halfway down the Royal Mile the piping suddenly stopped. When a rescue party was sent, there was no trace of the piper. He had simply vanished. The lone piper’s ghost still haunts Edinburgh today, walking endlessly along the underground tunnel beneath the Royal Mile, the old city's bustling main thoroughfare. His music can sometimes be heard from within the castle. Edinburgh also has its dungeons where prisoners were incarcerated, tortured and often perished. Like many castles, these dungeons are haunted by the ghosts of their victims. If the castle's paranormal activity isn't enough, Edinburgh also boasts the Mary Kings Close, an underground area of the city in which victims of the Black Plague were quarantined and left to die.

Many people have heard the sound of ghostly drums within Edinburgh castle, however few have seen the drummer. The reason for this is that the drummer ghost only appears when the castle is about to be attacked. Visitors in haunted areas report paranormal experiences, like shadowy figures, sudden drops in temperature and the feeling of something tugging on their clothes.

There are several companies that run ghoulish ghost tours which depart from Edinburgh’s Royal Mile. Their expert guides will take great pleasure in describing the rather brutal and often public punishments handed down to the citizens of Edinburgh, tell you stories of body snatchers, walk you round some of Edinburgh’s haunted closes and wynds and descend you into murky candle-lit vaults deep below Edinburgh’s city streets! 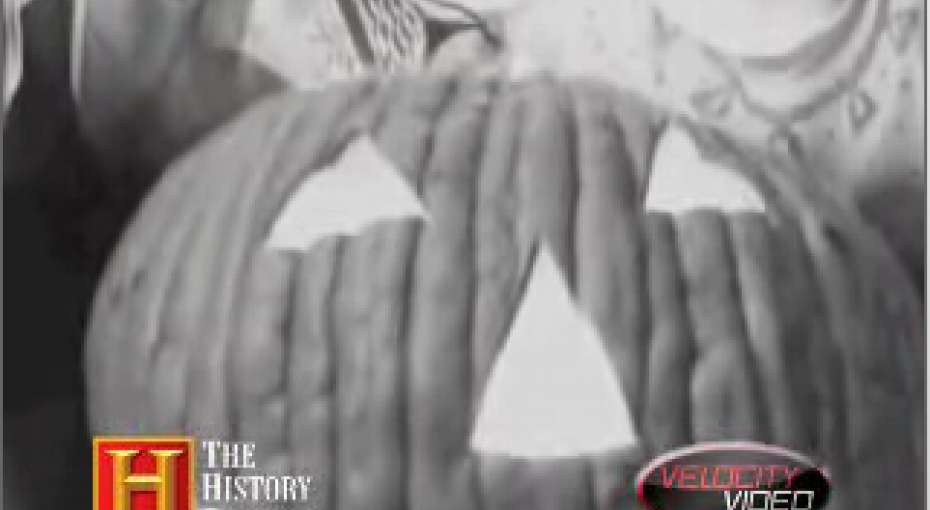 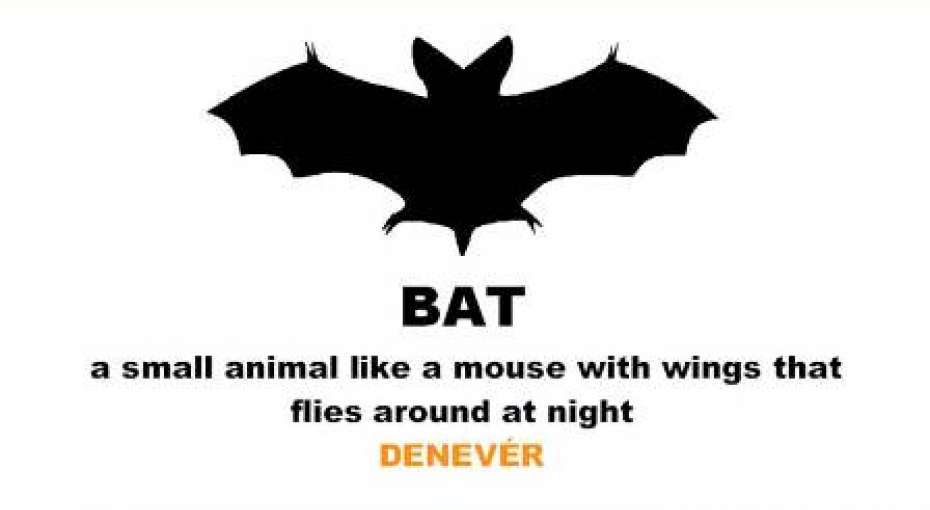 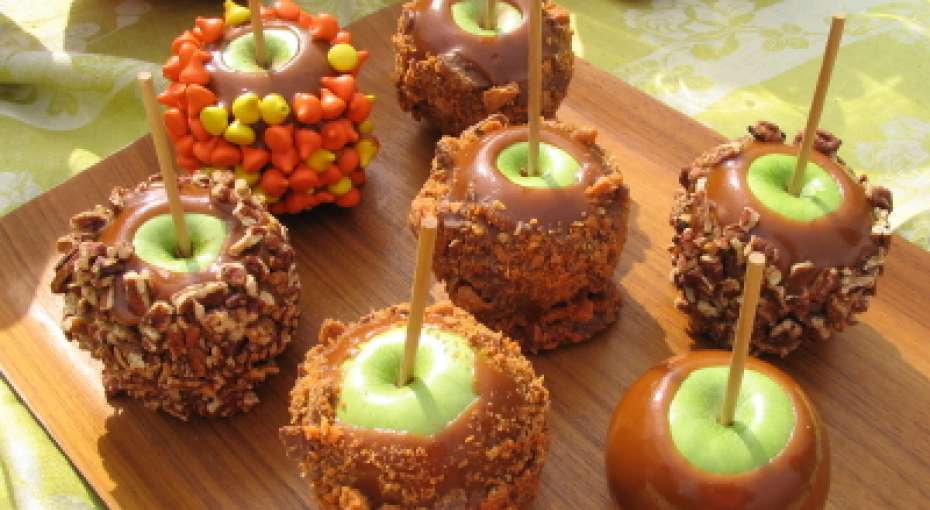