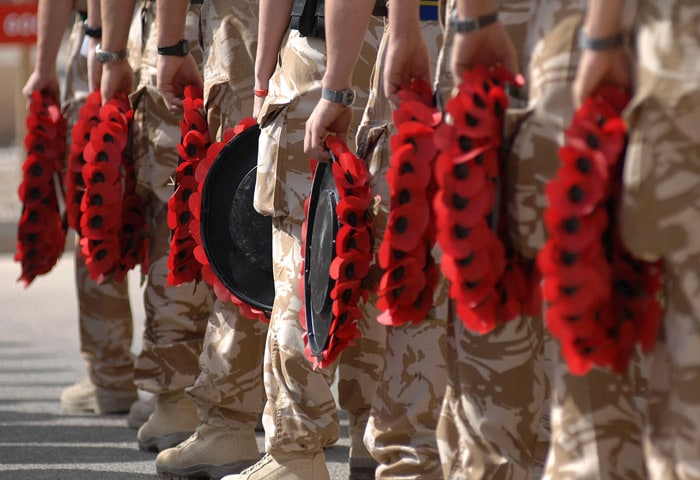 Read the text. Use the sentences labelled A-H to complete the text. Write the letter of the missing sentence in the box in the correct gap. There are two extra sentences you will not need. 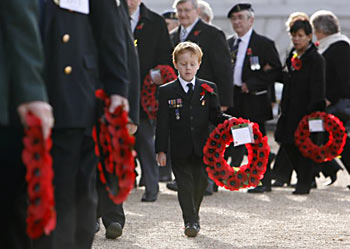 On Remembrance Day everyone in Britain is asked to remember the sacrifices made by others during times of war. The special day is also called Remembrance Sunday because it takes place on the second Sunday of November.

1. ……………….. It was called Armistice Day (an armistice is a peace agreement). After World War II, it was renamed Remembrance Day to include everyone who had died in both world wars. Today people remember people from all wars.

On 7 November 1919, King George V announced that a two-minute silence should be observed, “so that, in perfect stillness, the thoughts of everyone may be concentrated on reverent remembrance of the glorious dead”. 4. ………………..

Poppies are delicate red flowers with tissue-like petals that grow wild in fields and hedgerows. They often appear in disturbed ground, and fields ruined in battle often grow blood-red with poppies in summers that follow. 5. ……………….. In 1915, a Canadian doctor named John McCrae wrote a poem called “In Flanders’ Fields”, about the poppies that grew in battlefields where men had died. Today paper poppies are made by disabled ex-servicemen and servicewomen. 6. ………………..


A. Poppies have become a symbol for the loss of life and suffering during war.

B. Many cities, towns and even villages now have cenotaphs to commemorate the local people who died in wars.

D. They are sold in the lead-up to Remembrance Day to raise money to help British people who served their nation.

E. Its name means “empty tomb” and it was built to commemorate the ending of World War I.

G. One of the main commemorative events is the veterans’ march through inner London.

H. The two-minute silence is observed by the nation every year at 11 AM on Remembrance Day. 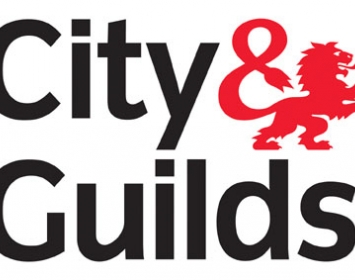 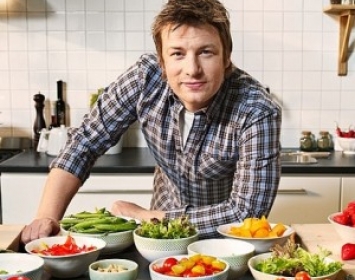 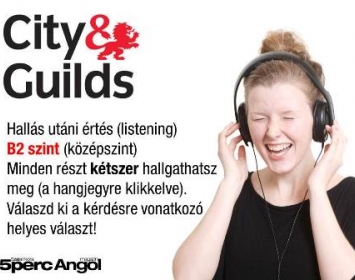 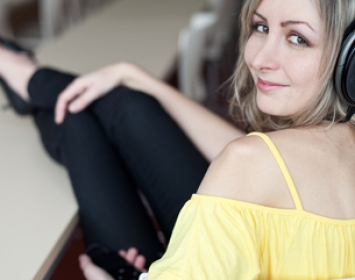