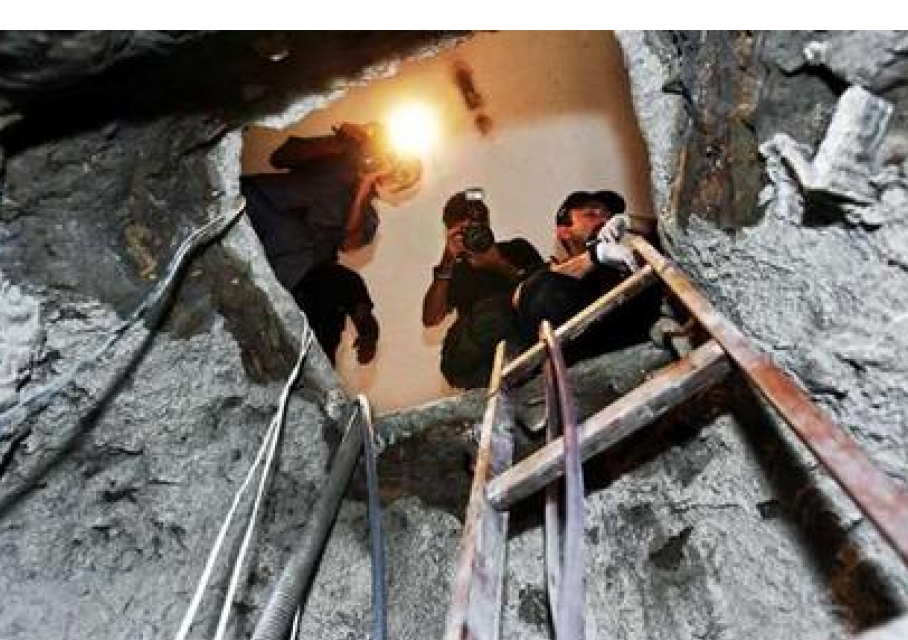 Bank robbers in Brazil have stolen over 88 million US dollars from a branch of the country’s Central Bank. The gang of thieves tunneled 80 meters into the bank from a rented house several streets away. It took three months of digging. They strengthened the tunnel walls with wood and plastic and installed electric lighting. Neighbors reported nothing suspicious about the occupants of the house. They had no idea a tunnel was being excavated. A truck arrived every day, which was loaded with dozens of large plastic bags and then driven away.

Embarrassed bank officials admitted that the heist was Brazil’s largest ever. It had taken place over the weekend and was discovered by bank workers on Monday morning. Most of the money was in small bills and is virtually impossible to trace. A Central Bank spokesperson reported that the bank had the most up-to-date alarm systems, complete with motion sensors. He also said the vault was encased in two-meter-thick concrete and steel. The bank will now immediately review its security systems at all branches to avoid any copycat robberies.

1. TRUE / FALSE: Look at the article’s headline and guess whether these sentences are true (T) or false (F):