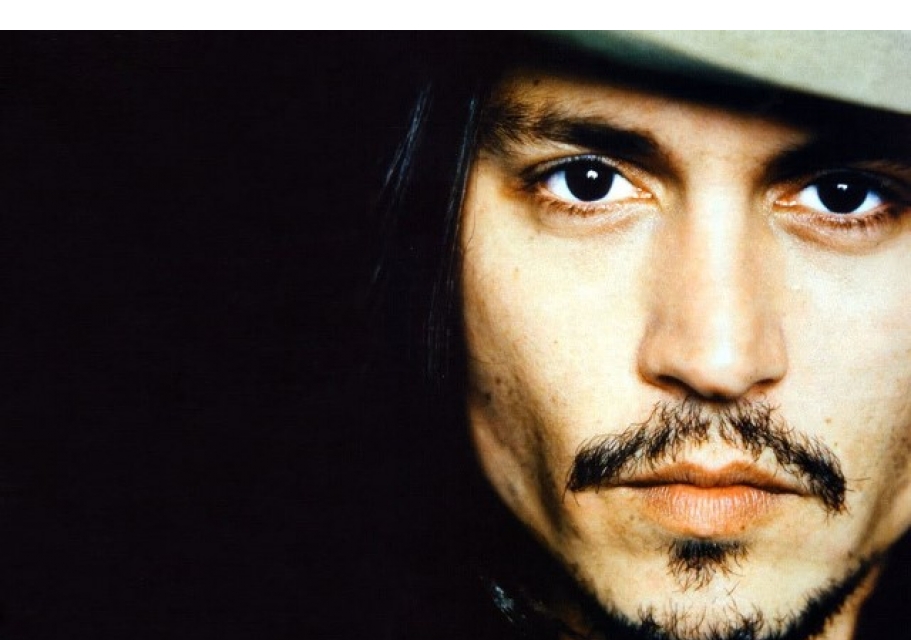 Read the article and match the stars with the statements.

Now decide if the statements are TRUE or FALSE.

Hotel heiress, Paris Hilton is a staunch critic of animal hunting – except if it’s done to catch frogs though she claims she is more humane than other hunters because she releases them back into the wild. She said: “I love frog hunting at my ranches. I have one near Oakland, California, and another in Nevada, and I own an island. So I catch frogs and put them in a bucket and then let them go.”

The Pirates of the Caribbean star, Johnny Depp, on the other hand, has a collection of limited edition Barbies. He has also got dolls based on Beyonce and Destiny’s Child, the High School Musical cast and even a Lindsay Lohan figure with an ankle tag. The actor also likes playing with the dolls, previously admitting: “I’ve played with a lot of Barbies and Kens for my kids. It’s actually one of the things I’m good at.”

You wouldn’t think a supermodel like Claudia Schiffer was into creepy crawlies – but the stunning catwalk legend collects them for her home. She mounts them to be hung on the walls – and even the logo of her knitwear line is a doodle of a spider. She has said of her obsession: “As a child I was fascinated with spiders’ webs sparkling with morning dew, or just after the rain.”

Tom Hanks is into collecting old typewriters – and isn’t above being bribed to get his hands on one. The movie star has revealed: “I have almost 200 old portable manual typewriters. Most of them are actually working and I keep them rotating.”

Hardman boxer Mike Tyson has an unexpected tender side – caring for pigeons. Speaking about his hobby, he said: “Pigeons are the best. Of all the animals I’ve had – tigers, lions, bears – none of them are even close to the same league as the birds.”

Apart from turning teenage hearts into jelly, the Baby singer, Justin Bieber is also a genius with a Rubik’s cube. The 19-year-old heart-throb can solve the ‘80s favourite in one minute and 23 seconds, though the Guinness World Record holder can do it in just 5.55 seconds. 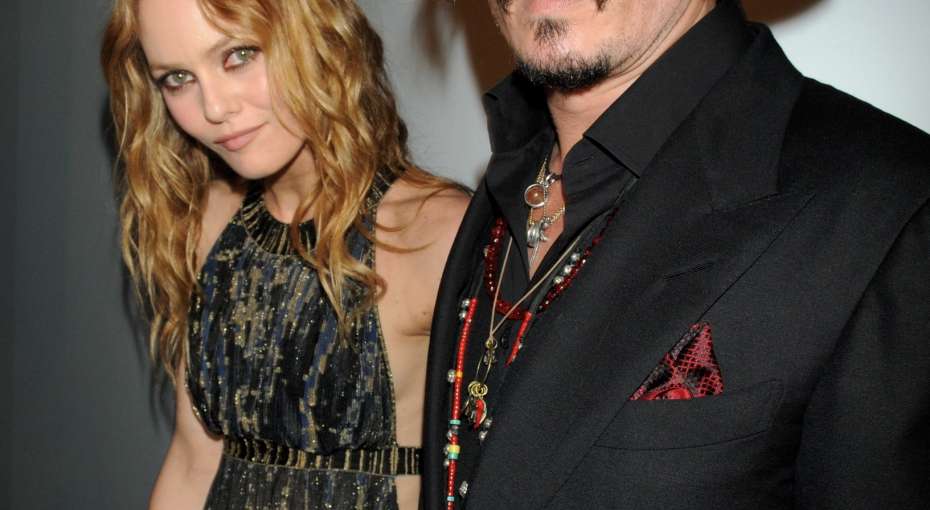 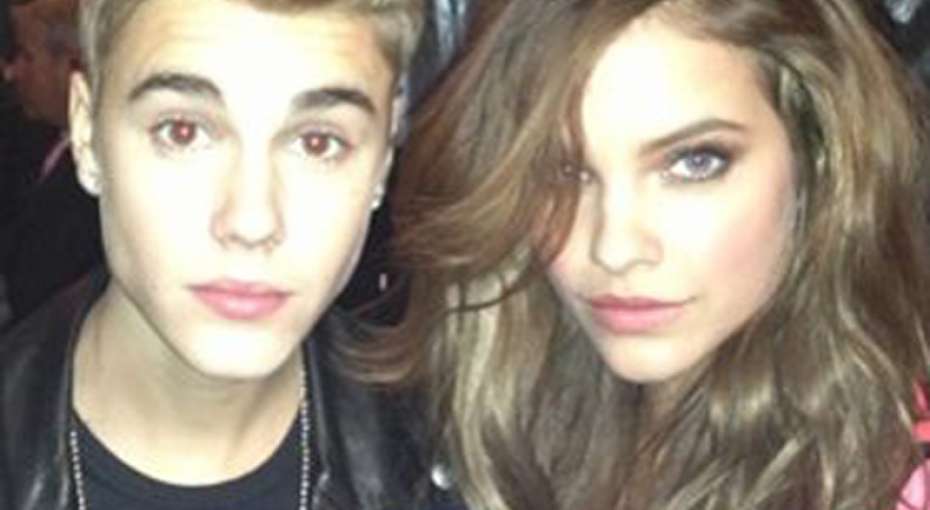 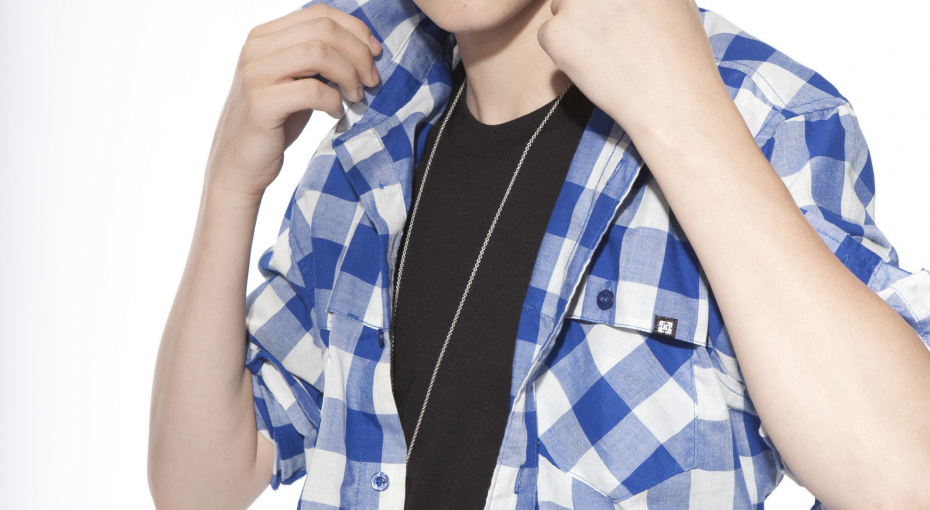 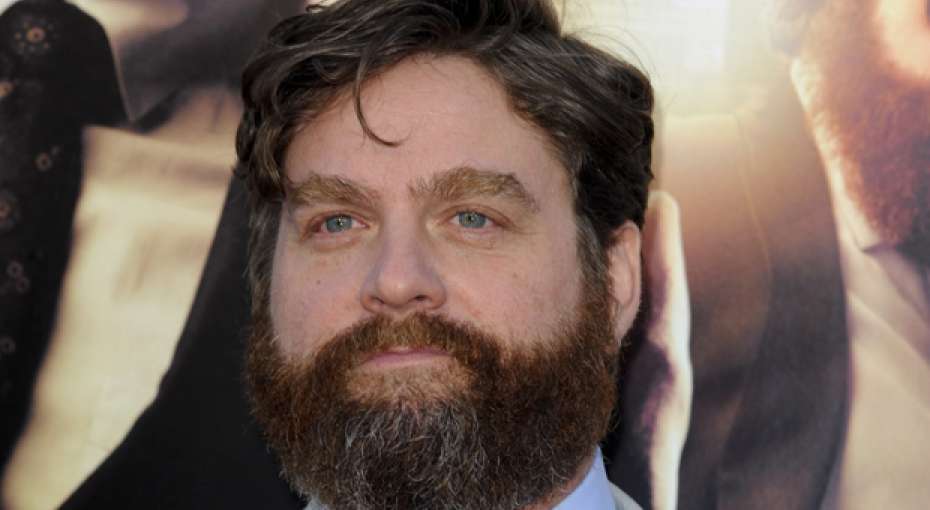 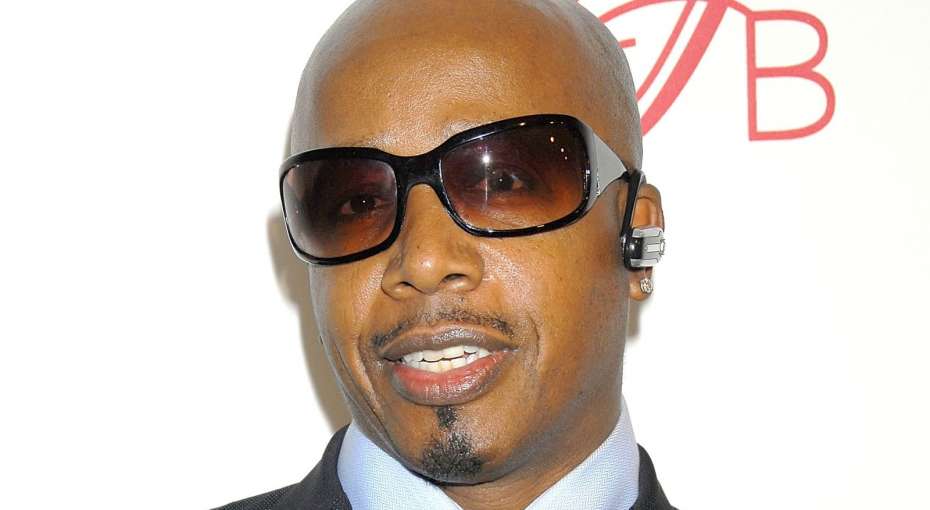