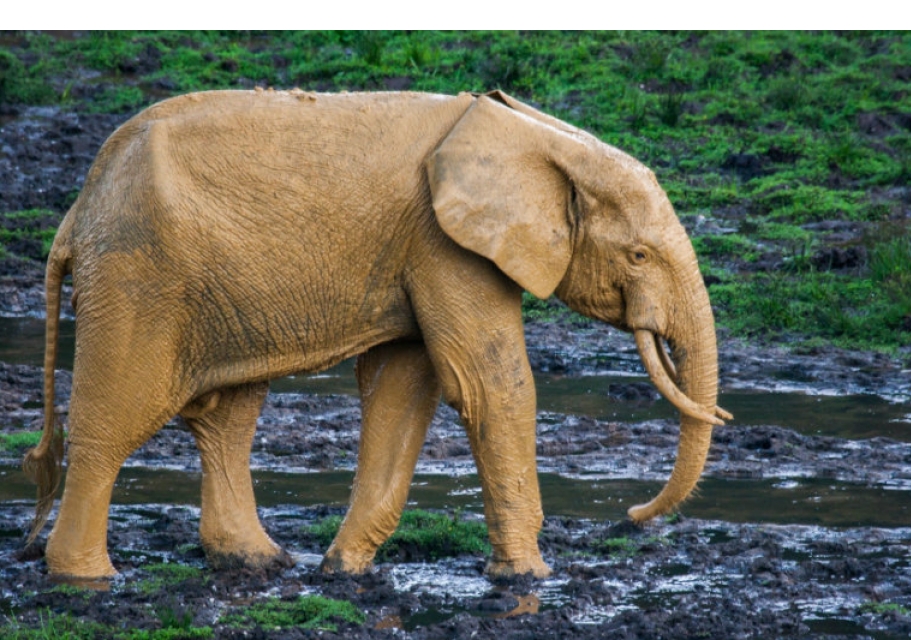 Listen to the text and answer the following questions.

1. Who is the African forest elephant threatened by?

2. How much do the elephants approximately weigh?

3. Within how many years could the elephants become extinct according to an estimation?

4. About how many elephants visited the clearing?

5. What were the elephants covered in that looked like gold?

An elephant stands out from the rest of the herd by looking like it has been covered with gold, after taking a mud bath.

Research professor, Christopher Whittier captured the unusual sight, whilst taking a break from veterinary work in the Central African Republic, to visit the famed Dzanga Bai forest clearing. The golden elephant was one of around 150 endangered African forest elephants that came to visit the clearing. Mr Whittier, who lives in Grafton, Massachusetts in the United States, said that the elephants had made a "nice mud bath" in a particularly yellow patch of soil.

The 48-year-old said: "It had rained pretty hard before I took most of these photos, so a lot of mud had washed off many of the elephants. What was notable about this elephant was how thoroughly he covered himself - not missing an inch by the time he was done. It didn't really seem like other elephants reacted to his colour in particular, which was part of what made it funnier to me. It was like he seemed really proud of himself but no one else seemed to care."

Mr Whittier said he was able to observe the herd of elephants, which each weigh approximately three tonnes and grow to a height of eight feet, for three hours from a viewing platform 50m from the mud bath. 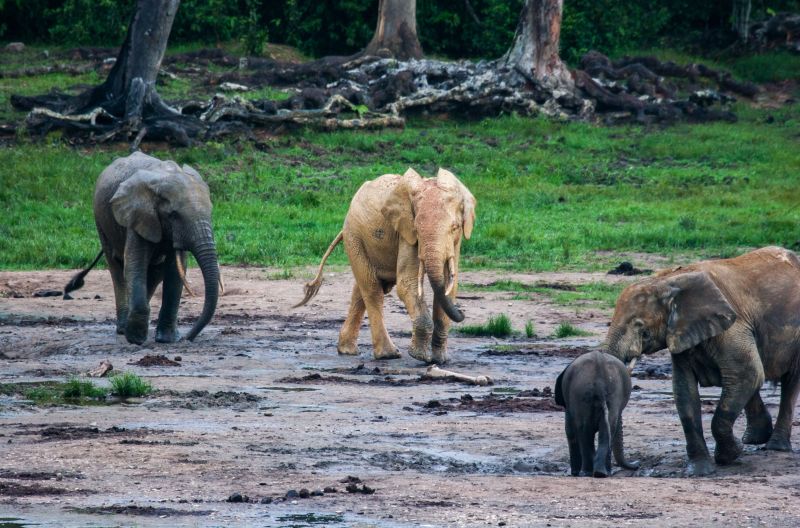 He said: "It was really fascinating and fun to watch this elephant and the others really enjoy covering themselves in mud. He then seemed to strut very proudly across the Bai when he was fully adorned with the golden mud."

The African forest elephant is under constant threat from poachers and, in 2013, scientists estimated that it could become extinct within 10 years. Mr Whittier said the experience of seeing the elephants in such large numbers was "very special" as they rarely congregate in groups of more than four or five animals.

He added: "People say Dzanga Bai might be one of the most unique wildlife viewing experiences in the world, and often that it's second only to the Serengeti National Park - but I'm not sure it's second."

1. It is threatened by poachers.

3. They could become extinct within ten years.

4. About 150 elephants visited the clearing.

5. They were covered in mud. 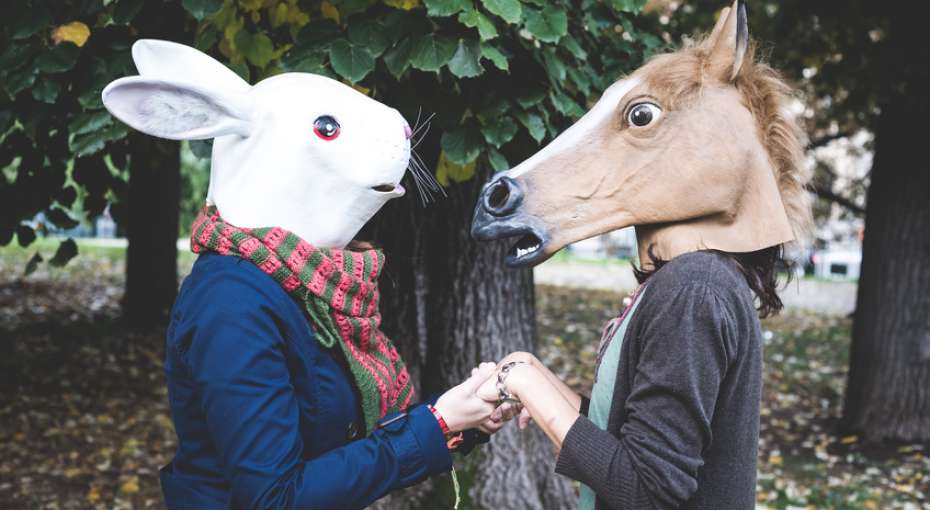 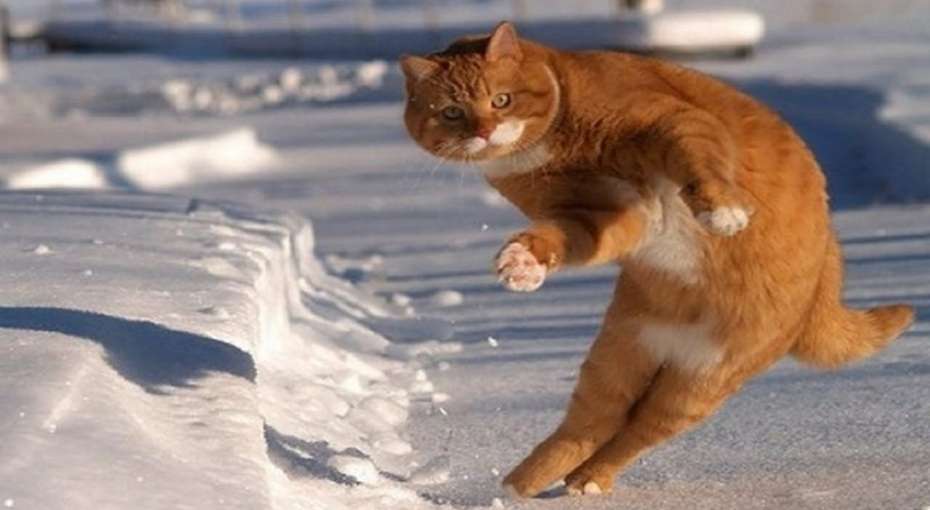 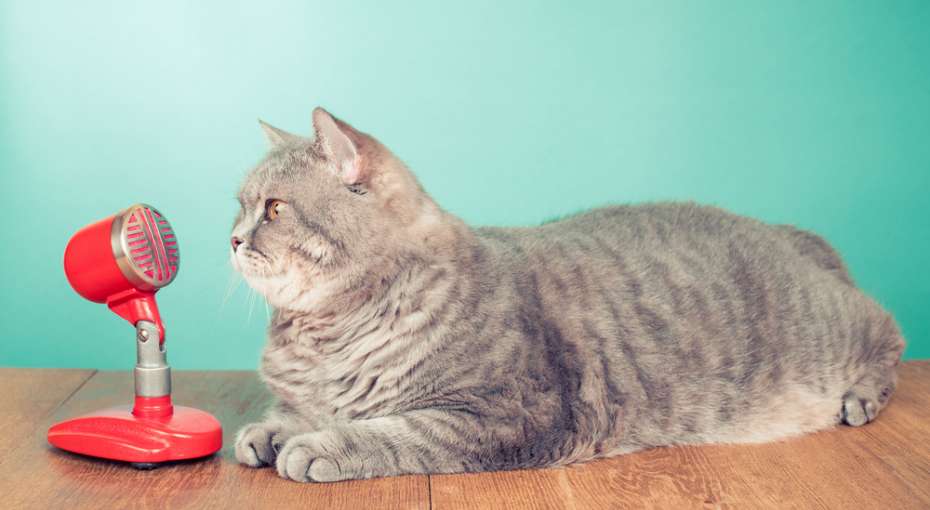