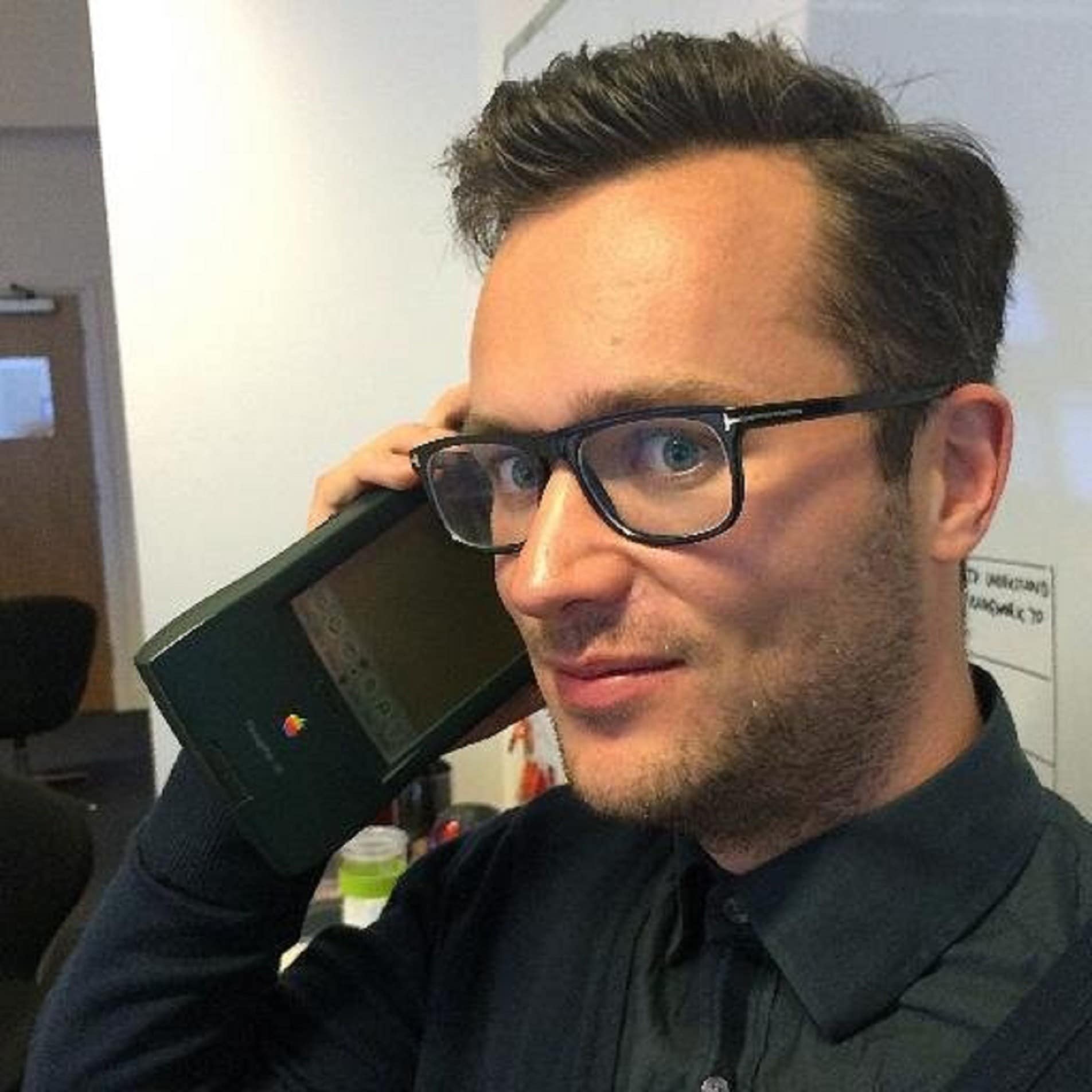 An extremely unlucky man gave up his stake in the technology firm he started with friends – before it sold for £170 million. 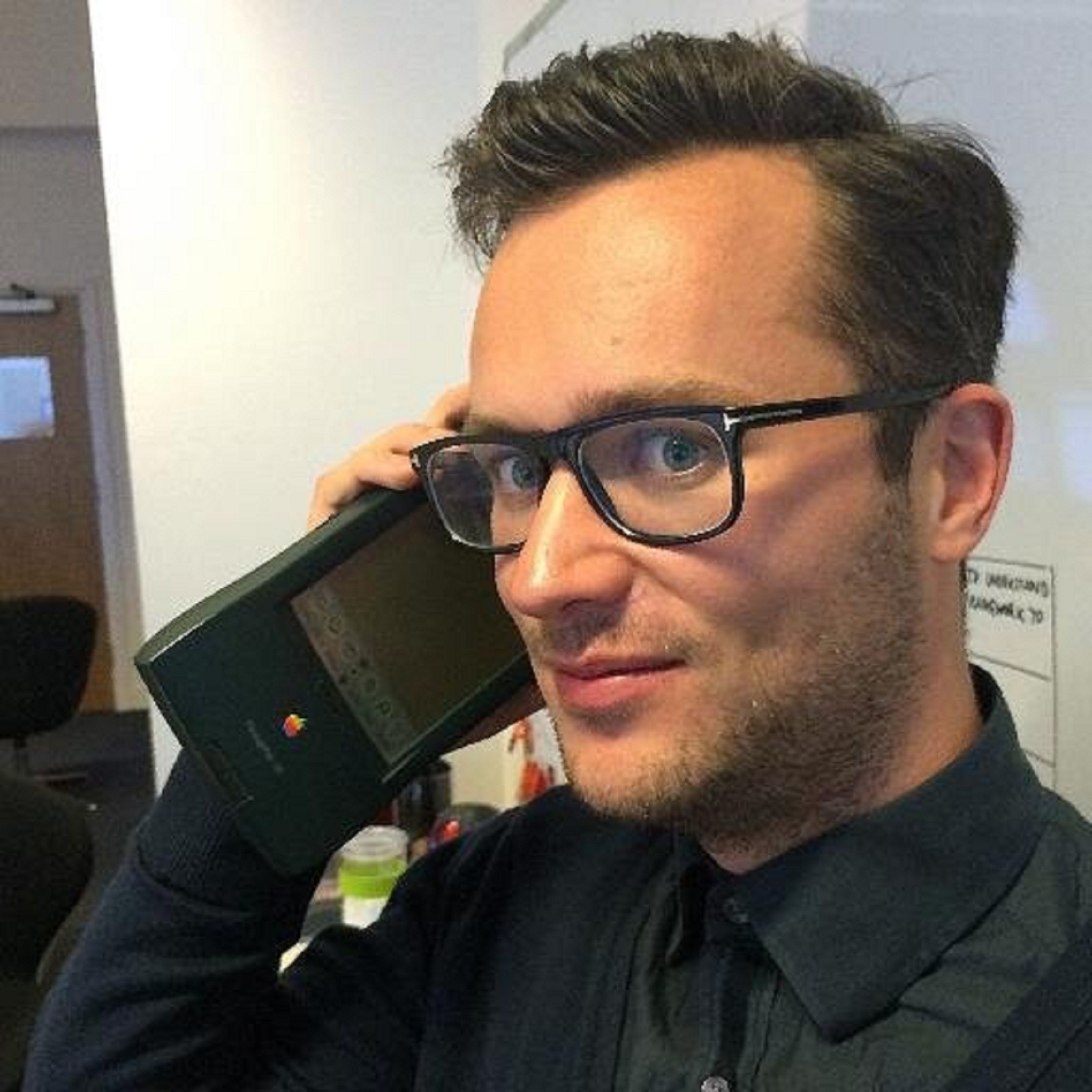 All three would have been clinking glasses to celebrate becoming multimillionaires after Microsoft bought the software, but Chris got fed up with the long hours and instability and wanted out.

He is thought to have taken a bike in payment for his share of the company which makes typing on a mobile keyboard easier. Chris, now a civil servant, left the company to become a photographer in 2008 and now builds websites for the government, it is claimed. He tweeted that selling his share was ‘the biggest mistake I ever made’ before making his account private.

Microsoft agreed to buy the company for £174 million, leaving Jon and Ben in line to pocket £25 million each. 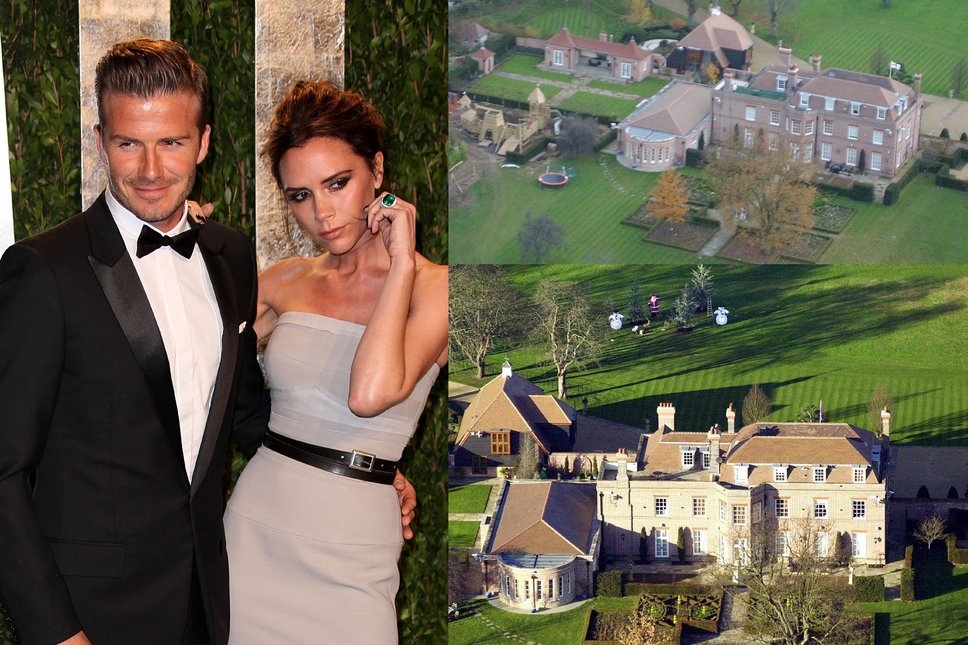 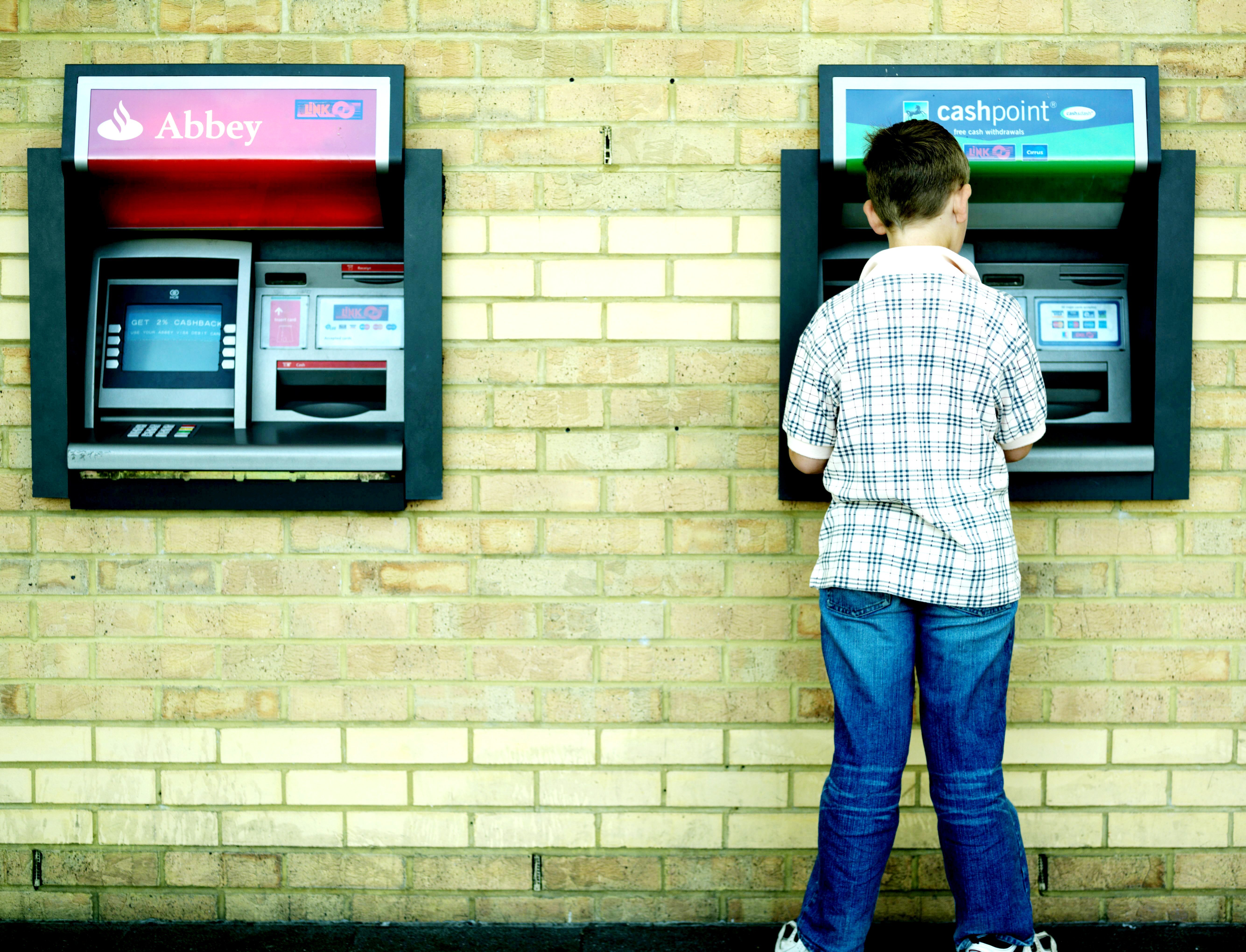 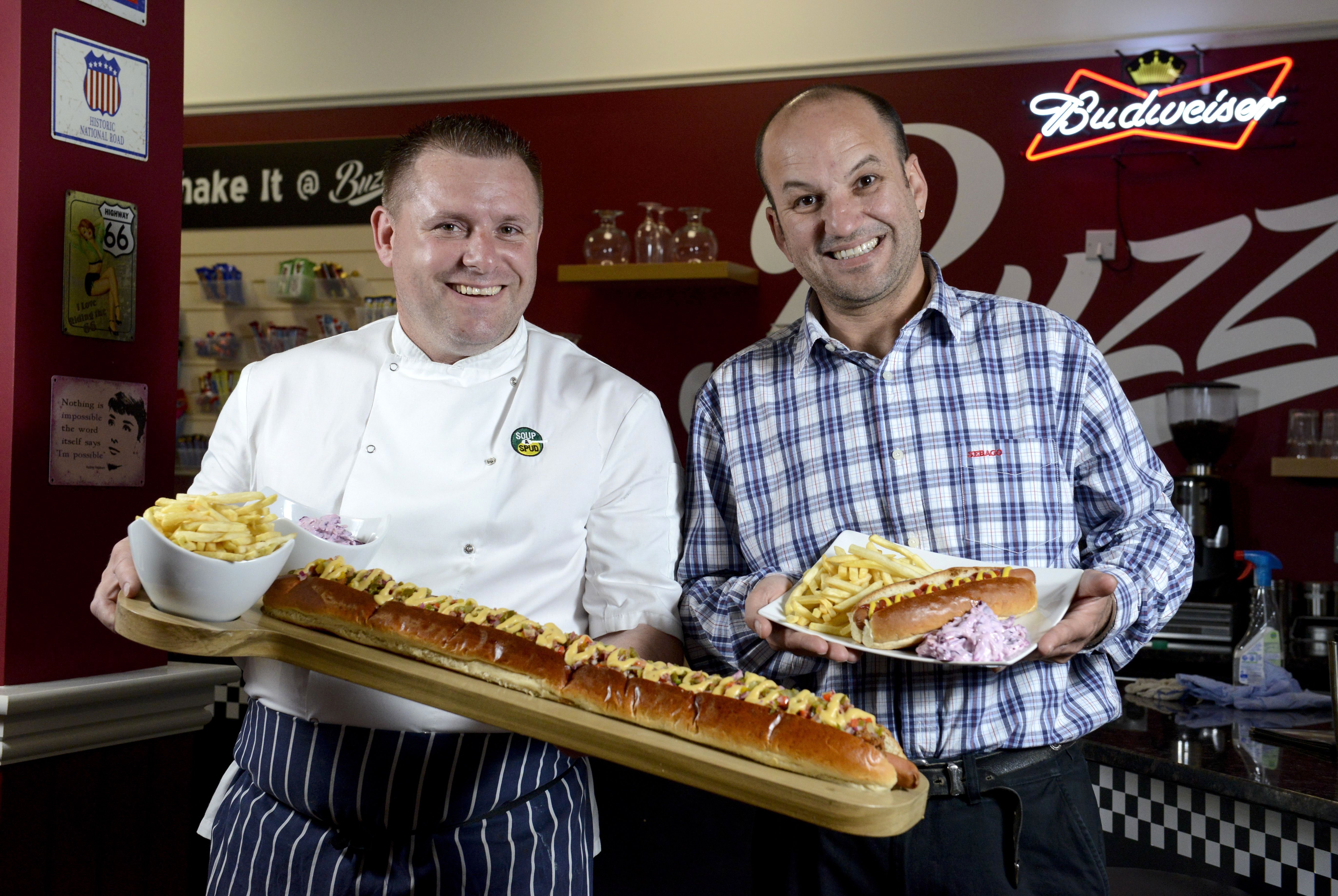 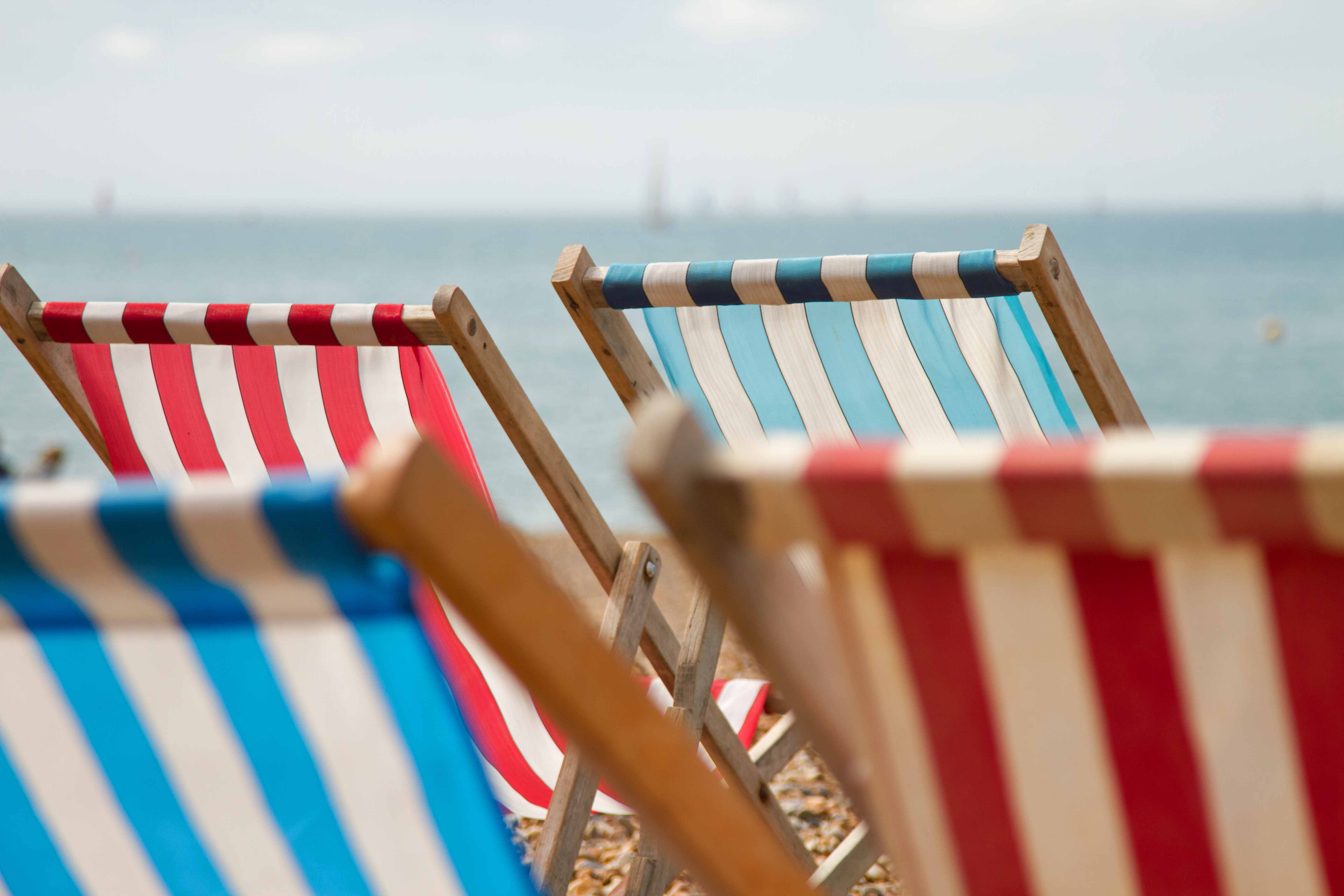 NOTW – Deckchairs made wider due to rising obesity