“Copacabana (At The Copa)” by Barry Manilow

Her name was Lola, she was a showgirl

She would merengue and do the cha-cha

And while she tried to be a star

Across the crowded floor, they worked from 8 till 4

They were young and they had each other

Who could ask for more?

At the copa (CO!) Copacabana (Copacabana)

At the copa (CO!) Copacabana

Music and passion were always the fashion

At the copa…. they fell in love

His name was Rico

He wore a diamond

He was escorted to his chair, he saw Lola dancing there

And when she finished, he called her over

But Rico went a bit too far

Tony sailed across the bar

And then the punches flew and chairs were smashed in two

There was blood and a single gun shot

But just who shot who?

At the copa… she lost her love

Her name is Lola, she was a showgirl

But that was 30 years ago, when they used to have a show

Now it’s a disco, but not for Lola

Still in the dress she used to wear

Faded feathers in her hair

She sits there so refined, and drinks herself half-blind

At the copa… don’t fall in love 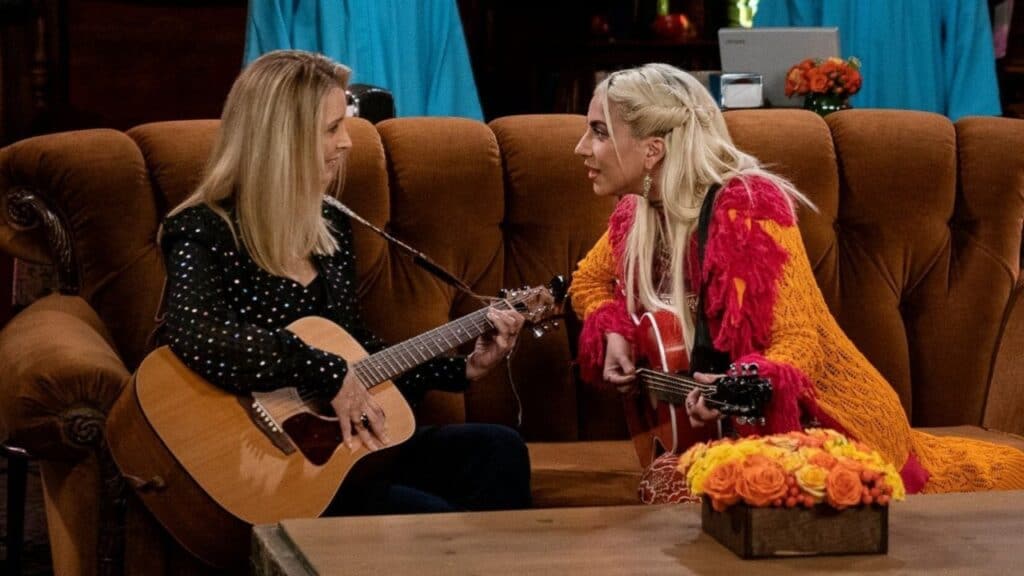 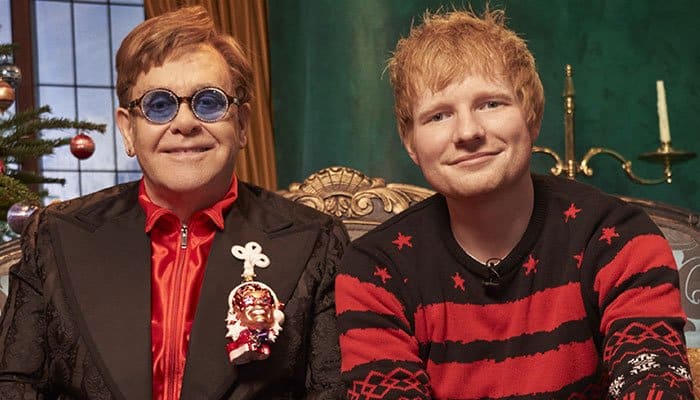 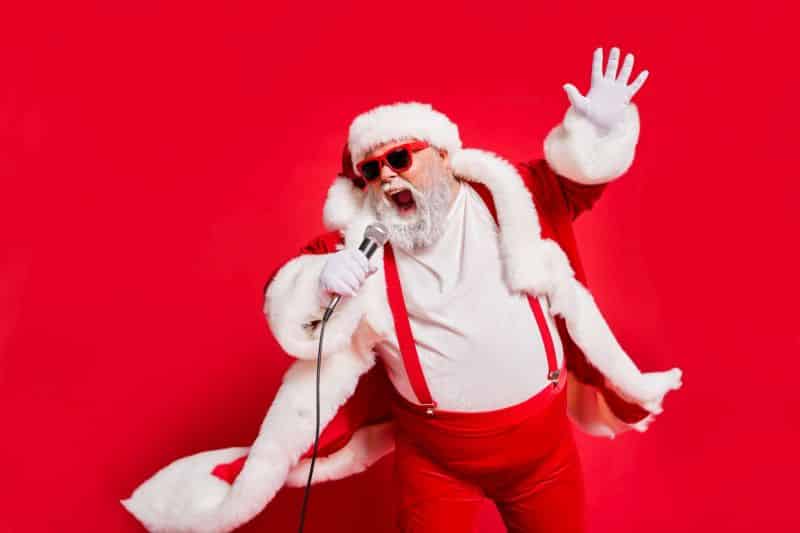 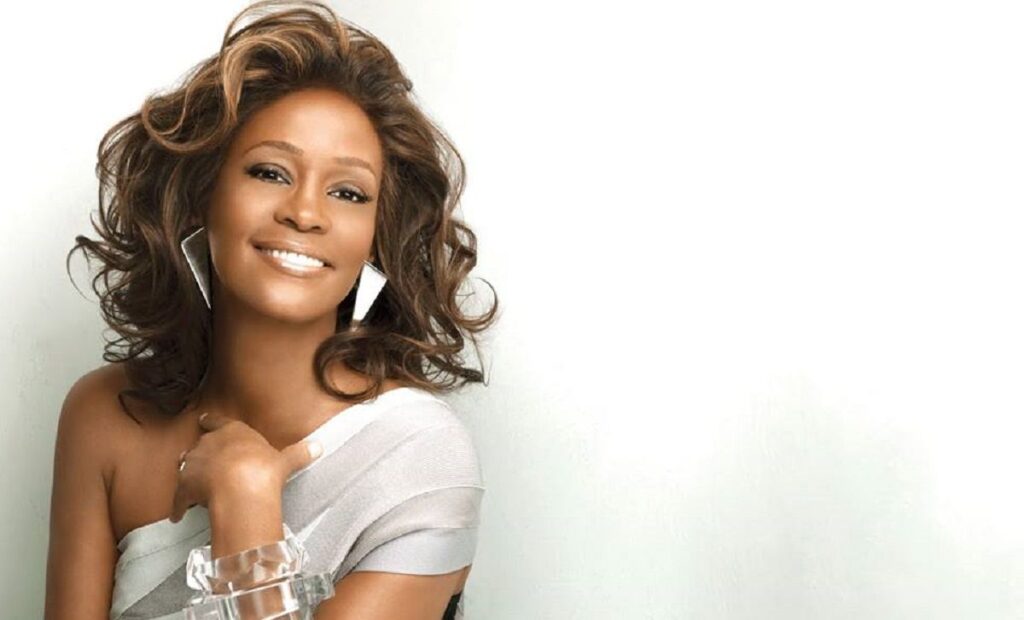