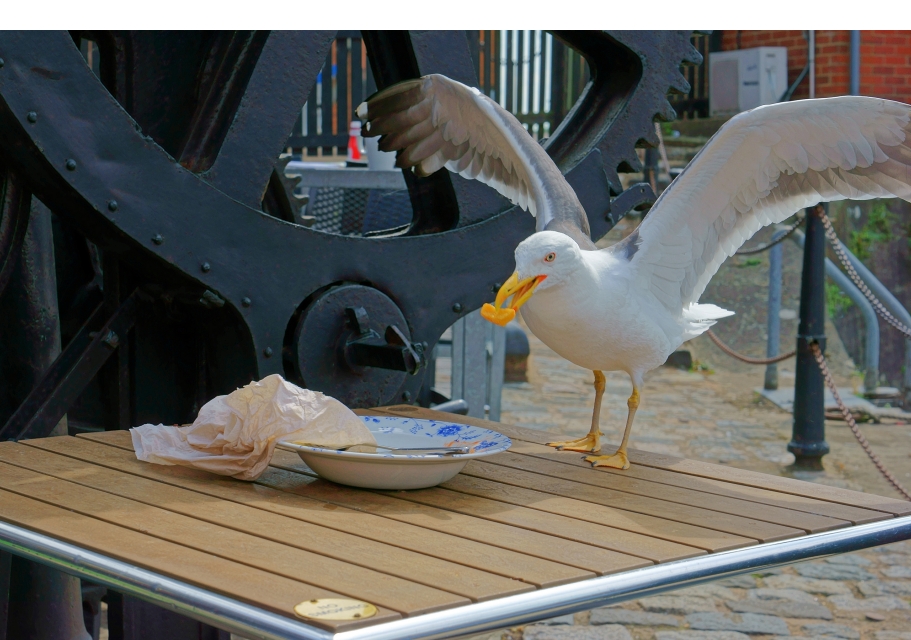 Staring at seagulls can stop them stealing food, research shows

Britain’s seaside towns are at war with their seagulls, urging visitors not to feed the birds in an effort to stop them snatching titbits like potato chips from tourists’ hands.

Warning signs deck promenade railings from Scarborough to Broadstairs and beyond but now research from the University of Exeter has suggested an easy way for holidaymakers to deter the gulls - just stare at them.

The research showed that with a human staring at them, herring gulls took 21 seconds longer to approach a bag of chips then when left apparently unobserved.

“Gulls are often seen as aggressive and willing to take food from humans, so it was interesting to find that most wouldn’t even come near during our tests,” said lead author Madeleine Goumas, of the Center for Ecology and Conservation at Exeter’s Penryn Campus in Cornwall.

The researchers tried to test 74 gulls but most flew away or would not approach. Just 27 approached the food and 19 completed the “looking at” and “looking away” tests.

“Of those that did approach, most took longer when they were being watched,” Goumas said. “Some wouldn’t even touch the food at all, although others didn’t seem to notice that a human was staring at them.” 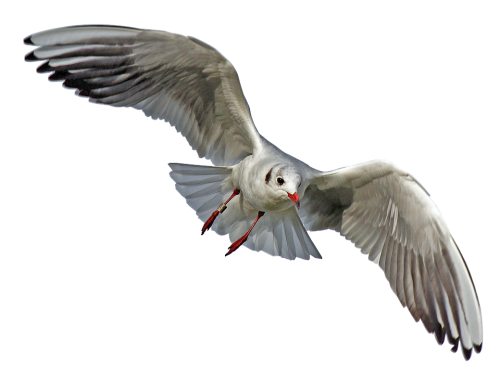 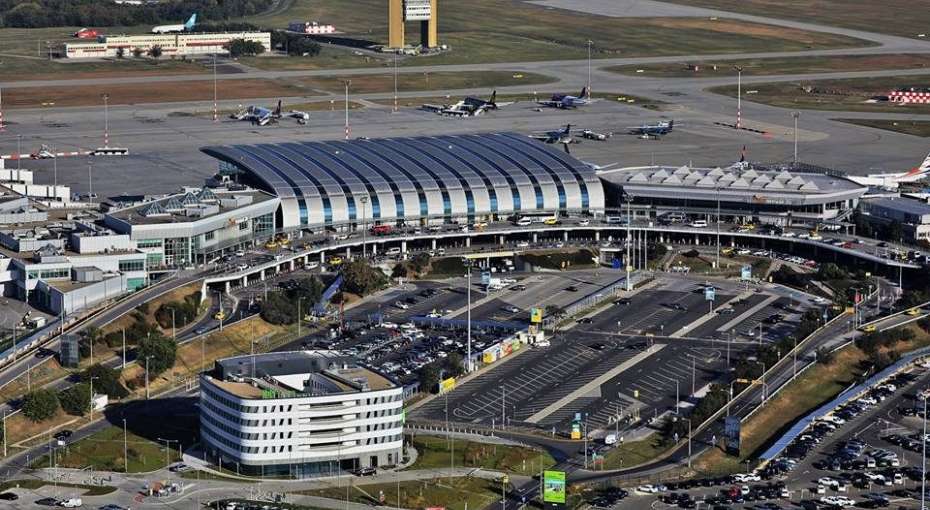 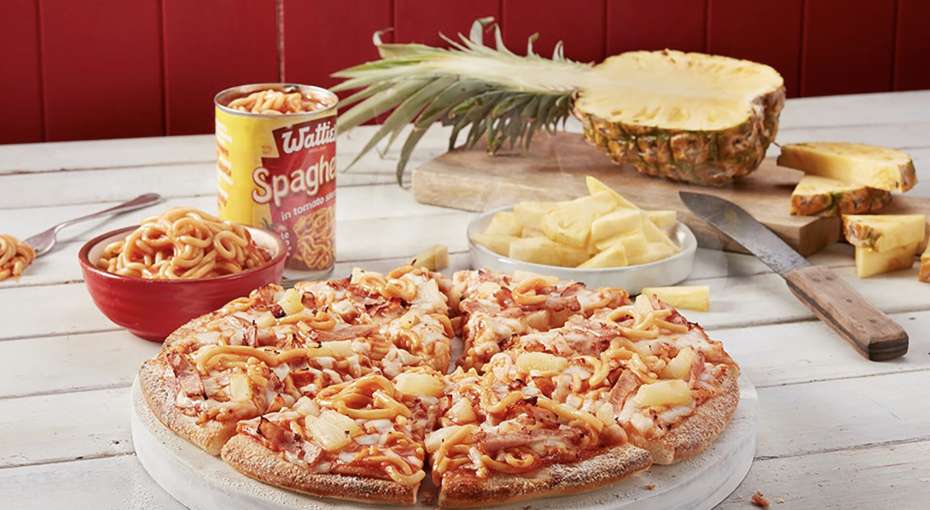