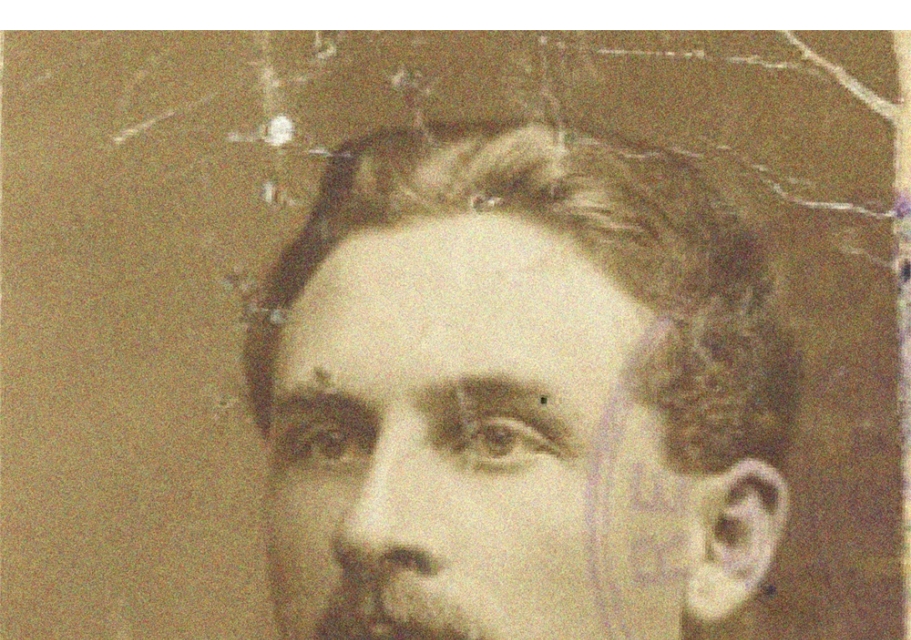 Before inventing his revolutionary coffee machine, Francesco Illy was called Ferenc Illy and he lived in Hungary in the era of the Austro-Hungarian Monarchy. The Hungarian-born financial accountant and bookkeeper was brought up in Temesvár (Timișoara in today’s Romania) where he studied economics. After secondary school Illy left his home town and moved to Vienna to learn the trade of business through working for big companies. At the age of 22 he had to face the fate of his generation as he got conscripted into the army. Serving at the Italian front of the First World War, he decided to stay with his sister in Trieste after the war. 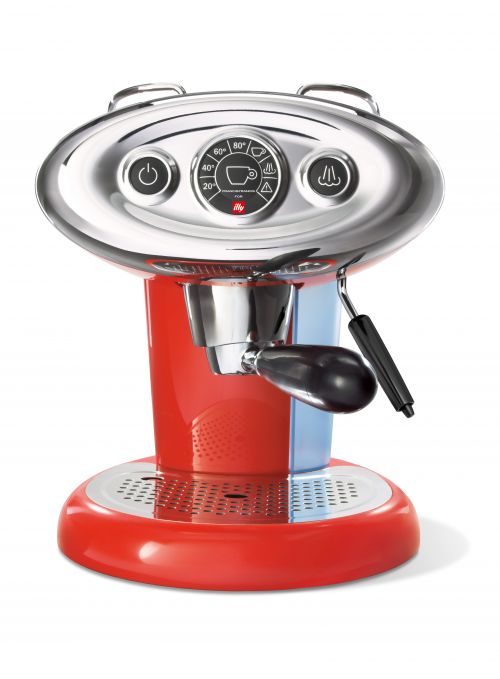 In the early 1920s Ferenc Illy married an Italian woman, Vittoria, and found work with companies dealing with cocoa and coffee roasting. In 1933 he founded his own company, the Illy Caffè, and formed a partnership with a local coffee manufacturer called Hausbrandt. Later he invented his own method for maintaining the quality of freshly roasted coffee so it could be delivered to other locations rather than roasting it on site. The 1935 invention of “illetta”, the first automatic coffee machine which substituted pressurized water for steam, is still considered as the blueprint for modern espresso machines. Illy revolutionized coffee preparation and his innovative method of packaging, based on pressurization, enabled Illy’s initial exports abroad from the 1940s onward.

After the Second World War, Ferenc Illy’s son took over the leadership of the company. Ernesto was a highly-educated food chemist and his passion for researching gave rise to Illy’s formal scientific and technological efforts. It was Ernesto’s merit that the company has remained a success story after Ferenc passed away in 1956 in Trieste. In the 1950s, Illy started selling smaller cans of ground coffee for the first time and in 1965 Ernesto moved the company to its current Via Flavia headquarters. Today, Illy is synonymous with premium Italian coffee in over 140 countries worldwide and under the guidance of Ferenc Illy’s grandsons, Andrea and Riccardo, it continues the tradition of only using 100% Arabica beans, which makes the Illy coffees so intensely-flavored and yet smooth. 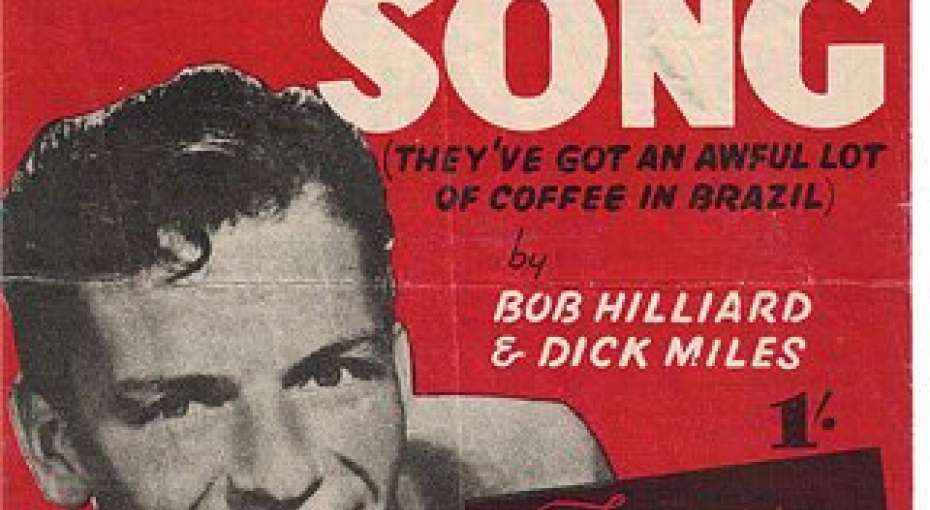 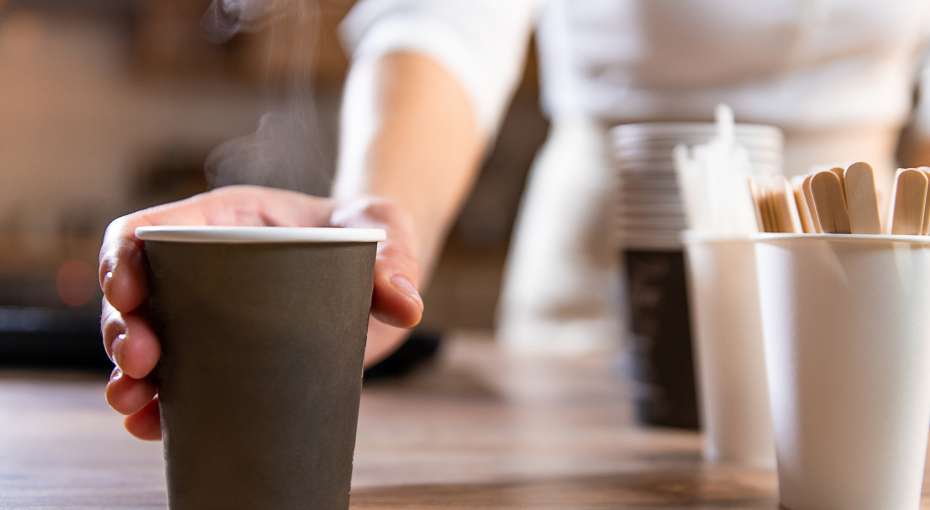 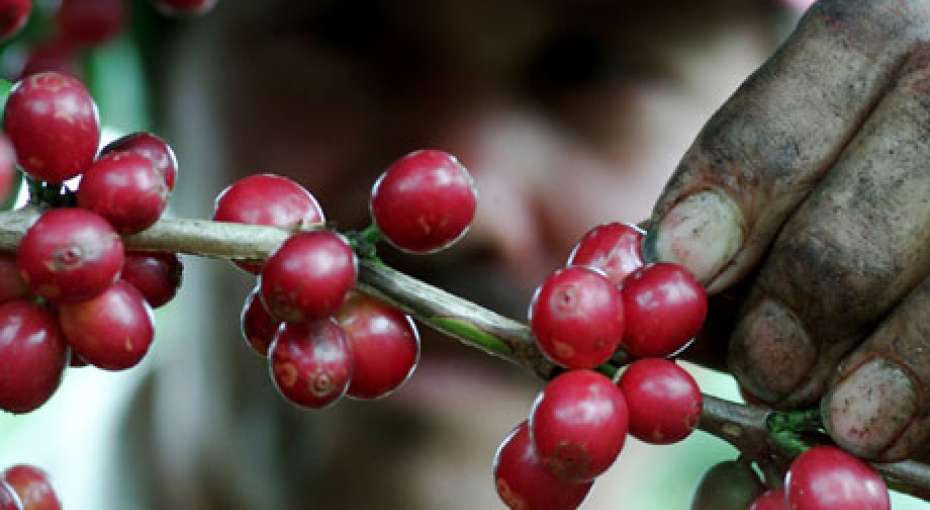 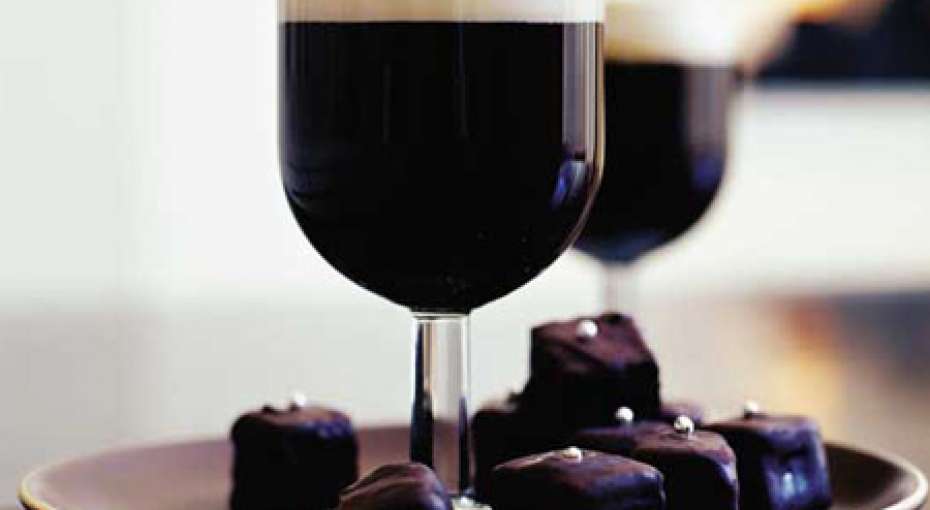