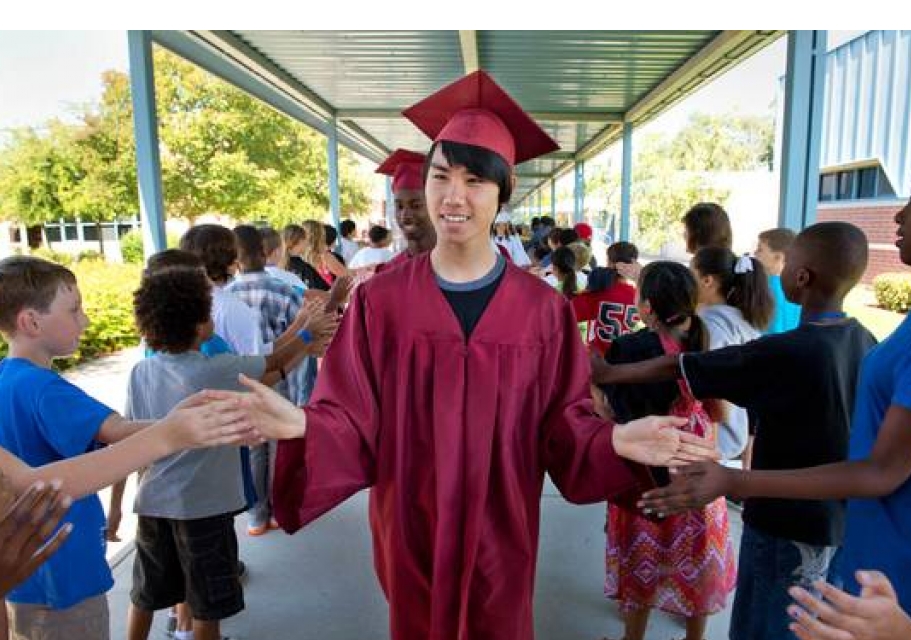 1) Lloyd Chan would like to attend Harvard but first he has to finish high school. T/F
2) Lloyd's childhood was difficult because he was raised by a single parent. T/F
3) His mother waited for him outside his school all day because they were poor. T/F
4) Lloyd's school counselor did not know his life was so hard until the last year of high school. T/F
5) Lloyd's dream was to study economics, psychology and engineering. T/F

A California teenager who grew up in poverty after his father abandoned his mother and two siblings has been offered nearly $3million from nine elite universities who want him to join.

Lloyd Chen, 17, has received full scholarships to Harvard, Yale, MIT, Princeton, Stanford, UCLA, UC Berkeley, UC San Diego and UC Davis. After graduating last week with a 4.79 GPA, he has decided to go to Harvard which has just a six per cent acceptance rate. It is a remarkable feat for a young man who has had to endure a difficult childhood. Shortly after he arrived in California from South Korea, his father abandoned the family leaving his mother Susie Yen to bring up Lloyd and his two older sisters Jenny and Sally alone. With his mother unable to work because of an autoimmune deficiency, money was extremely tight. But Lloyd did not let his hardships hold him back, transferring to Laguna Creek High School, 20 miles from his home, so he could enter its intensive baccalaureate programme. Sometimes after dropping Lloyd off at school, Susie would wait in the parking lot all day to save petrol money.  A dedicated student, Lloyd buckled down with his studies and was made the school's valedictorian of the class of 2013. His high school counselor Alycia Sato told NBC Los Angeles: 'I’ve never met anyone who’s had so many things going against them, who’s risen above them all.' She added that Lloyd never revealed the difficulties he faced until his senior year when he began discussing college applications. In a touching display of humility, after learning of his nine scholarship offers, Lloyd sent Alycia a message which read: 'This is our success.' After Harvard, Lloyd plans to go on and earn a master’s degree. And thanks to a Gates Millenium Scholarship he won’t have to pay for tuition, room and board, or book fees throughout graduate school. He says he is considering studying economics, psychology or engineering. Lloyd admitted that getting to Harvard will be a dream come true. 'I had that goal in mind for so long,' he told the Elk Grove Citizen. 'I couldn’t give it up.' 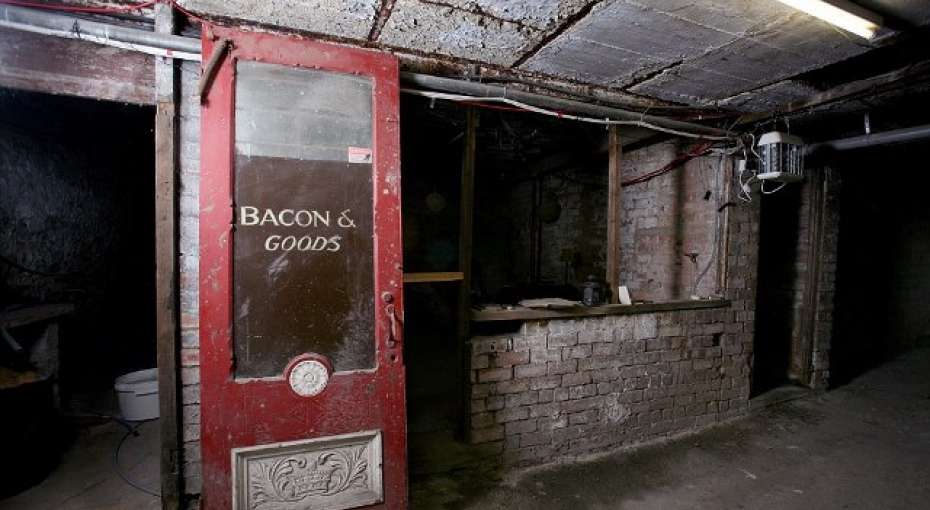 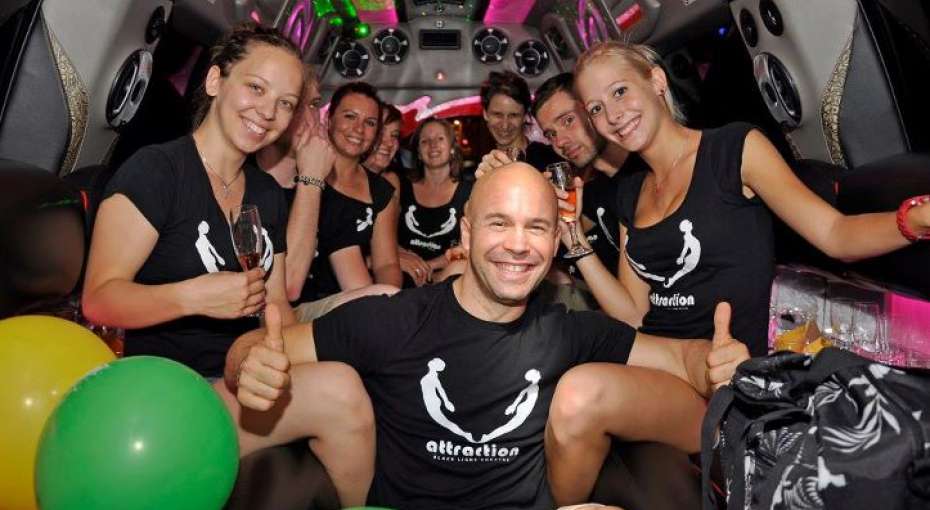 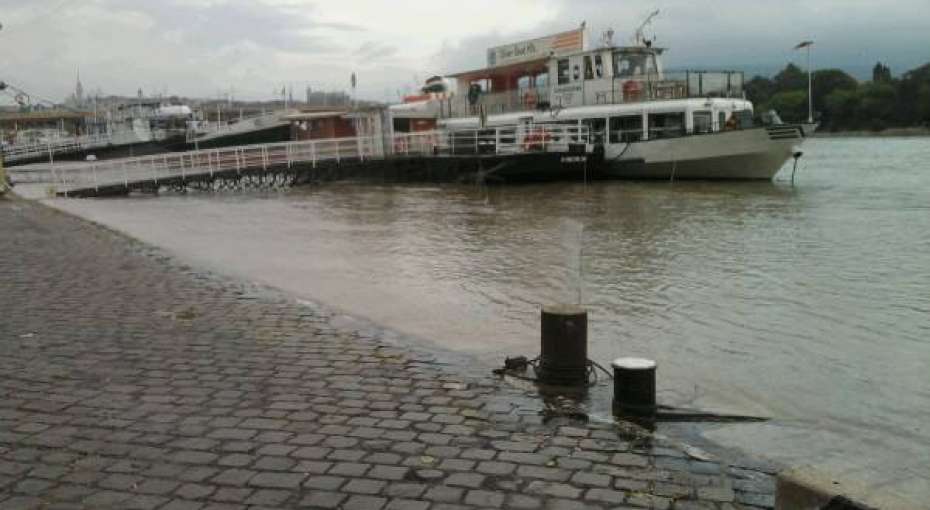 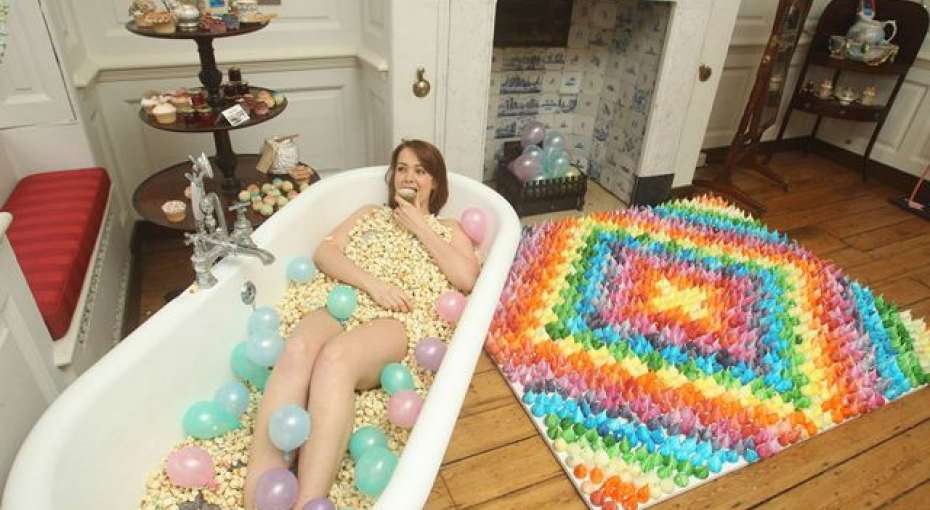 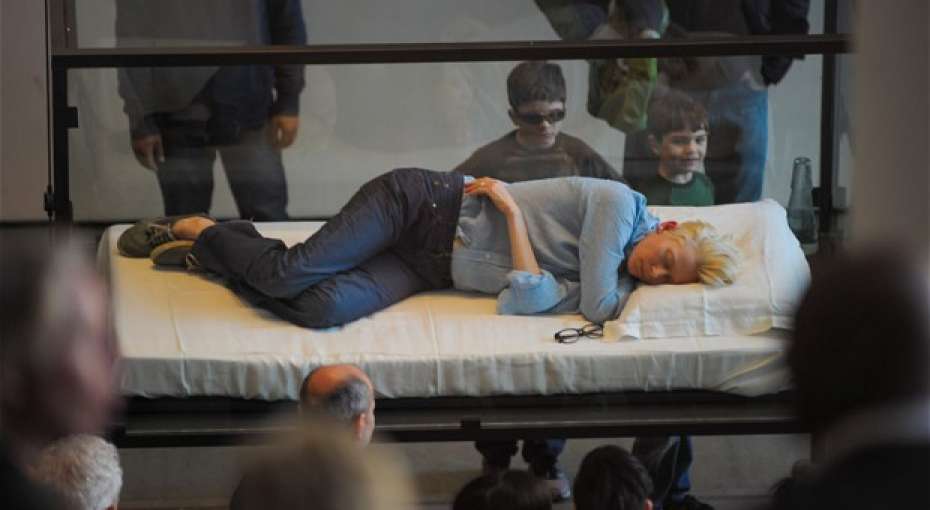