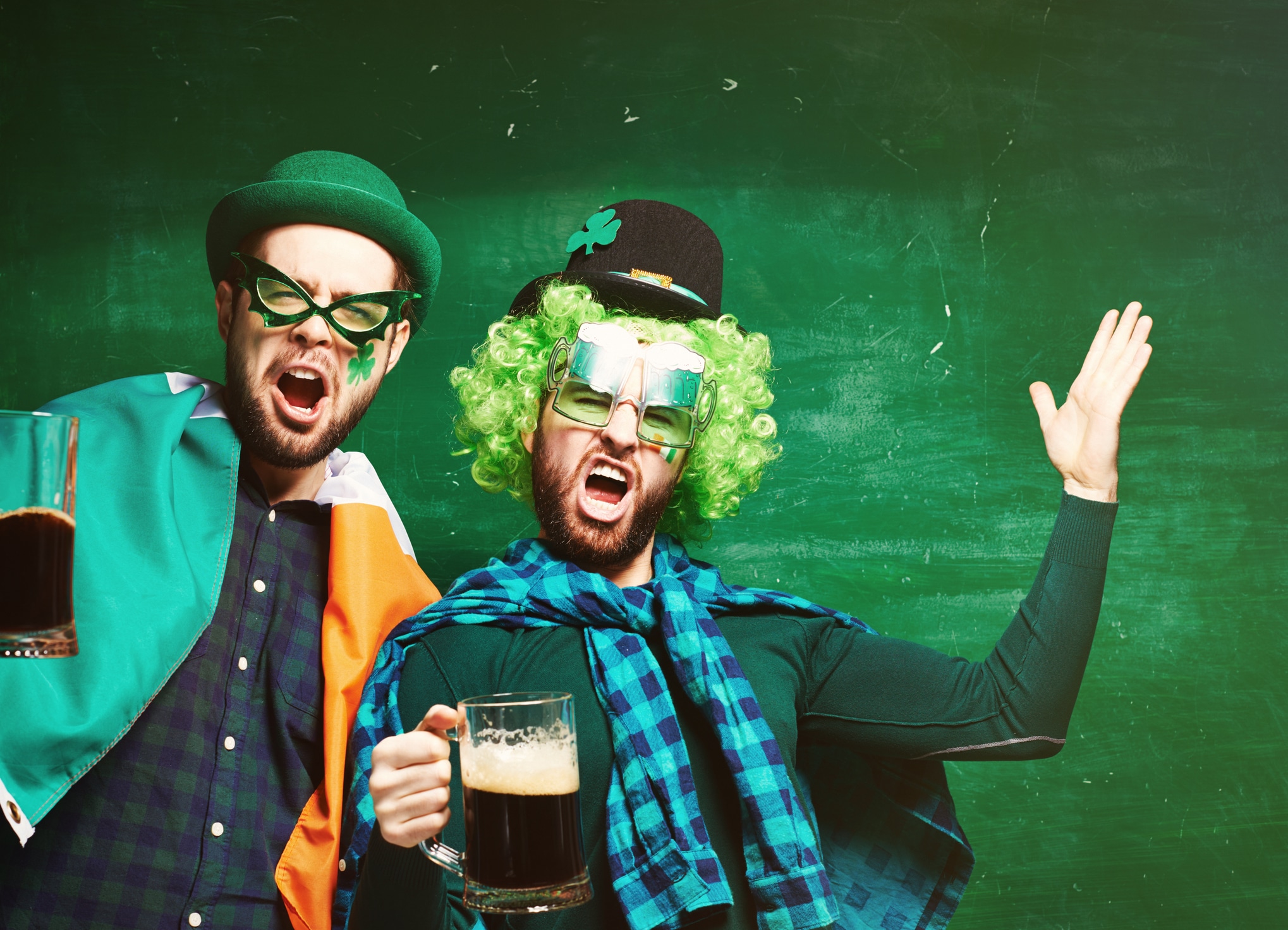 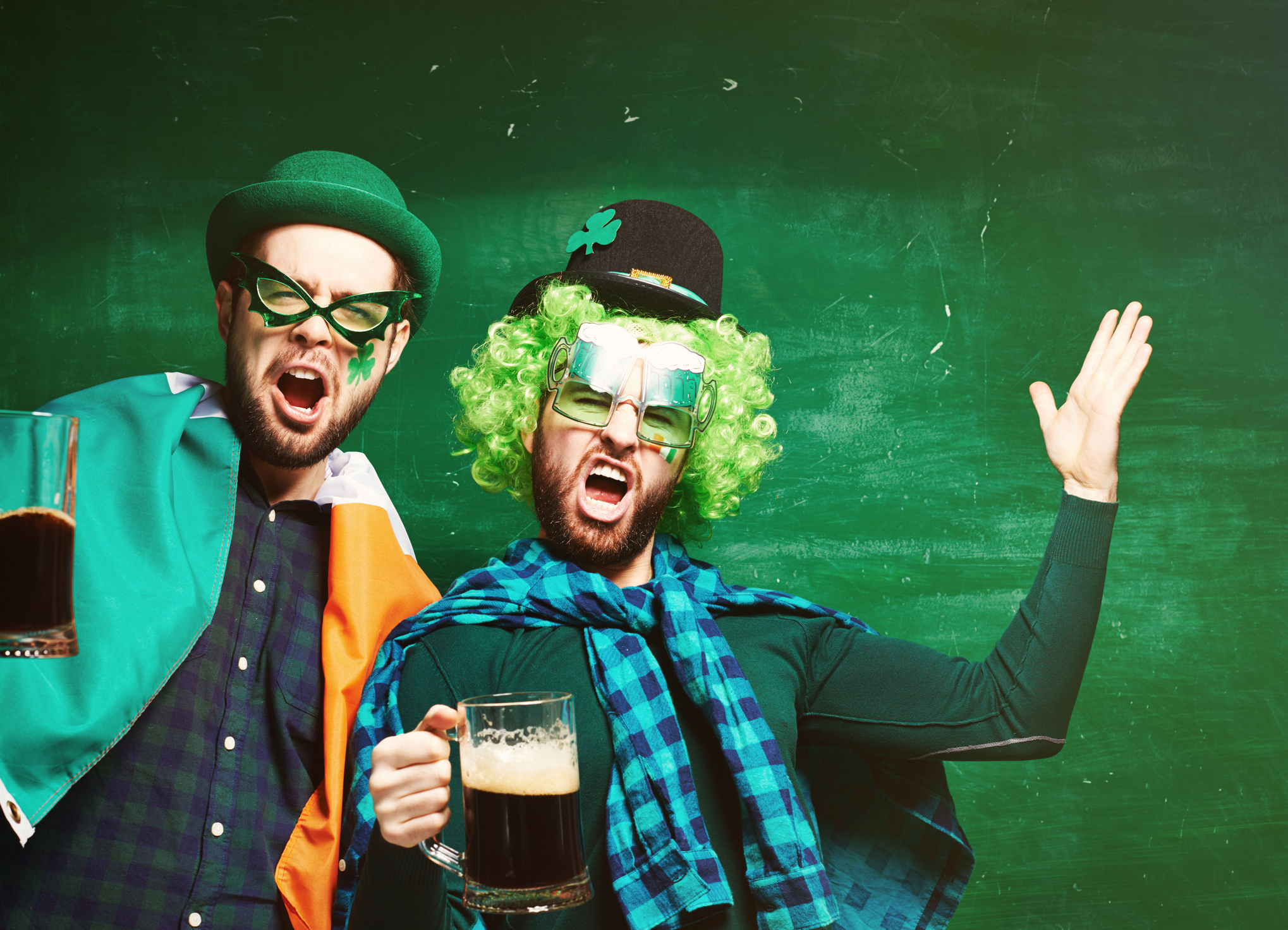 And here’s something you mightn’t know…