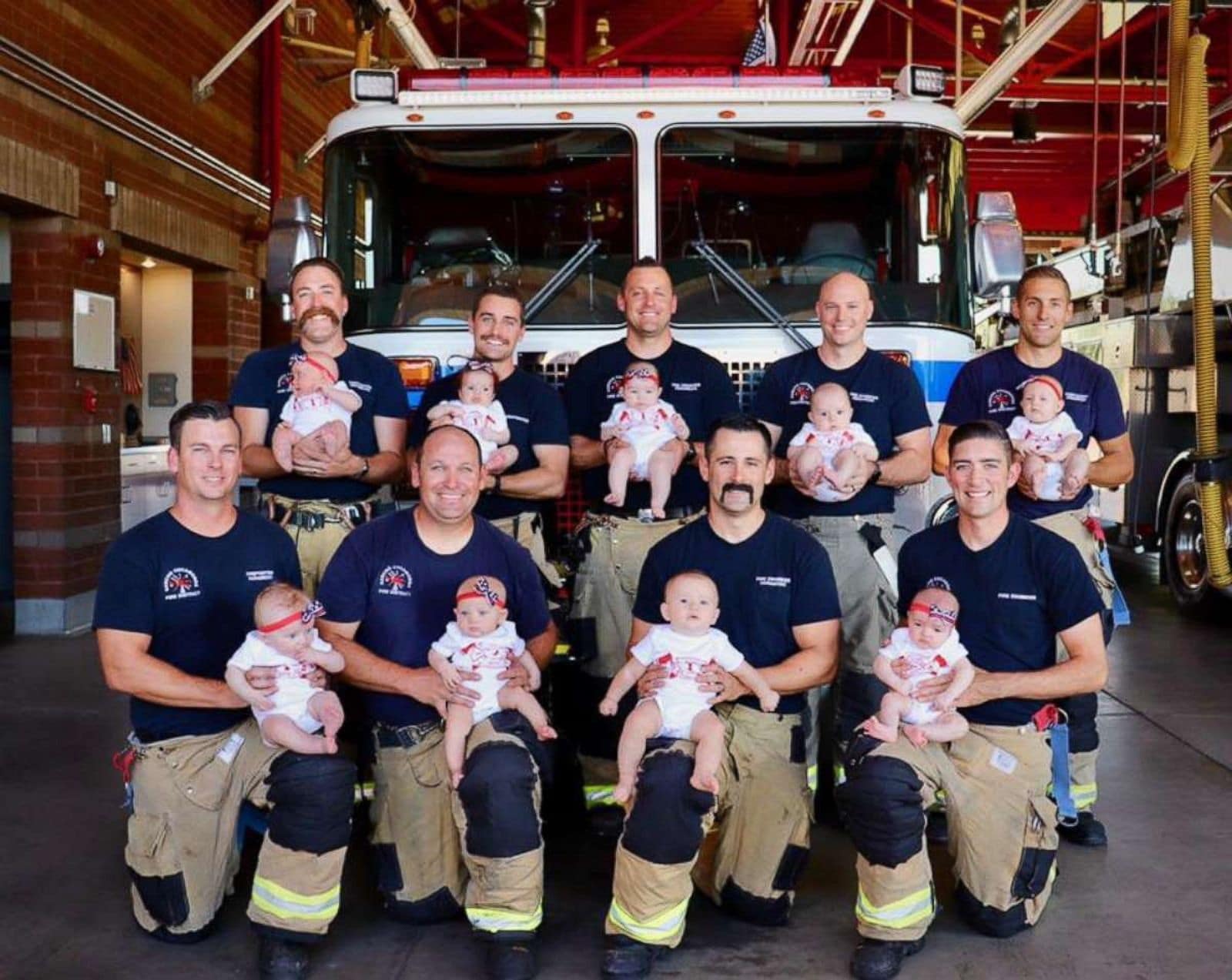 Nine firefighters at the Rancho Cucamonga Fire District in California all had babies at the same time, between March and July. So, they did what everyone does for major life events: They had a photoshoot. And the photos. Are. Adorable.

Crazy as it may seem, this was actually a coincidence. The fathers began talking to one another in the department and the word about the mass pregnancies spread “like wildfire,” Gabrielle Costello, a spokesperson for the department and also one of the new moms, told CNN.

Some of the fighters are first-time dads, while it’s the fourth go-round for others. Either way, the babies are all really, really cute.

When Costello found out how many people were also pregnant, she said she was excited for her daughter to have friends she can grow up with, and for herself to have other moms to connect with.

One thing’s for sure, it’s not just the individual families that grew. The RCFD family just got a lot bigger, too. 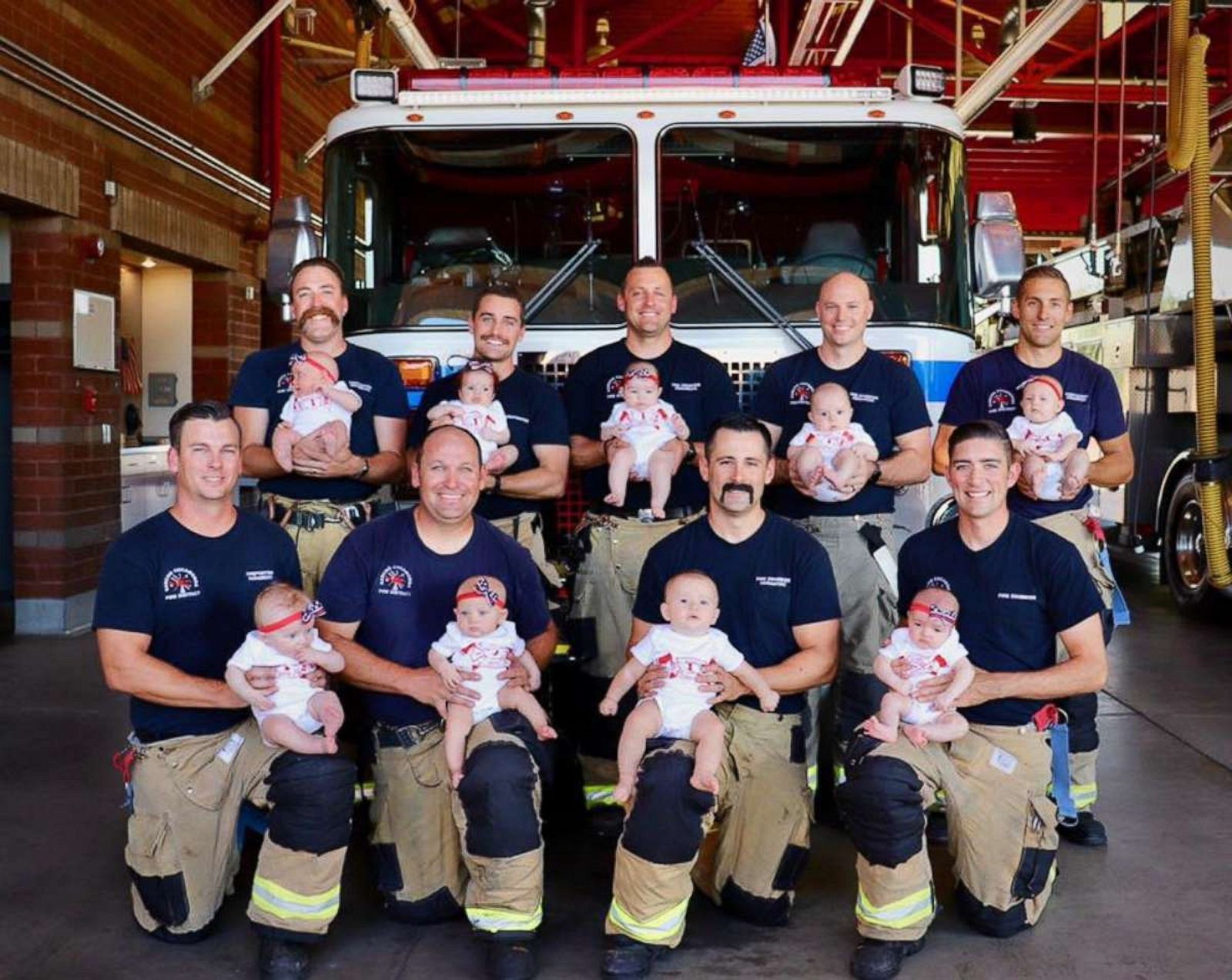 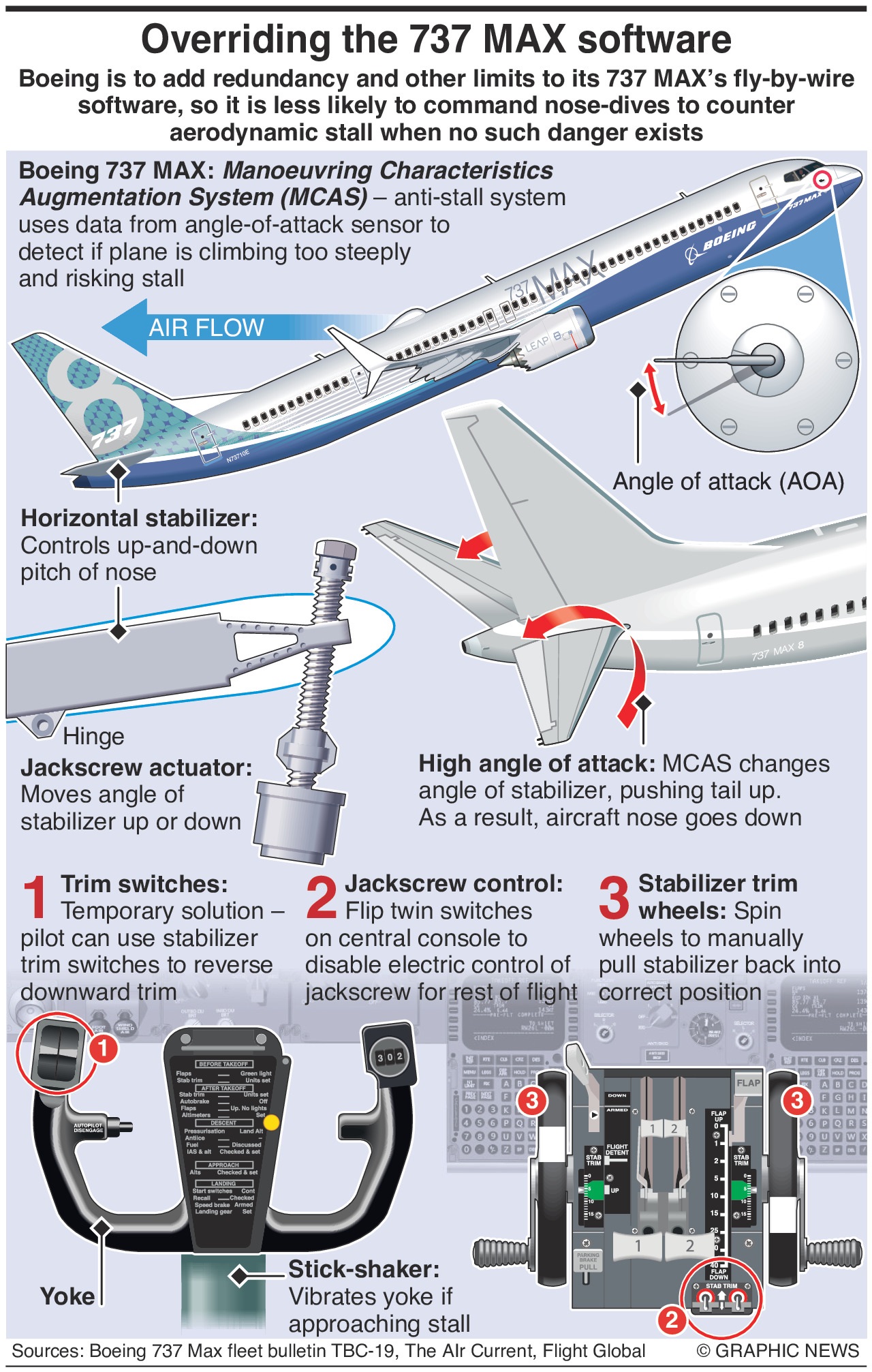 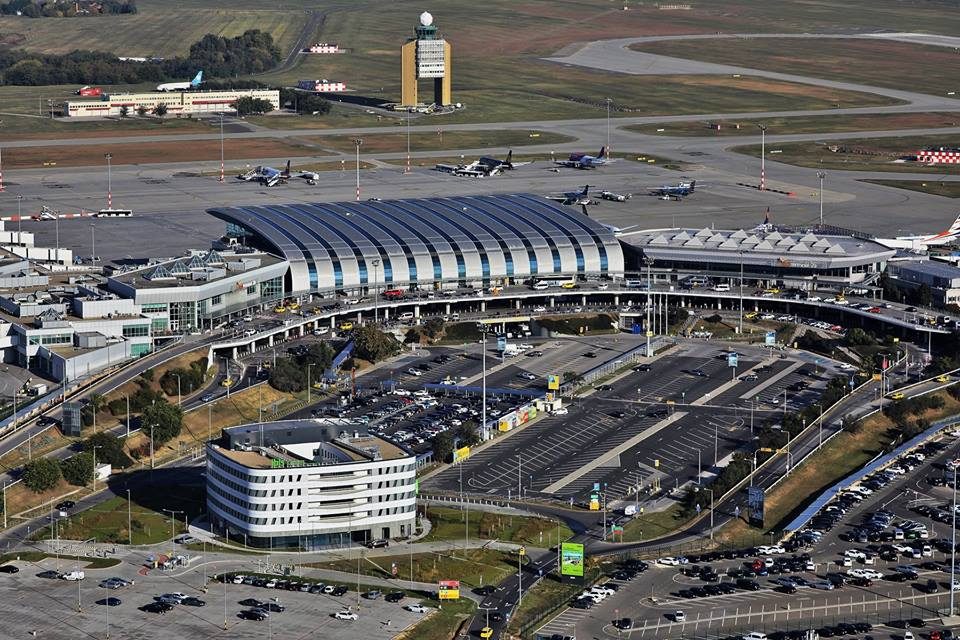