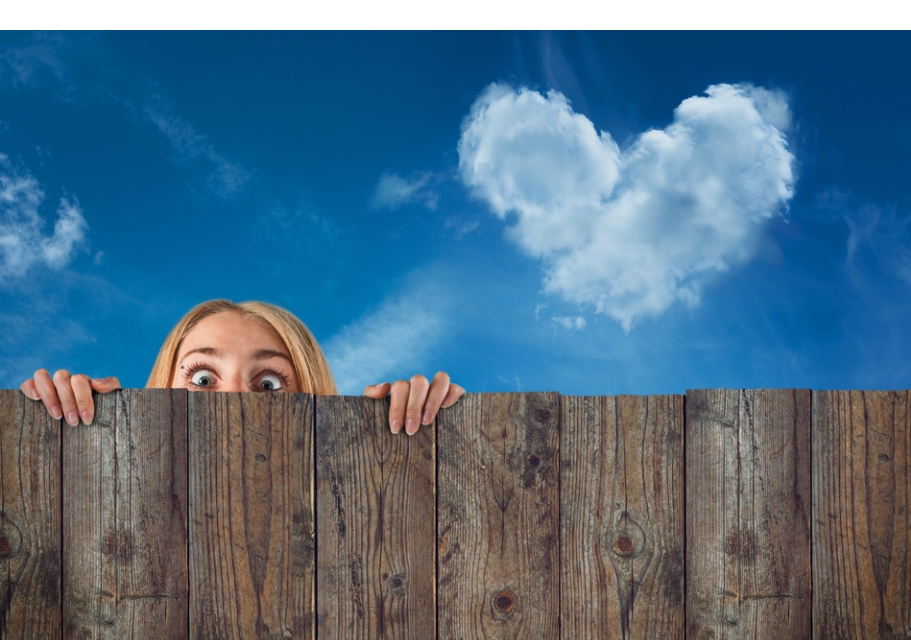 Did you understand the stories well? Are these statements true or false?

In an ideal world, we’d all have neighbors who are picture perfect.

But this isn’t an ideal world, and there is no such thing as a flawless neighbor.

Instead we get neighbors who have absolutely no boundaries.

“I had a neighbor who was too cheap to purchase her own underwear. She’d just steal mine from the dryer. I knew it was her because I spied on her and caught her in the act.”

Or neighbors who are always throwing parties.

“My neighbor threw an enormous party that started at 11:00 p.m. on a TUESDAY. Oh and it had a live band. What’s worse? Her guests were so wasted there was throw-up all over our shared backyard.”

There are also those who are hyper nosey.

“At my old apartment, we had a neighbor who was so nosey, that he knew exactly when we had a couple of guests over. He would then find an excuse to come over so he could eat and drink for free.”

We've all had a run-in with a person who ... well, let's just say he or she wouldn't be our first choice when it came to living in close proximity. 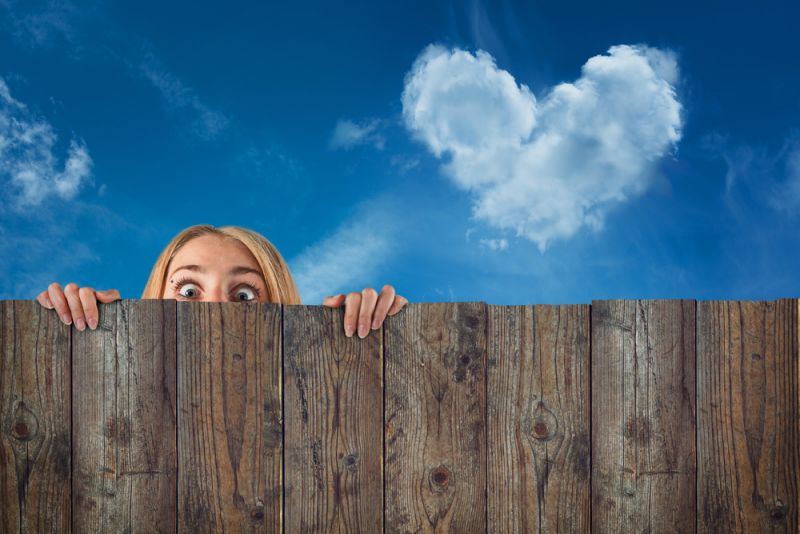 Here are some bad neighbor stories:

1. Family of 5. 3 kids approximately 11, 8 and maybe 6 years old. The middle one, a boy, EVERY MORNING at a very early hour will stand on the porch and yell full volume:

Over and over. Bear is their dog. Bear never listens.

2. Not necessarily the people, but the dogs. The amount of pet dogs on my street is ridiculous, and they don't stop barking to each other from about 12 to 2 AM. It wouldn't be that hard for my brain to just cancel it out over time, but they don't do it every night, it is about once a week. When it happens, there is a 2 hour non-stop barking session that keeps me up every time.

3. At an apartment I used to live at, the tenant living above us was an overweight woman who had heavy lead feet and a bouncy ball for a son. She had the heaviest footsteps and you can tell where she was in her apartment. (Oh, there she goes...walking to the kitchen....wait...changed her mind...she's going to the living room now....nowww she's going to the kitchen). We didn't mind it, but as soon as she decided to start doing a home workout that involved a lot of jumping, that's when we started to mind. Fortunately, shortly after she started that program, she moved out.

As far as her son goes, he would run around the apartment, jump everywhere, and every time he would go out of the front door, he'd let it slam shut.

4. Across the street from where I grew up, they sold the old house on the corner to a contractor, who put up two brand new houses. A family with a daughter in high school moved into one of them. If the windows are open in my parents' house, you can hear the daughter screaming at the mother, then the mother screaming at the father. Every day.

In addition, the father is constantly outside with his leaf blower. Their property is immaculate, but if there's a single leaf on the front yard, he will blow it away. Usually onto their other neighbor's yard. The leaves apparently must be at least as far as halfway across the street. He does this at all hours of the day and night. You can hear the blower and the screaming from all of the surrounding houses. Sometimes when I visit, I've heard him in the middle of the night (1 a.m). We refer to him as "Hoover." 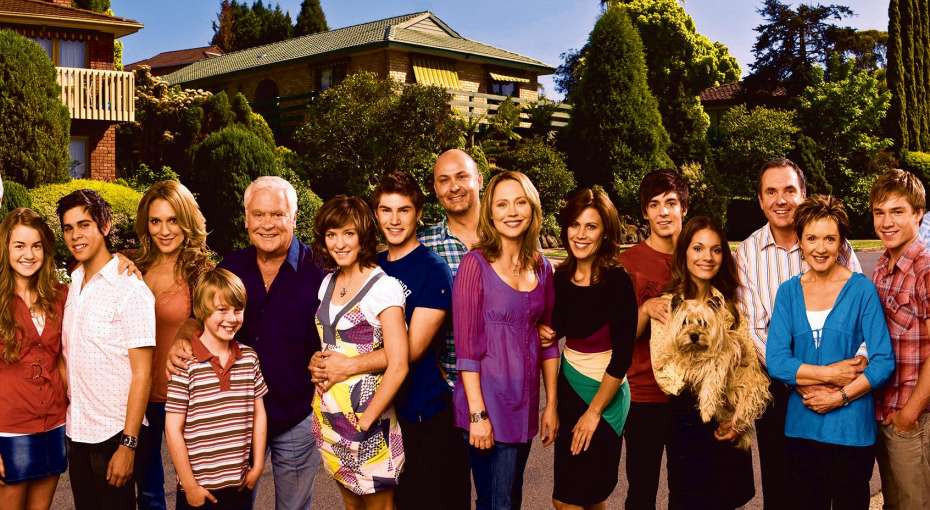 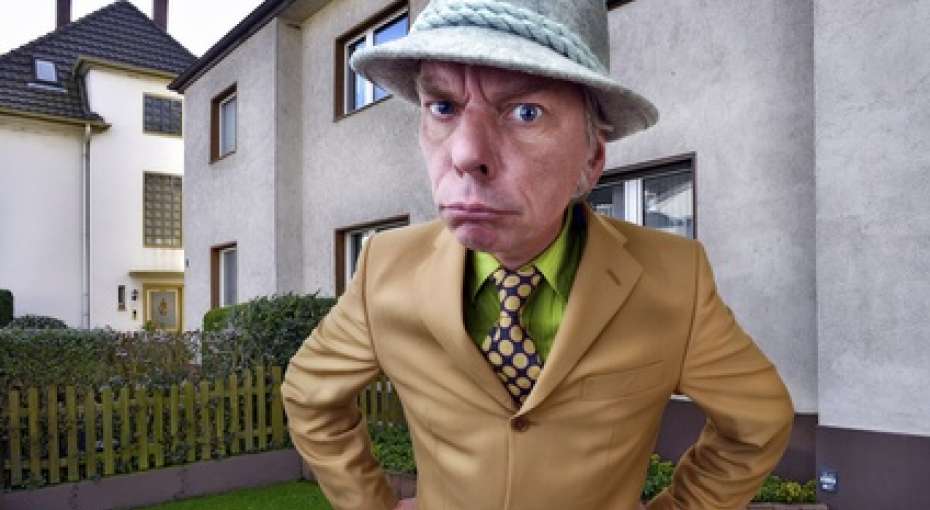 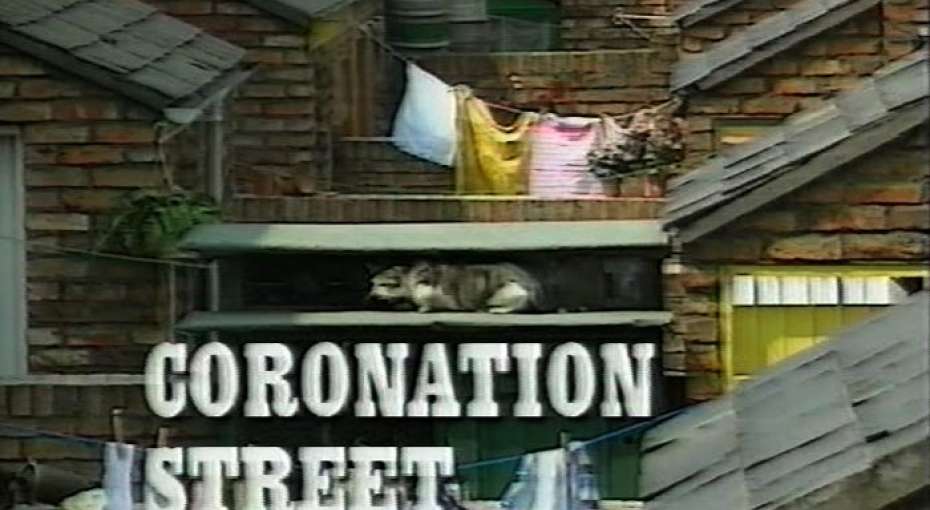 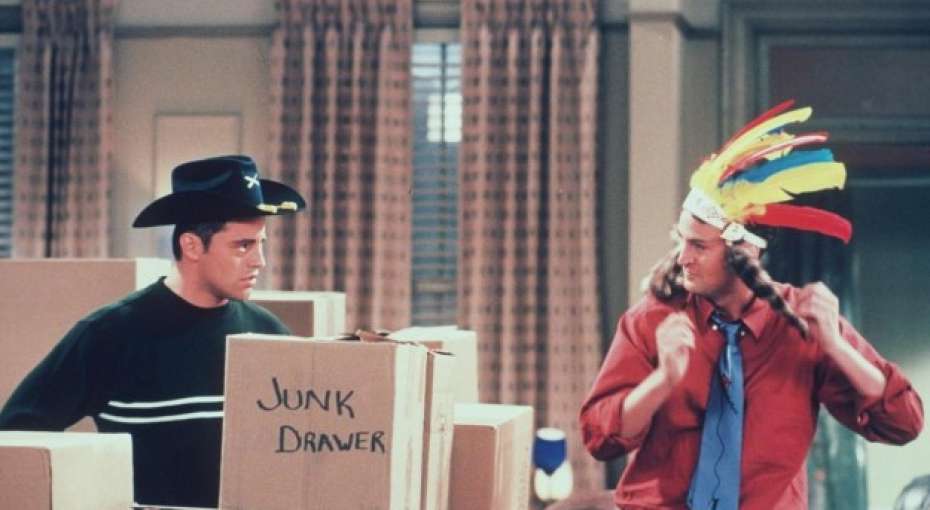