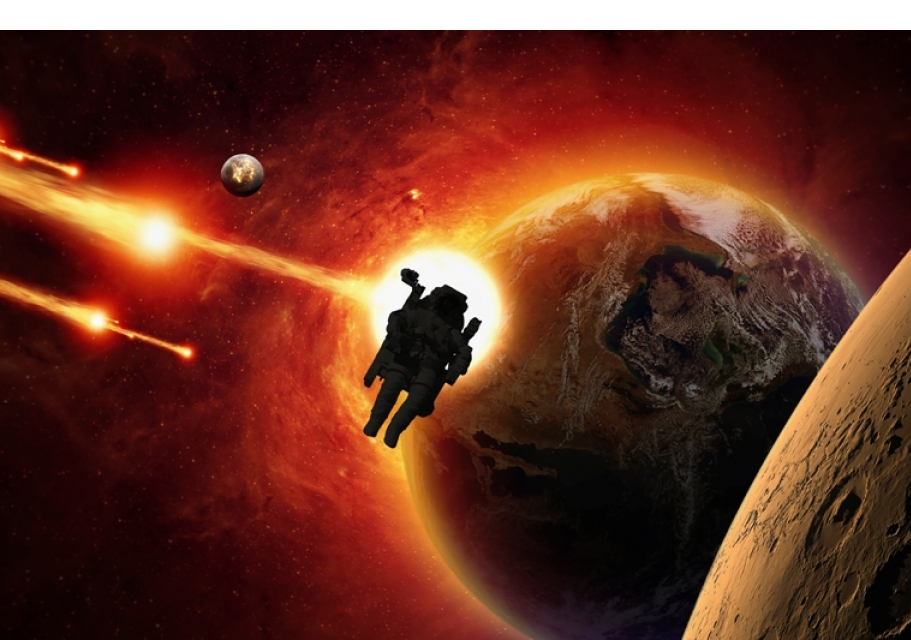 Wife on Mars: A Love Story

Could you leave everyone you love for the chance to settle on Mars? Sonia Van Meter describes herself as an "aspiring Martian" - she hopes to be one of the first humans on the planet in 10 years' time. But it would mean never seeing her husband again. "I don't think you can apply for something like this and not be the tiniest bit insane," says Sonia Van Meter. "But this is the next great adventure, and I'm going to do absolutely anything I can to be a part of this."

The 35-year-old political consultant from Austin, Texas, is one of 705 people in the running to form a 20 to 40-strong human colony on Mars - a group whittled down from 200,000 who sent applications to Dutch not-for-profit organisation Mars One last year. "I thought: 'Shoot, this sounds like fun!'" she says. "I didn't think there was the slightest chance that I would be selected, I just wanted to be a part of it." 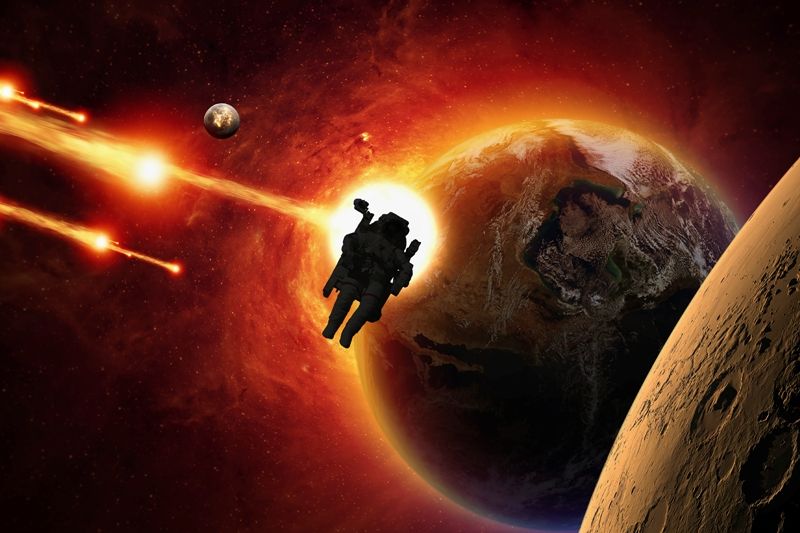 For her husband Jason Stanford, her application - and the fact that she now appears to have a 35-to-one chance of leaving forever - evoked mixed emotions. "Like any good red-blooded American male, at first I thought this was all about me. I thought: you're leaving me," he says. Over time he changed his mind. "The more she talked about it, the more I realised she was doing this for the right reasons - she was doing this to show humanity what we can all do if we work together," he says.

Living without her "will be an agony that I will have to share with the world" he wrote in an article for a Texan magazine. "I'll be Mr Sonia Van Meter for the rest of my life, showing up to cut the ribbon at Sonia Van Meter High School and telling her story here on Earth."

Mars One's plan is to ship four Marstronauts out to the red planet every two years, beginning in 2024, until there is a settlement of up to 40 - the finance coming from a reality TV show made by the people behind Big Brother.

Stanford compares the magnitude of the Mars mission to those of Columbus or Magellan (the first to circumnavigate the earth). "They didn't stay home because they were married," he says. "They explored, and they were assumed probably to be facing great peril. The peril here is guaranteed, and the fact she's willing to take this on for noble reasons is something I can get behind."

The mission, if it goes ahead, will be dangerous, some say suicidal. "This is the biggest risk I'll ever take, but some things are worth that risk," says Van Meter. "If there isn't something out there you're willing to put down your life for, you haven't really found what you want in life. I feel quite lucky."

Before the rocket takes off, candidates face nine or 10 years of preparation on Earth - a full-time job, according to Mars One, which will be chronicled as a reality TV show. Whatever form the programme takes, it won't be Star Trek. There are plans to select the first "human ambassadors" to Mars by public vote.