The cypher of King Charles III has been revealed, showing an image to be used by government departments and on state documents and post boxes.

It was personally chosen by the King, from a range of designs produced by the College of Arms.

The monogram combines his initial “C” and “R” for Rex, the Latin for king, plus III for the third King Charles.

The cypher, a visual identity for the new reign, replaces the E II R of Queen Elizabeth II.

There will be other changes ahead to mark the new reign of King Charles:

The Bank of England says new bank notes featuring a portrait of King Charles III are “expected to enter circulation by mid-2024″, with the image to be revealed before the end of this year.

New coins will be produced, says the Royal Mint, and will appear “in line with demand from banks and post offices”.

BBC News was given a first glimpse of the 50p and a commemorative £5 Crown which include an image of the King by British sculptor Martin Jennings.

The coins follow centuries of tradition with the monarch now facing left – the opposite way to his predecessor.

As with previous British kings, and unlike the Queen, he wears no crown.

King Charles personally approved the effigy, and was understood to be pleased with the likeness.

The coins will be sold to collectors by The Royal Mint from the first week of October. The 50p coin will be available for general use well before the end of the year, distributed according to demand by banks, building societies and post offices.

Existing banknotes and coins will continue to be valid, with Charles and Elizabeth notes and coins being used alongside each other. The Royal Mint says there are approximately 27 billion coins from Queen Elizabeth II’s reign in circulation

But a set of four memorial stamps are to be released in November, showing portraits of Queen Elizabeth II taken at different stages during her reign.

As the period of royal mourning ended, the new cypher of King Charles was used for the first time.

This personal monogram of the new monarch had its first application in the Buckingham Palace post room, when it was used to frank letters from the Royal Households.

It’s an image that will begin to be used more widely, from uniforms to official stationery to public buildings.

There is a separate version of the cypher for Scotland, which features the Scottish Crown.

But there won’t be a sudden change on post boxes.

There are still boxes in use from the reign of Queen Victoria, Edward VII, George V and VI, and the original cyphers remain until boxes need to be replaced.

Almost 70,000 of the current post boxes, about 60% of the total, date from the reign of Queen Elizabeth II. There are only about 170 surviving from the short reign of Edward VIII, who abdicated in 1936.

Boxes already under construction or ready for installation will continue to have the late Queen’s cypher, Royal Mail says.

Where royal cyphers appear on buildings, it will be up to individual organisations to decide when or if they will be updated.

2.The monarch is now facing left, the opposite direction from his predecessor, ____.

5.From uniforms to business stationery to buildings, _____ .

B.remain until boxes need to be replaced

C.which serves as a visual identity for the new reign

D.had its first application in the Buckingham Palace post room

E.as has been the custom for generations 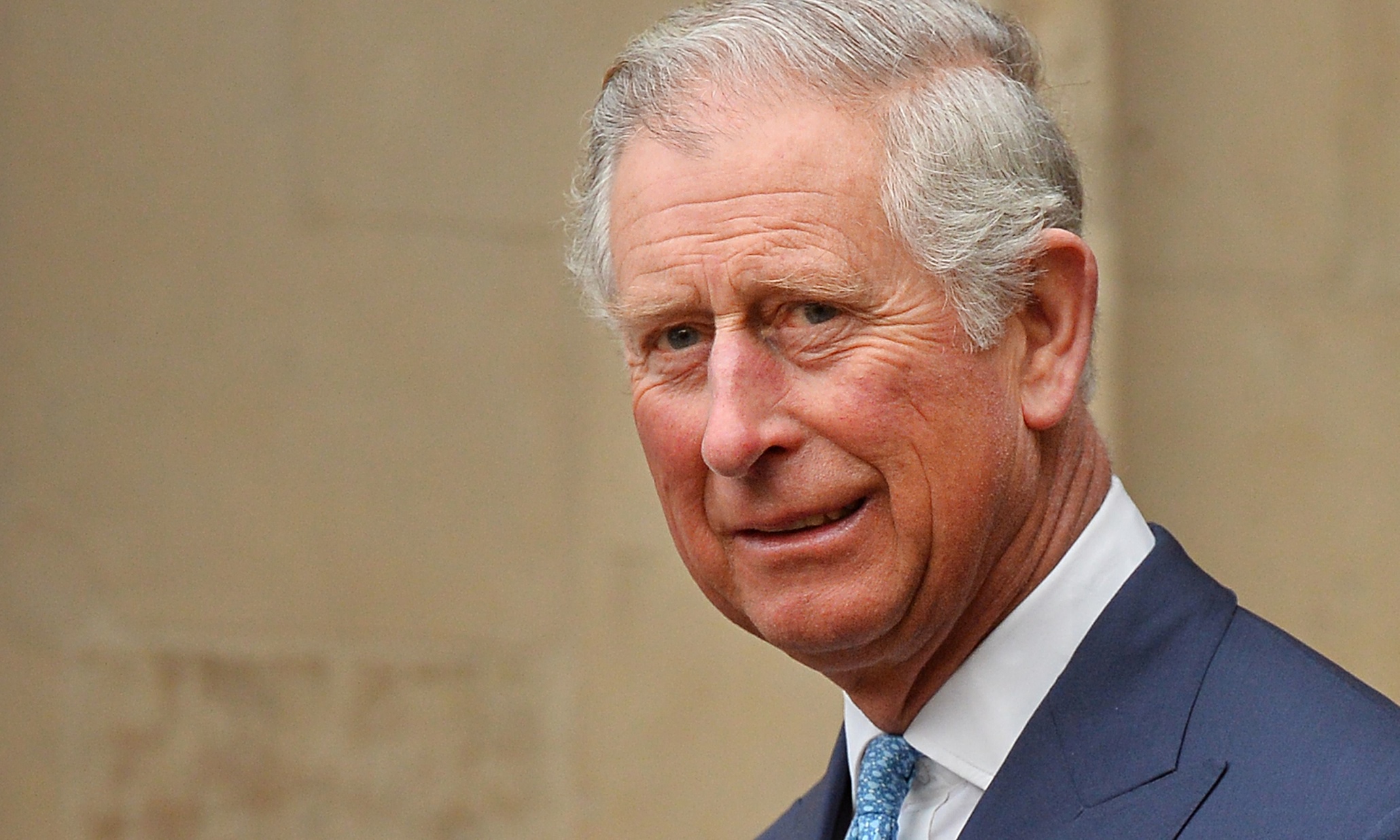 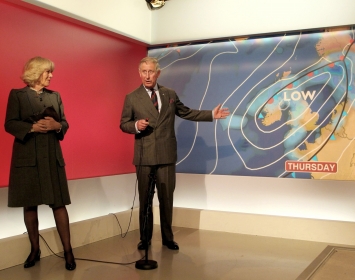 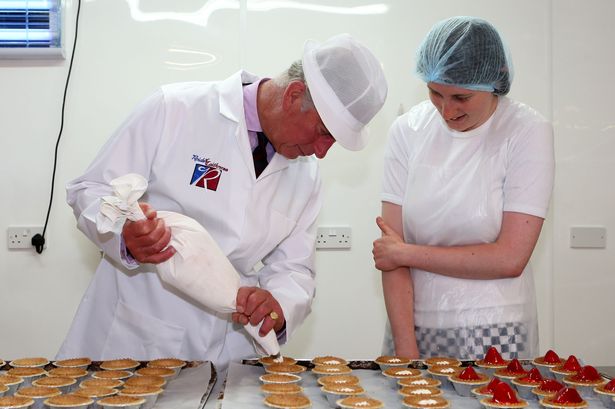