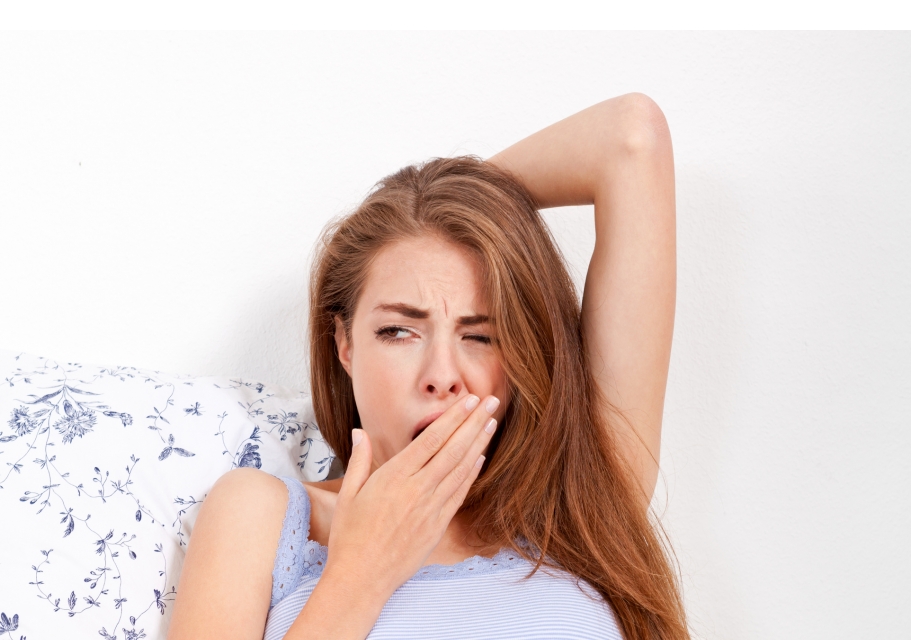 People who do not get enough sleep run the risk of developing serious health problems including cancer, diabetes and heart disease, experts have today warned. The British public has been accused of becoming 'arrogant' in ignoring the vital importance of getting enough shut-eye each night. Smartphones, social media, tablet computers and watching television in bed, have all been blamed for interrupting the body's production of the sleep inducing hormone melatonin.

'Metabolic health, in addition to genetic predisposition, is largely dependent on behavioural factors such as dietary habits and physical activity,' experts wrote in The Lancet Diabetes and Endocrinology journal. The study said that addressing some types of sleep disturbance – such as sleep apnoea – may have a directly beneficial effect on patients' metabolic health. But a far more common problem is people simply not getting enough sleep, particularly due to the increased use of devices such as tablets and portable gaming devices. The disruption of the body's natural sleeping and waking cycle, often experienced by shift workers and those working at night, has also been found to have a clear effect on metabolic health, as well as an increase in rates of chronic illness and early death.

The prevalence of life-threatening health problems, including cancer, type 2 diabetes and heart disease is increased in those who compromise on their sleep, studies claim. Professor Russell Foster, at the University of Oxford, accused people of being 'arrogant' in turning their back on years of evolution that has seen the human species rely on the sleep cycle. He said: “We are the supremely arrogant species; we feel we can abandon four billion years of evolution and ignore the fact that we have evolved under a light-dark cycle. What we do as a species, perhaps uniquely, is override the clock. And long-term acting against the clock can lead to serious health problems.”

A person's body clock is, in part, driven by exposure to light and a need to sleep and rest is the product of a time when people were active during the day, resting at night. But modern life has interrupted sleep patterns. A 24-hour society coupled with technology disturbs the natural order, leading people to sleep at irregular times. Experts said smartphones, tablet computers and social media keep people more alert later into the evening. The blue light emitted by the devices has a shorter wavelength than whiter light, acting to inhibit the body's production of melatonin - the hormone which induces a need to sleep.

Havard University's Professor Charles Czeisler said: “Light exposure, especially short wavelength bluish light in the evening, will reset our circadian rhythms to a later hour, postponing the release of the sleep-promoting hormone melatonin and making it more difficult for us to get up in the morning. It's a big concern that we're being exposed to much more light, sleeping less and, as a consequence, may suffer from many chronic diseases.” 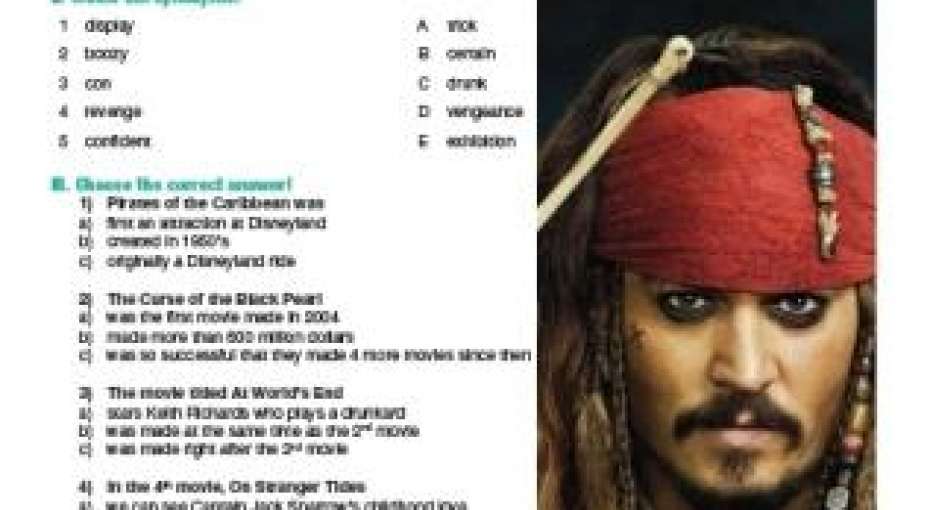 Pirates of the Caribbean - On Stranger Tides - READING COMPREHENSION 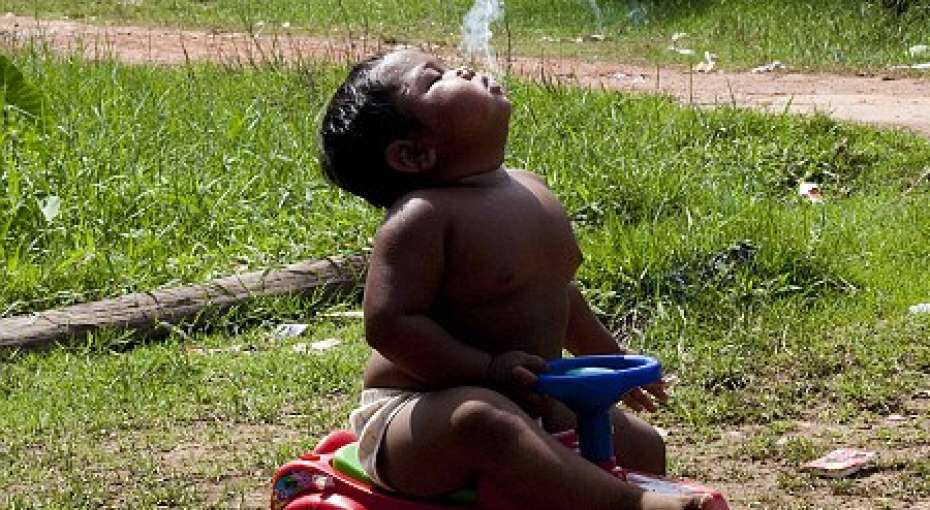