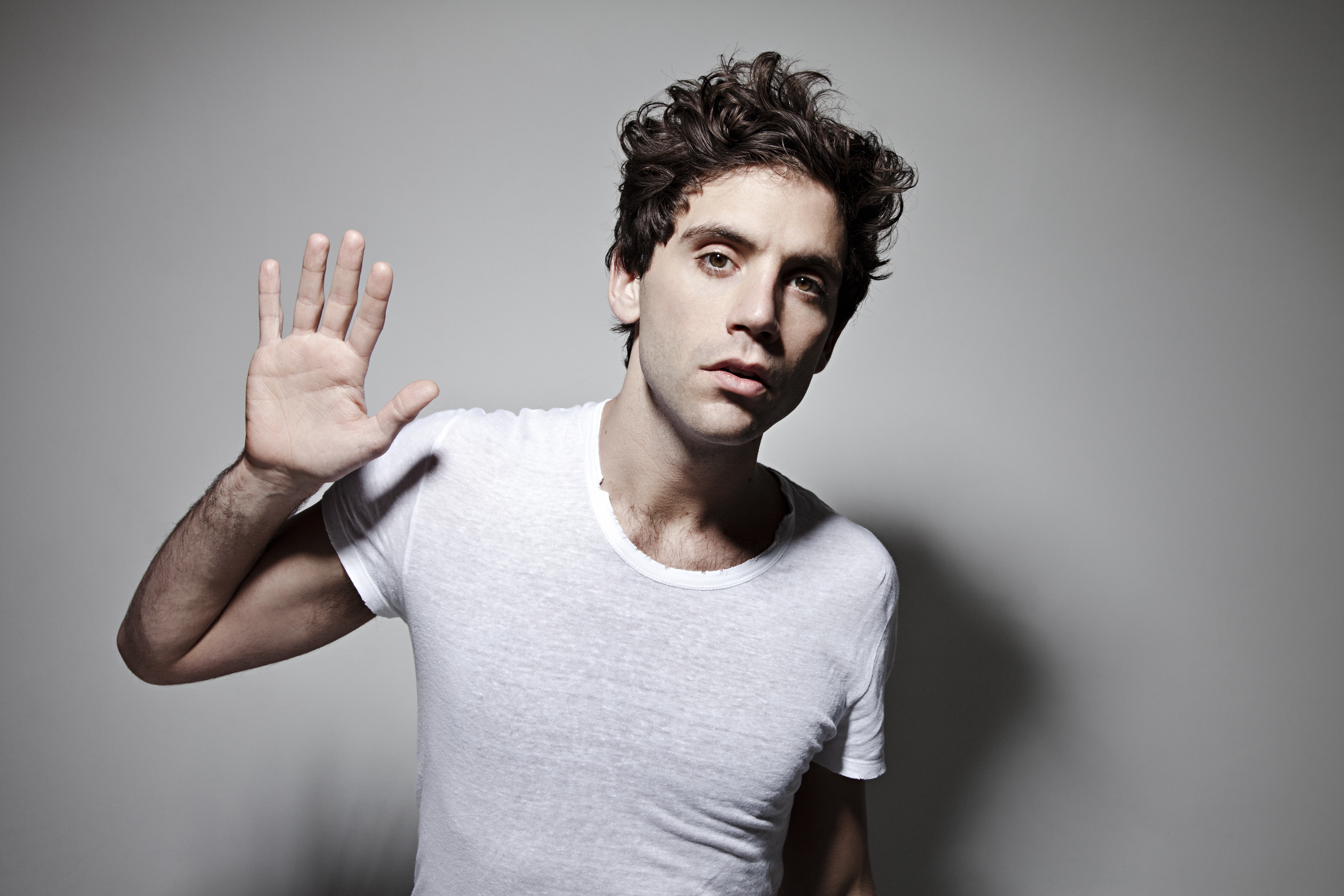 Having spent most of his youth travelling from country to country, singer-songwriter Mika has got a lot to say about his experiences. Many people think that Mika has created a realm completely secluded from the “real world”, it’s almost like living in Neverland: rebelling against the idea of growing up with songs of childlike curiosity and fresh-faced enthusiasm. His die-hard followers are quite diverse, but his first few albums,Life in Cartoon Motion and The Boy Who Knew Too Much, are massive successes, garnering commercially-related accolades including Grammy Awards. His fourth album, out on June 26, radiates a slightly different world view. The relatively grown-up material questions the afterlife, attempts to understand heaven and the concept of paradise after death.

Michael Holbrook Penniman, Jr., a.k.a. Mika was born on August 18, 1983 in Beirut. He is a Lebanese-born British singer and songwriter. Mika is the third of five children born to a Lebanese mother and an American father. Due to the war, the family was forced to move to Paris when he was just one year old and then relocated to London four years later. He wrote his first song at age seven, it was called “Angry”. Later he attended Westminster School and the Royal College of Music, which he left to record his first album at Casablanca Records. As a child Mika was trained by Alla Ardakov (Ablaberdyeva), a Russian opera professional, and later attended the Royal College of Music in London.

Mika speaks French, Spanish and Italian, fluently. In an interview he commented that he had taken Mandarin Chinese for 9 years but did not speak it very well; he also mentioned that his three sisters did all speak it fluently. He also speaks some Arabic with a Lebanese dialect, his mother’s native tongue.

Mika’s first single was “Relax, Take It Easy” in 2006. “The Dodgy Holiday” EP also became available for download. His debut album “Life in Cartoon Motion” was released in 2007 to critical acclaim. The main theme of the album was the “coming of age” experience dealing with the transition from childhood to adulthood. In the same year, he toured the United States and then began his “Dodgy Holiday Tour”, playing at venues across Europe.

Before releasing his second studio album, he had an extended play titled “Songs for Sorrow” in 2009, including four tracks and a book featuring lyrics and illustrated interpretations. His second album “The Boy Who Knew Too Much” was released on September 21, 2009. It was reported that Mika spent £25,000 on drinks after inviting fans to join him at his local pub via Twitter to celebrate the release of his single, “We Are Golden”. Following the great success of the album, Mika performed “Rain” and “We Are Golden” live at the Sydney Opera House for the Australian Idol Grand Final.

His next album was “The Origin of Love”, he described it as less childlike and more serious. The album was released internationally in 2012. In 2013, Mika became the new judge on the seventh season of the X Factor Italy, replacing Arisa. He was the first international mentor on the show, but, as he is fluent in Italian, the language barrier was not a problem. In the same year, Mika released a compilation album in Italy titled “Songbook Vol. 1” including music from his three previous albums, as well as new tracks. On January 17, 2014, Mika took part in the Italian television show “Le Invasioni Barbariche”, and performed a duet with the Nobel Prize in Literature recipient Dario Fo of the song “Ho visto un Re”, written by Dario Fo. He has also joined the French The Voice: la plus belle voix on the third and fourth seasons – another opportunity where his extended language skills came handy.

Mika’s fourth and latest album, “No Place in Heaven”, was released in June, 2015. He shared about his latest milestone: “It takes a really serious person to stay playful. I think that it’s really right in the heart of this record, that playful quality, that kind of devilish attitude. Talking about everything from love to politics to my own family and giving myself a license with good humor to say things that I would never normally say. The others were about coming of age and growing up. This one’s about growing down in order to grow up properly – in order to stay the same person, you know? Not to slowly extinguish that playfulness that is there much more readily when we’re younger.”

He said in an interview with Out that after the age of 30, he had made a promise to stop isolating himself so much, and to be a bit more care-free and candid – and this is exactly what he did with his new album. 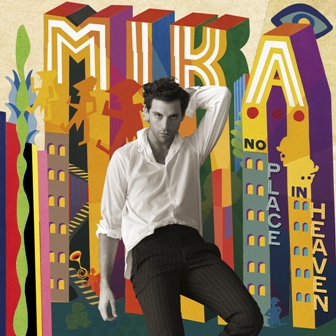 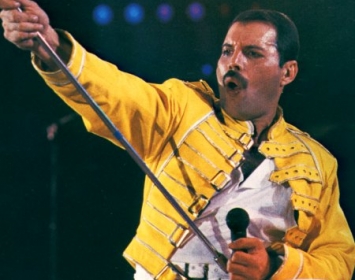 QUEEN – WE ARE THE CHAMPIONS 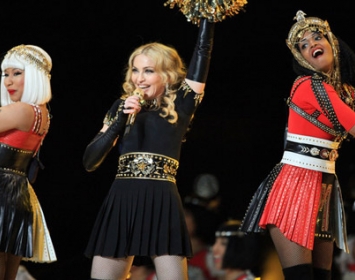 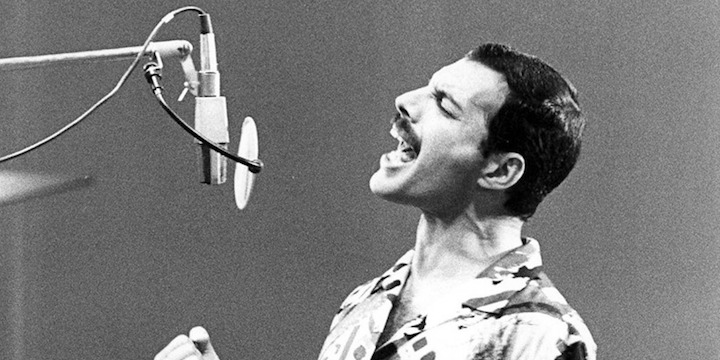 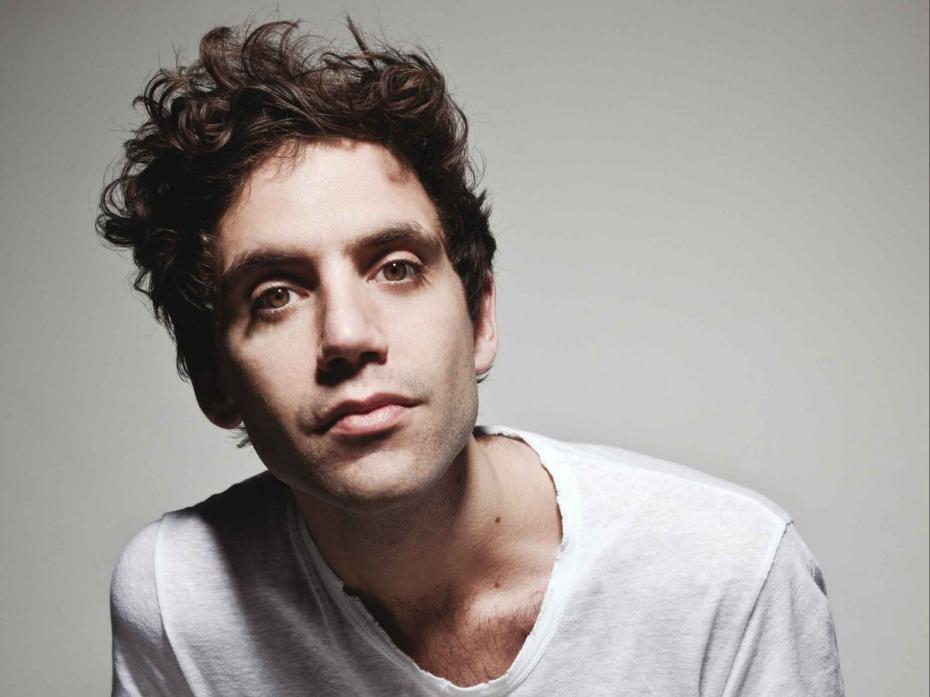 Mika – No Place in Heaven for Me