Read the article and answer the questions.

Patrick, a particularly large and cuddly wombat, has turned 30 and has been set up with his very own Tinder account in celebration. Patrick is the world's oldest common wombat in captivity and he is a 'Wombachelor' - and looking for love.

Ballarat Wildlife Park said: "Ashley Madison may have exposed Australia as a nation of cheaters, but rest assured single ladies, there's still one man looking for love, and now he's turning 30 he's old enough for his very own Tinder account." 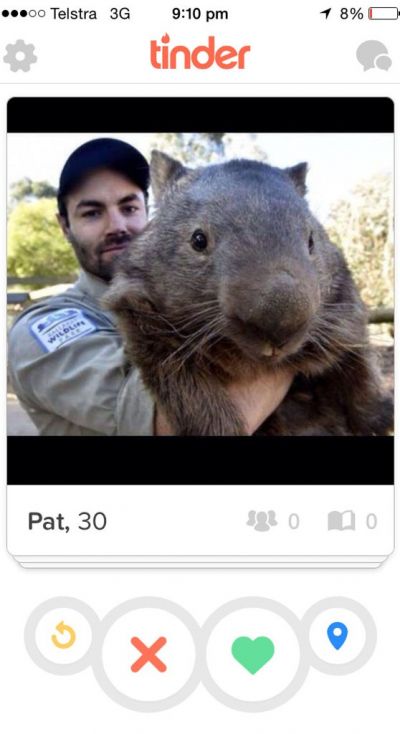 Never one to do things by halves, Patrick is celebrating with a bang with a birthday party at the Ballarat Wildlife Park. In the pictures Patrick can be seen spending time with Park staff, other wombats and placed in front of his own birthday cake. Patrick – or 'Pat' – has been moved around in other people's wheelbarrows for his entire life. In one picture Pat can be seen enjoying his favourite mode of transport.

Patrick is very cuddly – he was born in late August, 1985 and adopted and hand-reared from the age of one by the Ballarat Wildlife Park's owner Greg Parker. The Park attempted to release him into the wild, however Patrick kept coming home. 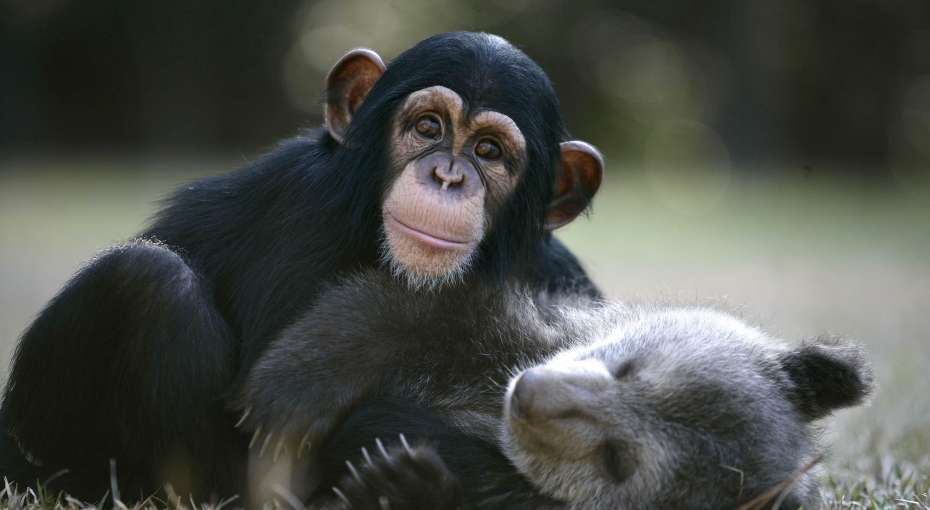 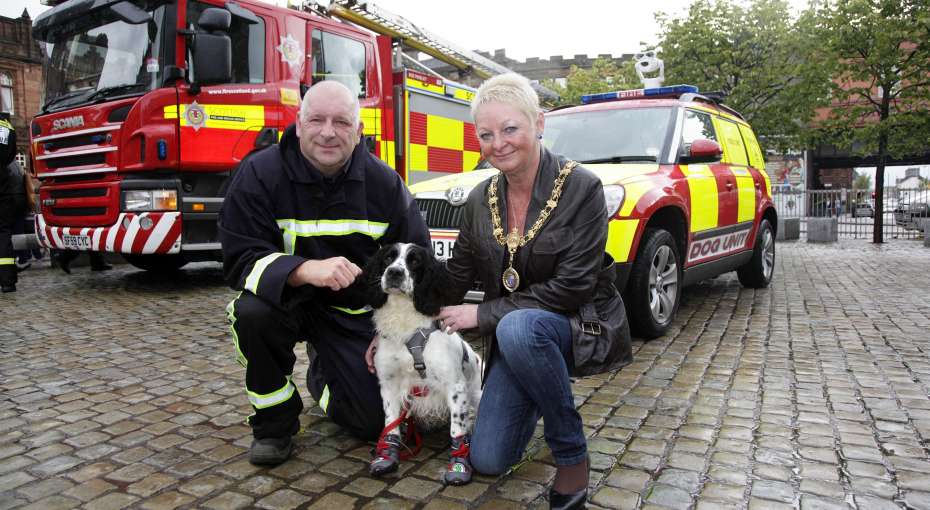 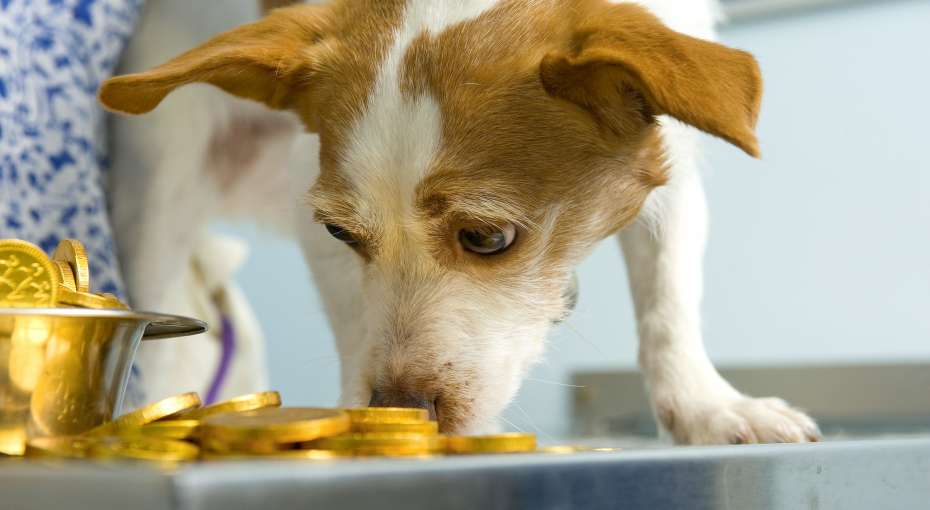 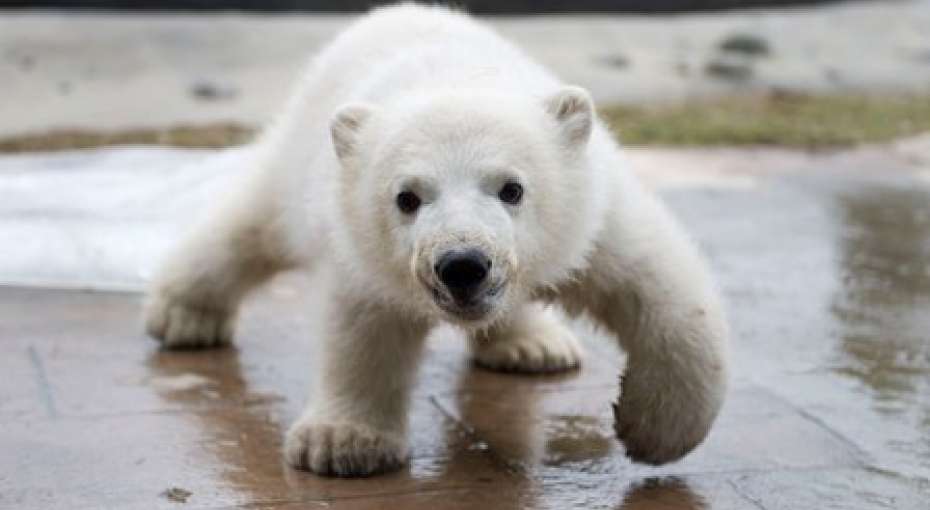