If you like mystery and romance, you might not need a time machine to experience one of the great journeys from the Golden Age of Travel. Have you ever wondered what was it like to travel on the glamorous Orient Express? Here’s a very exclusive glimpse of times gone by.

December 1931 – Agatha Christie is stuck for 24 hours on the Orient Express due to rainfall and flooding while returning from a visit to her husband's archaeological dig in the Middle-East. The Queen of Crime kept busy during the delay: her letter detailing the trip includes descriptions of some passengers on the train, who influenced the plot and characters of her 1934 book, Murder on the Orient Express. The star-studded 1974 film, however, was shot in a reconstruction, since the original railway carriages were only partly preserved in museums. 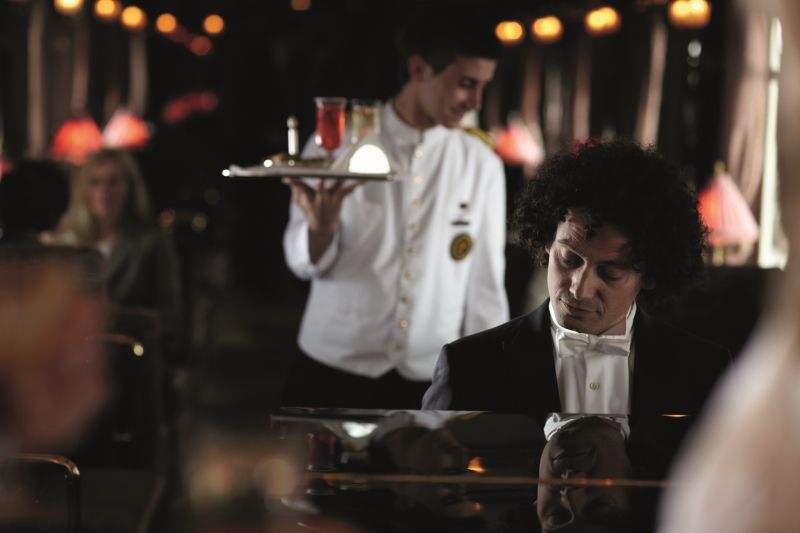 The world’s most famous train set off on its first trip in 1883 and it soon became a symbol of all that was most intriguing, romantic and mysterious about long-distance international train travel. The original Orient Express ran between Paris and Istanbul and it was also associated with elegance, luxury and excellent cuisine. World War II, however, put an end to the Golden Age of Travel, and sadly, the last, much shorter Orient Express service ran in 2009, from Vienna to Strasbourg. 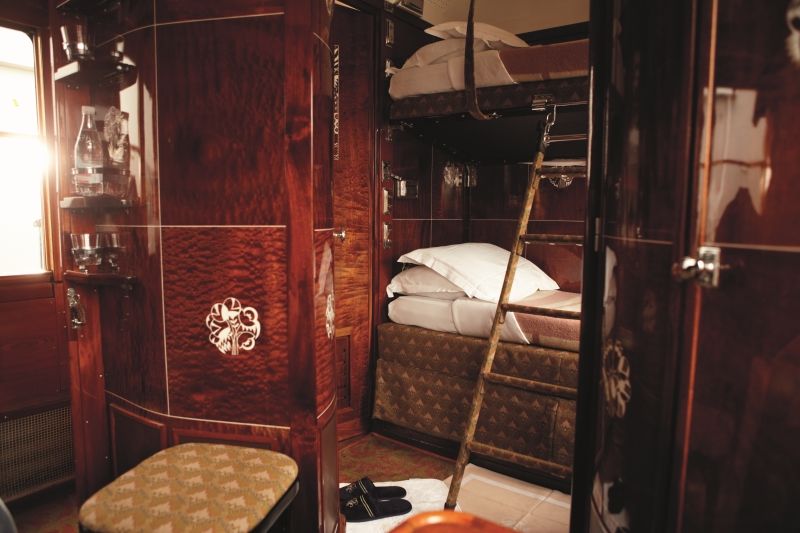 These days it is far more usual to hear about private jets or yachts – though Queen Elizabeth II does have a Royal Train at her service –, yet the magic of the Orient Express lives on thanks to American shipping magnate James Sherwood. In 1977 he managed to buy two of the original carriages dating back to the 1930s, and in the following years, he invested a sum of about $16 million in 36 sleeper, restaurant and Pullman carriages of the same era. The Venice Simplon Orient-Express began its inaugural journey from London to Venice on May 25, 1982 with royalty and celebrities on board.

Although the famous train takes the original Paris to Istanbul route that lasts six days and five nights only once a year at the end of August, many other destinations are available from March to November. As it is expected of a train steeped in romance, its principal routes link three of Europe’s most beguiling cities, London, Paris and Venice. The seventeen first-class carriages provide accommodation for 188 guests, who can enjoy Michelin-standard cuisine in three restaurant cars and a bar car, complete with baby grand piano. Most passengers make the effort to complement the setting, wearing black ties and suits or evening dresses for dinner. Some parties even dress in period fashions. 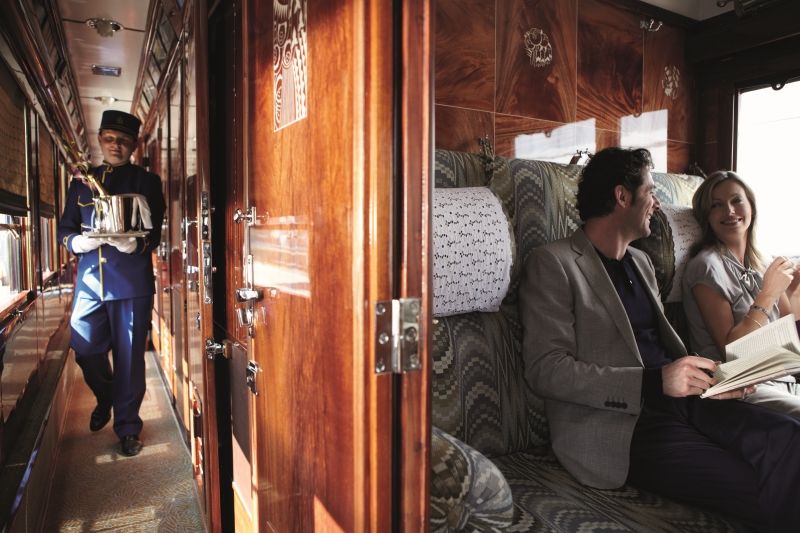 Travelling in style is what the Venice Simplon Orient Express specializes in: passengers step back in time to the best that train travel had to offer in the 1920s. It’s hard to imagine in the 21st century, when travelling normally means taking the fastest route to our destination, that meals are the highlights of the trip and are served with silverware and crystal glasses. A staff of forty caters for the passengers’ every need, as the train rolls from London, Victoria Station through Kent, to make the transfer through the Channel Tunnel. The chocolate-and-cream British Pullman train only serves within the UK, so in France the passengers take the elegant royal-blue train, lined by uniformed and white-gloved attendants to Paris, where the train uses the same station from which the first Orient Express departed on October 4, 1883. 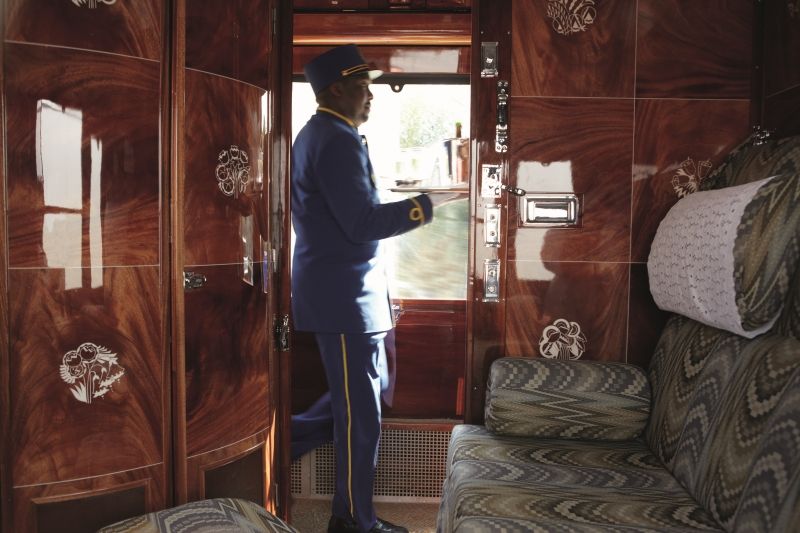 The train covers eastern France and northern Switzerland during the night and the passengers usually wake up to magnificent mountain views. Northern Italy is reached either through Austria or the Gotthard route through Switzerland, and in the first case passengers have an opportunity to stretch their legs before heading south through the Dolomites. Reaching Trento means reaching Mediterranean culture, then the train makes for Verona. After a day spent admiring the ever-changing landscape, the train rolls into the heart of Venice, Santa Lucia terminus, on the bank of the Grand Canal.

The cabins with comfortable upper and lower beds are furnished with a washbasin in a cupboard, and the layout of the carriages hasn’t been modernized: there is no air conditioning, but luckily, there is no smoke rolling in if you open the window. The toilets are at the end of the corridor, and there are no showers, so passengers are buying an authentic experience of period travel. Therefore, the company provides accommodation in five-star hotels every other night when the journey takes several days. This, however, does not take away one bit of the magic of being aboard such a legendary train. Passengers feel as if they were playing a role in a historical drama and enjoy looking and acting the part. 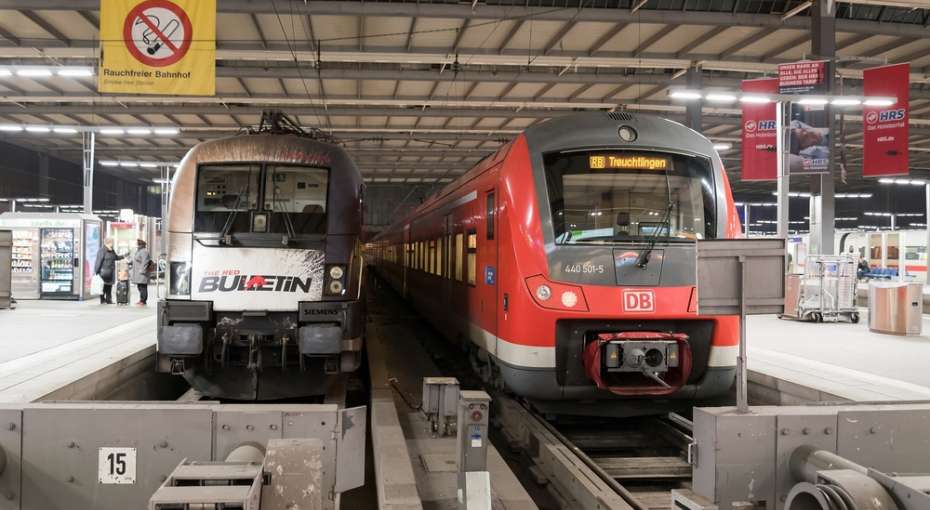 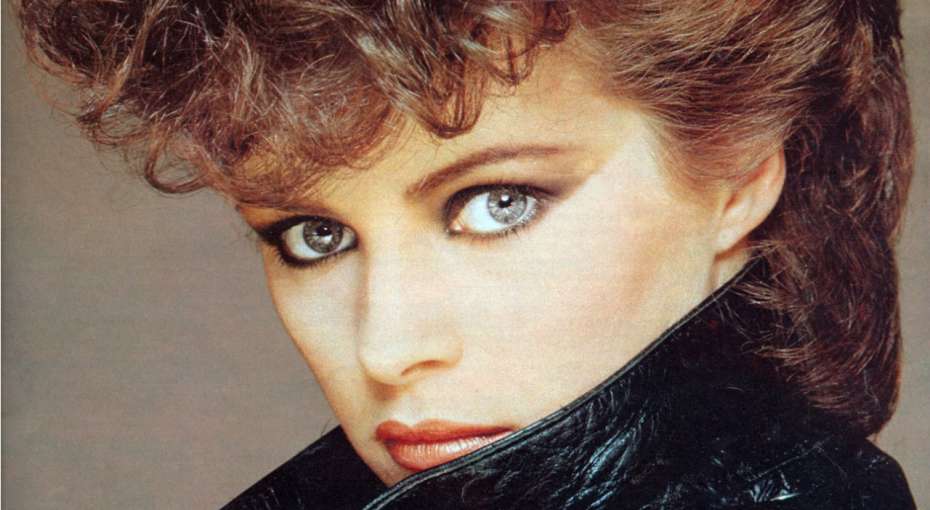 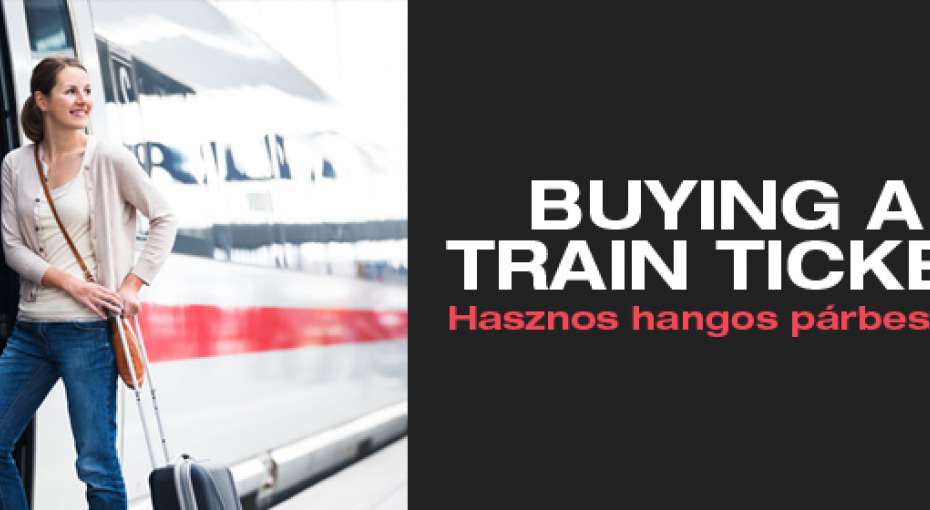 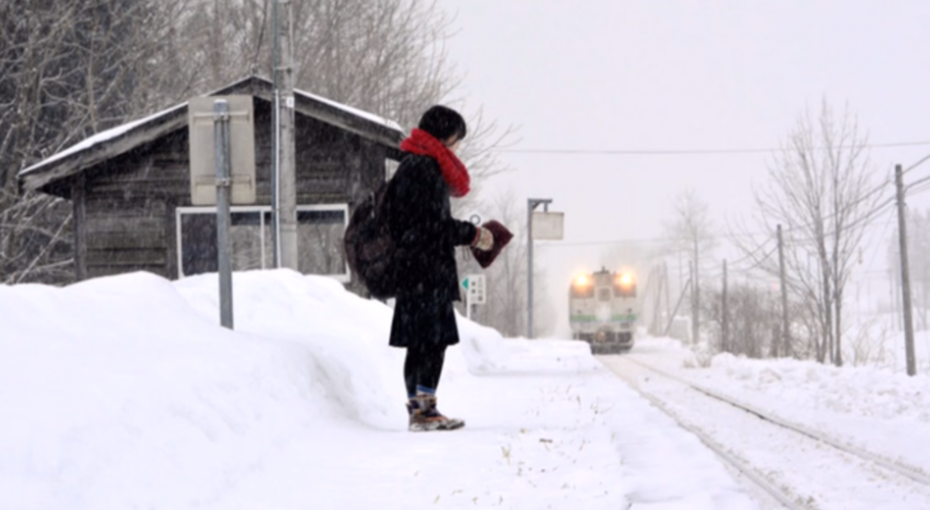 This Train Station Is Kept Open for Just One Passenger