In the picture, we can see a group of young people watching a football match on TV. We can see only their backs. They seem to be happy and they are cheering for the teams. They are holding glasses and bottles in their hands. I don’t know what they are drinking. People usually like drinking beer when they watch a football match. The footballers on the screen are wearing blue and red jerseys but I can’t tell which two teams are playing. Football is a ball game in which eleven players play against eleven players from the other team. The aim is to kick or head the ball into the goal. In the goal, there stands a goalkeeper who shouldn’t let the ball into the goal. I think it’s a hard task.

When I was a child I played football almost every day. I went to training regularly and we had matches at the weekend. There were a few boys in the neighbourhood who liked playing football as much as I did. After school when I was ready with my homework we went together to the football pitch nearby and played until it was dark and we had to go home. Nowadays, unfortunately, I don’t have time to do any sports.

In the picture, five young people are watching a football match. They are in a living room and they are sitting on a couch. We can’t see their faces but their eyes are most certainly glued to the screen. It’s an enormous screen filling up almost an entire wall of the living room. The football match must be exciting because they have their arms up in the air and they look happy if you can tell that from their backs. They probably support the same football team. We can see three young women and two young men in the picture, so the women outnumber the men. It’s not a typical sight that women watch the football matches. More typically it’s the men who want to watch the matches and the women would rather do something different. In this picture males and females look equally happy to watch the match. They have glasses and bottles in their hands. What they drink is probably beer because it’s the most popular drink at football matches.

Football is a very popular sport you can even say that it is a craze for many. Millions of people play it and watch it all around the world. In the past few weeks, we could watch a lot of football matches because of the World Cup. It is held every four years and while it lasts the majority of people watch it and talk about it. They look forward to seeing their favourite team play and cheering for them. You can watch the football matches not only at home but almost everywhere. There usually are big screens in pubs or in big squares outdoors and people can follow what’s going on together with others. The weather is favourable in summer, so watching the matches is like a community picnic. People sit on the grass, they drink beer or coke and they have a good time. Some people are dressed in their favourite team’s jersey or paint their faces in their team’s colours. It’s an unforgettable experience that comes only every four years so it is not to be missed.

It’s a picture of a craze called football. A couple of young people are sitting in front of a big screen and they seem to be mad about football just like millions of people especially during the time of World Cups. People tend to watch football everywhere they go, in pubs, in the streets and the main topic of conversation seems to be football for weeks on end. Football rules and pushes more important matters into the background. The winner takes it all, but unfortunately, there is only one winner in the end and though it is called the champion you can’t take it for granted that it is the best team. Football is a game of chance and luck sometimes and no matter how good strategy a coach chooses or how much training and work went into the preparation period it doesn’t guarantee that the best team will be the winner. However, it’s always a tragedy for the losing teams’ supporters and leads to a street party for those who support the winning team. Life stops for a while when the national team wins. It’s like a fairy tale and a dream come true for someunderdog teams.

As for genders football is usually men’s interest and their game. There exist women football clubs and women supporters also but it’s rather men and not women who get excited about football. In this picture though there are three women cheering for their team and only two men which is unusual. So gender stereotypes don’t always prove to be true.

As for me, I’m fascinated by football. It’s amazing to see the players play and strive for a goal in unison. It’s a strategy game and a team game at the same time, you cannot win and be the best without the others and individual interests and selfishness should be put aside for a greater goal. The game teaches you to be perseverant to never give up and to play fair. The best football players have an international fame that reaches a big audience all over the world. They are role models for kids who wear jerseys with their heroes’ name on it, they worship them and want to follow in their footsteps. It’s quite a big responsibility for the big names to live up to their reputation. Being a good footballer doesn’t always mean that someone’s personality is also picture perfect, but they should strive to project a positive image in their everyday life far from the football pitches, too.

Though the World Cup is over and we will have to wait four years for the same excitement, football is everywhere. Cheering for the local team can be as exciting as cheering for Cristiano Ronaldo or Lionel Messi. 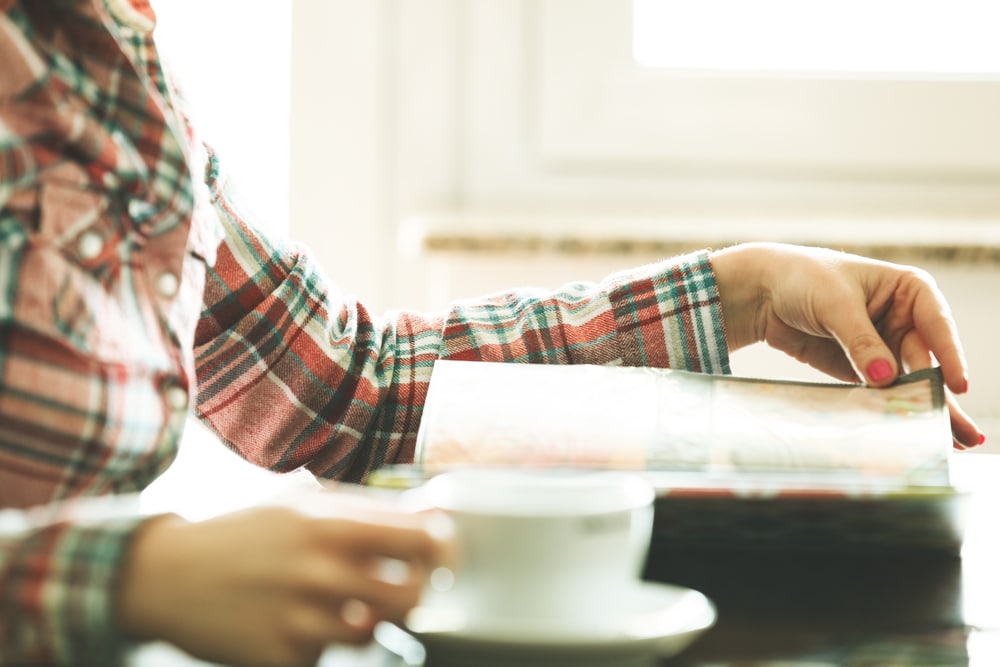 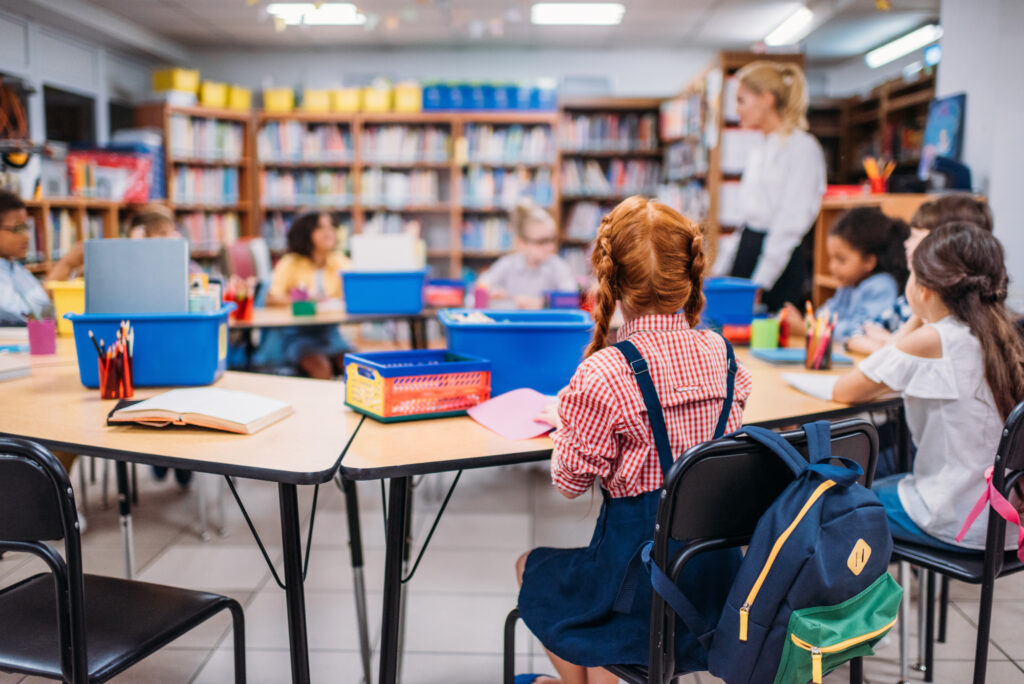 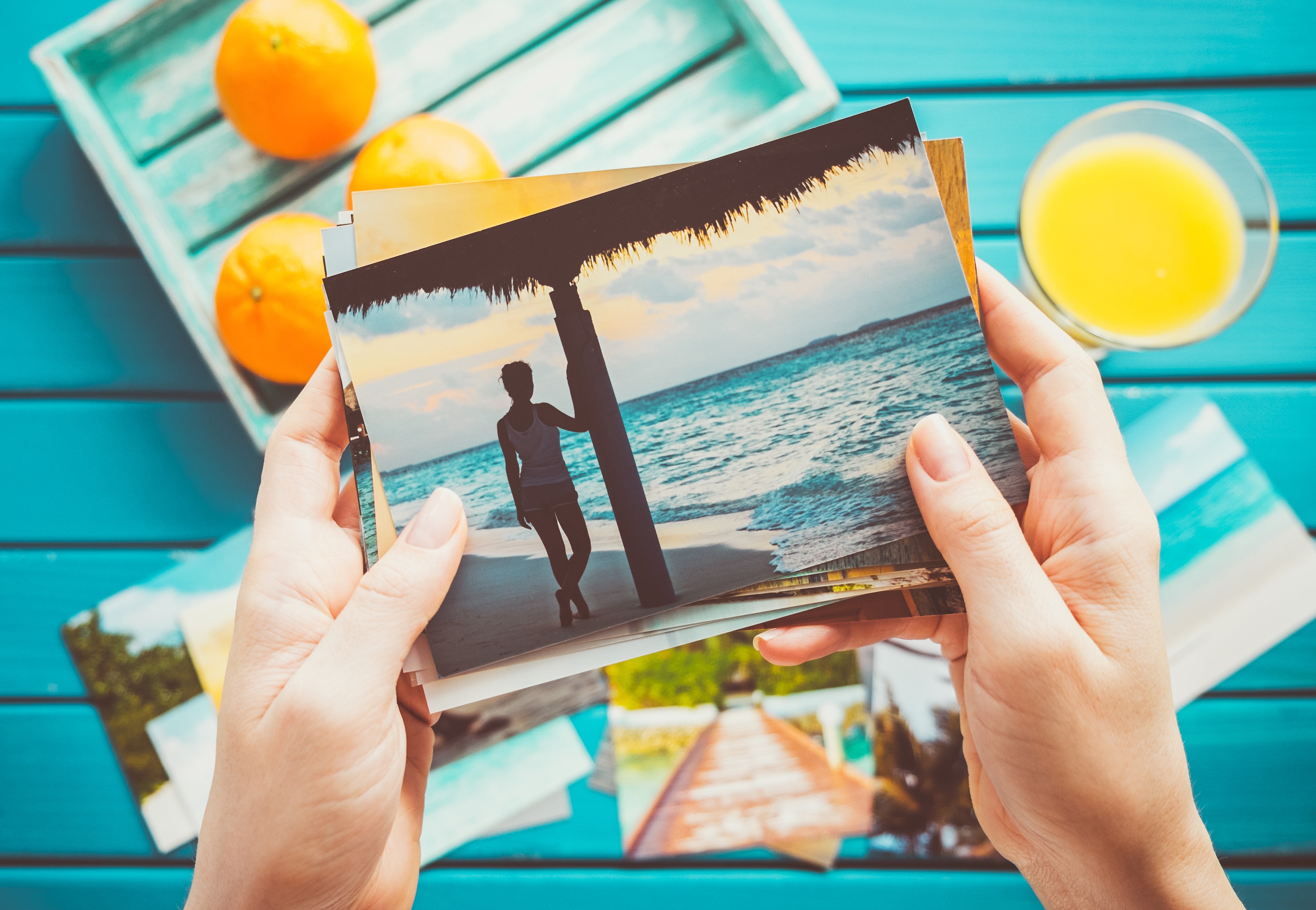