A message in a bottle was dropped into the sea in 1908 and has been confirmed the world's oldest after it was recovered 108 years later.

The postcard inside asked for it to be sent to the Marine Biological Association of the UK - promising the sender a shilling if they returned the bottle.

The association in Plymouth said the bottle was one of over 1,000 released as part of marine research carried out by expert George Parker Bidder.

She found it during her holiday on the Frisian Islands in the North Sea, about 310 miles (500km) from the UK.

Ms Winkler sent it back to the UK and received an old English shilling (5p) in return. 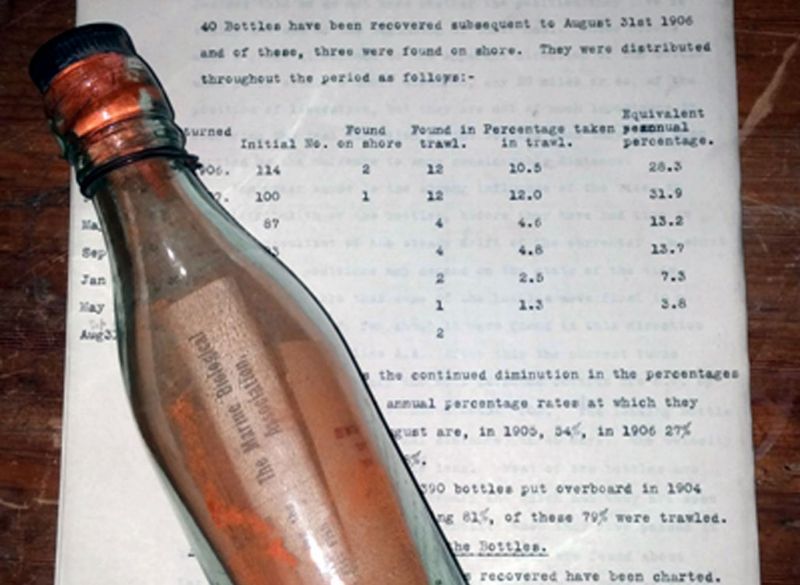 Guinness World Records has confirmed the message in a bottle as the world's oldest.

Guy Baker, from the Marine Biological Association, said: "The postcard asked the finder to fill out information about where the bottle was found, if it was trawled up, what the boat's name was, and asked once the postcard was completed for it to be returned to a George Parker Bidder in Plymouth for a reward of one shilling. Mr Bidder was a president at the Marine Biological Association from 1939 to 1945, so our receptionist was somewhat confused.”

Bidder had released 1,020 bottles between 1904 and 1906 which he found that the bottles were picked up by the fishermen at the rate of 55 per cent each year.

Mr Baker added: "Some bottles were never returned, assumed to be lost in the open ocean forever."

The previous record for a message in a bottle was 99 years and 43 days. It was found west of the Shetland Islands in July 2013. 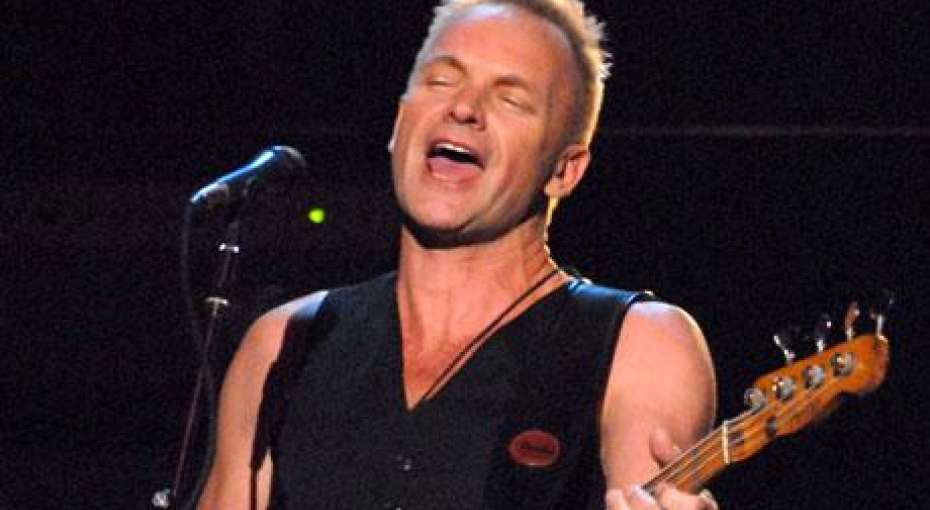 Sting - Message in a bottle 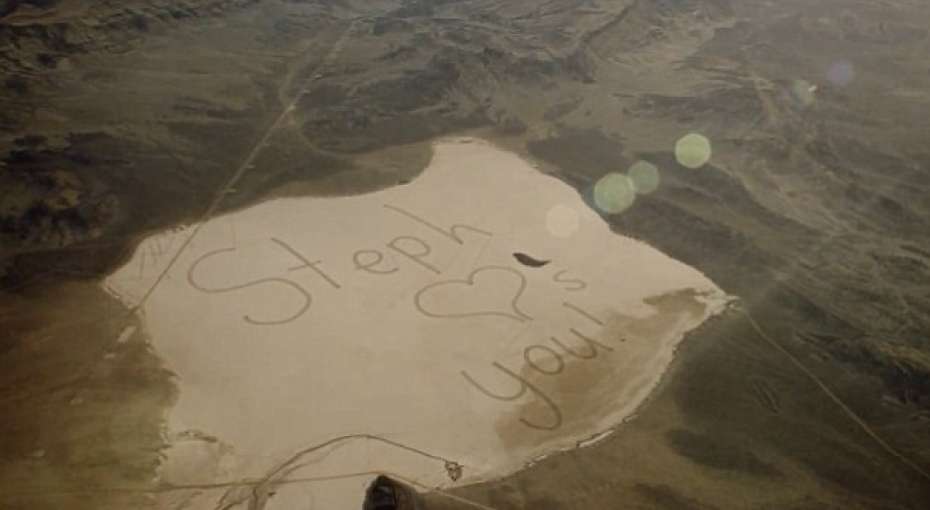 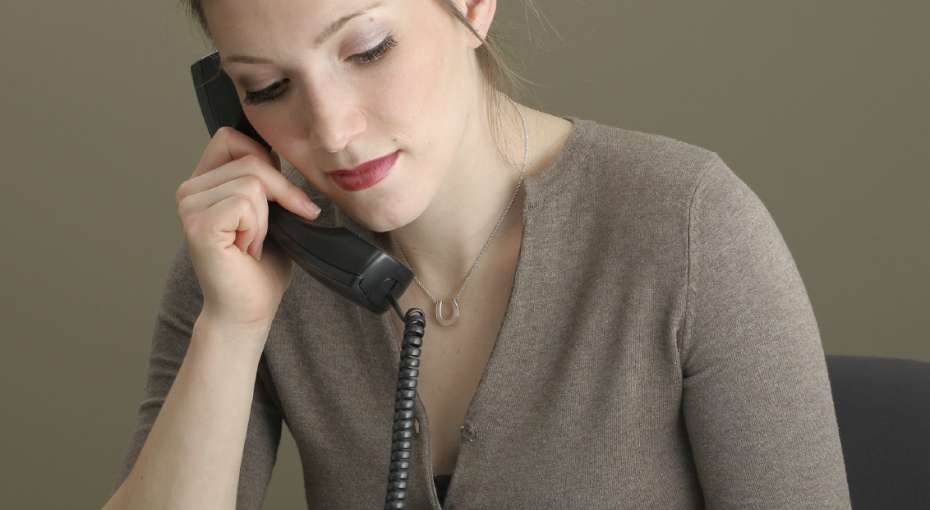 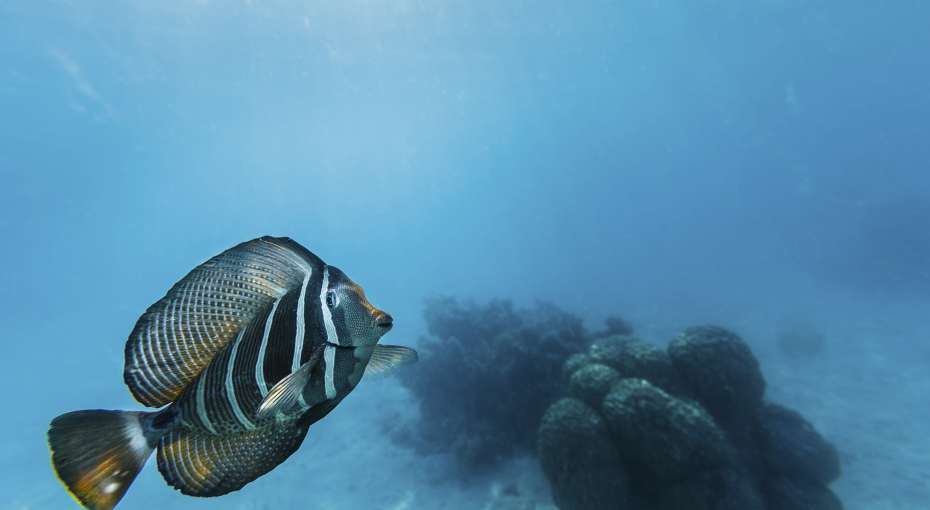