The futuristic flying bike, or Flike, was introduced on the extreme sport expo in Dubai, and its price will most likely be the same as a sports car’s.

The Hungarian made “flying motorbike”, or Flike, made its debut at the Dubai extreme sport expo in 2015. The Bay Zoltán Nonprofit Ltd. for Applied Research used its own resources to make the “celestial bike” which runs on electricity, and is technically a drone, but can carry people as well. The word “Flike” comes from the words fly and bike. The structure weighs 300 kg, can run for 60 minutes on 100 km/h, while carrying a passenger or goods that weight 100 kg, and can still float 30 metres high. 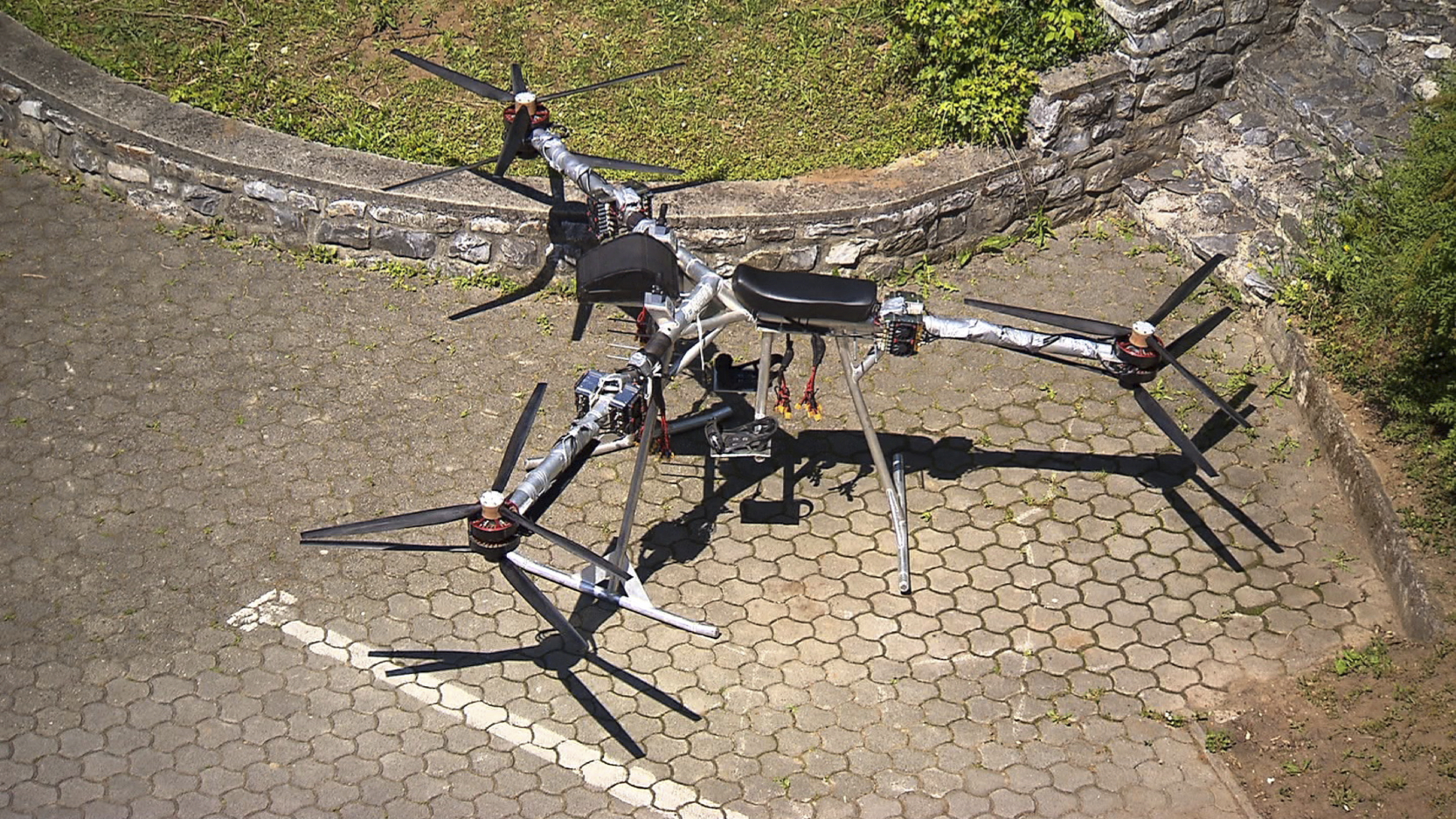 The most promising market is the United Arab Emirates, and during the three day long extreme sport expo future customers had the Flike experience using a simulator. The invention will most likely cost just as much as a sports car, and besides the United States, and Panama, the wealthy Arabic countries are interested in the flying bike as well.

The bike is manufactured in a way that it’s suitable for hobby and extreme sports, but can also be used for rescue operations, gathering intelligence, can be used in crisis situations such as floods, for border patrol, or for provost duty.

Match the verbs and the definitions. 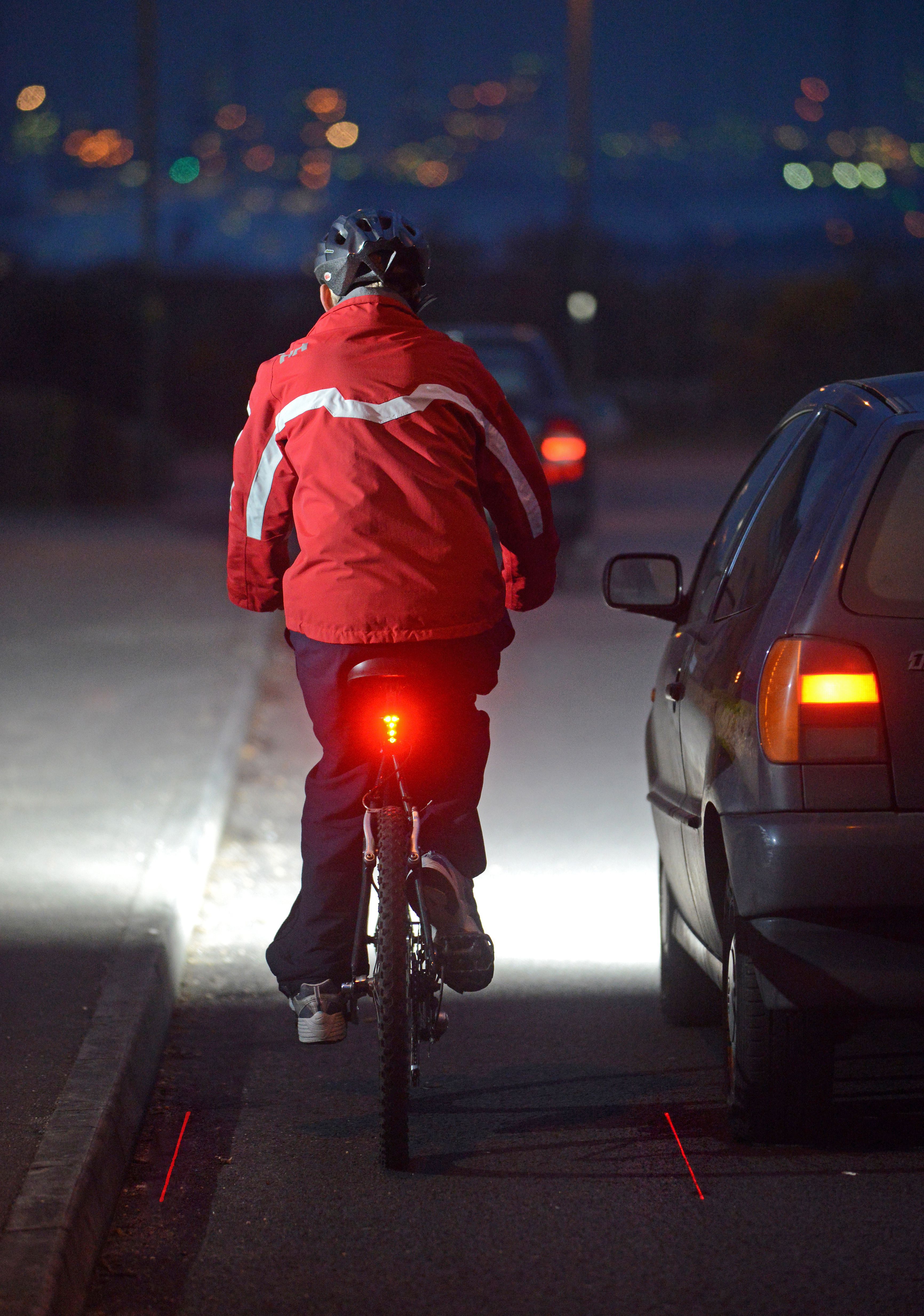 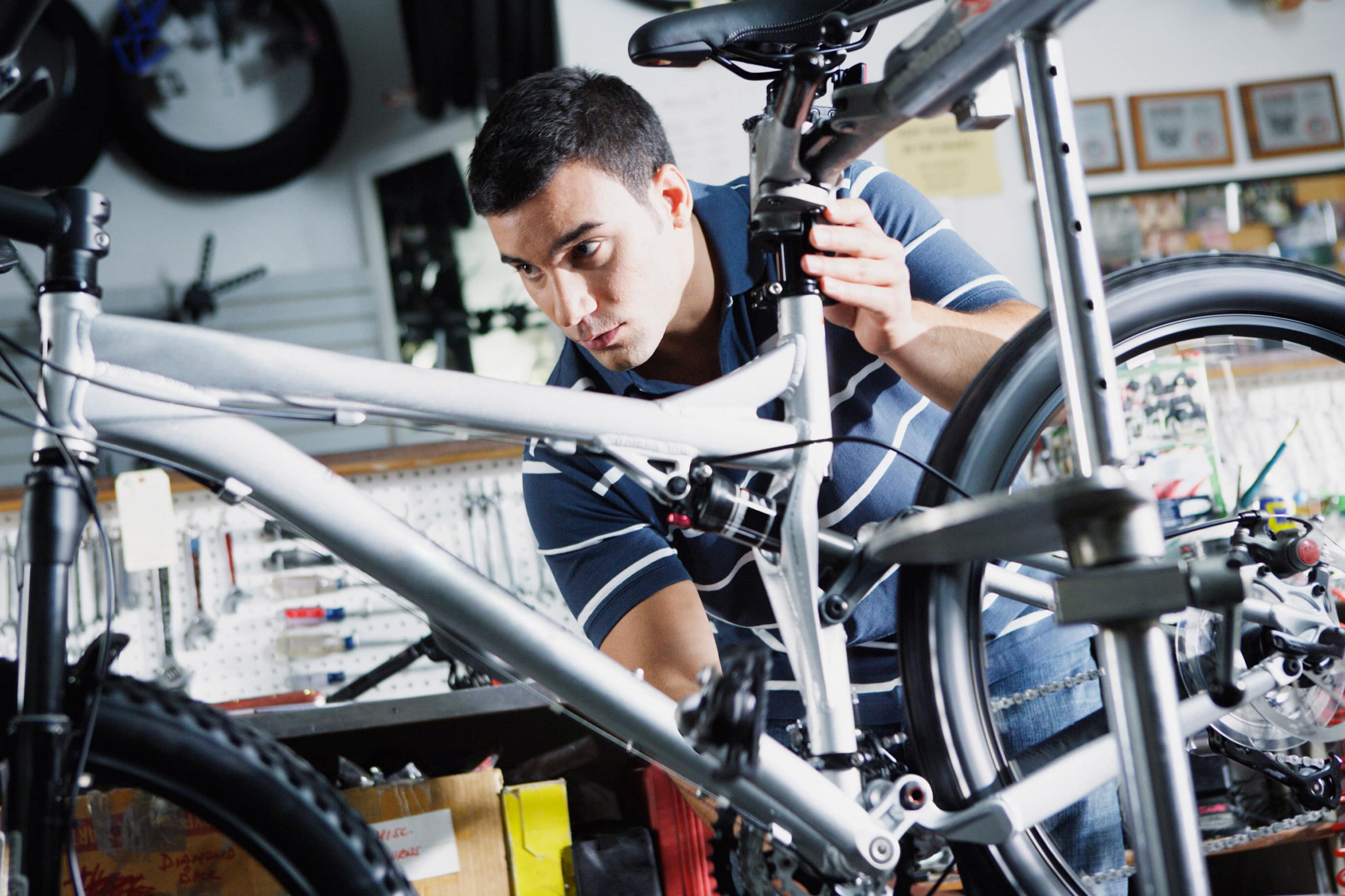 AT THE BIKE REPAIR SHOP – Kerékpárszervizben 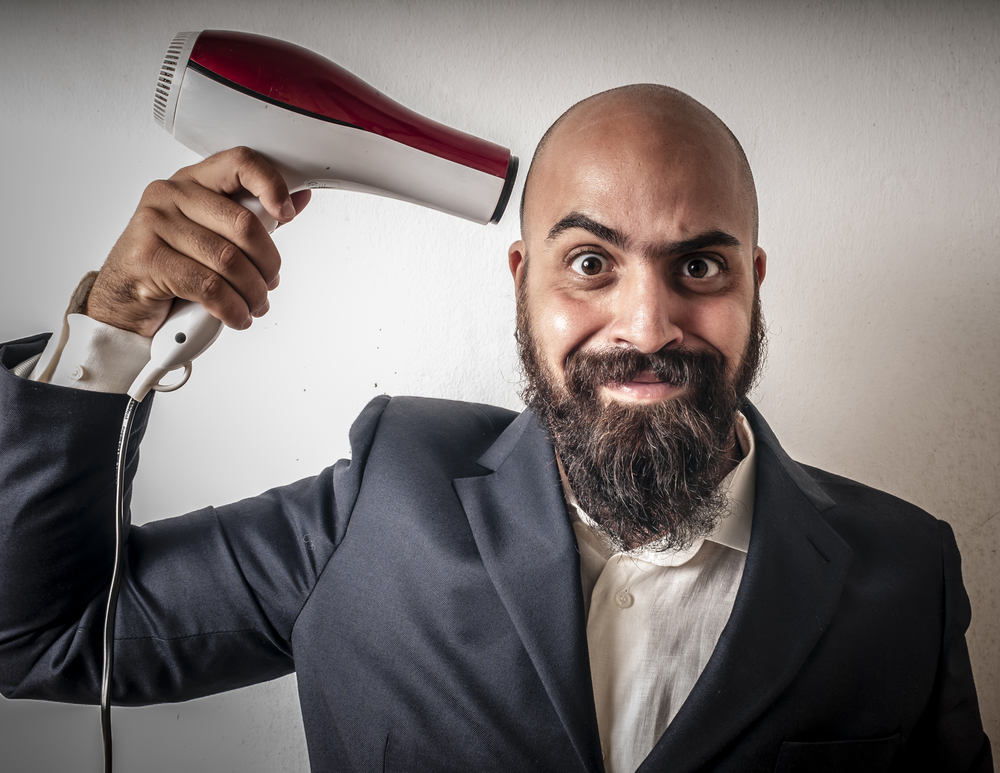 15 Things You Didn’t Know Your Hair Dryer Could Do 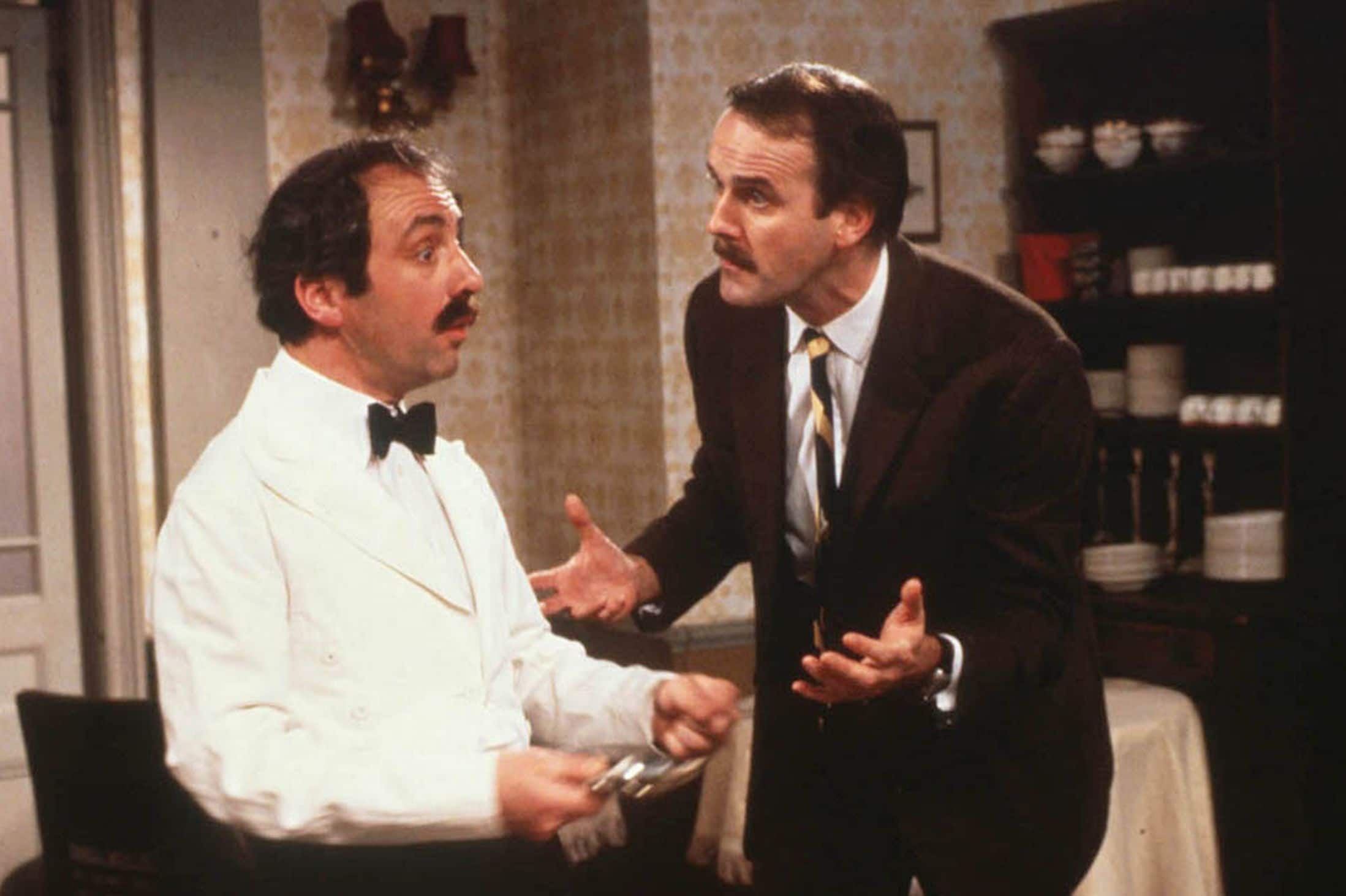