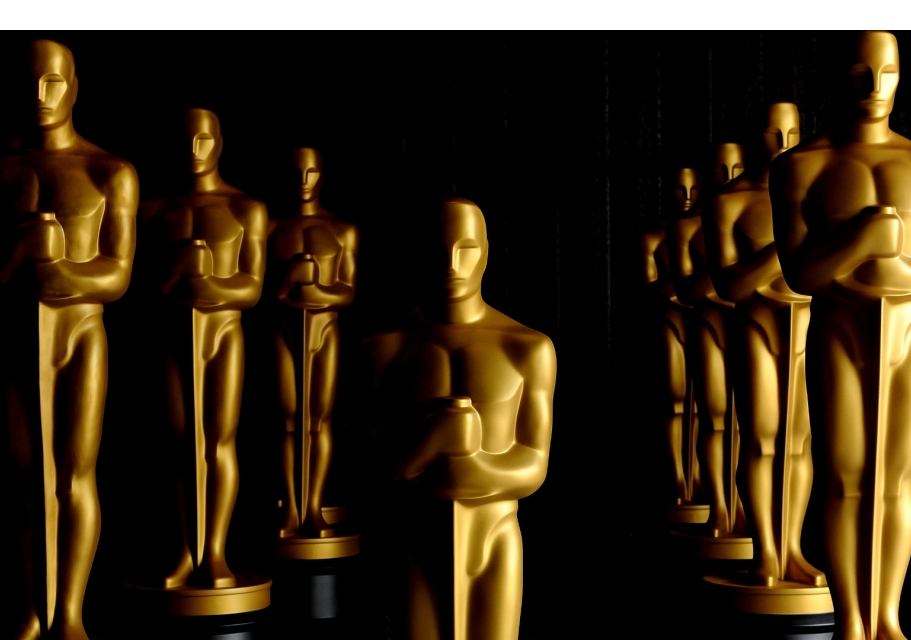 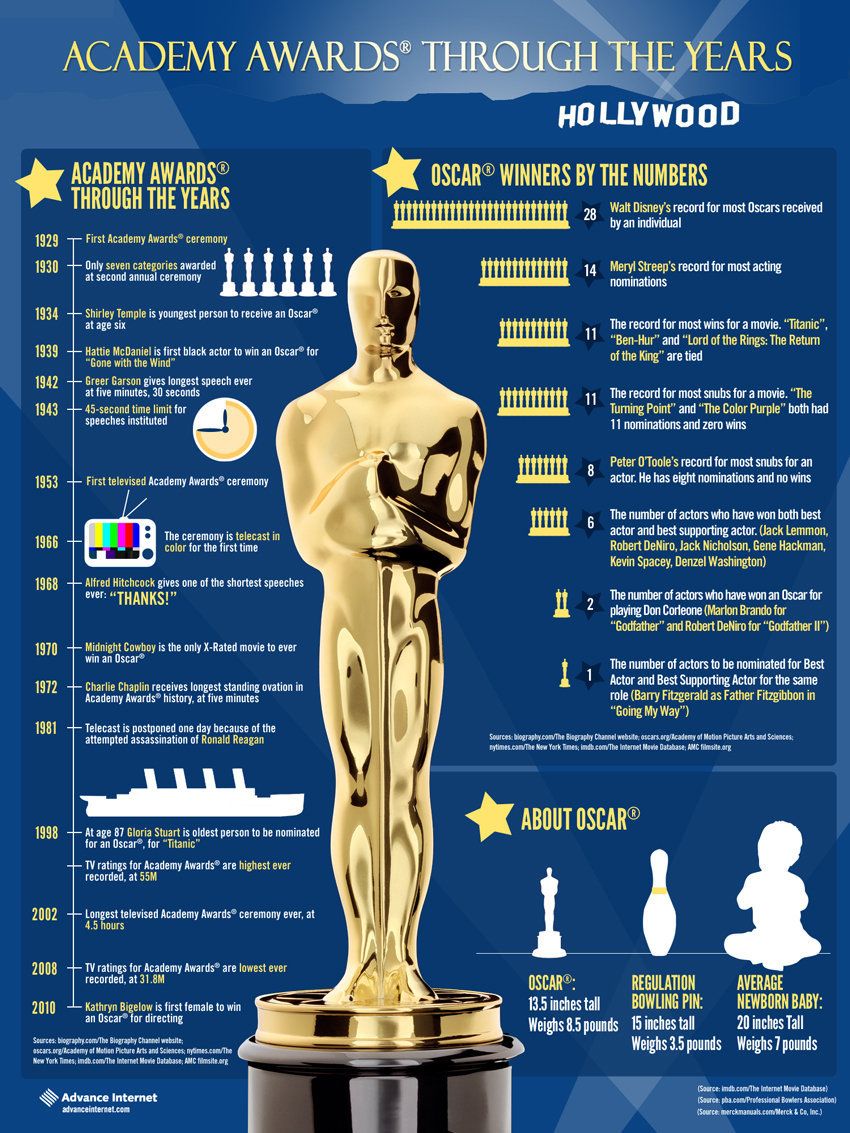 A Short History of The Oscars

As the 86th Academy Awards ceremony is fast approaching, let’s have a quick look at the history of The Oscars, the annual award presented by the Academy of Motion Picture Arts and Sciences.

The first ceremony, held in 1929, lasted only for about 15 minutes and fifteen statuettes were awarded to artists, directors and other personalities of the film industry, honouring their work during the 1927-1928 periods. On this first occasion, the winners had been announced to the media three months earlier, the next few years the newspapers got the names at 11 pm on the night of the awards, but since 1941 the names have been kept in a sealed envelope to make the awards even more exciting. The ceremony was first televised in 1953 and is now broadcast live in over 200 countries.

Presently, the Academy has about 6,000 voting members who decide which films and actors receive the gold-plated statuette, which weighs 3.9 kg and is manufactured each year in Chicago. The name ‘Oscar’ probably dates back to 1931, when the Academy’s Executive Secretary said on first seeing the statuette that it reminded her of her “Uncle Oscar.” The nickname caught on and in 1939 the trophy was officially dubbed the “Oscar” in 1939. Since 1950, the statuettes must not be sold by the winners or their heirs without first offering to sell them back to the Academy for 1 dollar, but earlier trophies have changed hands for large sums, like Orson Welles’s 1941 Oscar, which fetched over 860,000 dollars in an online auction.

The merit categories at the first Oscars were: Best Picture, Best Actor and Actress in a Leading Role, Best Cinematography, Best Production Design, Best Adapted Screenplay and the Best Director award was split into two separate categories: drama and comedy. The Best Live Action Short Film category was created in 1931 and the Best Original Song and Score have been awarded since 1934. The Best Supporting Actor and Actress categories were introduced in 1936, Best Visual Effects in 1939 and Best Original Screenplay the following year. The Best Documentary Short Film has been awarded since 1941 and the category for Documentary Feature was added two years later, The Best Foreign Language Film in 1947 and Best Costume Design followed in 1948. The category of Best Animated Short Film has been around since 1931, yet the Best Animated Feature is the latest addition, awarded since 2001. Other, more technical categories are Best Film Editing, Best Makeup and Hairstyling, Best Sound Editing and Sound Mixing.

1. The winners at the first Academy Awards ceremony were not a surprise to anyone.

2. The Oscar statuettes cannot be sold by the winners or their heirs.

3. The nickname Oscar was given to the statue officially in 1931.

4. There used to be a separate prize for comedy and drama directors.

5. The award for Best Foreign Language Film is over 50 years old. 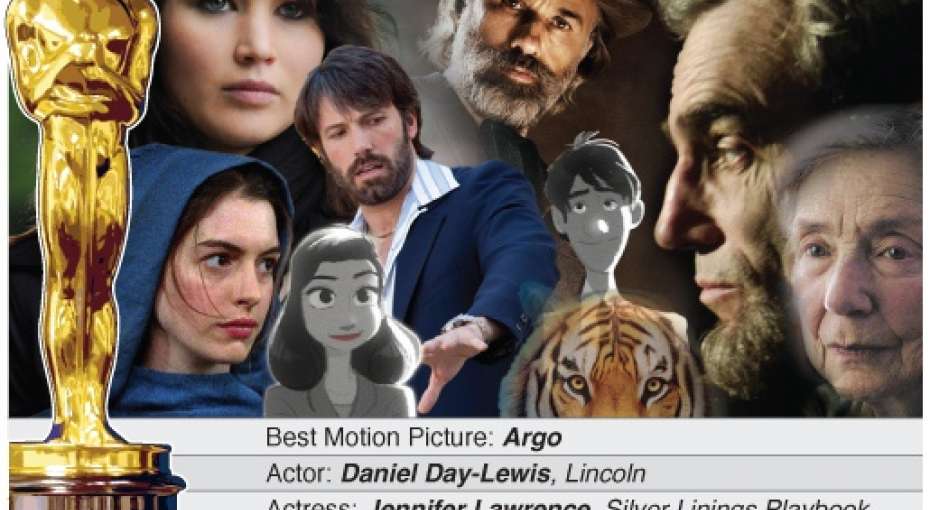 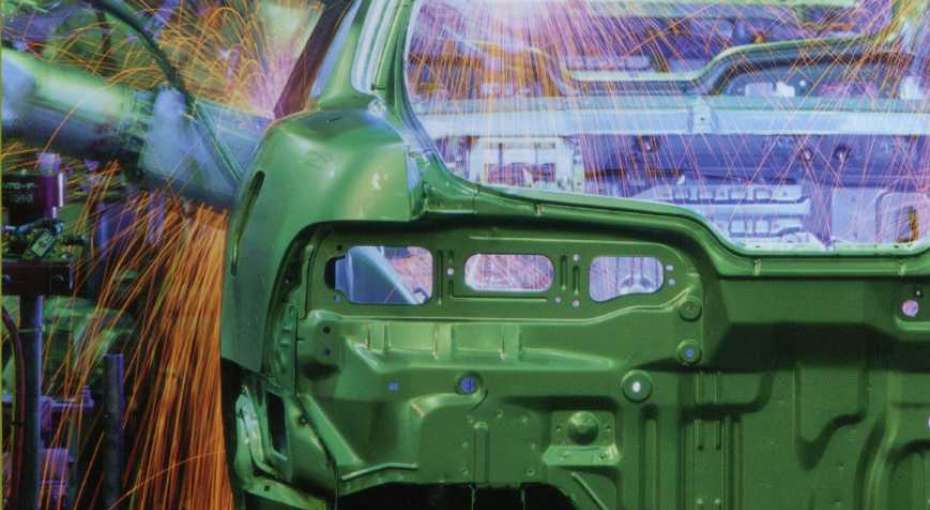 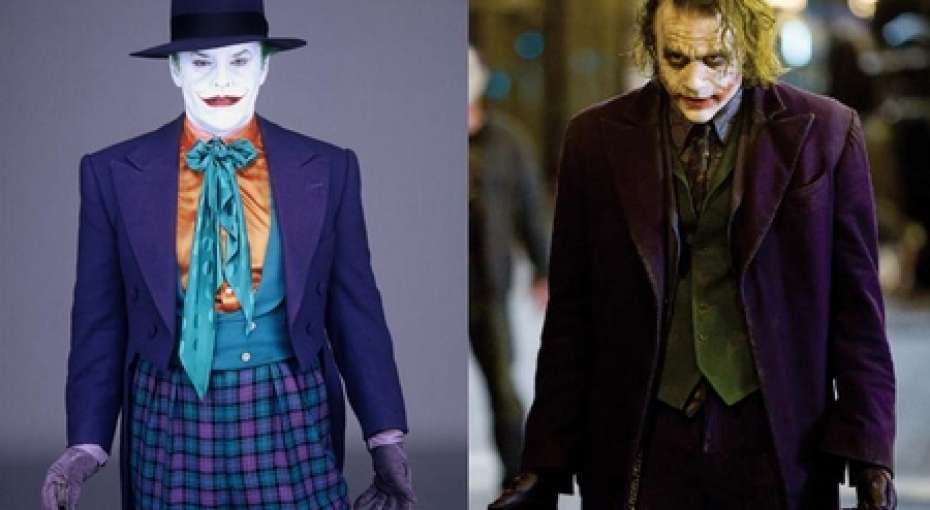