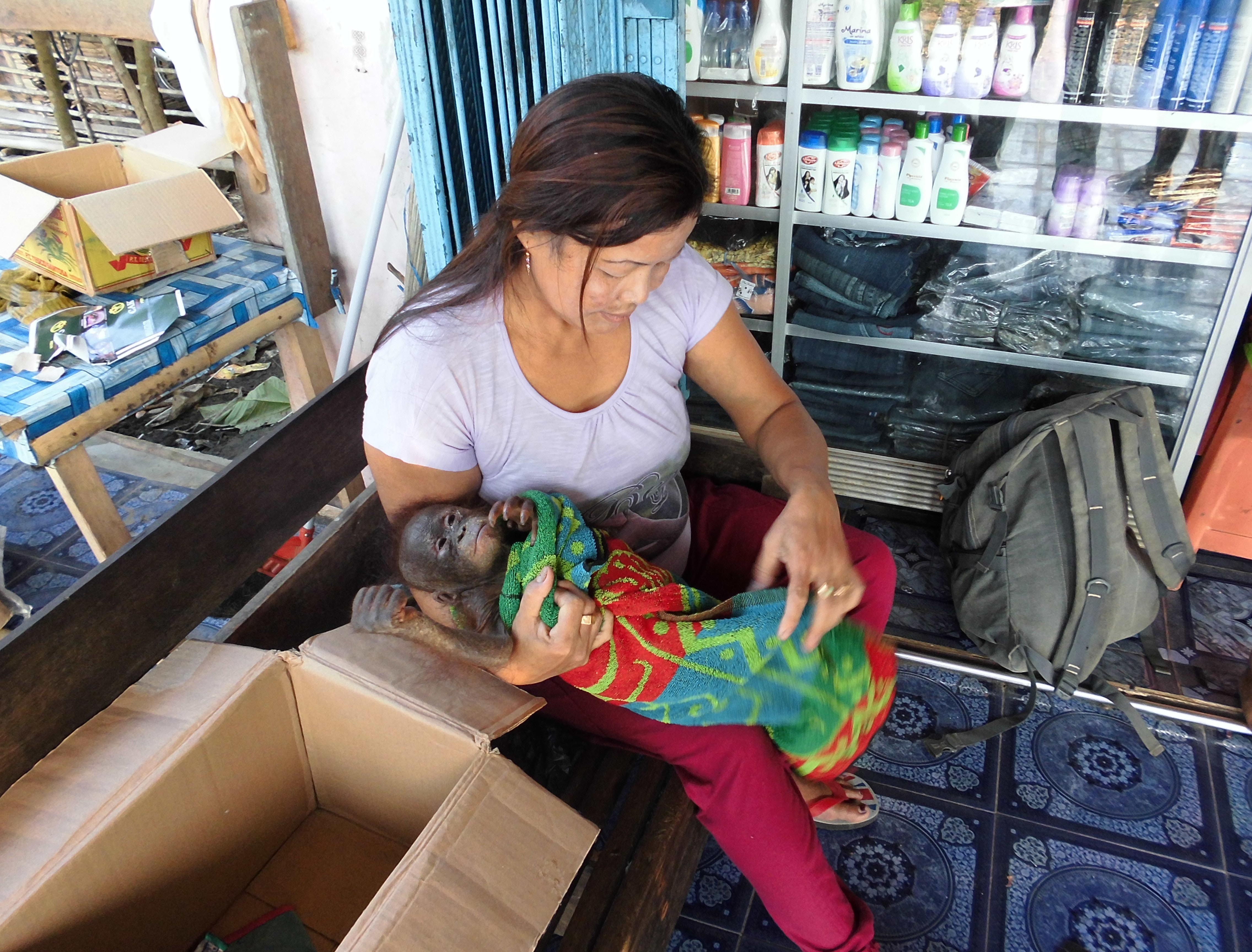 Heartbreaking photos show a sick baby orangutan found dumped in a cardboard box by a British animal charity in Borneo. Gito was left out in the broiling midday sun to die after his cruel owner tired of keeping him as a pet.

The group that saved him, International Animal Rescue, said he was so lifeless when they reached him that, at first, they thought he was dead. “He was lying corpse-like with his arms folded across his chest and this, along with a lack of hair and gray flaking skin, made him look almost mummified in his cardboard coffin,” said Alan Knight, CEO of the charity which runs an orangutan sanctuary in Borneo.

Gito was being kept as a pet by the head of the village of Hamlet Giet, Merawa Village, in Simpang Hulu District, about 100 miles from IAR’s orangutan rehabilitation centre in Ketapang. He had been bought for less than £20 from a man who had almost certainly killed his mother in order to steal and sell her baby. He was kept in a cardboard box sodden with urine and fed entirely on condensed milk. When IAR found him he was severely dehydrated and malnourished. 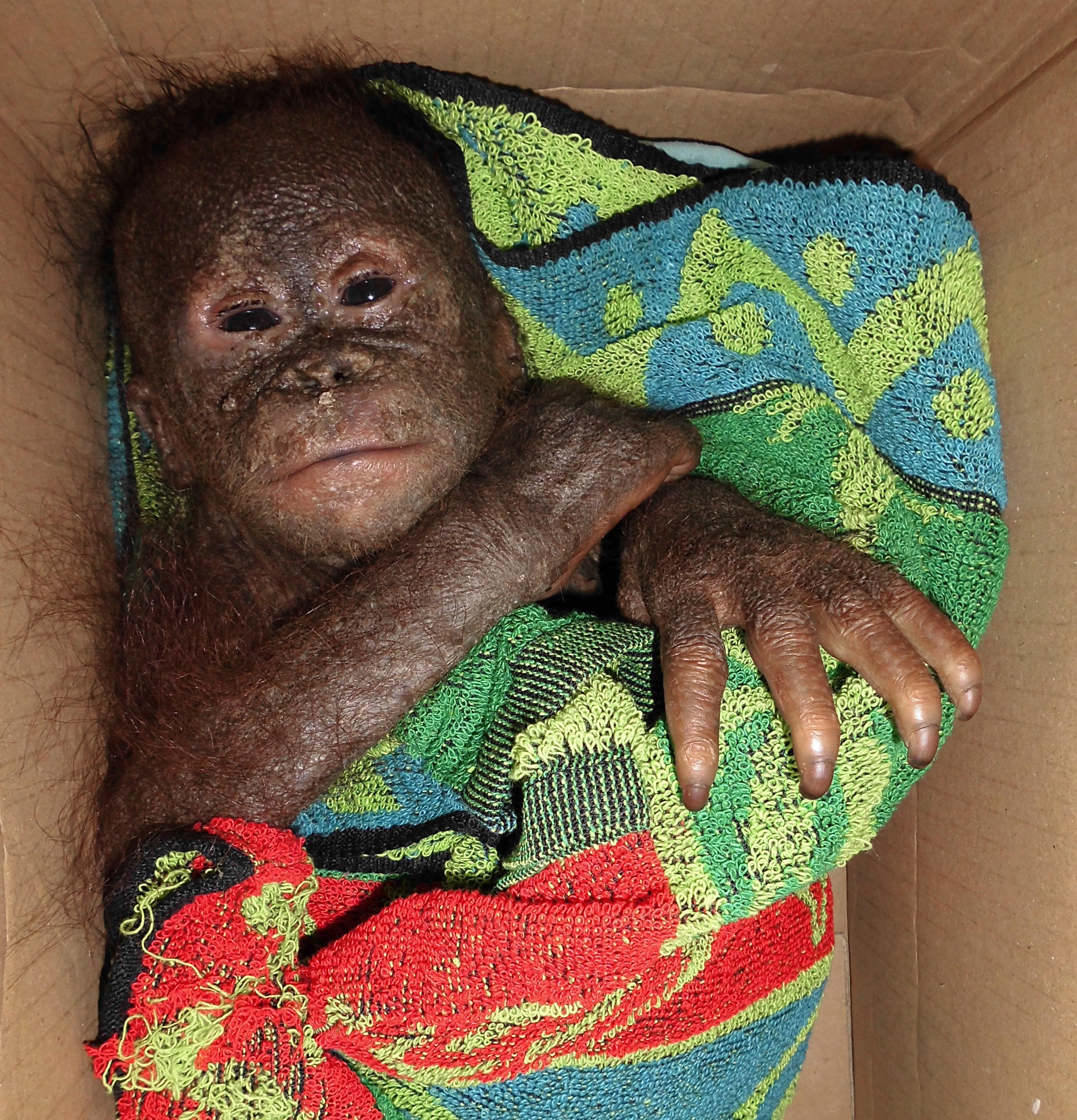 Gito was in such urgent need of medical attention that the local Forestry allowed the rescue team to rush him to the International Animal Rescue clinic without waiting for a BKSDA official to accompany them. They set off at sunrise by motorbike and arrived back at the IAR centre to find the medical team waiting for the arrival of the sick baby after a torturous nine-hour journey.

Gito, who is only between three and four months old, was put on a drip to rehydrate him and given a thorough medical check up. He was dehydrated, feverish, had stiff hands and feet and was suffering from diarrhoea. Tests also revealed that he was suffering from a highly contagious skin disease that causes intense itching and irritation. Treatment was begun immediately to relieve the condition and the medical team have been massaging coconut oil into Gito’s skin to soothe and soften it.

Alan Knight added: “It’s hard to stomach the shocking state Gito was in when we rescued him. Our team has seen a significant increase in the number of baby orangutans being kept as pets and some of them have only recently been taken from the wild. Gito is in safe hands now and receiving expert treatment and care at our centre in Ketapang. But tragically there are many more like him in desperate need of our help. Forest fires in Ketapang Regency have resulted in an increase in the number of baby orangutans being captured. These helpless animals can and will be rescued – but we urgently need more funding for our work. The public responded magnificently earlier this year when we rescued Budi the baby orangutan and I’m praying for the same generous response once again when people see the sorry state of little Gito and read his story.” 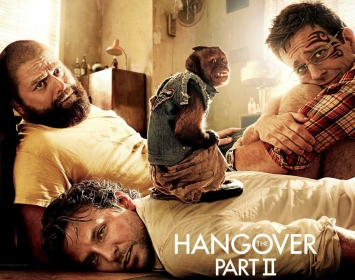 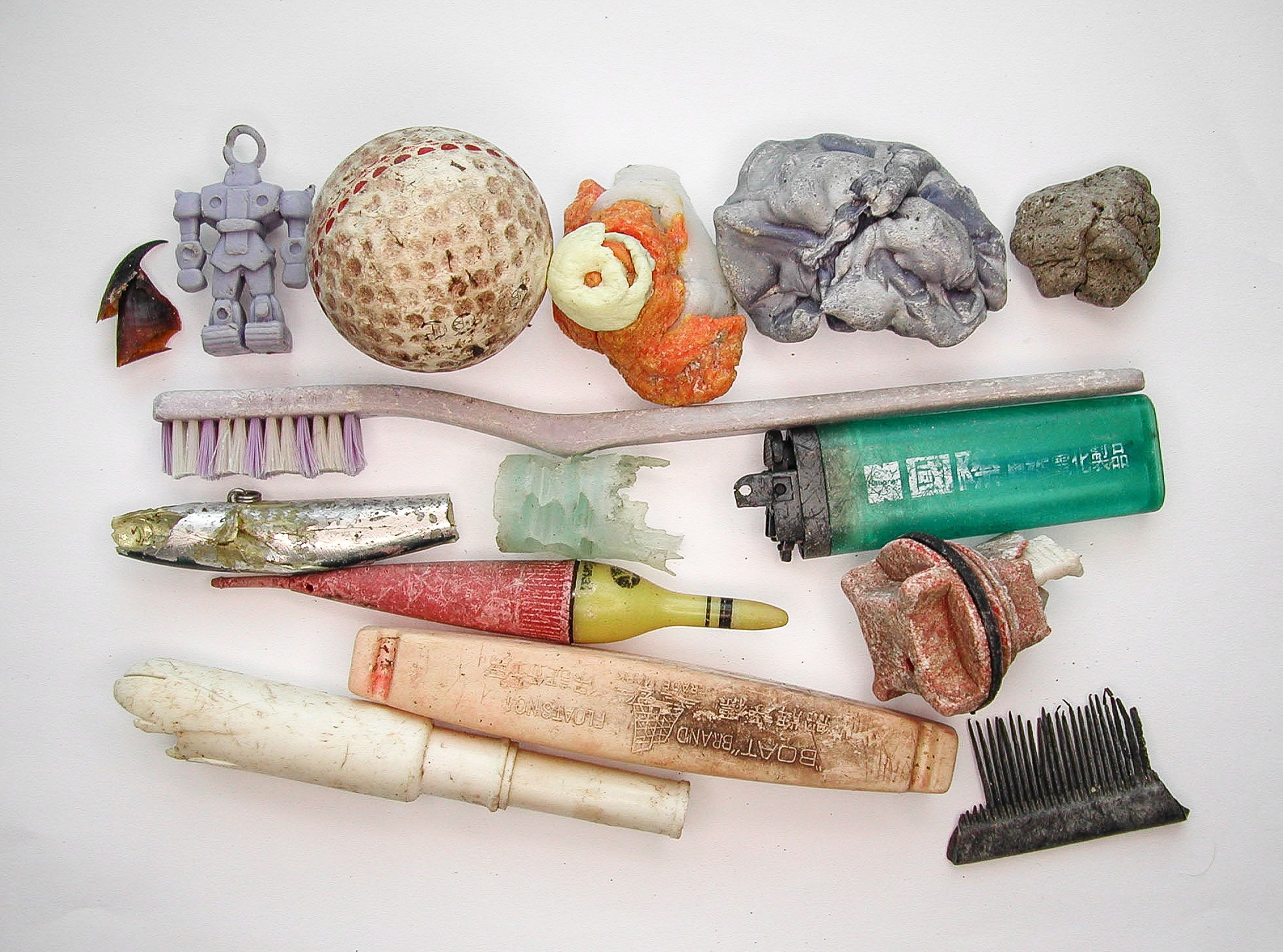 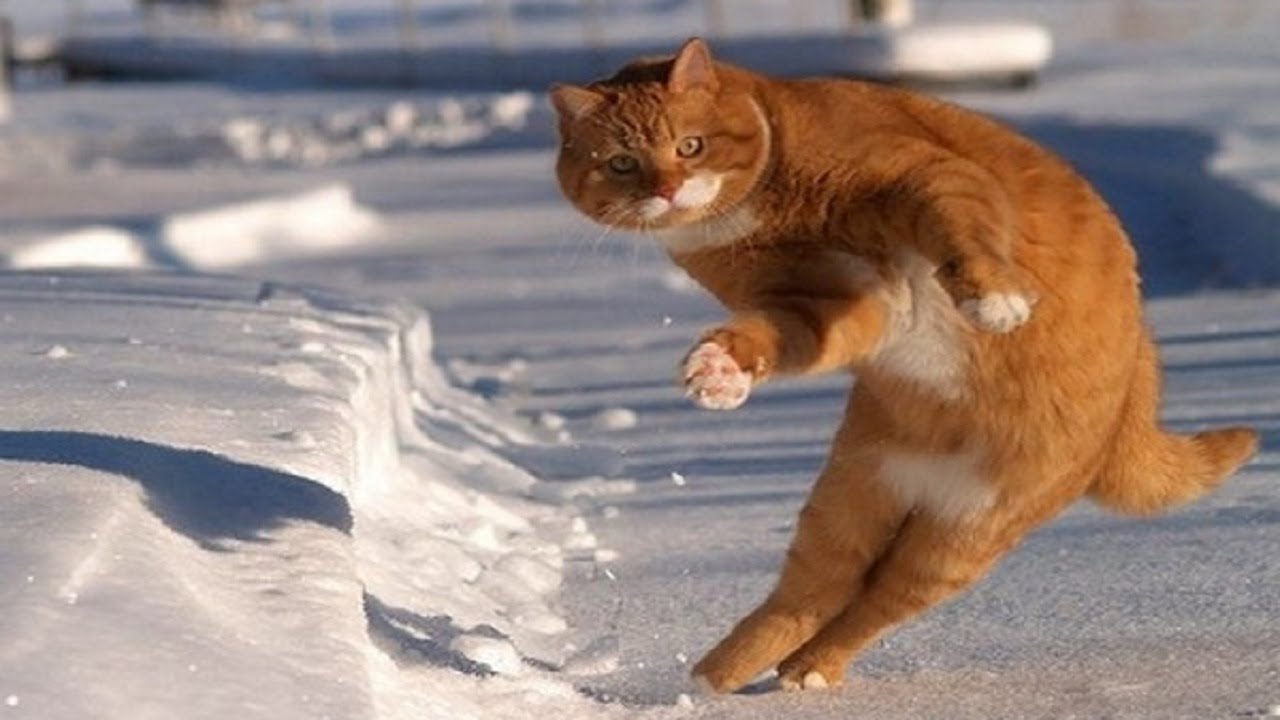