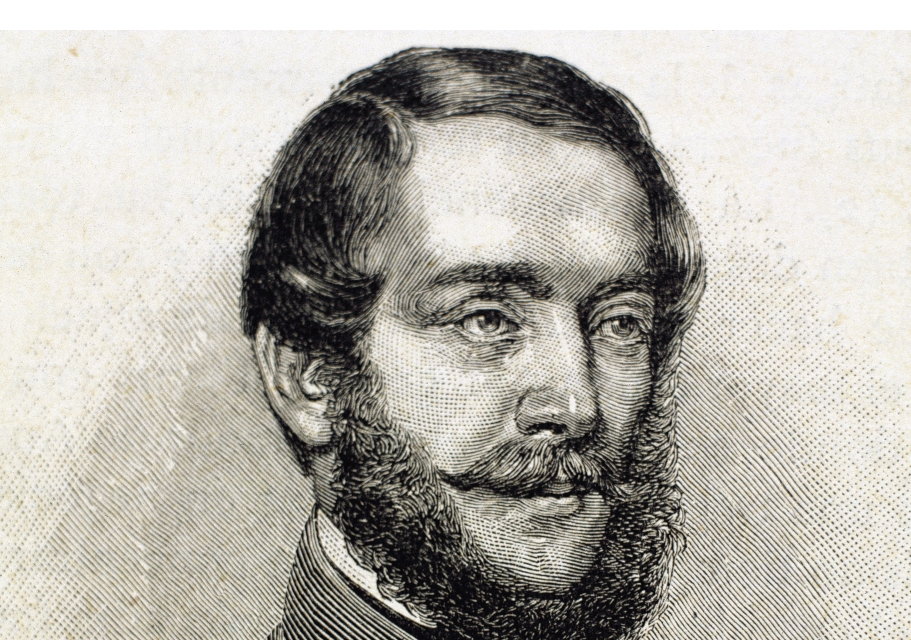 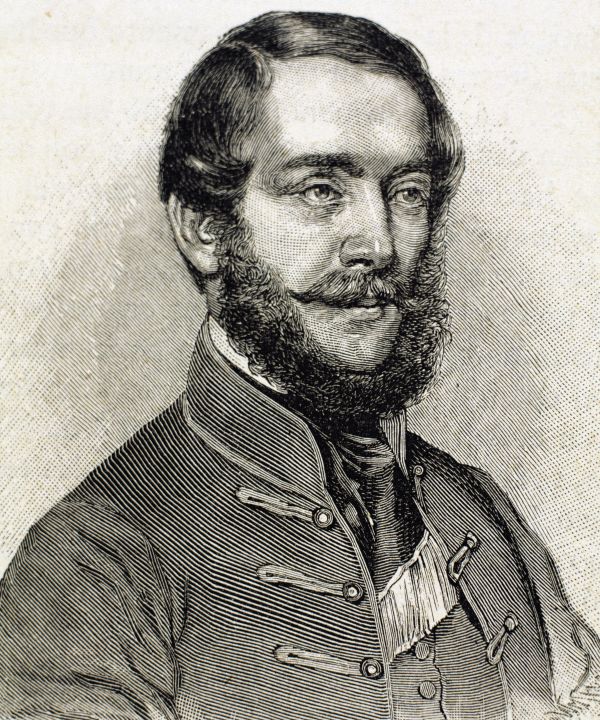 A lawyer and journalist with radical political views, he was constantly in trouble with the authorities and was imprisoned from 1837 to 1840 for publishing attacks on the government. Inspired by the French Revolution of 1848, he demanded an independent government for Hungary. Kossuth’s aim was to build a modern democratic, liberal state with a constitution, which provided equality to all citizens.

When the first independent Hungarian government was formed by Lajos Batthyány, Kossuth was appointed Minister of Finance, and after Batthyány’s resignation he became provisional governor of the country. In April 1849, the Hungarian parliament declared Hungary an independent republic and Kossuth became President. As the Austrian and Russian army advanced, however, not being competent enough for extensive warfare, he handed the power over to General Görgey.

When the Hungarian army admitted defeat in August 1849, Kossuth fled to Turkey, where he was made a prisoner until 1851, but was not handed over to the Austrian authorities. During his English and American campaign to gain support for Hungarian independence his speeches – though often three hours long – attracted crowds. He left the USA in 1852 to live four more decades in exile, finally settling in Turin, Italy. Although he didn’t manage to get help, he made a strong impression on Americans and the bust of the Father of Hungarian Democracy was placed in the US Capitol on March 15, 1990. 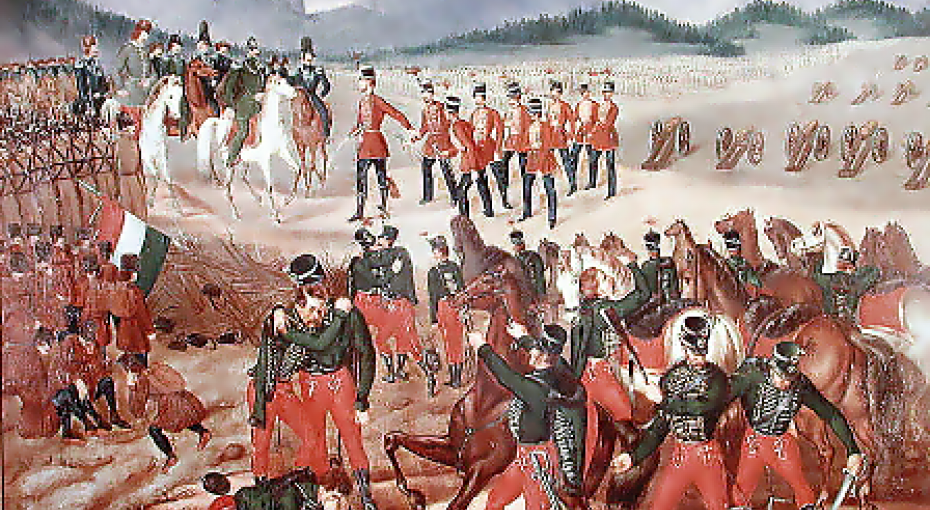 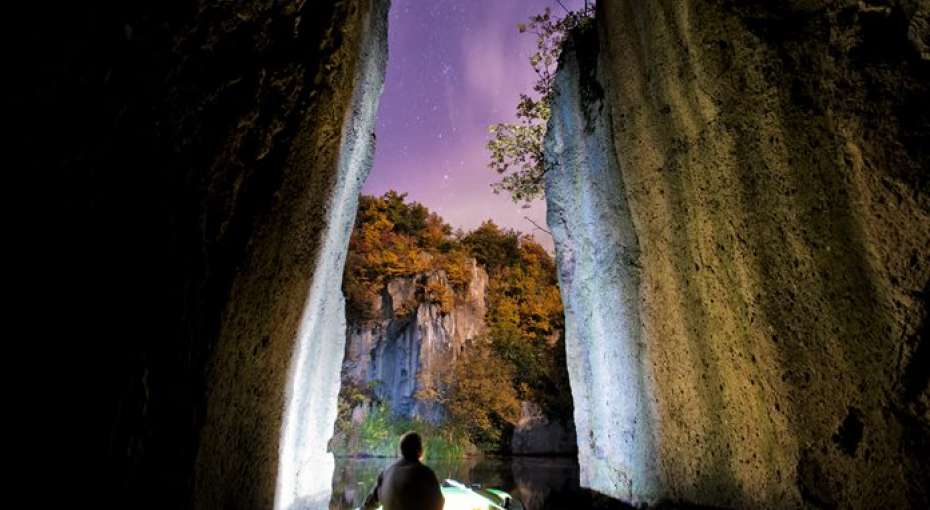 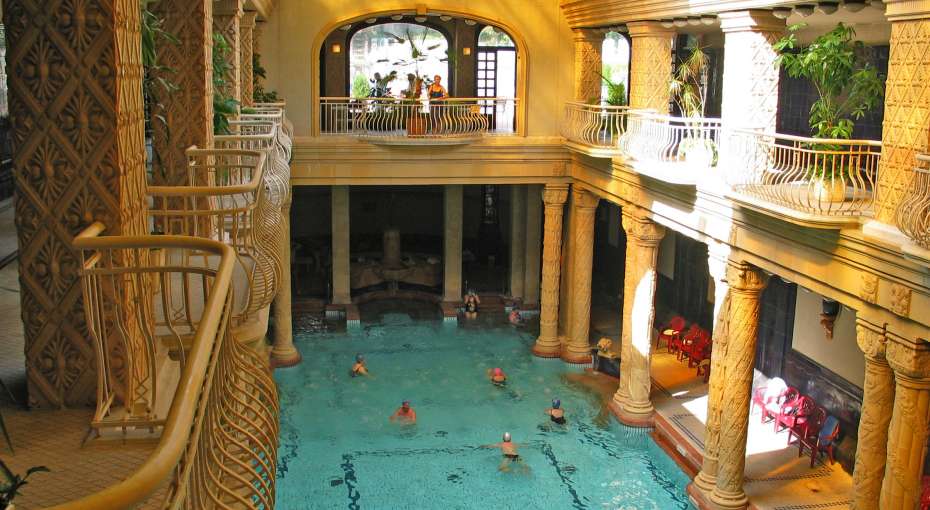