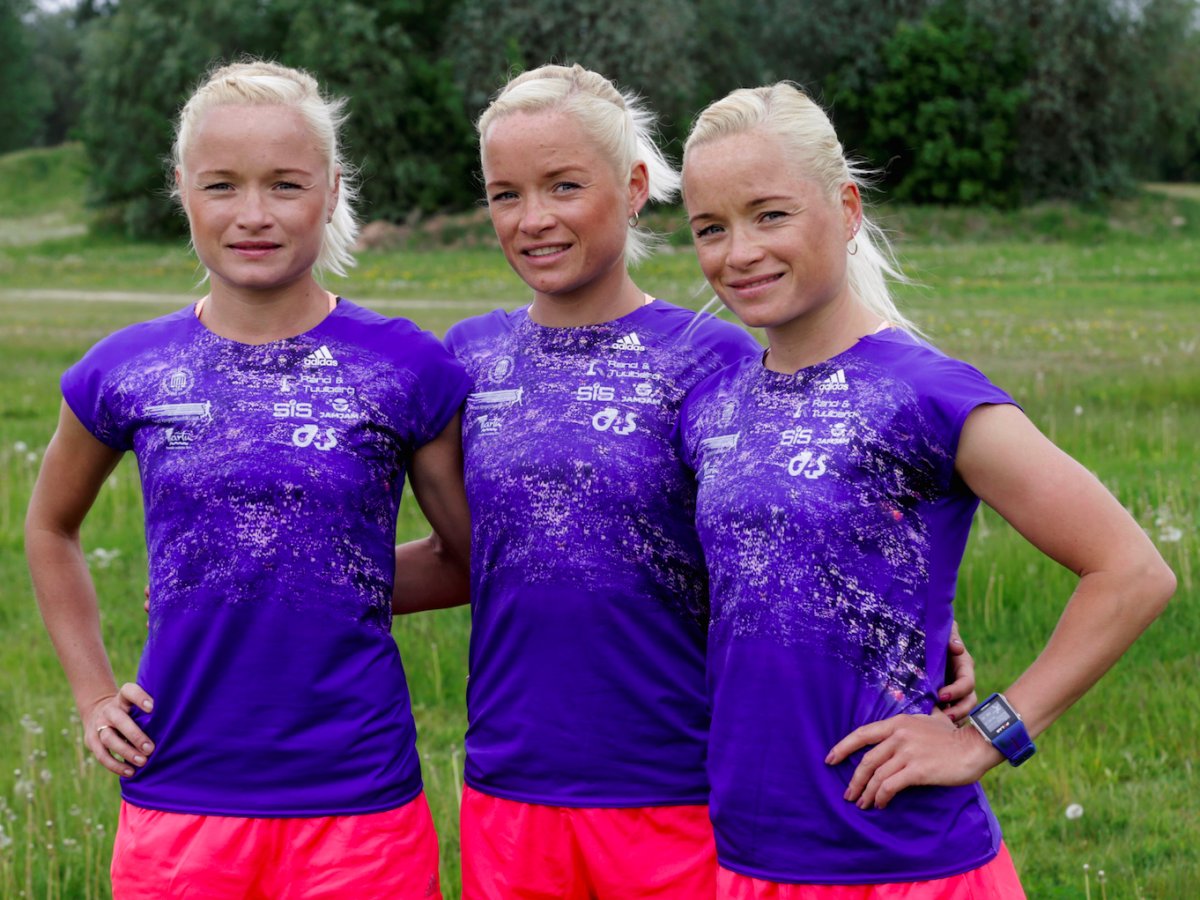 Leila, Liina and Lily Luik from Estonia will make Olympic history when they cross the start line for the women’s marathon in Rio. Twins competing in the same event is not uncommon at the Olympic level. But the Luiks are believed to be the first identical triplets to compete against each other.

The 30-year-old sisters, from the southern university town of Tartu, only took up long distance running when they were 24. 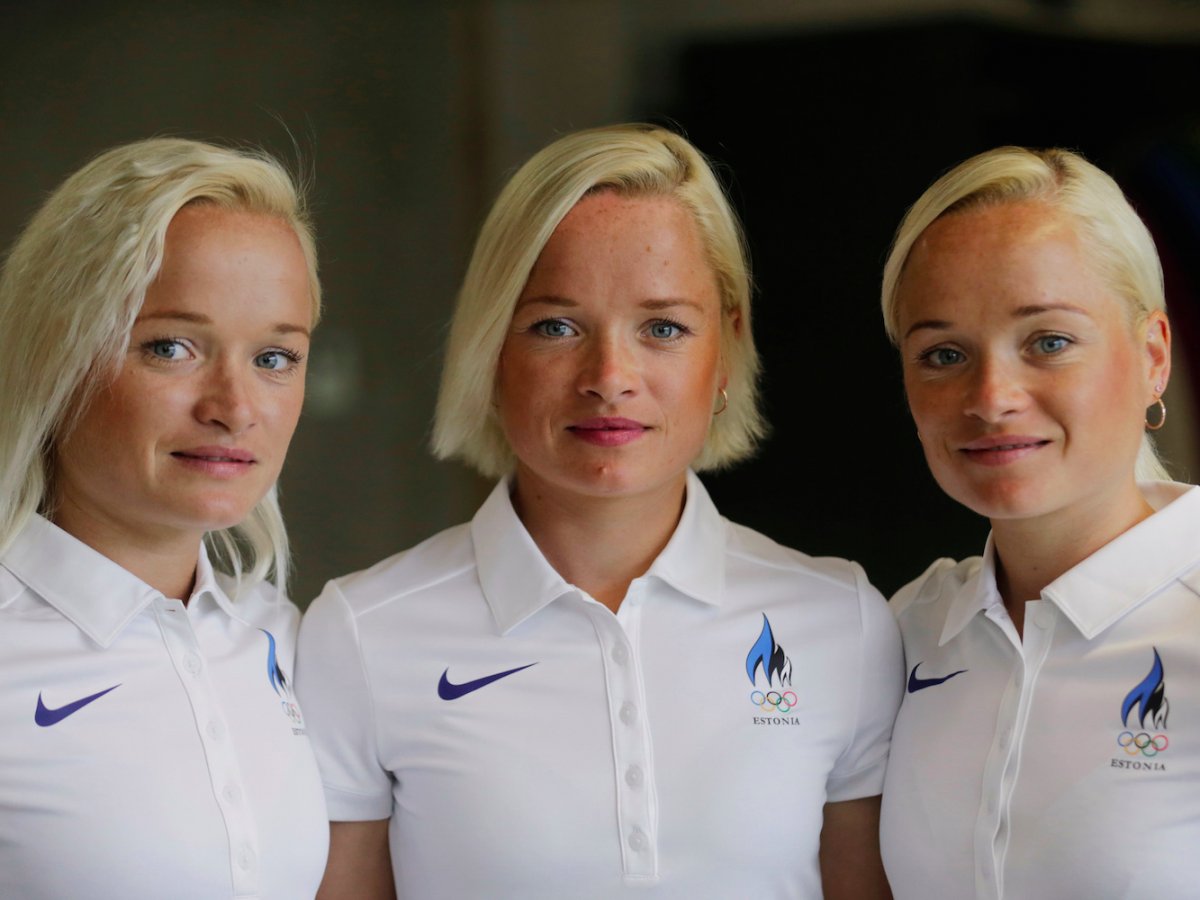 “We have been active since childhood, we love dancing, we love to be active and this pushed us to professional sports,” Lily said. Liina, who got the sisters to start running, said long distances appealed to them more than the technical nature of sprinting. After a couple of years, they realised they were good enough to compete internationally and decided to try for the Games, under the slogan “Trio to Rio”. 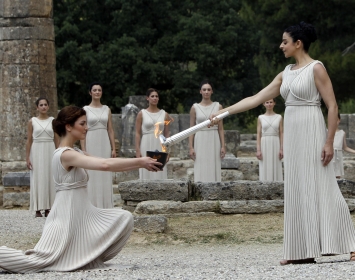 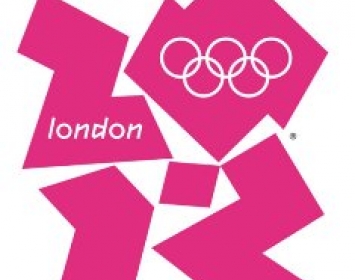 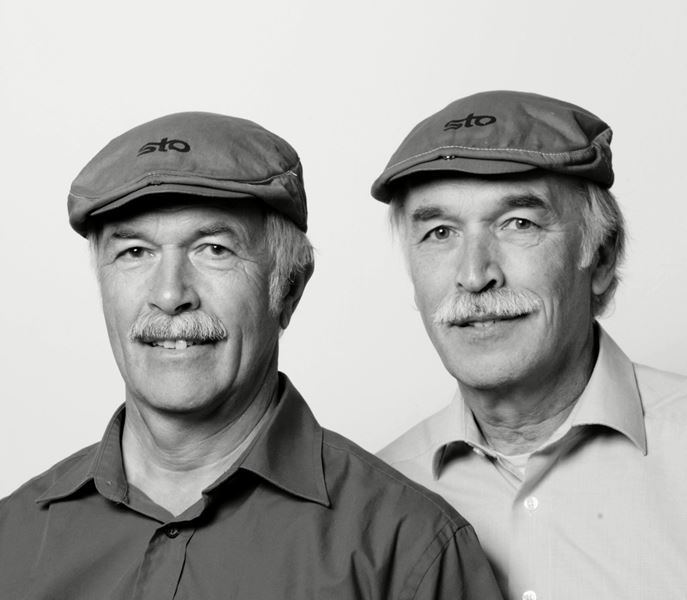 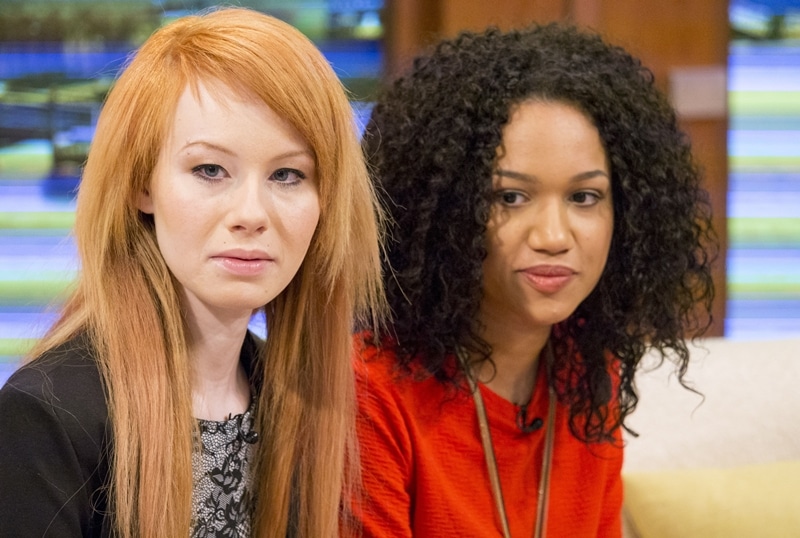