In the picture, we can see a couple of cyclists in a city. They are cycling on the road. All of them are smiling happily. They are all enjoying the ride. Some of the bikes are special. One of them has a box in front in which a little girl is sitting. Probably her father is pedalling the bike. We can’t see any cars in the street. It may be a pedestrian street where cars mustn’t go.

Riding a bike is very good for your health. It’s good exercise and it doesn’t pollute the air. But cycling is quite dangerous in cities because there are a lot of cars and car drivers don’t really like cyclists. Riding a bike is safer on bicycle lanes if there are any.

I live in a big city and I have a bike but I don’t ride it in the city. If I want to get some exercise I put my bike into the car and drive outside the city and cycle a few hours in the forest. This way I can enjoy nature and breathe fresh air. I always feel refreshed after a trip like this.

We can see a group of happy cyclists riding their bikes on a road in a city or a town. Probably it’s not just a fun ride; maybe they’re going to work or they’re going home from work. The man in the middle in a checked shirt is transporting a little girl and a dog in a box on the front part of his bike. It’s a special type of bike that can often be seen in Scandinavian countries where biking is very much part of everyday life and there’s a huge number of bikes everywhere. Riding your bike every day is a healthy way of life but in cities, it has another side as well. Besides providing good exercise biking in cities can endanger your health and even your life. Cities pose a lot of danger to cyclists. The air is polluted on the roads where cyclists travel so they inhale lots of harmful gases while pedalling along motor vehicles. Although many bicycle lanes have been built recently, for example in Budapest, it’s still not without risks to set out on a bike ride in the traffic. Car drivers are not very enthusiastic about cyclists on the roads and they can behave very aggressively towards cyclists. Nowadays there’s a new phenomenon on the roads of the cities: food delivery guys who deliver food by bike. They carry a very distinctive-looking red or blue backpack container on their backs and they usually drive their bike like mad. They seem to be posing a danger to motorists and it’s true vice versa as well. If you sit in a car you never know when a food delivery cyclist will appear out of nowhere and force you to brake suddenly so as to avoid a crash. So city cycling can be a dangerous business even if you do it just for fun.

Although I have a bike and I would like to get more exercise I’ve never considered using my bike to go to work. It’s much more peaceful to use public transport than to manoeuvre among cars driving menacingly close and spewing smoke in my face. I ride my bike only in nature outside the city and at the weekends.

A happy bunch of people are riding their bikes in an urban setting on a road among high rise buildings. Although there are trees on the sides of the road it’s a typical city location with asphalt everywhere. City life is a way of estranged life far from nature. Cycling in a city is an effort to get out of the hustle and bustle of city life and do something for your body and soul. While riding your bike you don’t have to listen to people using their phones and endlessly talking to someone on the other end on a public transport vehicle. Although you are not in nature you can still feel the wind on your face and feel a bit more alive and free when you cycle in a city.

If you do that in a pedestrian area that’s not even dangerous. Unfortunately, that’s rarely the case as most cities are teeming with cars and even bicycle lanes can put you into a precarious situation as they usually run parallel to busy roads and motorists are not very considerate when it comes to cyclists. Cycling next to a thoroughfare in peak hours is neither safe nor healthy. The air is highly polluted because of the exhaust fumes of the cars so even though cycling itself has its health benefits as exercise the quality of the air may counteract this benefit.

What is then the reason for the growing number of cyclists on the roads? Well, it’s difficult to tell. Public transport fees keep rising and some people try to find alternative ways to spare money on tickets. That can be one of the reasons. Another one could be that nowadays among young people it’s trendy to ride a bike in a city. The community of cyclists is a rapidly growing group and they share a kind of bond with each other. They help each other, they organise cycling events and form friendships.

A distinctive feature of cycling in the city is the increasing number of bikes for rent. They are an alternative form of getting about in the city. The price of renting them is affordable so if people don’t want to invest in a bike or they don’t have a place where they could store a bike they can make use of the rent-a-bike system. These bikes are available in the most frequented parts of cities and they are very simple to use providing a means to avoid having to use your car or public transport.

Even if cycling has its advantages, for me the drawbacks surpass the benefits of it. I’ll stick to riding my bike outside the city in nature.

Képleírás – Going to the dentist 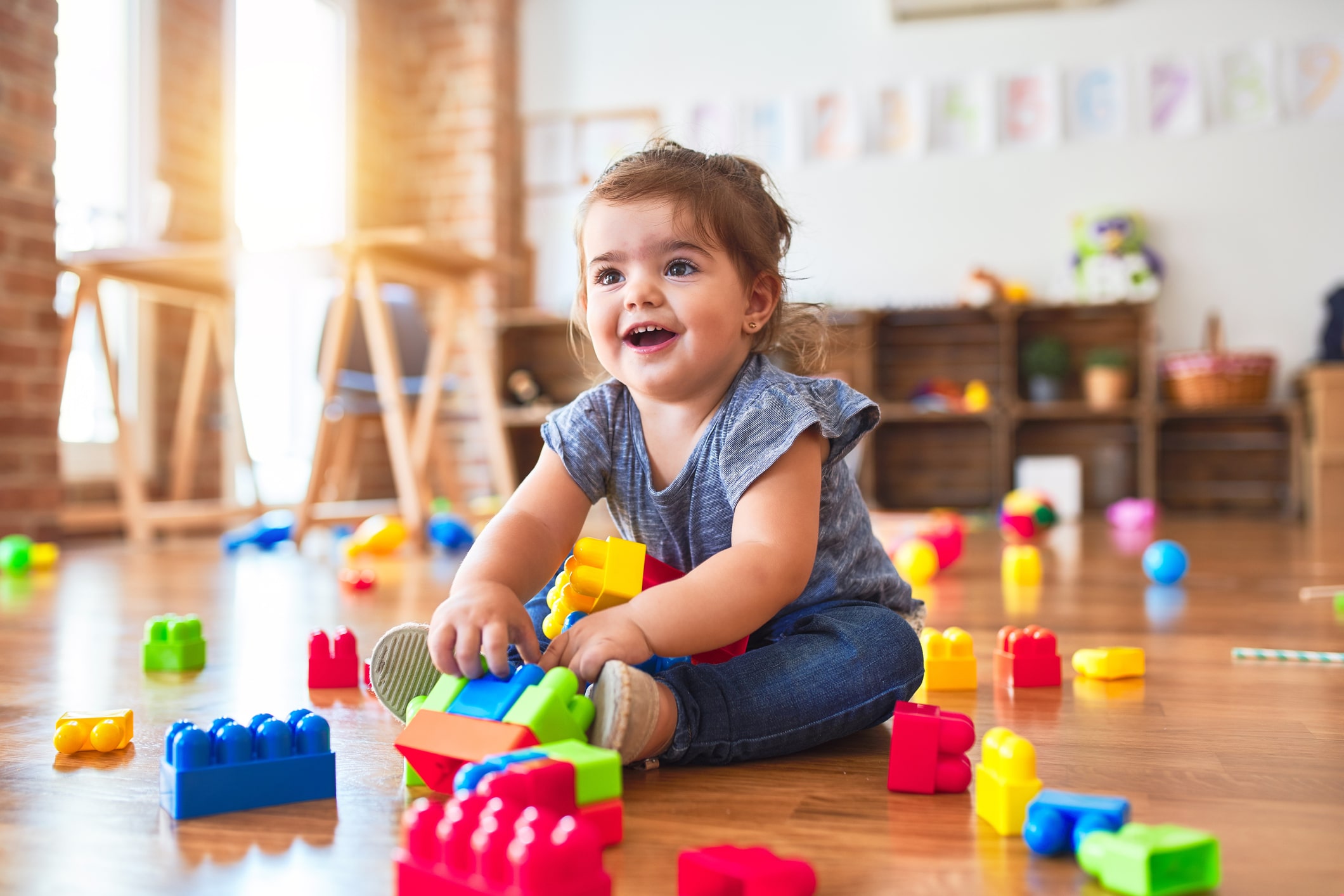 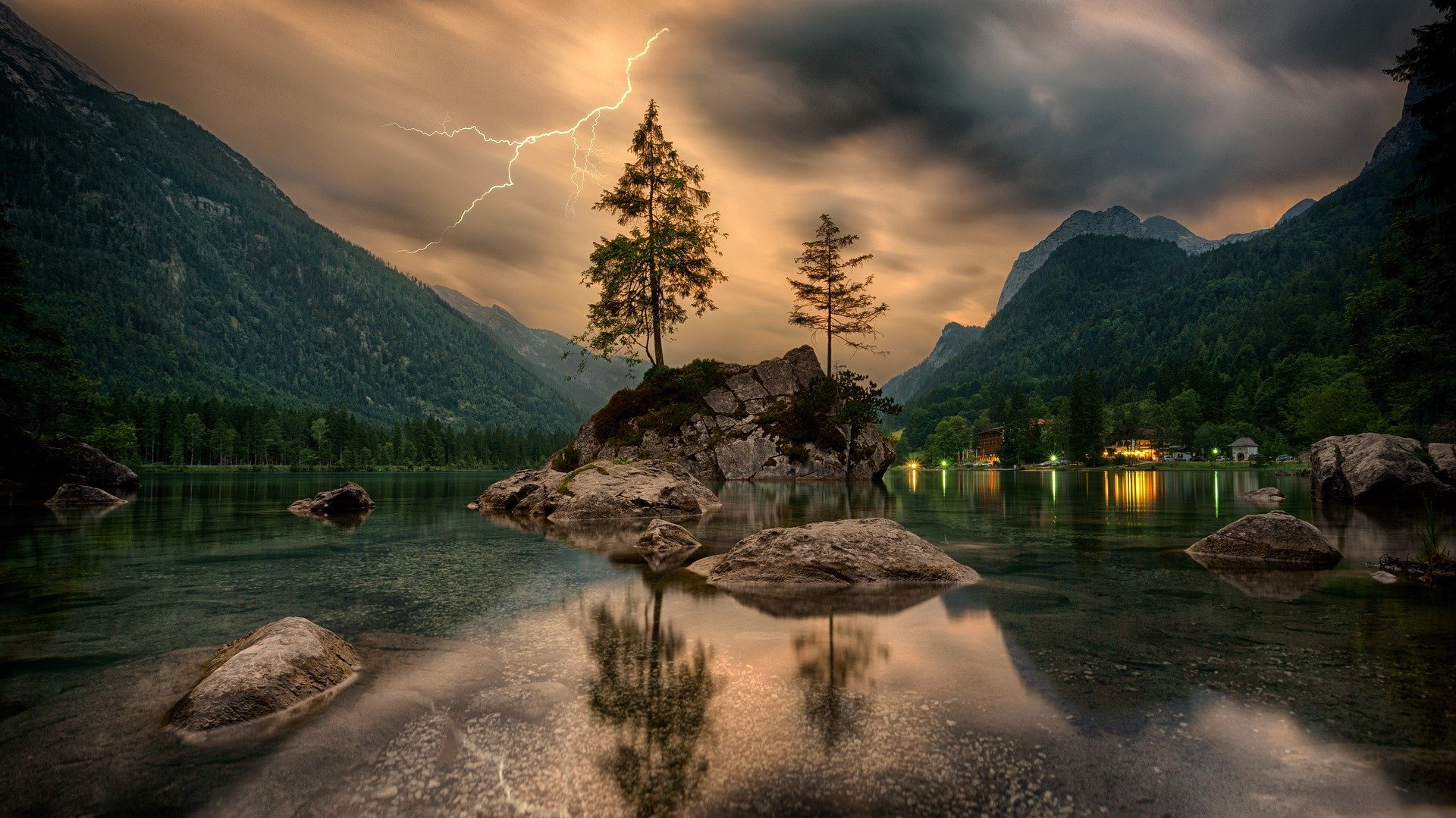