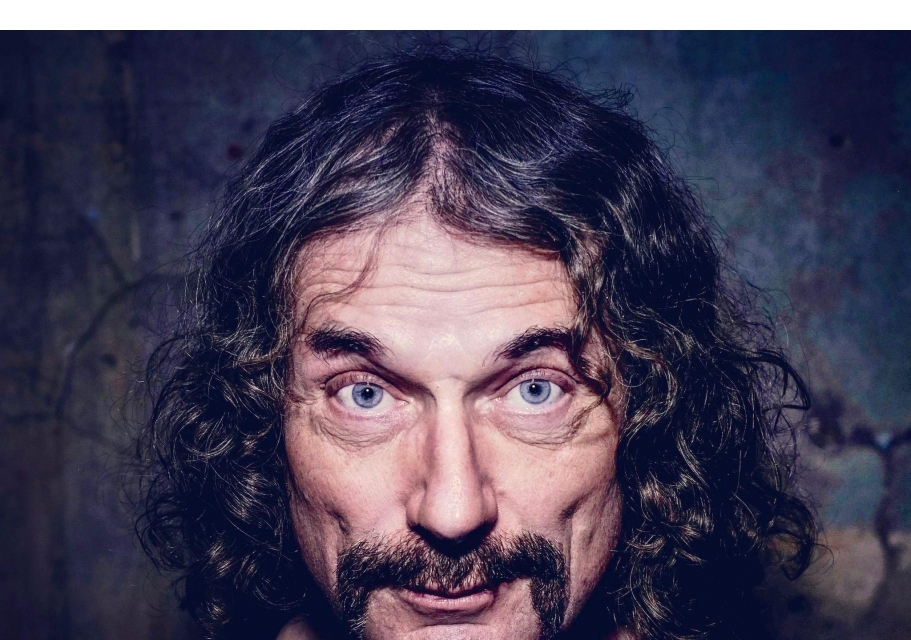 Beyond the purple suit - Tinky Winky actually lives in Budapest!

Dave Thompson is a British stand-up comedian, actor and writer. He became famous in Britain, and around the world, for his portrayal of Tinky Winky in the long running children’s television series ‘Teletubbies’. There is a lot you probably didn’t know about Dave. For example, the fact that he wrote a novel called The Sex Life of a Comedian (available on Amazon kindle: https://www.amazon.com/Sex-Life-Comedian-Dave-Thompson/dp/B009AOJD4G). He also has very good reason to visit Hungary more than once a year. But we will let this talented, funny and thoughtful man tell you all about that in his own words.

For you as a performer, what was the best part about being a Teletubby?

The show was filmed entirely on location in a field a few kilometres from Stratford on Avon, where Shakespeare was born. The countryside there is beautiful, and we stayed in an old country house which had been converted into a hotel. What better way to spend ones days than being paid to behave like a three year old child, in lovely surroundings? 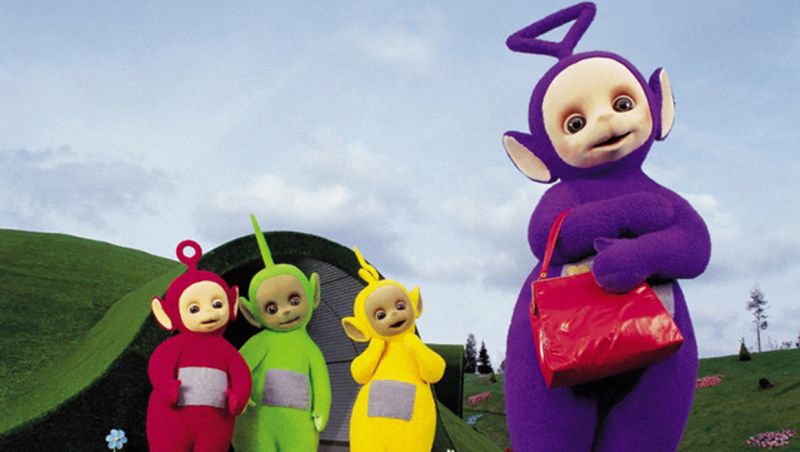 What about the purple suit? Was it uncomfortable?

Did you play the character as gay?

The programme is intended to be funny to very young children.  When I studied the clown I learned that it’s easier to be funny if you’re very light on your feet.  Charlie Chaplin was incredibly graceful and light on his feet.  If you’re fat and heavy on your feet, it’s hard to be funny because people expect fat heavy creatures to be heavy on their feet.  Oliver Hardy of Laurel and Hardy (known as Stan and Pan in Hungary) was funny because he was fat but light on his feet.  This is why I played Tinky Winky as gracefully and light on my feet as I could.  I think this, together with the red hand bag, is why people think him camp.  The Teletubbies are hugely popular all over the world, including China, Iran, Indonesia, and India.  These in addition to Western countries such as America, Canada, and most European countries.  However, the programme is banned in Kazakstan by personal order of the President, on the grounds that Tinky Winky is a pervert. 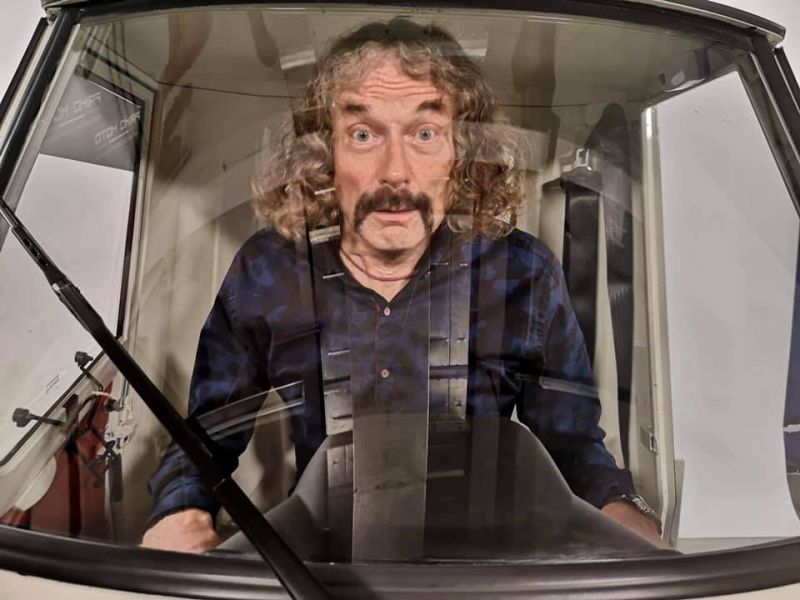 In America particularly, some people thought that Tinky Winky was a ‘gay’ character because of the way he carried a handbag. What did you think of this reaction?

This was a case of the right-wing, born again preacher Jerry Fulwell projecting adult sexuality onto children’s cuddly toys. The Teletubbies are pre-sexual beings, although they have a gender (Tinky Winky is male). They are innocent clowns, which is why Tinky Winky carries a hand bag. He doesn’t have any concept of shiny red hand bags being intended for women.  It’s just a found object that is his favourite toy. 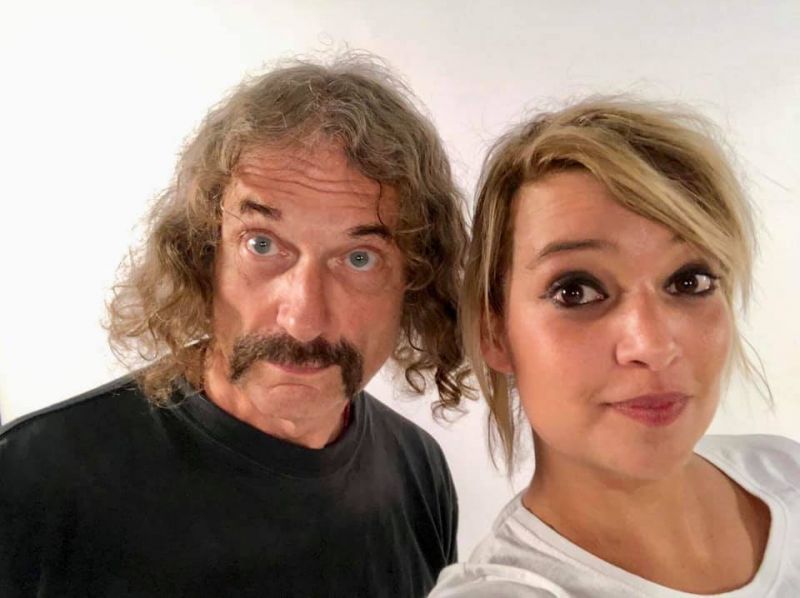 There is a stand-up comedy scene developing fast in Hungary. What advice would you give to a young comic who is just starting out?

Do what’s true to your comic vision, rather than trying to anticipate what promoters and audiences want.  Understand comedians are, in many ways, priests. Your career is a pilgrimage, enjoy it. Whether you’re funny or not is 100% the result of the audience’s belief.  Get your act filmed as often as possible, and study the footage to continuously improve.  Good vibes out – good vibes in.

Tell us about your very special connection to Hungary.

In August 2000 I married a beautiful girl from Budapest.  We have two girls, now aged 10 and 11.  My wife divorced me in 2016, and moved from England back to Budapest with our girls.  Since the divorce, we get on better than before, and I live for much of the time with my ex-wife and our girls.  They are more Hungarian than British, as they’ve lived in Budapest for more of their lives than in England.  We still function as a family, and I often work as a stand-up comedian or actor in Hungary and the surrounding countries.  I love Hungary – the people, the food, the landscape, and the wine, all inspire me. 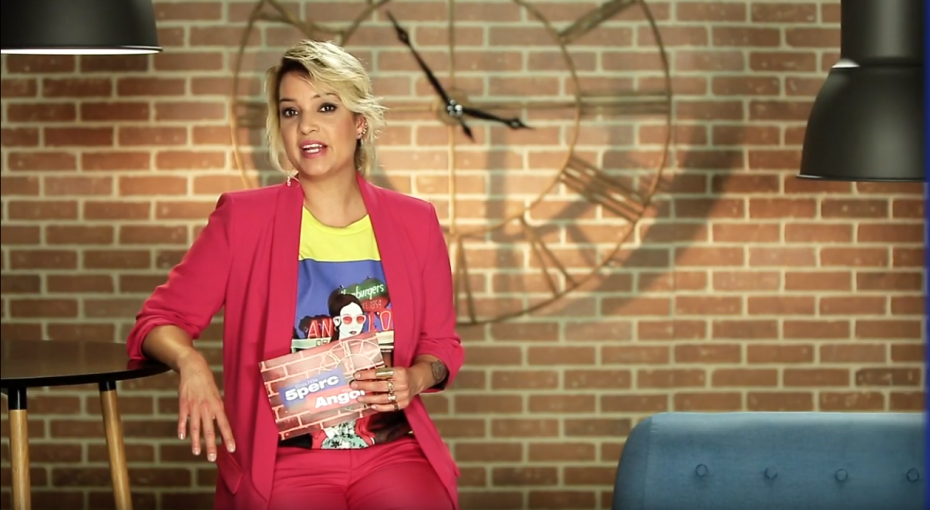 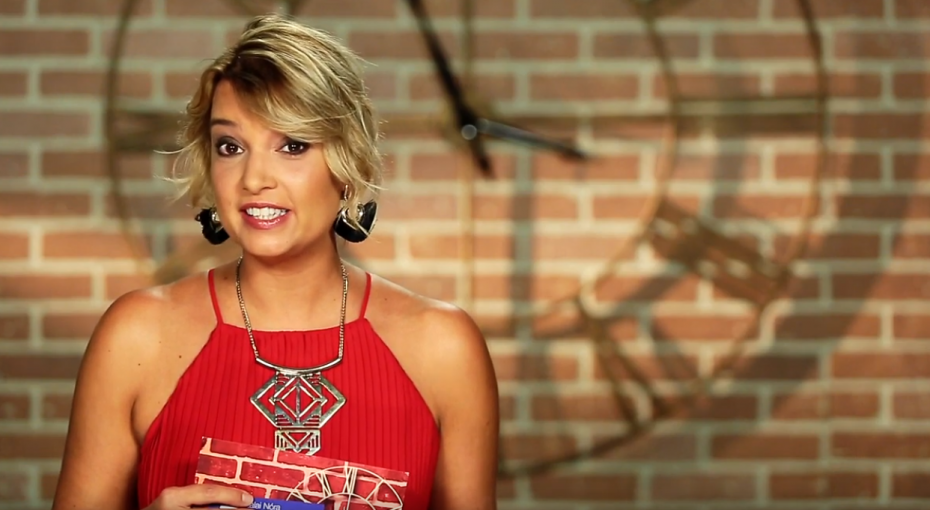 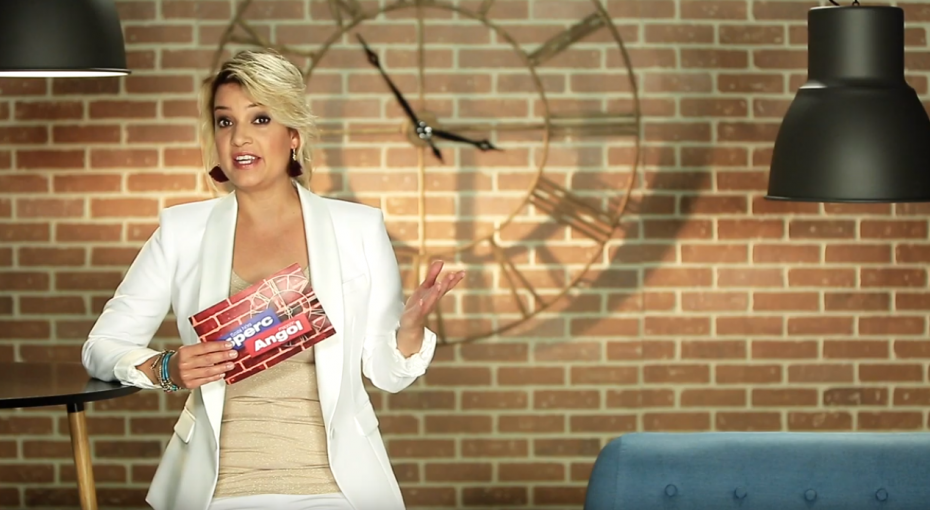 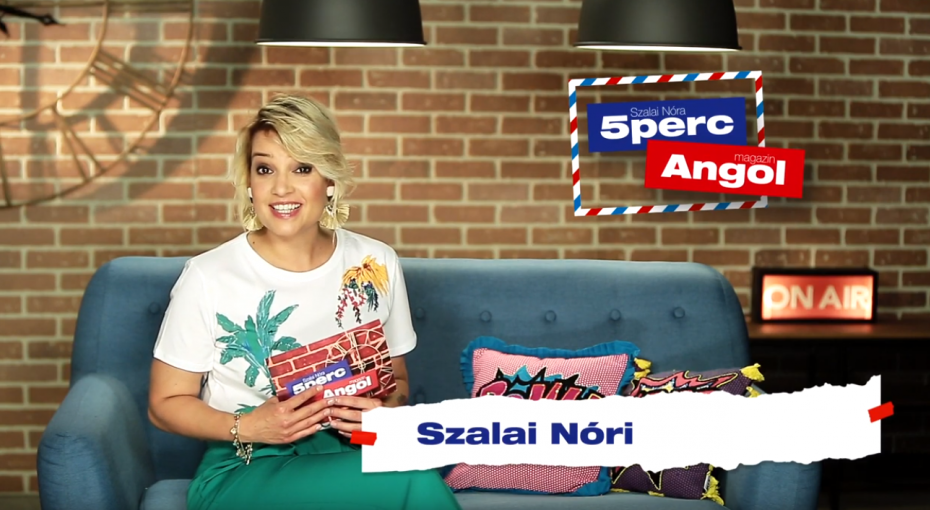 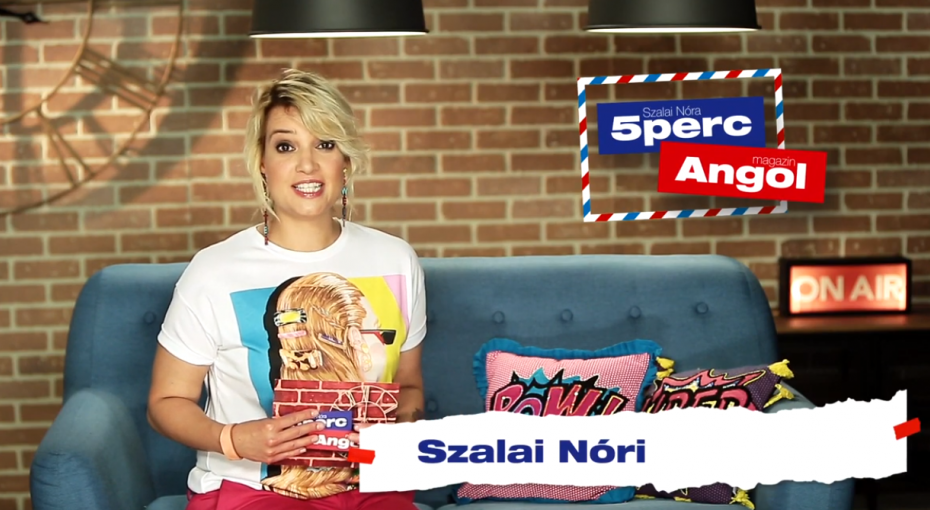