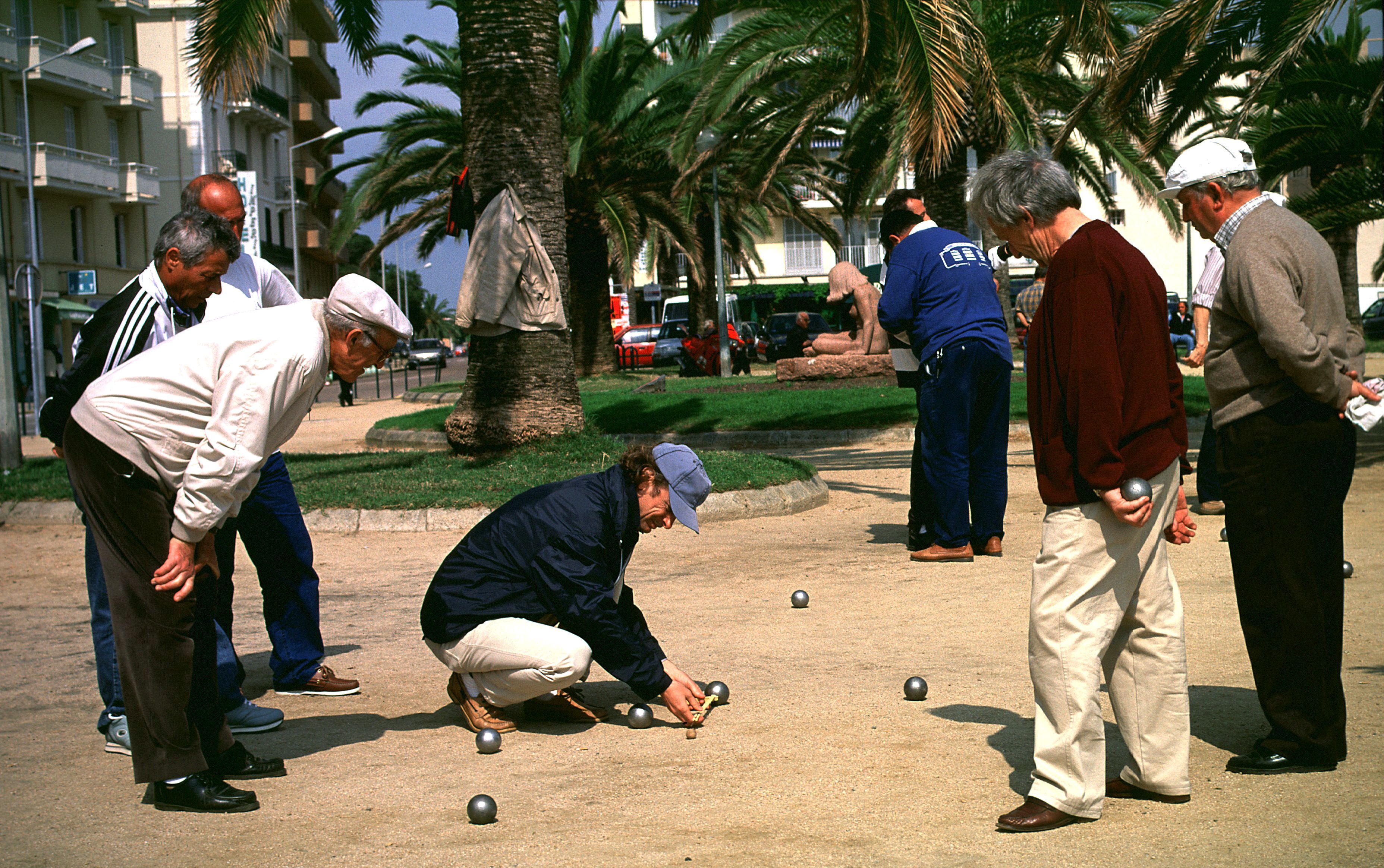 Nézd meg ezt is:  London Town song and Vocabulary of the City

Pétanque, bocce, and lawn bowls belong to the family of games called boules (French for balls) with the common objective to throw or roll heavy balls as close as possible to a small target ball. These games are very popular in Italy, France, Spain and Croatia and originate from Roman times. In these countries they are often played in town squares and parks in villages and towns, but world championships are also held in all three sports.

The aim of the game is to throw hollow metal balls as close as possible to a small wooden ball called a jack, while standing inside a starting circle with both feet on the ground. The game is normally played on hard dirt or gravel, but can also be played on grass, sand or other surfaces. The ancient Greeks are recorded to have played a game of tossing stone balls as far as possible in the 6th century BC, but it was the Romans who modified the game by adding a target. In the Middle Ages the stone balls were replaced by wooden balls and the game was really popular all over Europe. 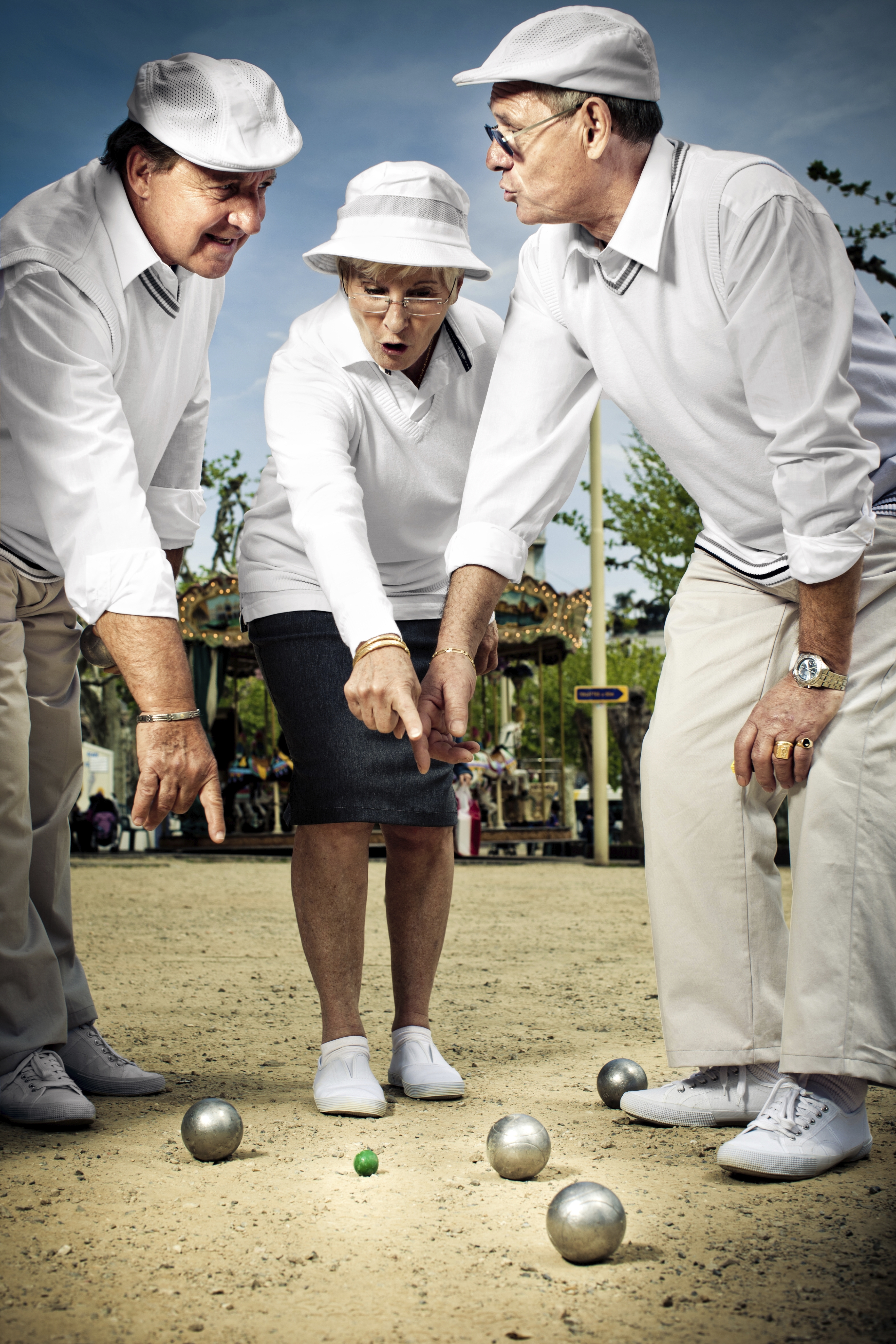 By the 19th century the game became known as “lawn bowling” in England, in which the balls are rolled on a grass court instead of being thrown, and the variant that became pétanque was widely played in the South of France, the region called Provence. The game, as we know it today, was invented in 1907 in a small town near Marseille, by a player whose arthritis prevented him from running before pitching the ball. In the 1920s hollow steel balls replaced the wooden ones and the first World Championships were organized in 1959.

Pétanque is played by two teams of one, two, or three players. In the singles and doubles games each player has three balls; in triples each player has only two. After tossing a coin to decide which side goes first, the starting team draws a circle (between 35 and 50 cm in diameter) on the ground and all players must remain inside it when throwing their balls. Then the first player throws the small ball, the jack about 6–10 meters away.

Competition balls must have a diameter between 70.5 and 80 mm and weigh between 650 and 800 grams. The jack must be exactly 3 cm in diameter. Tournaments are held on specifically constructed areas, where the playing surface is typically loose gravel, decomposed granite, brick grog or crushed sea shell. Many people play pétanque at the beach for fun, but then light plastic balls are used.

Bocce, which originated in Italy, is traditionally played on natural soil and asphalt courts 27.5 metres long and 2.5 to 4 metres wide. Bocce balls can be made of metal or various kinds of plastic. Two teams of 1 to 4 people play, with the randomly picked first team having the opportunity to throw the jack into a marked area of 5 metres at the other end of the court. Games are played to a set point total usually 12, 15 or 21.

Bocce is a popular pastime because people of any age and ability can play. The game travelled with Italian immigrants to the United States, South America and Australia as well. These countries have many tournaments and the first World Bocce Championship was held in 1947. For players who join a club, losing a game without scoring a single point brings a strange punishment in memory of Fanny, a girl following the games between 1860 and 1870 in Lyon. Since back then Fanny would expose her backside to the losers of the match, who had to kiss it in defeat, most clubs follow this tradition and have a picture or sculpture of her to be kissed.

Bocce has been modified to be suitable for people with severe physical disabilities and under the name of “boccia” it became part of the Paralympics in 1984. The rules of boccia are similar, but it is played on a smaller court with leather balls slightly larger than tennis balls and weighing about 275 grams. The surface of the court is flat and smooth and the throwing area is divided into six rectangular throwing boxes in which the participants who are wheelchair users must stay completely within during play.

A similar game widely played in the USA and Canada is horseshoes, which also originated in Roman times, when soldiers threw horseshoes at a target to pass the time. It became so popular that it was outlawed in England in the 14th century but English peasants were recorded to play it in the 16th century and exported the game to America. There it became a family sport that is enjoyed by men, women, boys and girls. This outdoor game is played between two people or two teams of two, using four horseshoes and two throwing targets (stakes) set in a sandbox area. 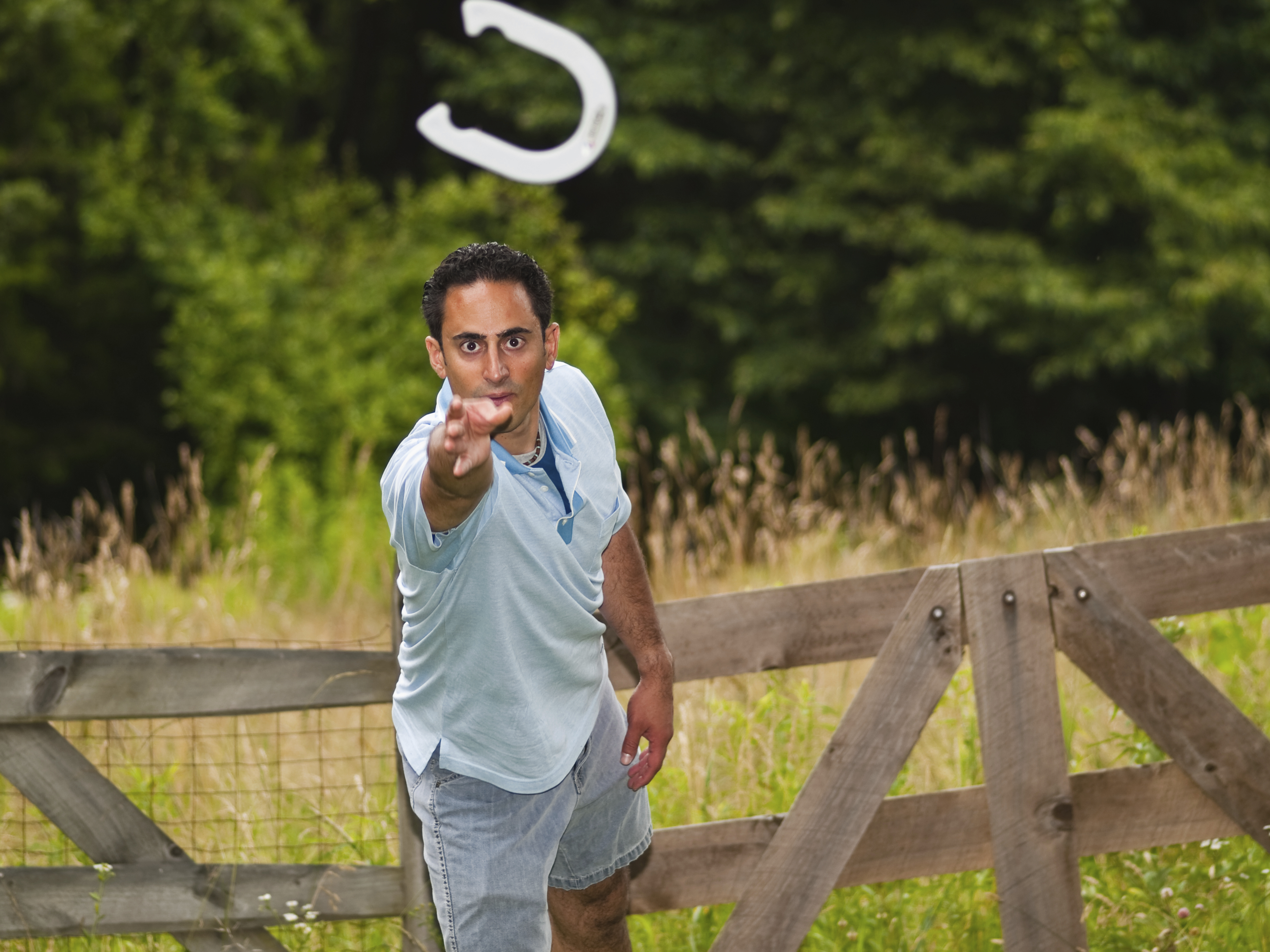 The game begins with a horseshoe toss to decide who goes first and the winner throws both horseshoes at the opposite stake, and then the second player throws both of their horseshoes at their end. There are two ways to score: by throwing "ringers" or by throwing the horseshoe nearest to the stake. A ringer is a horseshoe that lands completely encircling the stake like a ring. Ringers are worth more points and a thrown horseshoe is only awarded a point if it lands 6 inches (15,24 cm) or less from the stake. If each player throws a ringer, the ringers cancel and no points are scored. Back-yard games can be played to any number of points that is agreed upon, but are usually to 21 points, and must be won by a margin of 2 points.

The first world championship was held in 1909 in Kansas, unsurprisingly, at a horse show and the winner was awarded a belt with a horseshoe buckle. The women’s championship was first held in 1920 and today championships are also awarded in boy’s, girl’s and senior divisions. The competitors don’t use real horseshoes anymore, now horseshoes are bigger but must not weigh more than 2 pounds 10 ounces (1190 g).

As it happens in all sports, horseshoe pitching has its fanatics, too. The longest game recorded lasted for 5 months in 1930 between the postmaster and train station agent in Hayward, Minnesota. The two wanted to find out who was the best player in town and ended up playing until one of them reached 25,000 points. Since both of them won an equal number of rounds (293), it was only the margin of 51 points scored by the postmaster that ended the game. 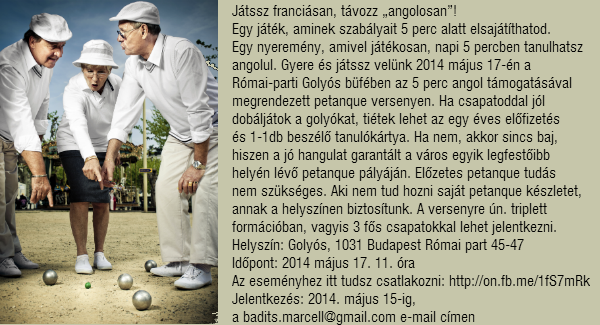