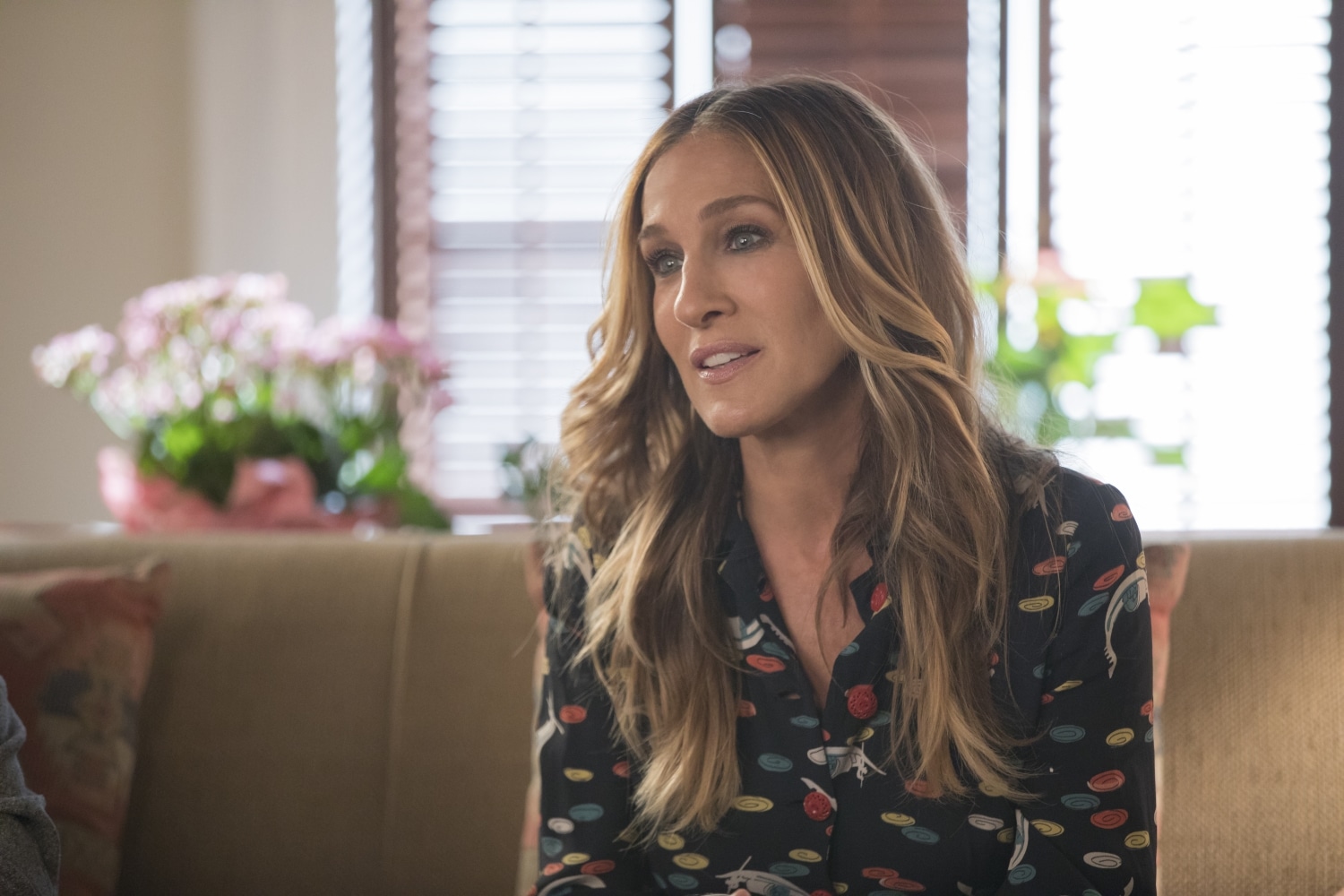 Q: The season begins with Frances and Robert finally signing the divorce papers, which is a very finite way to open a show. How would you describe the tone of Season 2 compared to the first season?

SJP: It’s a little more hopeful. There was a lot of healthy debate about where we started. Are we starting two weeks later? Are we starting two months later, a year later? Do we consider what happened on the side of the highway, not consider it?Do we deal with it later? And then we had a seismic shift in that as our writer left a couple of weeks before shooting, and our new writer Jenny Bicks came in and they really only had six weeks. Typically, you have four or five months to put together a season of television and that means we lost two episodes. We only got to do eight episodes this season, which is harder. You don’t have one episode to spare. So we jumped in there.

Q: What feedback did you get about this particular representation of marriage and divorce after season one? 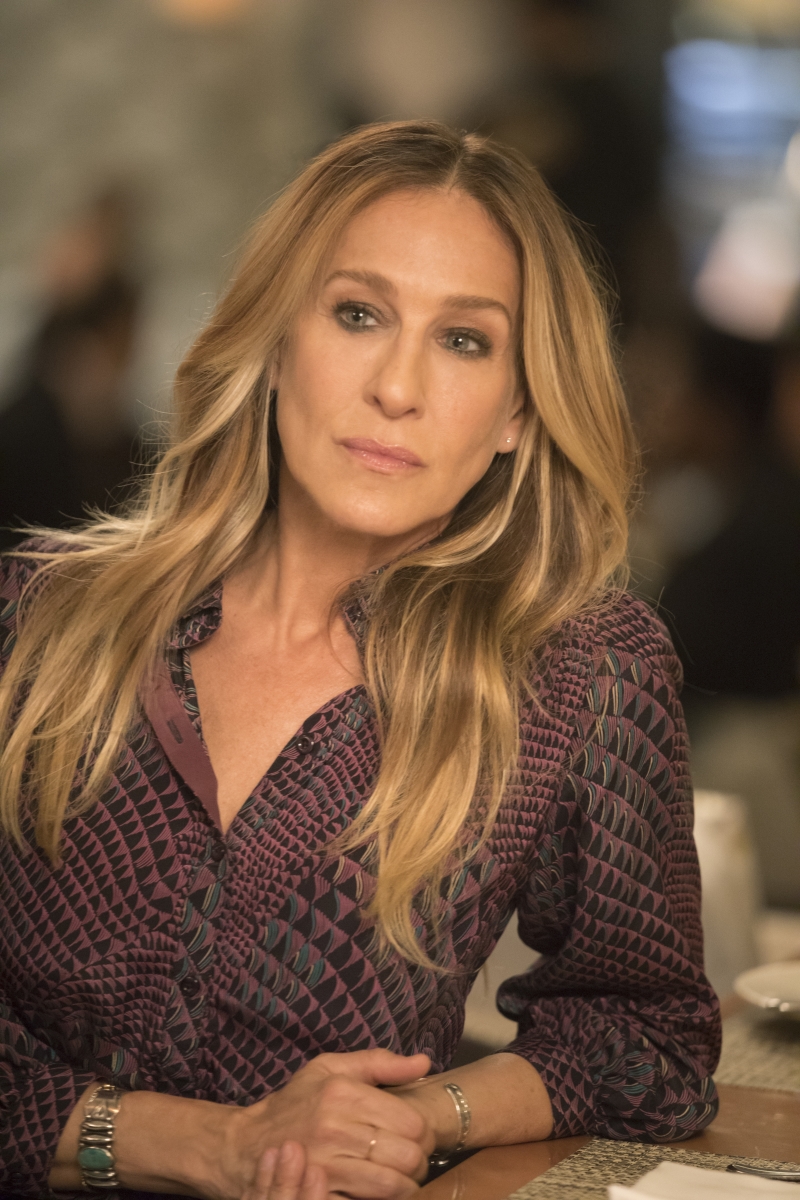 Q: There’s no denying that it was a very painful season to watch…

SJP: Yeah, and we had to find our way out of that. You can’t just leave it because you want the audience to like you – you have to do it in an honest way. You can’t sacrifice and betray everything you did in season one in an attempt to build good relations. So hopefully we’ve done that correctly.

Q: Frances seems very much to be finding her way on her own, in both her career and dating. I was thinking about how strange that must be, as she’s been with Robert since college.  My mum has never lived on her own, ever, because she met my dad at university when they were 19, and it must be strange, for Frances, to suddenly be forging a life alone and sometimes in a house alone.

SJP: I’m trying to think how much time I have spent, apart. But I have. And I still do. As much as traveling for work is disruptive for everybody, the other night, I went to Los Angeles, just for one night. And it was like, oh wow, a hotel room, all to myself. I don’t know what I thought I was getting away with but, you know, being alone is nice sometimes.

Q: Frances is just very clearly feeling her way into dating, and into what she does and doesn’t want, whereas Robert is moving much faster…

I would say probably, particularly men who are accustomed to being in a relationship. And I’m sure it felt competitive for Frances all of a sudden, that somehow she had to find partnership, too. But, I guess women are, perhaps, at the end of the day, more like cats. I mean, maybe they’re just simply more independent. Especially, I think women that have been independent in other ways and exhibited it in their life in other ways – it’s easier. I can see that Thomas’ character wouldn’t want to be alone. That he would feel ill-equipped to like, be in the world and dating. Like, he just wouldn’t know how to do that, which he kind of says, but to be alone is…just not comfortable. 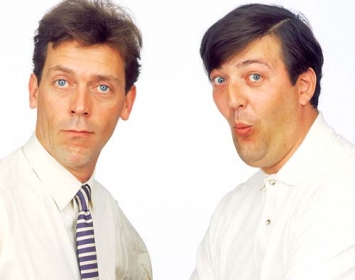 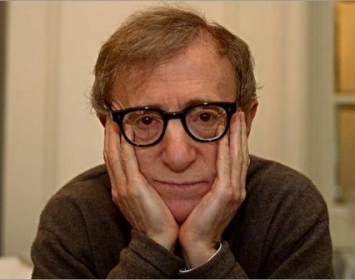 He's brilliant at portraying neurotics of all kinds. But in this edition of TIME's 10 Questions, the multi-talented director swears he's actually quite normal. We've picked one question only, but you can watch the whole interview here:http://www.time.com/time/magazine/article/0,9171,1704671,00.html 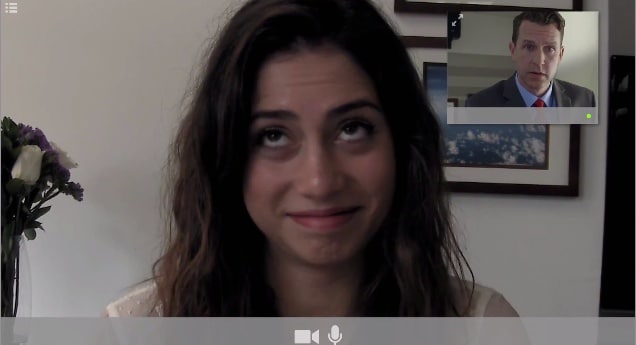