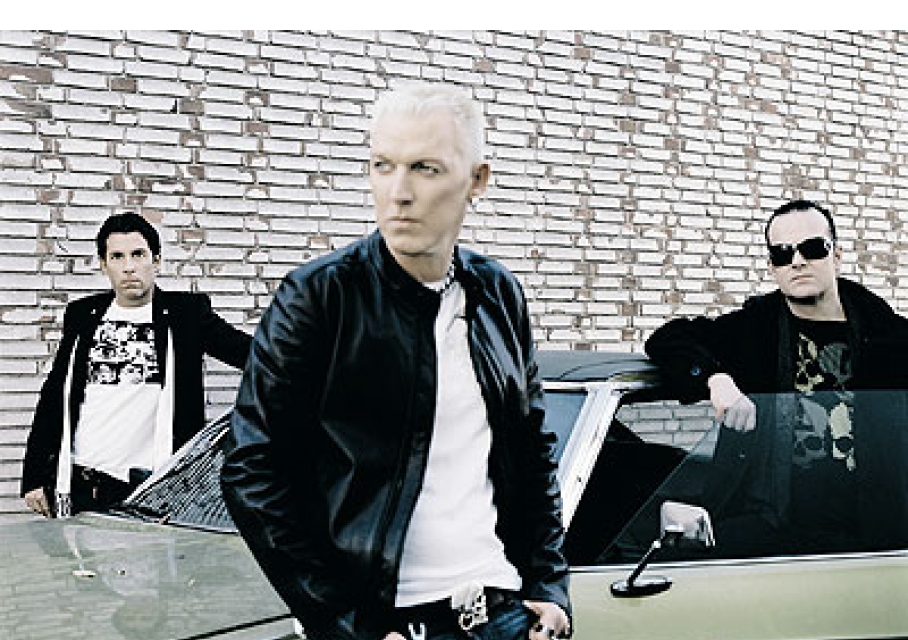 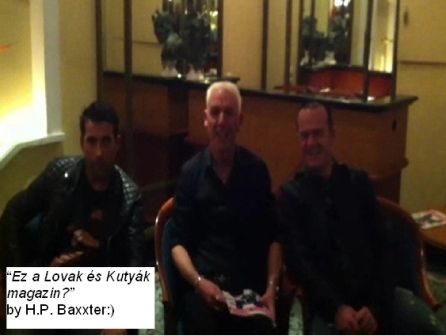 5 PA:You are from Germany, and your mother tongue is German, so I suppose you had to learn English in some way. How and when did you start learning English?

H.P. Baxxter:For me, it was at school, and from the beginning I really liked it, because I always loved English music and bands.

5 PA:Who did you use to listen to when you were a teenager?

H.P. Baxxter:It was more an interest in English bands and music, not a special performer. I liked the language and the songs. And when we started our first lessons at school I was really very curious how to learn it and how to understand it. I liked it a lot. It was one of the very few things at school I really liked. At the end of primary school, when you can decide which subject you want to learn, I took English of course. But the most helpful experience was when, at the age of 16, I travelled the first time to England by bicycle with my friends for a summer holiday. Then, there you were in some situations when you had to talk and speak English. And this helps the most I think. You can have lessons for your whole life, but it’s much better to practice somewhere, where you have to speak English. This was my first training, and later on, when we went on touring, we of course had to speak all the time.

Rick J. Jordan:At the beginning of our career we had a few weeks when we went on a promotion tour to South-East Asia. This was like ten interviews a day, only talking English. After that promo I was really back into English.

H.P. Baxxter:Not really. We had one or two songs, but it’s not the same. Those were more trance records with not too many lyrics. Usually it’s only English.

5 PA:How do you create lyrics in English?

H.P. Baxxter:You know, sometimes I just think about some lyrics, write them down. On the other hand I collect ideas, everything that gets into my mind when we are touring. Or when I see something.

5 PA:Do you write these things down in German or in English?

H.P. Baxxter:In English. I record it on my mobile not to forget about it. Then I collect all these stuffs and try to coordinate it when we are producing songs.

5 PA: What do you think the secret of the success of German bands is?

Rick J. Jordan:            I think English language makes it more international. But the sound of the language is very important. Not so harsh, not so edgy, a little more smooth than the German language.

H.P. Baxxter:The only one is Rammstein, who uses the German language, but it really suits their music. And also people who don’t understand German, like it anyway also in America. But this is really an exception. Usually it’s more international in English. 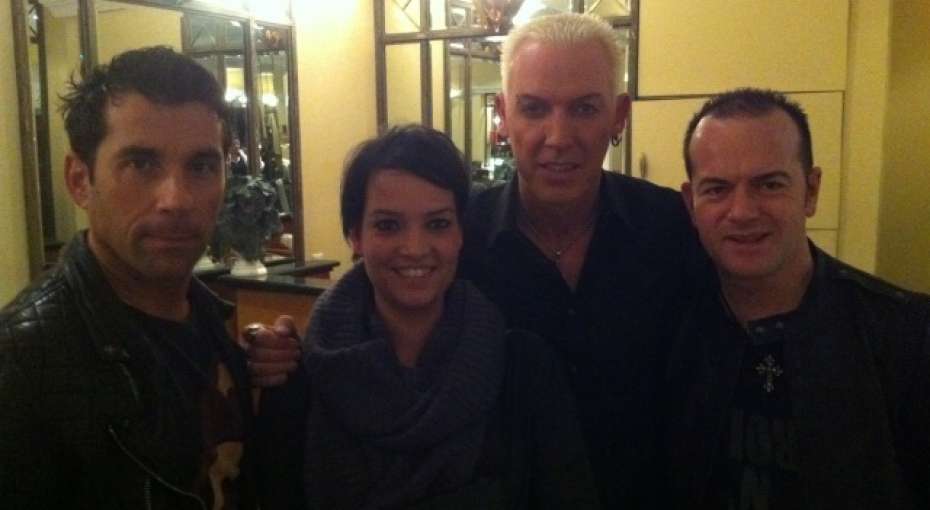