Marie Fredriksson, the Swedish musician who co-created the pop duo Roxette behind hits like “It Must Have Been Love”, has died at the age of 61.

The Swedish popstar, who co-created Roxette with Per Gessle in 1986, died on Monday morning after suffering from a long-term illness.

She was best known for her Roxette hits It Must Have Been Love - featured in the 1990 box office hit Pretty Woman - Joyride, Listen To Your Heart and The Look.

The pop duo were huge in their time, selling more than 75 million records around the world and scoring 19 Top 40 hits, which propelled them to the height of fame.

"Marie Fredriksson is most mourned by her husband Mikael Bolyos and their two children," the family wrote in a statement.

They added that their wife and mother will be buried quietly with only the closest family present.

Her co-star Per also paid tribute to Marie, tweeting: "Time goes by so quickly. It’s not that long ago we spent days+nights in my tiny apartment sharing impossible dreams. And what a dream we eventually got to share! I'm honoured to have met your talent+generosity. All my love goes to you+your family. Things will never be the same."

She previously battled a brain tumour in 2002, having been diagnosed after fainting at home.

Doctors warned that she only had a 20% chance of survival, but she managed to recover after a long and gruelling course of treatment.

Sadly, the band took a 17-year break as Marie dealt with the health problems she developed as a result of radiation damage from her treatment.

She reunited with Roxette and toured in 2011, then performed at the Swedish royal weddings of Princess Victoria in 2010 and Princess Madeleine in 2013.

Marie was forced to give up her beloved music in 2016 when doctors told her she would no longer be able to tour or record.

Lay a whisper on my pillow
Leave the winter on the ground
I wake up lonely, is there a silence
In the bedroom and all around

Touch me now, I close my eyes
And dream away...

And it's a hard winter's day
I dream away... 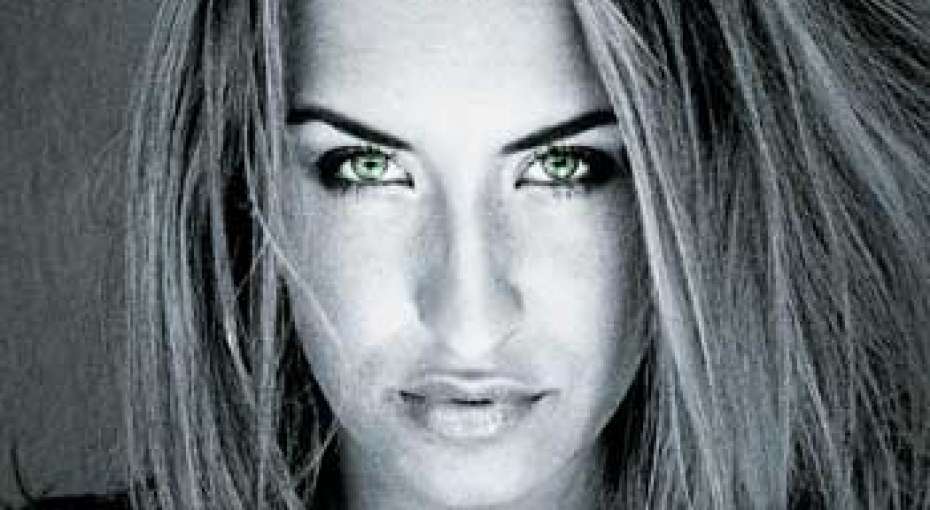 From Sarah With Love - Sarah Connor 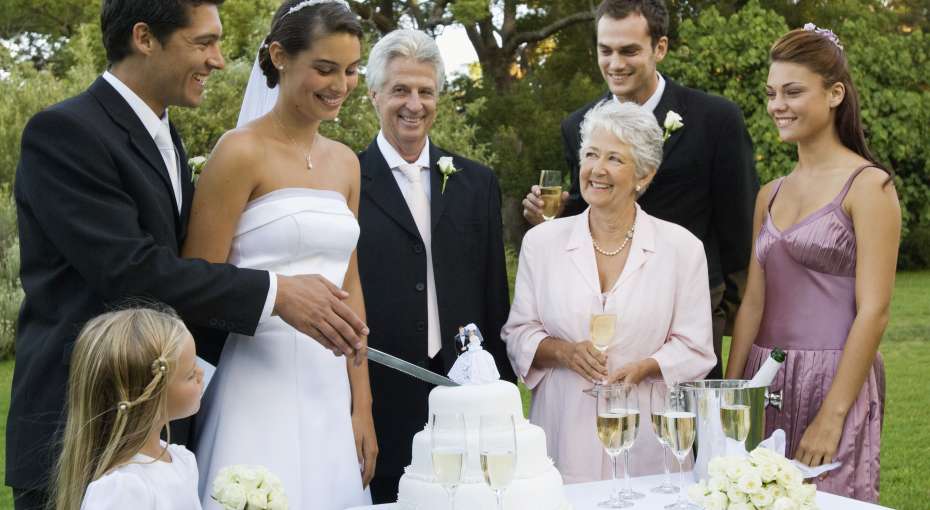 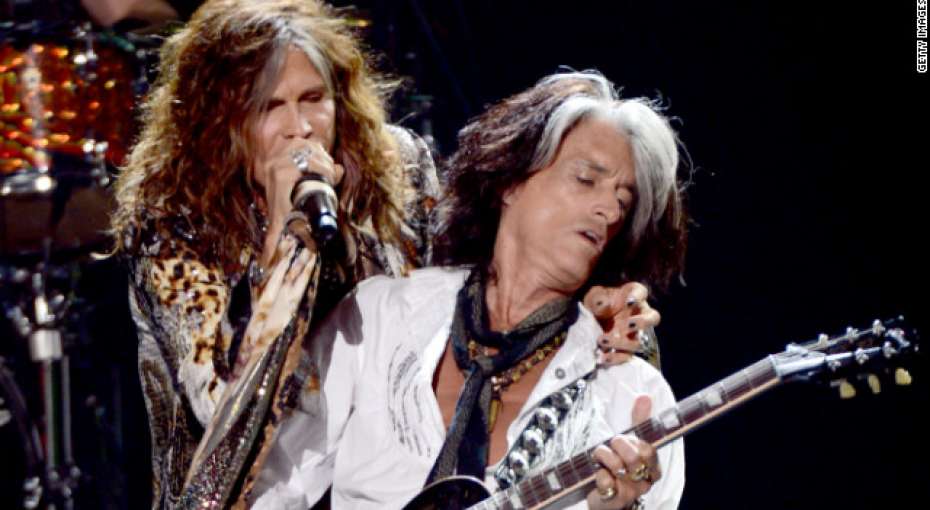 Aerosmith - What Could Have Been Love 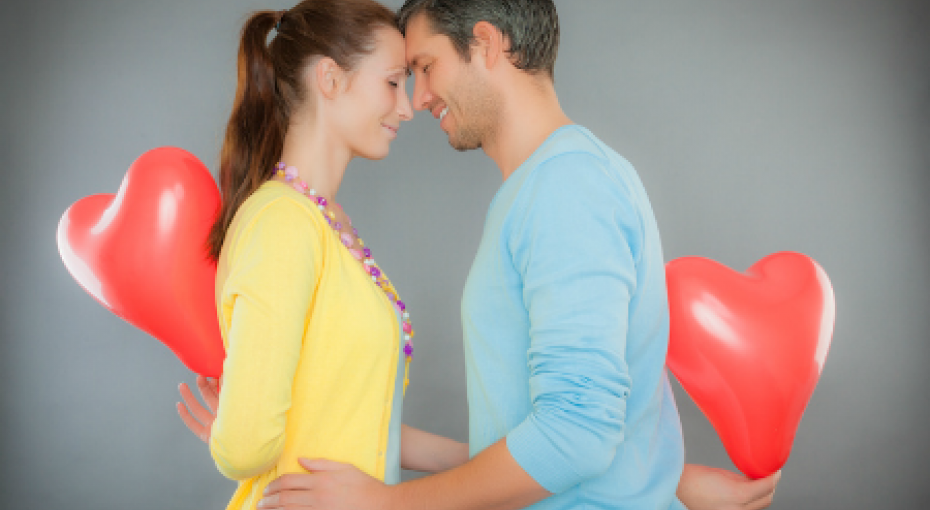