Introduced in August 29 in 1935 by Rowntree in York, United Kingdom, KitKat, now owned by Nestlé, is one of the world’s leading chocolate brands. Kit Kat's products are chocolate bars composed of three layers of wafer and covered with an inner and outer layer of chocolate, conventionally called “fingers”. The size and number of Kit Kat fingers vary depending on the product design. Most popular KitKat bars have 1, 2, and 4 fingers in them.

The name KitKat came from the KitKat club which was named after Christopher Catling who used to hold a literary and political club in his pie shop in London in 17th century. The typical red and silver colours for Kit Kat's logo has remained constant in the past, except for 1942 when the design for Kit Kat's wrapper was changed to blue to represent the change in recipe due to shortages of fresh milk. In 1949 with the increased availability of milk, KitKat returned to its striking red logo.

The 1950's saw the international expansion of the brand starting in Commonwealth countries such as Australia, New Zealand, South Africa, Rhodesia and Canada, where Rowntree had already established a presence. Along with the arrival of commercial television in the UK in the late 1950's came the big breakthrough in the advertising of KitKat.

The classic line "Have a break, have a KitKat" by Donald Gillies from an advertising agency JWT in London was first launched in 1958 with four TV commercials and a press campaign. In the following 50 years it has become a genuine advertising icon and is now a registered property of the brand.

Today, KitKat is one of the most globally recognised chocolate brands. With its perfect balance of delicious chocolate and crispy wafer, it is the ideal treat.

Combined with the simple encouragement to 'Have a break, have a KitKat', the chocolate has never been more relevant than in today's hectic world. 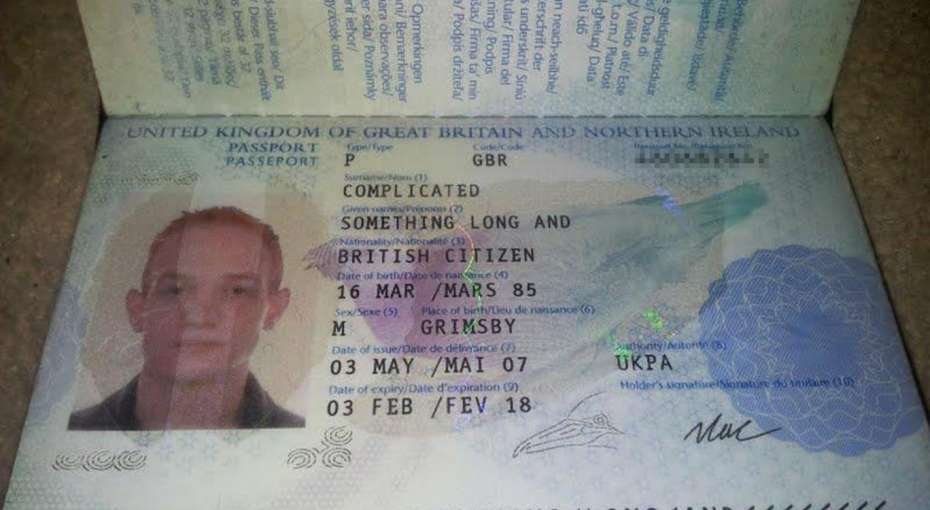 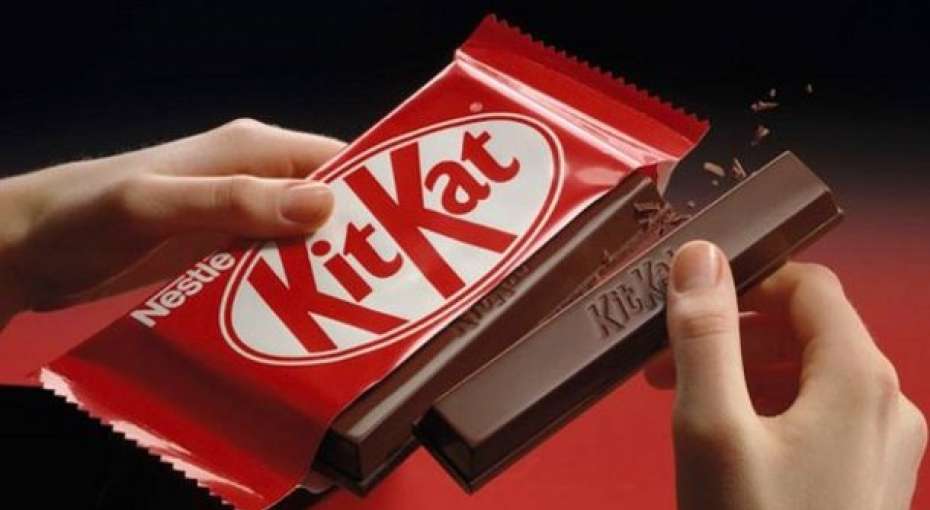 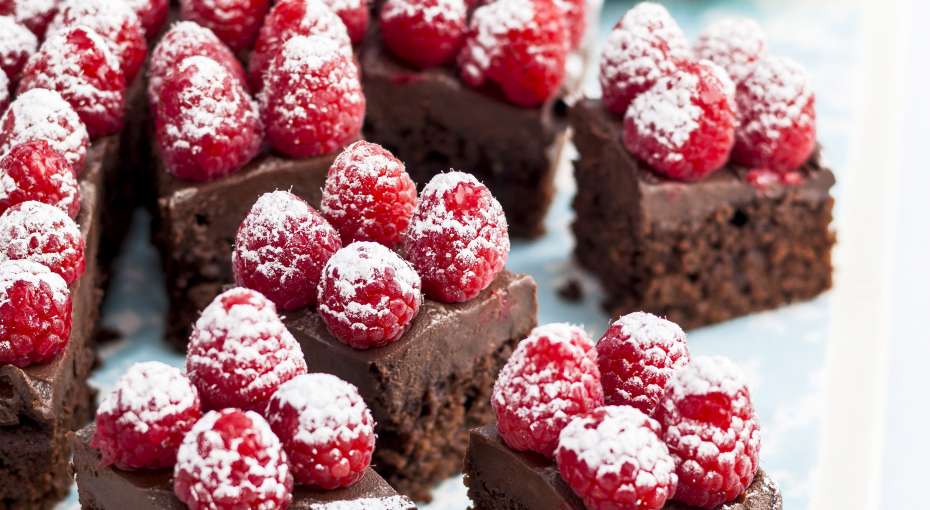 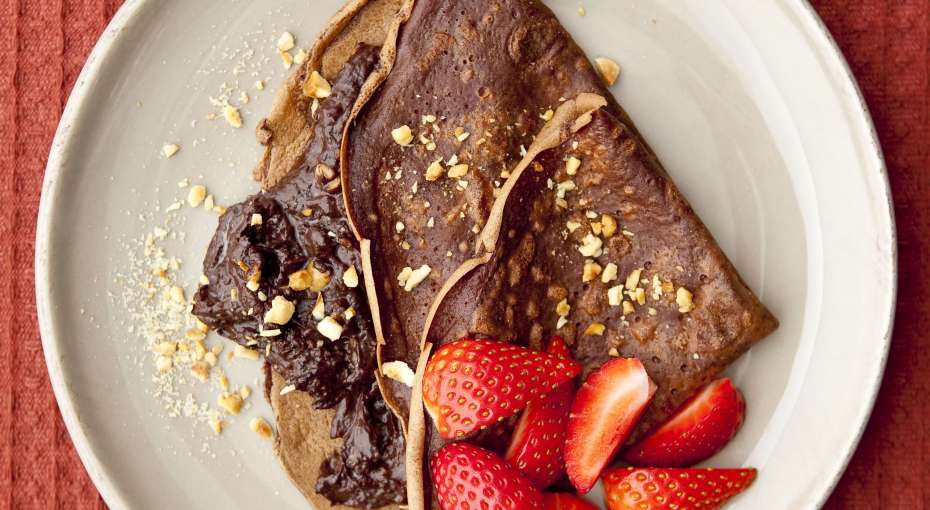