Here are 10 facts about Kit Kat.

People have been enjoying Kit Kats for over 75 years, and in that time a whole lot of chocolaty, crunchy-related stuff has happened.

Here are 10 interesting tidbits about the classic candy bar.

Number 10. They changed their name right around World War 2. Before that they were called Rowntree’s Chocolate Crisps, a nod to the company that made them. Where Kit Kat came from is unclear, but it’s believed the famous 1920s club of the same name served as at least a little influence.

Number 9. Kit Kat pizzas were real. Thanks a 2014 Nestle Japan creation, Japanese restaurants owned by the Strawberry Cones company offered a limited-time dessert pie topped with mango slices and sections of the candy bar. They sold for around 15 dollars.

Number 8. There’ve been around 120 different flavors. Not all have been available in the US, but most of them were or can be found in Japan. The range of offerings is quite expansive with a huge variety of both sweet and savory options. Highlights include purple sweet potato, edamame soybean, pear, and blueberry cheesecake.

Number 7. Some are specially made to be baked. When put into a toaster oven for a couple of minutes they emerge as crispy biscuit-like treats complete with a caramel sugar crust.

Number 6. The store that sells the most bars is in Dubai. It’s a duty-free shop at the airport, and they go through about a ton of the chocolate-covered wafers every day.

Number 5. A Kit Kat went to space. It was sent there attached to a weather balloon and soared to about 22 miles above ground. The treat was intended as a show of support for Felix Baumgartner who was at the time preparing to make his record-breaking skydive from the atmosphere’s edge.

Number 4. It was named TIME’s ‘Most Influential Candy Bar of All Time.’ The honor was bestowed upon it in 2014, and largely because it was the first to gain popularity on a global scale. That it was marketed as a treat to be shared was also deemed important.

Number 3. The wrapper color was once blue. During and just following World War 2 some of the ingredients were rationed, and so the Kit Kat recipe had to be temporarily changed. Blue wrappers signified that it was covered in plain, instead of the usual milk, chocolate.

Number 2. In 2013, Google chose to name the new version of its new operating system after Kit Kat as it was their staff's favorite treat.

Number 1. People around the globe eat a lot of Kit Kats. According to Nestle, the company that now makes them, over 17 and a half billion of the individual fingers are produced every year. In the UK alone, over 550 are consumed every second. 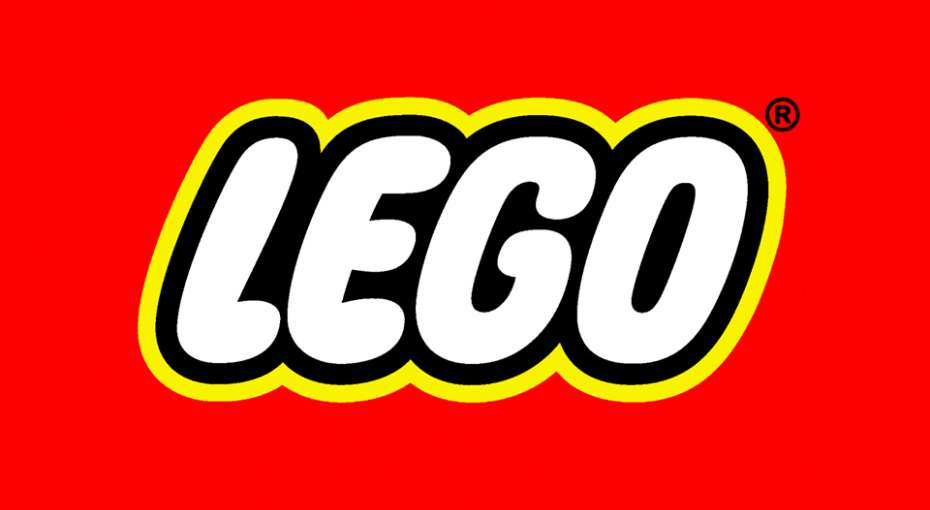 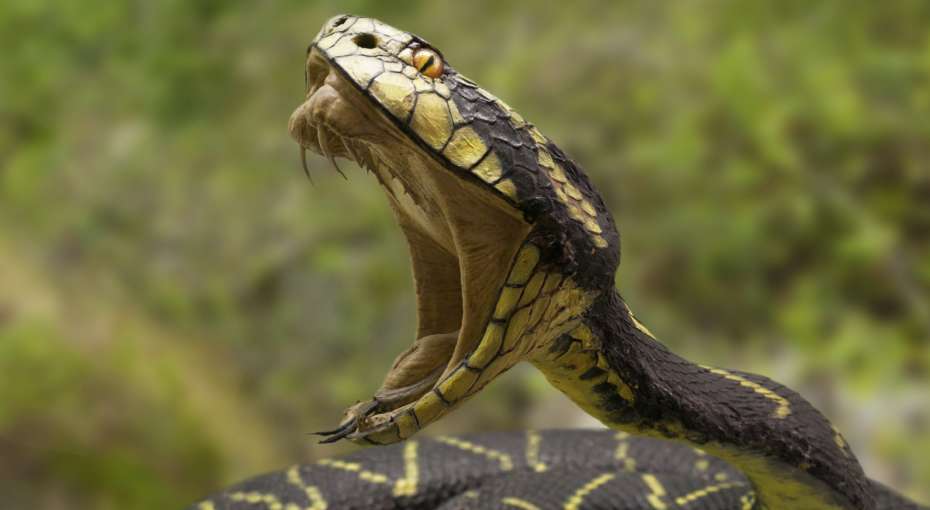 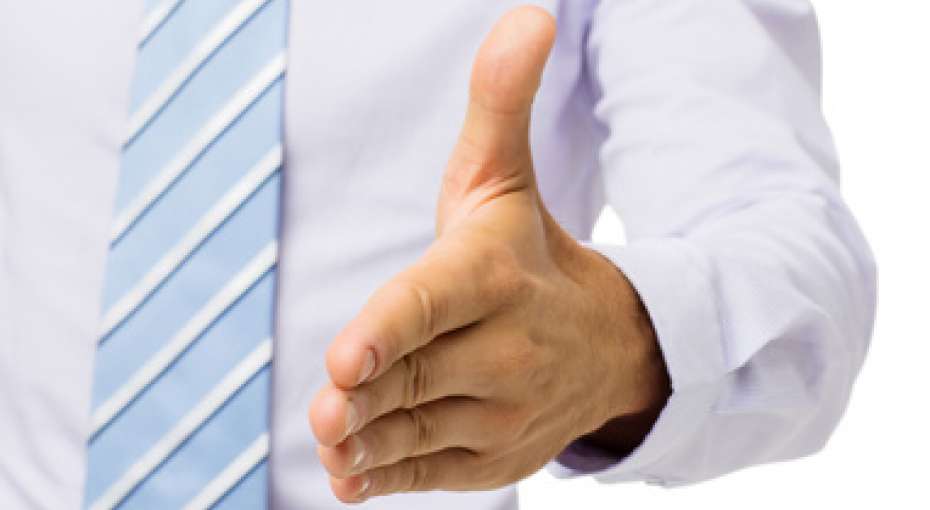 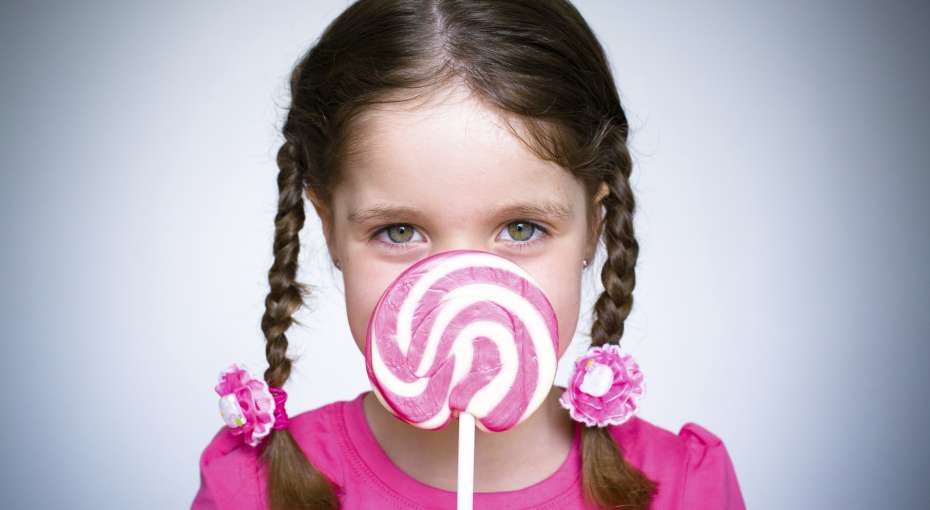